Unlike most of their kind, the planets are not orbiting a star, but free-floating through space.

And because they have no star nearby to light them up, they are almost impossible to spot.

To overcome that, the Polish planet hunters at Warsaw University utilised gravitational microlensing with their Optical Gravitational Lensing Experiment (OGLE). 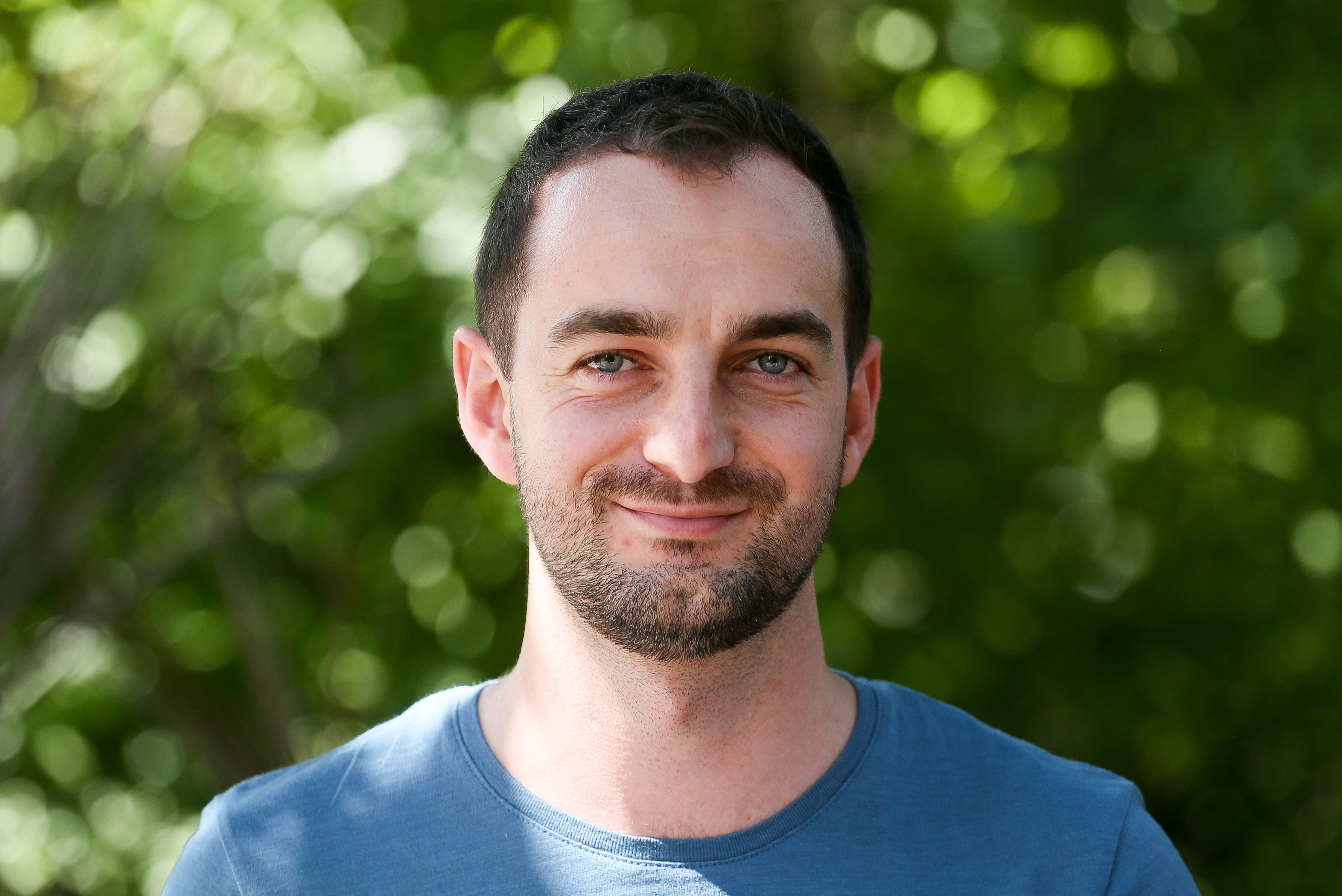 Przemysław Mróz from the Warsaw University Observatory says that there could be more rogue planets than stars in the Milky Way.Paweł Supernak/PAP

New planets are usually uncovered when they are observed passing in front of their system’s star.

Gravitational microlensing is based on the principle that objects with high mass and gravitational pull can distort the path light travels.

The OGLE experiment, run by Prof. Andrzej Udalski for over 25 years, has used this phenomenon to identify objects such as planets or black holes.

In a scientific article published on November 1st, Przemysław Mróz, one of the scientists responsible for the discovery shared the research teams finding. Mróz wrote: “Theories of planet formation predict the existence of freefloating (rogue) planets that are not gravitationally tethered to any host star. 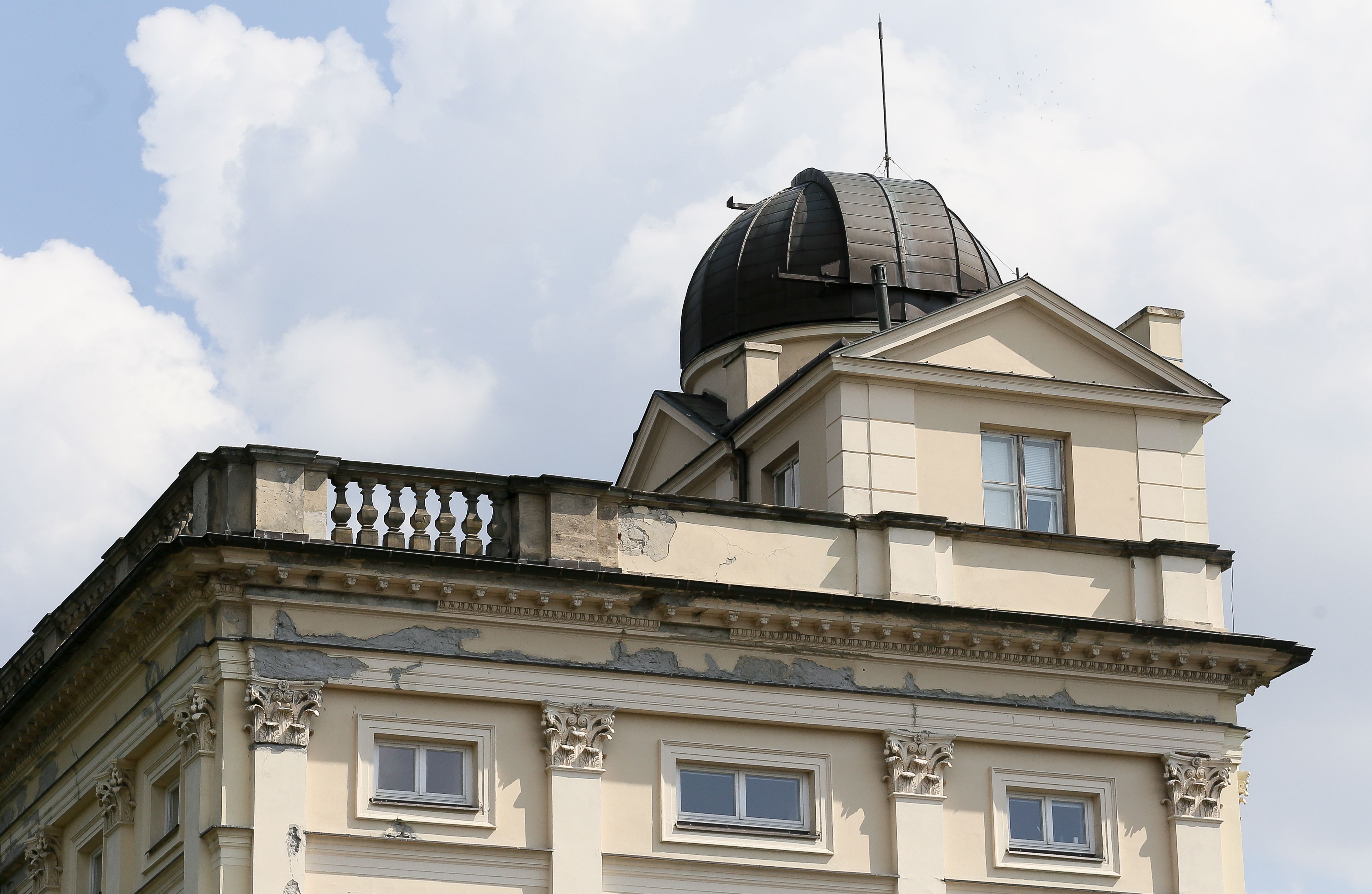 Warsaw University’s rooftop observatory, OGLE, uses gravitational microlensing to detect objects in space that range from the mass of a planet to the mass of a star, regardless of the light they emit.Paweł Supernak/PAP

“These objects could have formed in protoplanetary disks around stars, as ‘ordinary’ planets and could have been ejected as a result of various mechanisms, including planet-planet dynamical interactions, ejections from multiple-star systems, stellar flybys, dynamical interactions in stellar clusters or the post-main-sequence evolution of the host star.”

But nothing is known about how far they are from the solar system, their size or if they’re habitable, which seems unlikely given the lack of light.

One thing Mróz and the team are convinced of though is this: “[…] our findings support the conclusion that such Earth-mass free-floating (or wide-orbit) planets are more common than stars in the Milky Way.”