Mind-bending! Snapper uses beer cans and sewage pipes to take puzzling pics of the paths of the sun

Building his apparatus from sewage pipes, beer cans and other everyday detritus, an amateur photographer from the Tri-City has thrilled the internet with his magical images of Gdańsk.

Using a technique known as solargraphy (described by some as “painting with the sun”), Marcin Lilla has captivated the public with a range of photographs taken using this little-known method. 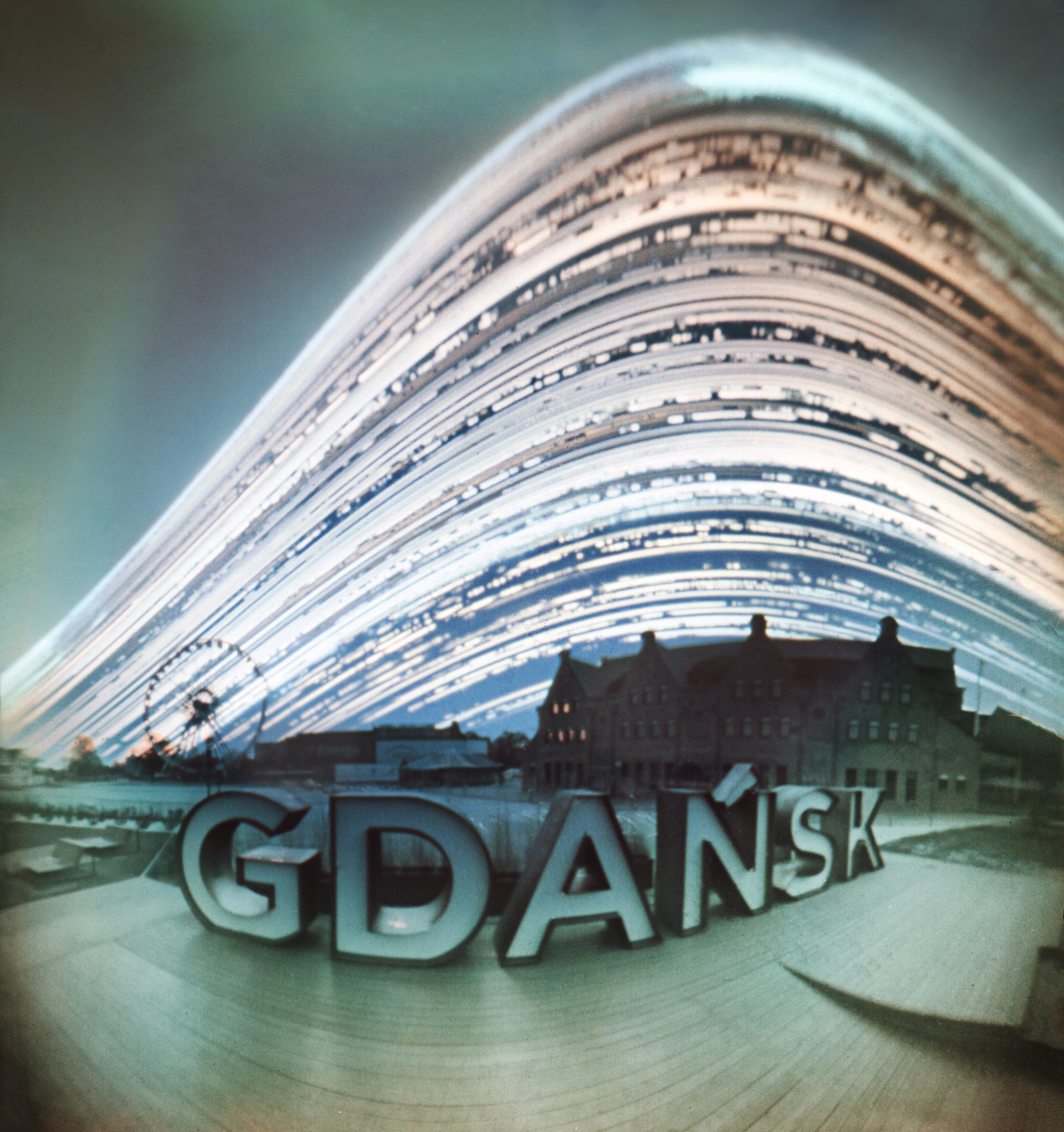 A distinctive form of photography, solargraphs are taken over a period of long exposure using a lens-less pinhole camera.Marcin Lilla Photography

“Solargraphy is fairly new, and moreover, it isn’t so simple and requires a lot of your own input,” Lilla tells TFN.

First born in 2000, this photographic style was coined by Diego Lopez Calvin, Sławomir Decyk and Paweł Kula as part of a project called Solaris. A distinctive form of photography, solargraphs are taken over a period of long exposure using a lens-less pinhole camera. In this manner, the paths of the sun are recorded and presented in their full, mind-bending glory. 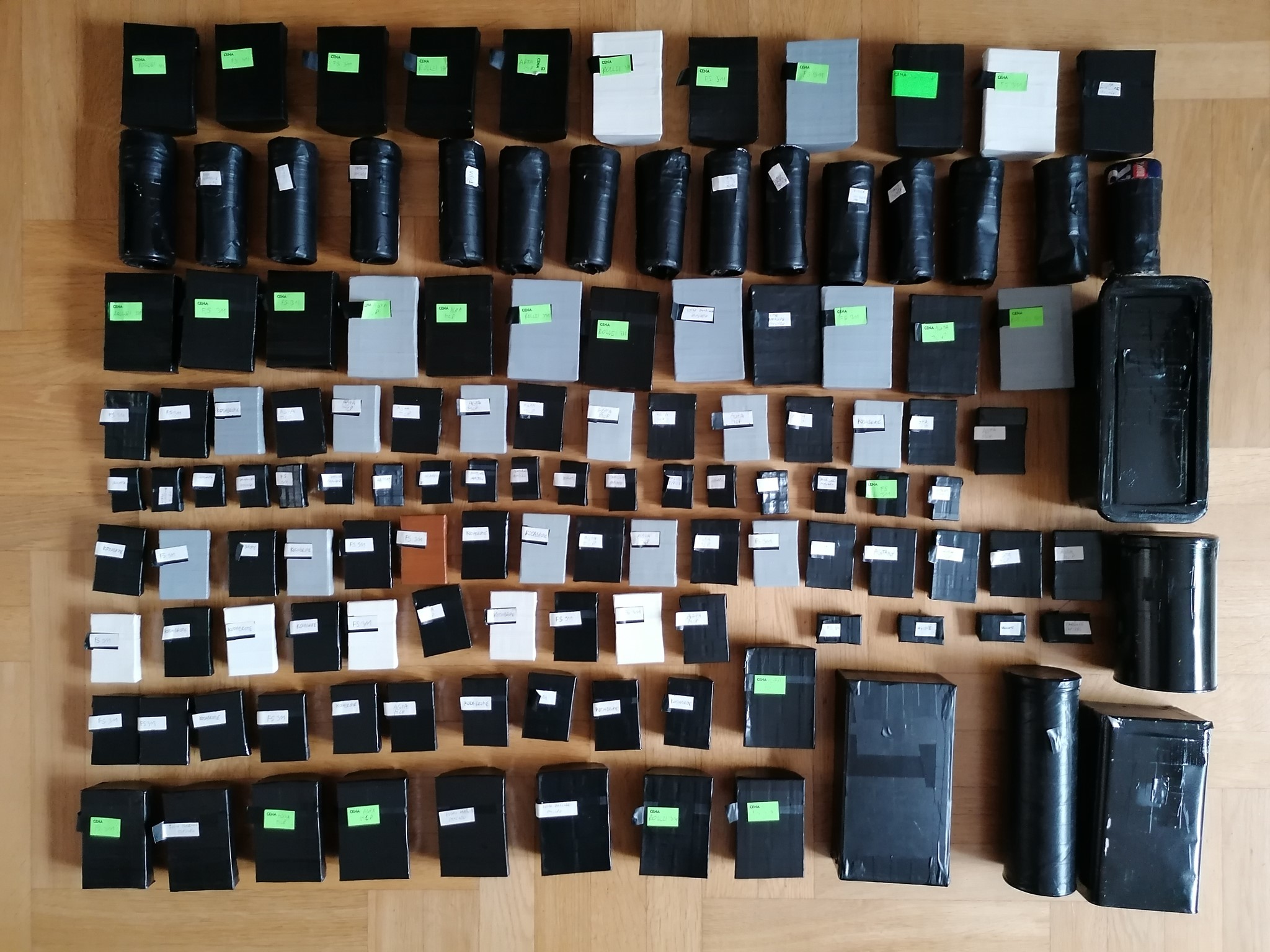 Ready for action! Lilla’s cameras are later hung across town before being retrieved six months down the line.Marcin Lilla Photography

“I started taking these kind of pictures in 2012,” recalls Lilla. “At the time I was aware of only a dozen or so other solargraphic photographers in Poland, though the last few years have seen interest rise sharply – by my estimate, there’s a few thousand people around the world that are either actively involved in taking such pictures, or that have at least experimented with doing so.”

Looking for something a little more challenging and less standard, Lilla was prompted to embrace the style whilst searching for an individual look. 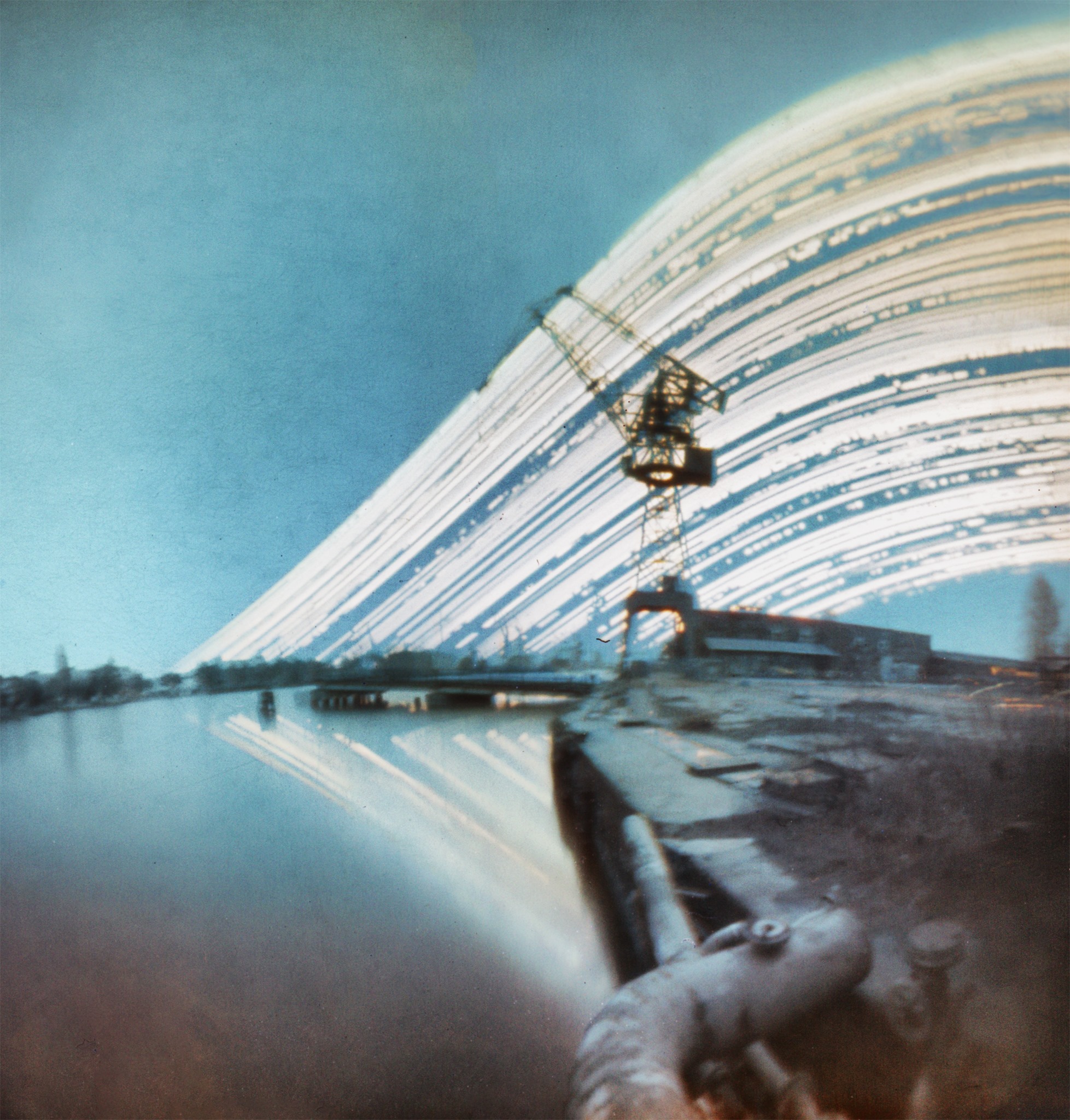 Solargraphy allows for the paths of the sun to be recorded and presented in their full, mind-bending glory.Marcin Lilla Photography

“As a novice amateur photographer I was interested in many photography trends and trying to find my own path,” he says. A mechanical engineer by profession, Lilla was immediately enchanted by solargraphy.

“I build all my pinhole cameras from scratch myself,” he continues, “which enables me to put my whole heart into every stage of the process.” 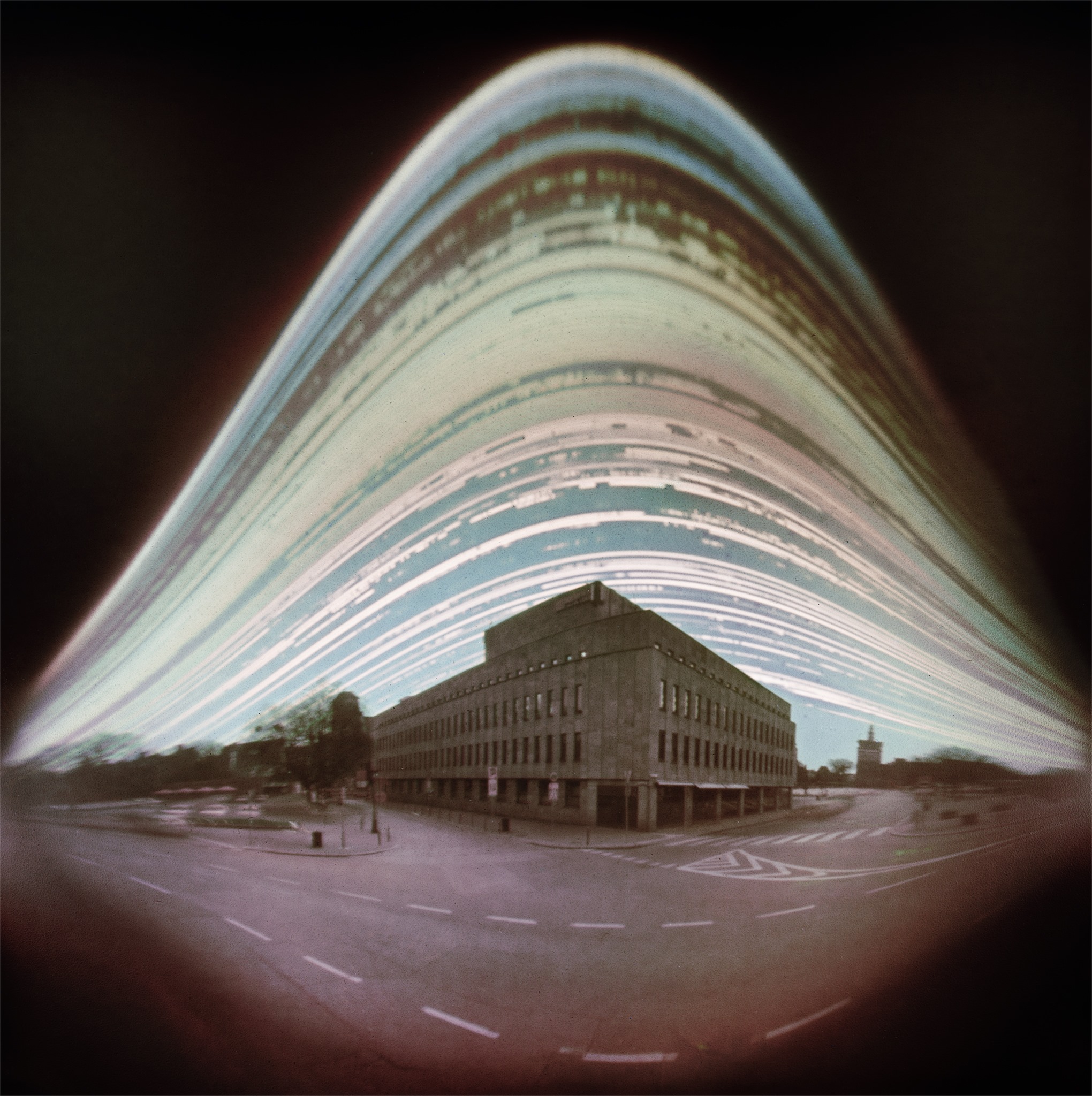 To take the images, Lilla uses an assortment of objects ranging from beers cans and CD cases to sewer pipes and even urine containers.Marcin Lilla Photography

Using a random assortment of objects ranging from beers cans, CD cases, bucket bottoms, sewer pipes, film containers and even urine containers (“unused!,” stresses Lilla), his solargraph cameras are then hung at various points across town before being collected again six months down the line.

“The ability to take pictures over such a long exposure time is something unique,” he says. “It’s more than just photography as it allows you to capture the seemingly invisible. It’s an absolute joy to capture and present things that can’t be seen or registered in any other way.” 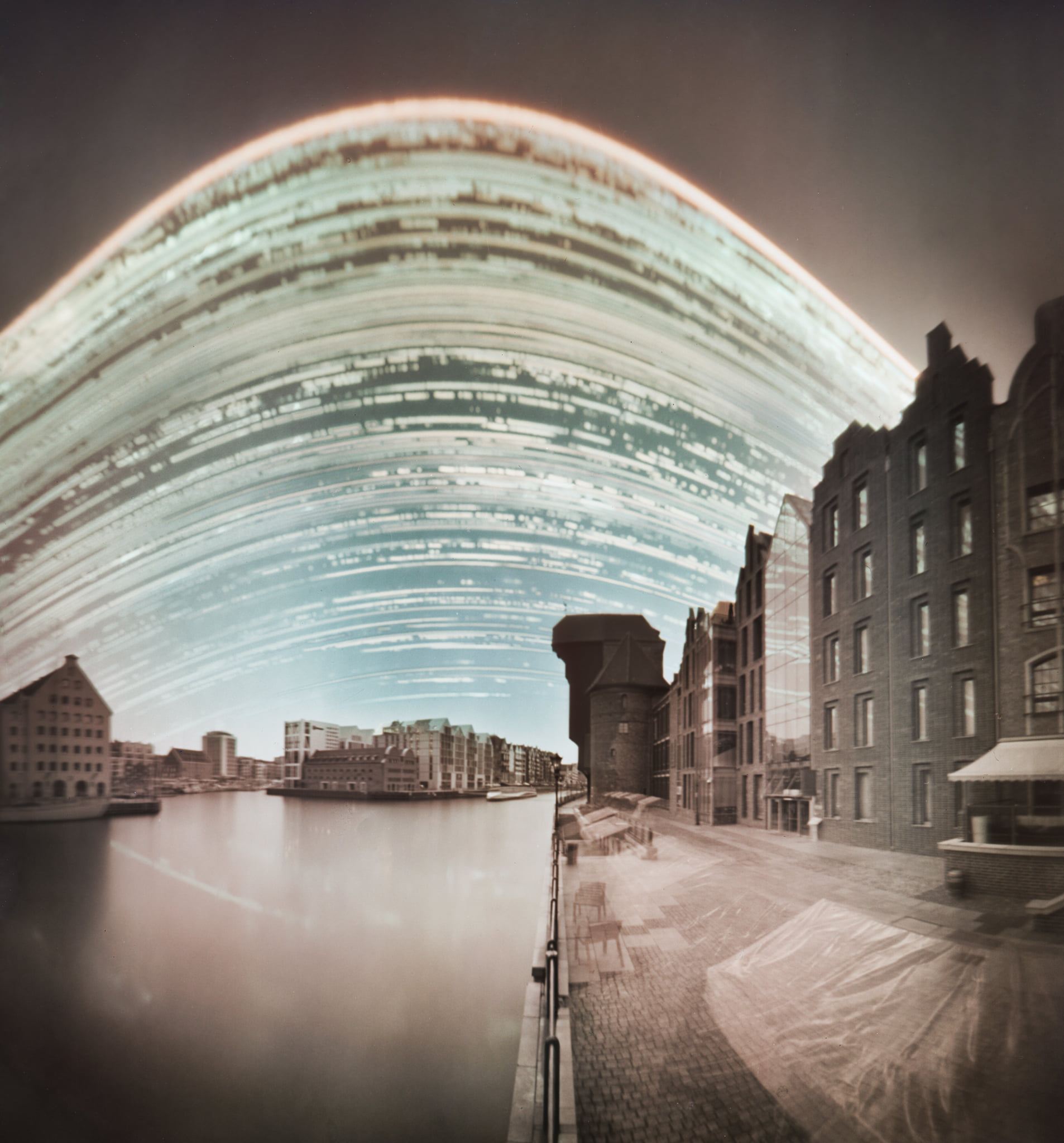 Starting out in 2012, Lilla has since been recognized as one of the leading exponents of this style of photography.Marcin Lilla Photography

Of these things, solargraphy has allowed Lilla to capture time-varying moments, among them mooring ships, temporary stalls or building demolitions. Intersecting with the sun’s trajectory, the combination of these temporary and permanent background objects help build what Lilla defines to be “the magic of solargraphy”. 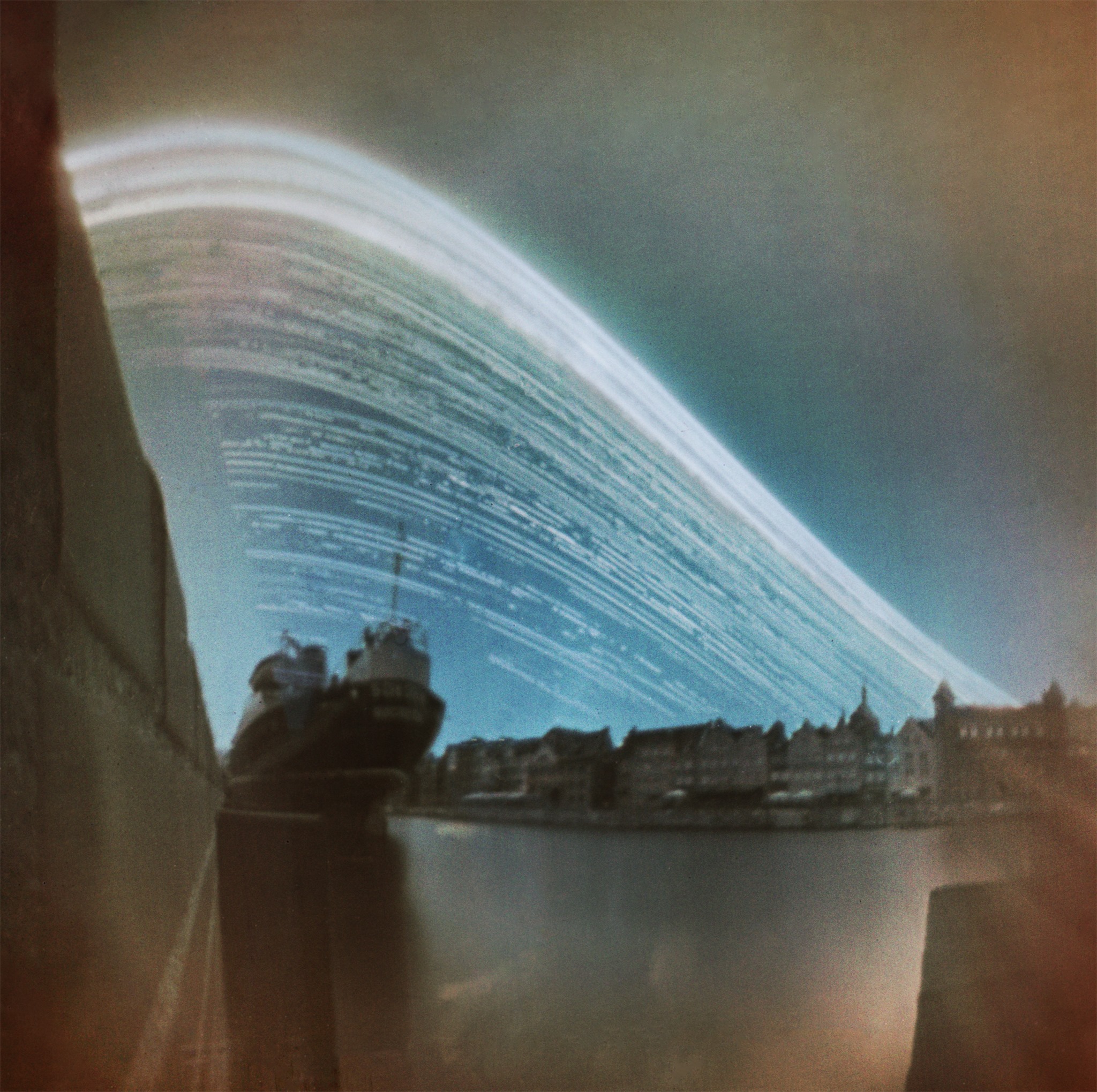 “The ability to take pictures over such a long exposure time is something unique,” says Lilla.Marcin Lilla Photography

“Once I hung a camera on a pier only to find that the structure was later renovated and the camera painted over,” he says. “On other occasions, cameras have been pecked by birds or bitten by animals. There was also a time when someone broke the camera half-way through the exposure process, though I later managed to find it lying nearby.” 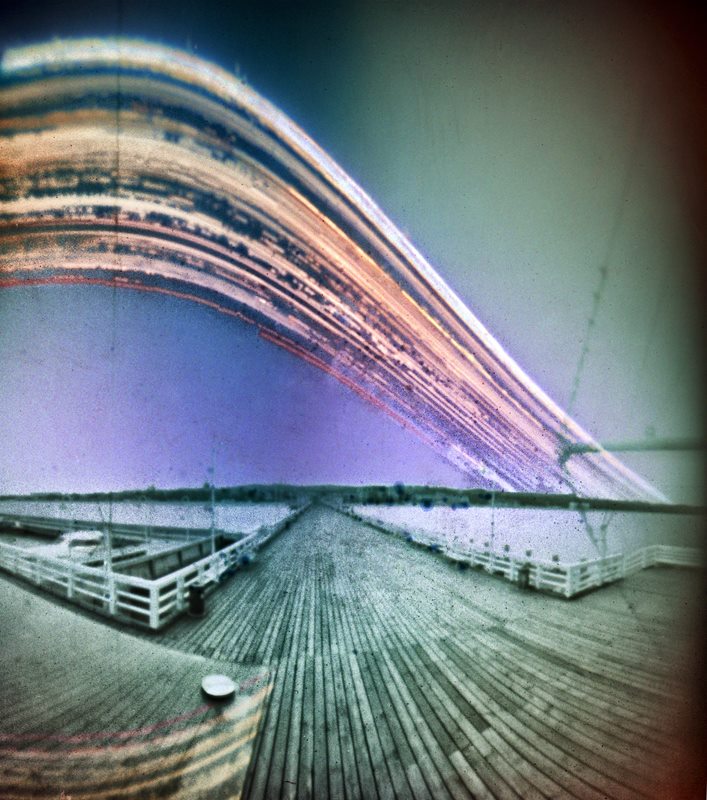 In this image, Sopot’s pier is presented in an utterly unique manner.Marcin Lilla Photography

This, he says, is part of the risk associated with such a discipline.

“I position my cameras wherever I want to take a picture – of course, you can’t just leave a tripod lying around for half a year so instead I’ll attach them to trees, fences, buildings, etc. Initially, I’d say around half of my cameras would disappear, but now that figure is more like 10%.” 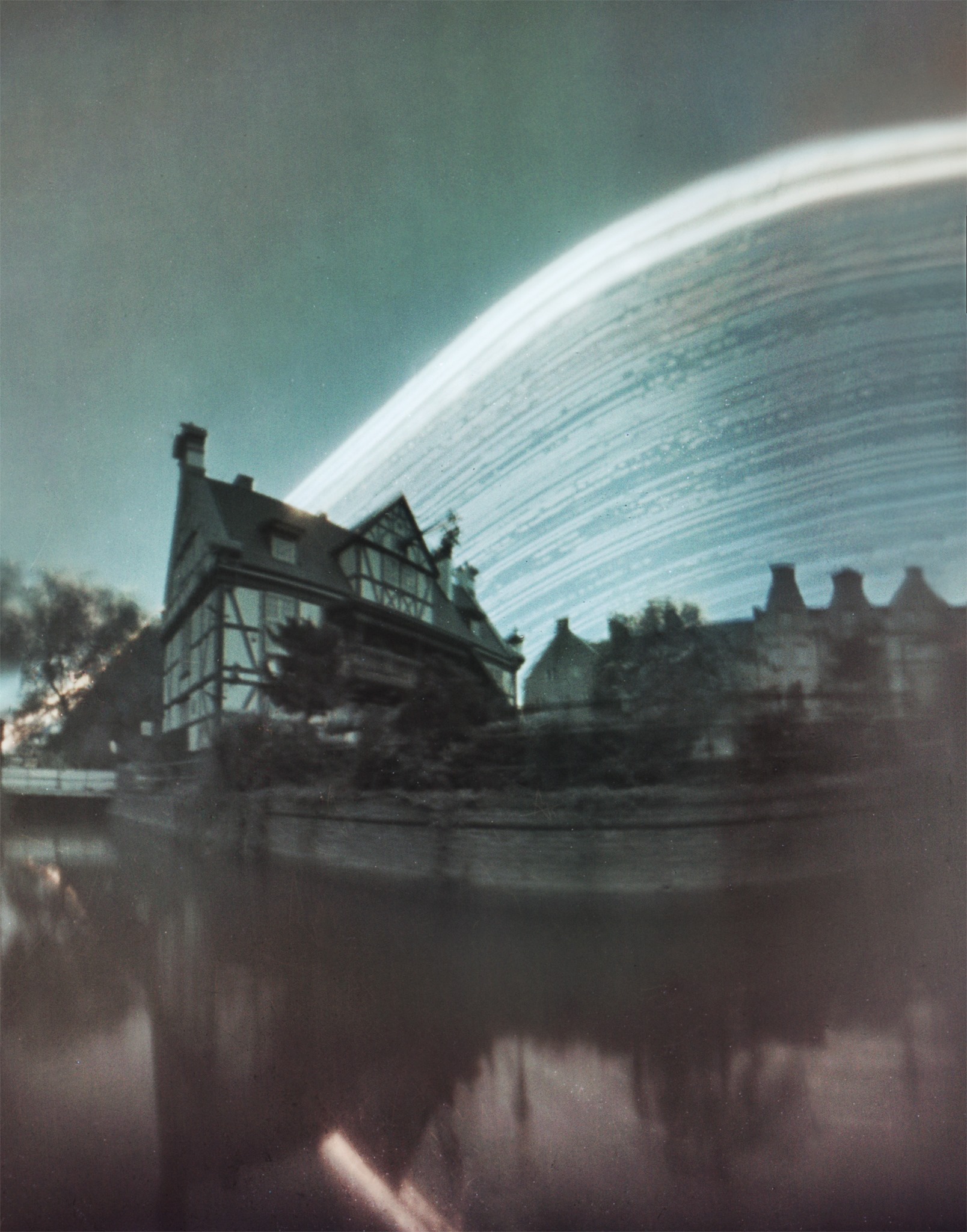 Subsequently recognized as one of the leading exponents of this style, recognition has come via a combination of awards, exhibitions and press articles, something that has made the arduous learning process ultimately worthwhile.

“Starting out is really difficult,” he says. “You don’t see instant results and it’s easy to get discouraged. That said, by learning from your mistakes you can quickly reach perfection, and it’s also worth looking at what other solargraphists are doing to also learn from them. 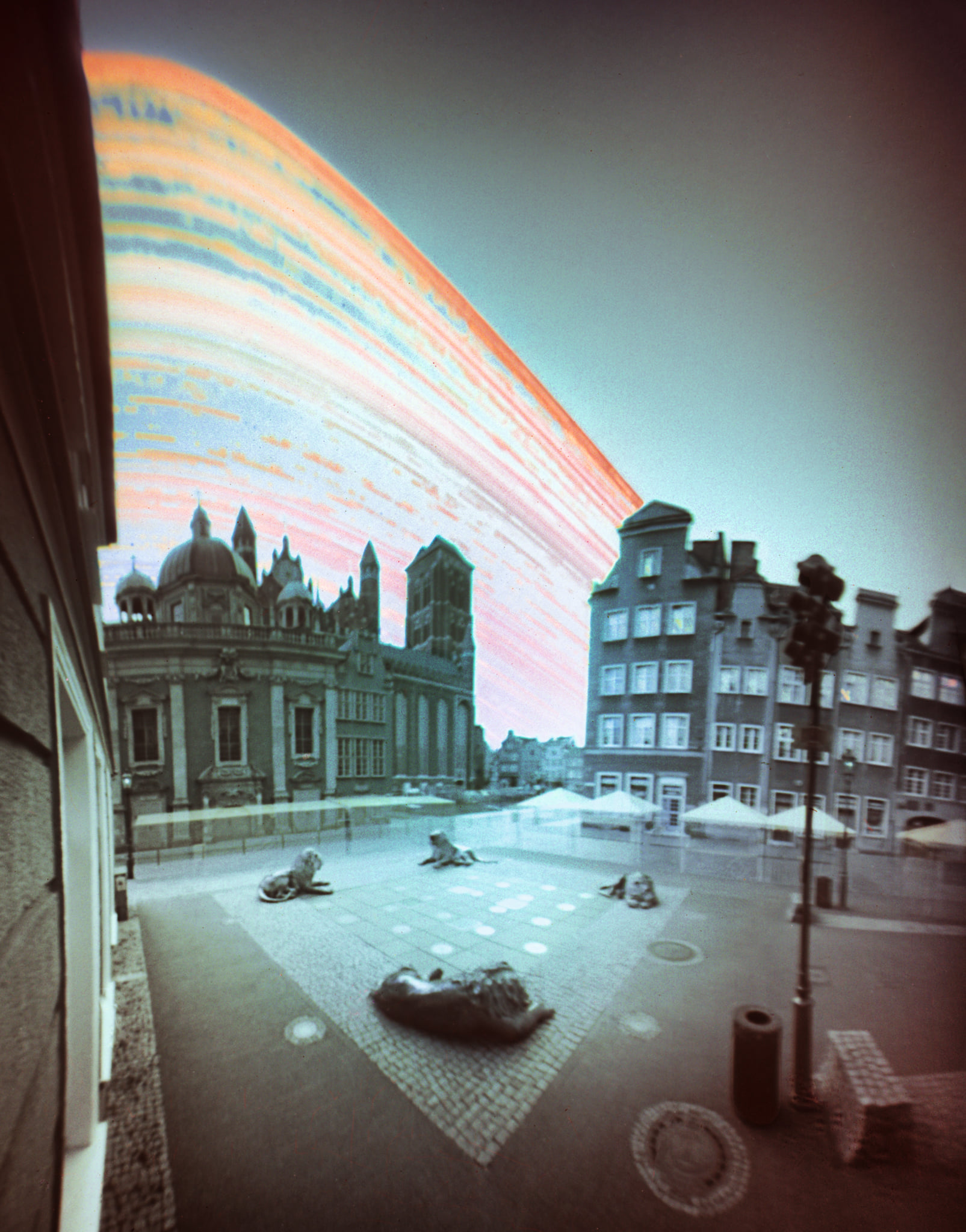 By building his cameras from scratch, Lilla says he invests his heart and soul in his images.Marcin Lilla Photography

“If you’re thinking of taking up this style,” he concludes, “don’t wait – the sun is running out!”