Microsoft to invest $1bln in Poland as new figures show US pumped 21.6 billion in to the country last year alone

Microsoft is to invest 1 billion USD in Poland and open a data centre providing cloud services to businesses and government institutions.

In a statement released on Tuesday, the US company said it had signed an agreement with Poland’s Chmura Krajowa cloud provider to provide the services.

The news comes as newly released figures show economic trade between Poland and the US the was valued at 21.6 billion USD in 2018.

Tony Housch, Chairman of the American Chamber of Commerce in Poland said: “Poland is and will remain an attractive market for our investment.

“As a leading European Union economy with traditionally high growth rates, US capital contributes to the competitiveness of Poland on the EU and global stage.

“Over half of all new investment in Poland each year comes from existing companies, a strong endorsement of the possibilities and opportunities for further growth and development.” 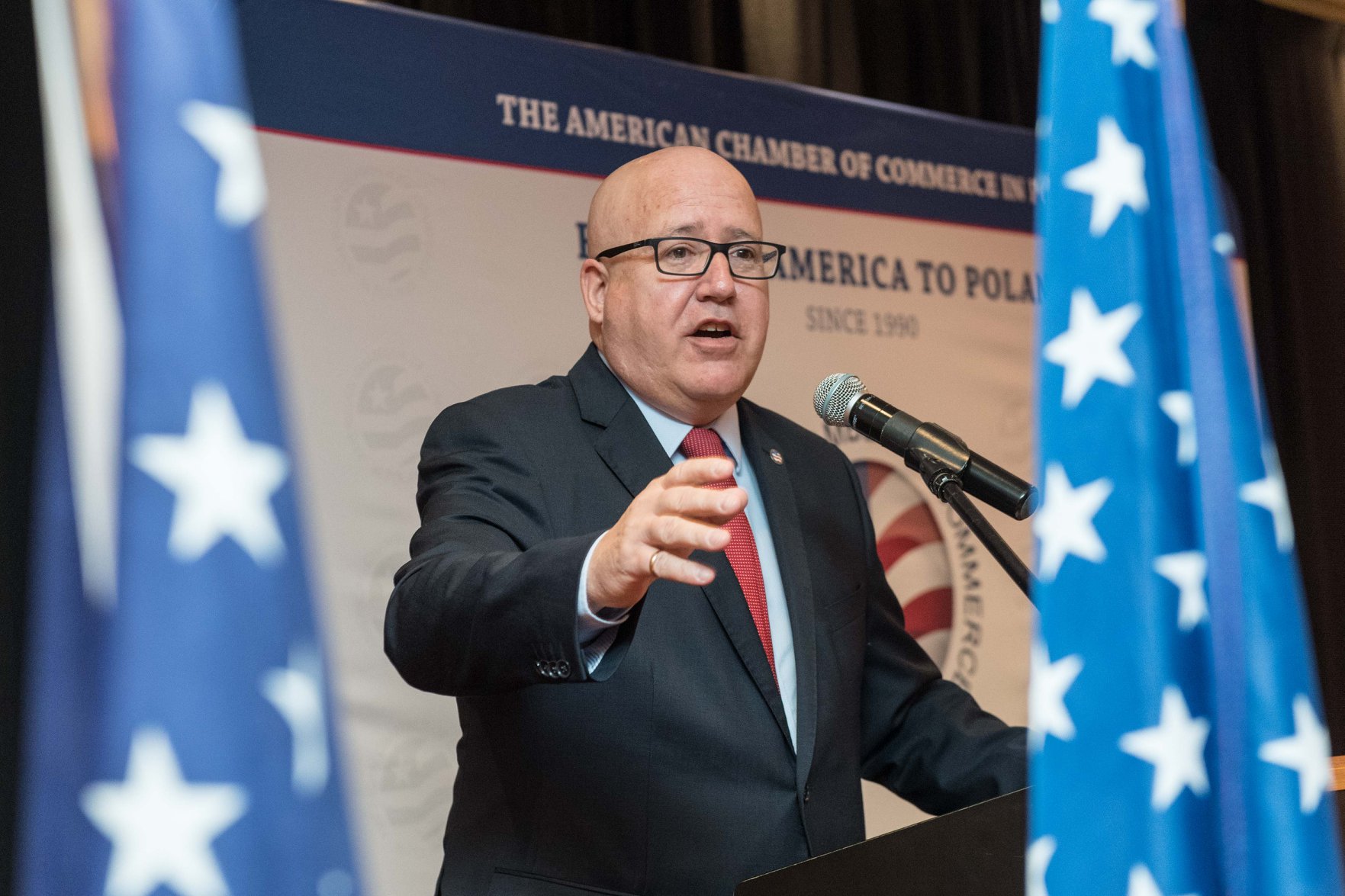 The largest portion of exports from Poland to America - ‘machinery, mechanical appliances, nuclear reactors, boilers; parts thereof’ - has increased fivefold since 2010 and makes up over a third of all exports.

Wish, Boosky, Chatbots and many other Polish start-ups have grown their businesses by exporting their service to the American market.

They provide a clear development path for other Polish entrepreneurs and pique the interest of American investors, such as Tim Draper,  who are looking for the next bright idea to back.