For many Poles the illustrations of Michał Elwiro Andriolli encapsulate the perfect image of an ideal Poland.

Andriolli, or to give him his Italian name, Elviro Michele Andriolli, was born on November 2nd, 1836, in Vilnius, the son of Polish noblewoman and Italian emigrant. His father, born in South Tirol, was an officer in Napoleon Bonaparte's Grande Armée who had been taken prisoner by the Russians and later settled down in the city.

His talented son, Michał Elwiro, first studied in Moscow and later finished his artistic education at the Imperial Academy of Art in Petersburg. In 1861 he gained a scholarship to Rome, where he continued his studies at the Accademia di San Luca. 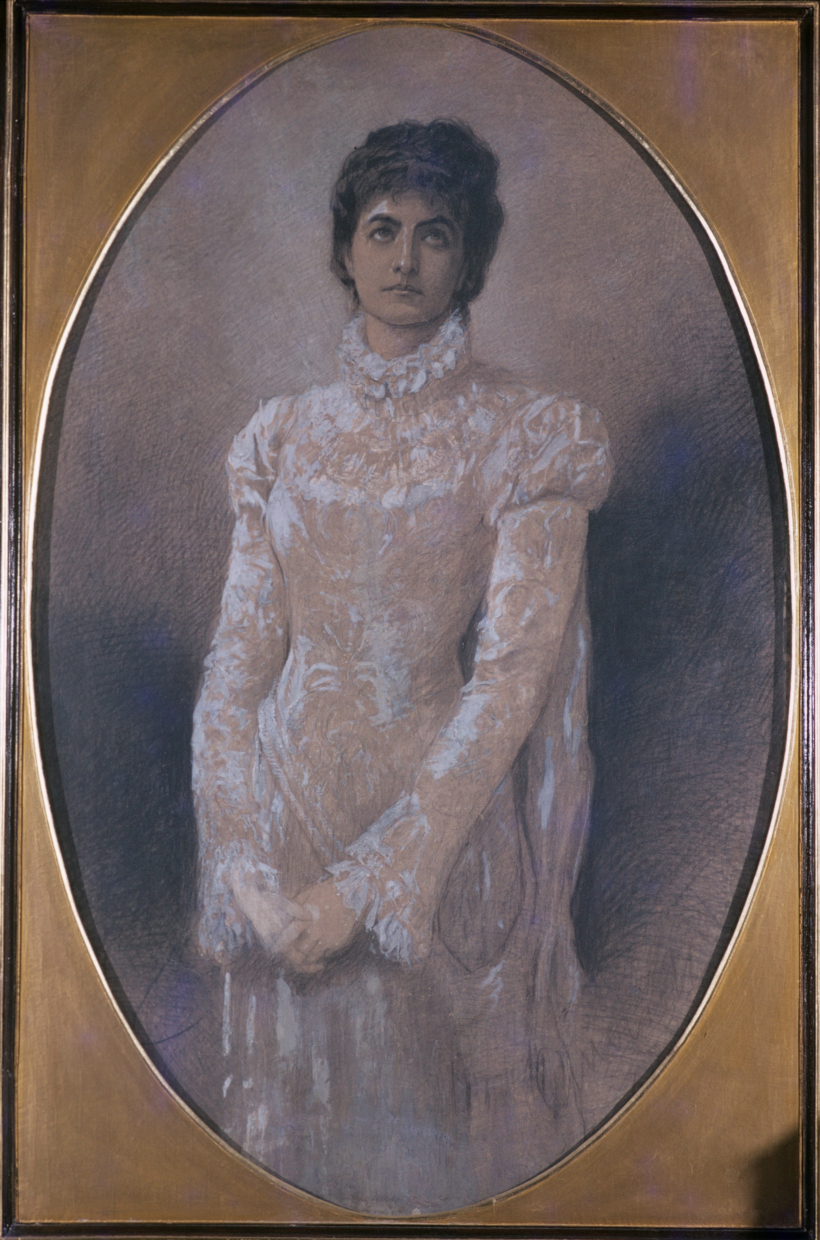 Despite his international upbringing Andriolli remained a Polish patriot at heart, and in 1863 took part in the January Uprising against the Russian Empire that then controlled large parts of Poland. Arrested, he managed to flee a tsarist prison and escaped first to London, and then to Paris.

Returning to his motherland he was caught again by the Russians, tried and sentenced to a forced labour colony. Pardoned in 1871, he returned to Poland, and in its capital, Warsaw, he began a fertile artistic career.

He started out as an illustrator for various newspapers, and, as his name began to gather fame, moved into illustrating books. This led him to draw the pictures for the first edition of Adam Mickiewicz's Pan Tadeusz (in English: Sir Thaddeus), considered the most important literary work in the history of Polish culture. To this day for many Poles Andriolli’s illustrations encapsulate the perfect image of a long-lost, but ideal, Poland. 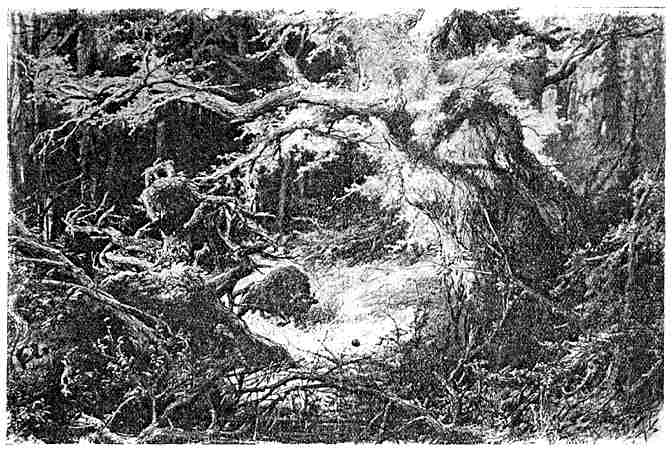 Mickiewicz’s Pan Tadeusz is full of references to nature, illustrated here by AndriolliWikisource

In 1880 Andriolli settled down in Anielin, southeast of Warsaw, close to River Świder, a tributary of the Vistula. There he designed, and constructed a wooden villa for himself. Sensing a business opportunity he built over a dozen other houses like it for people who wanted to have a nice summer cottage in a charming area.

The Andriolli houses boasted a mixture of traditional wooden architecture from Mazovia with Russian and Swiss influences, and a touch of inspiration drawn from the mountain huts found in southern Poland.

This eclectic style became very popular, and, with local architects happy to copy it, it became a trademark of the region, and a truly distinct Polish architectural style. It was later dubbed Świdermajer, based on a wordplay, combining the name of the Świder, with a polonised version of a term Biedermeier.

While this was happening Andriolli’s fame as a book illustrator spread. Between 1883 and 1886 he worked in Paris, for the most prestigious publishing houses in France, illustrating French editions of William Shakespeare and James Fenimore Cooper’s books.

He died on August 23rd, 1893, in Nałęczów, to the southeast of Poland, and was buried in a local cemetery.