MEP sues Facebook over doctored photo of him with a dog

An MEP has said he will sue Facebook for failing to deal with posts containing incorrect and defaming material about him.

Patryk Jaki from the governing Law and Justice party and who was also the party’s candidate in Warsaw’s mayoral elections and a former justice minister, has said that there has long been an “organised campaign to defame me online.” 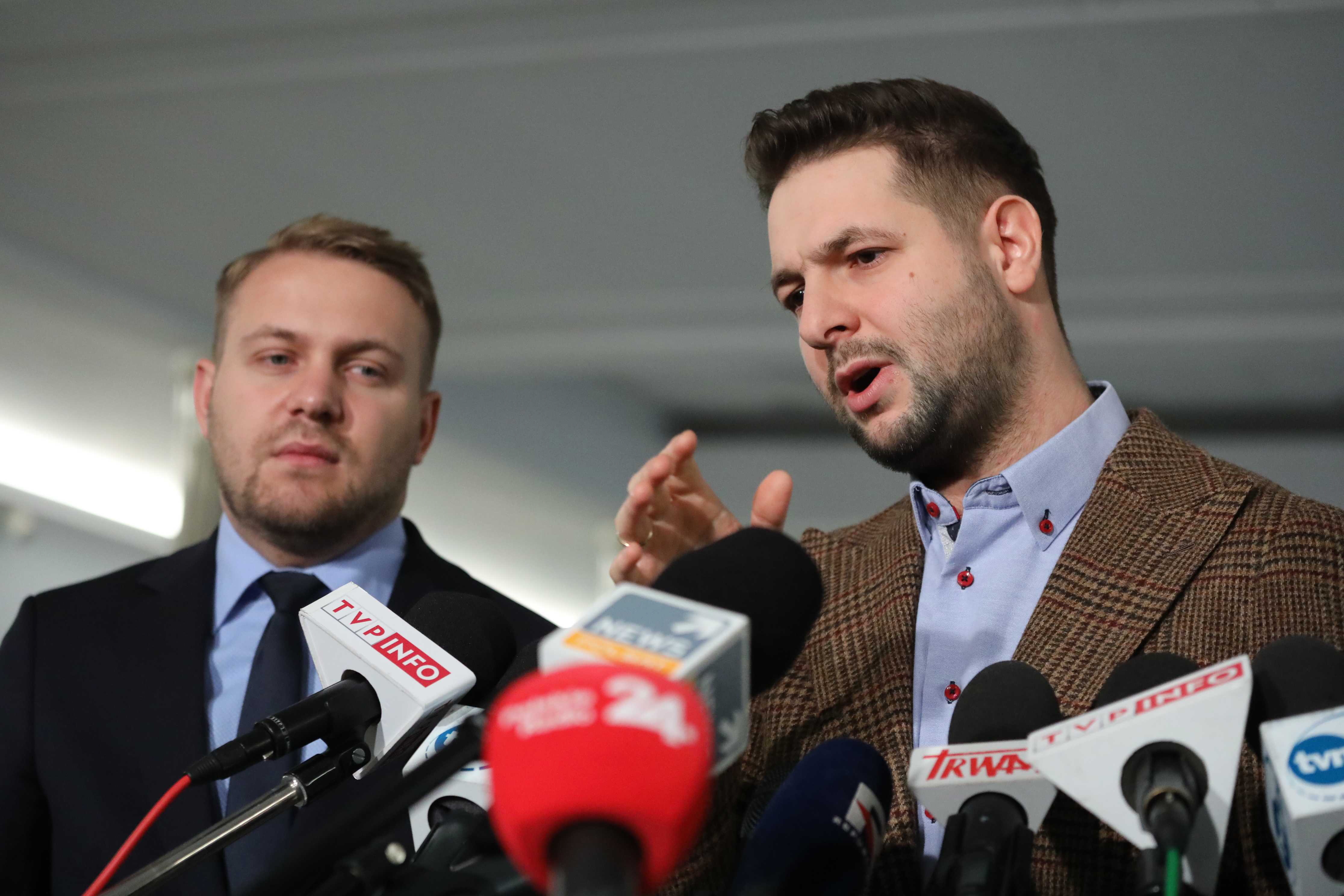 The MEP said misleading and defamatory posts had been left online by Facebook despite him bringing them to the attention of the social media platform.Tomasz Gzell/PAP

The MEP said misleading and defamatory posts had been left online by Facebook despite him bringing them to the attention of the social media platform.

“On Facebook money has been pumped into anonymous accounts for advertising and it spread around the web,” he wrote on Twitter. “Facebook was informed, and did nothing. When I was a minister I couldn’t afford so many costly trials. But now I won’t let anyone off.” 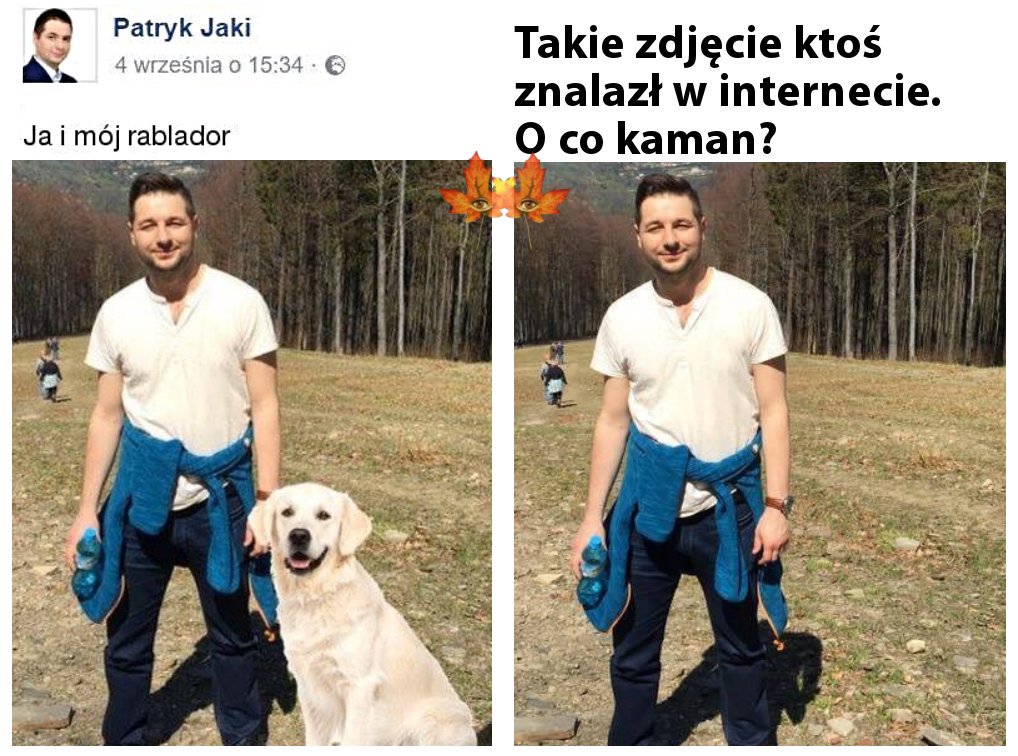 Jaki highlighted one incident when a photograph of him standing on a hill side was doctored to include a Labrador dog with the caption “me and my rablador”.

He added that many of the posts, such as the dog one, were designed to make him look stupid.

Although he has presented few details of his legal case against Facebook, in an interview on Polsat News he said “Facebook has become a place where it is possible to libel anyone without consequence. 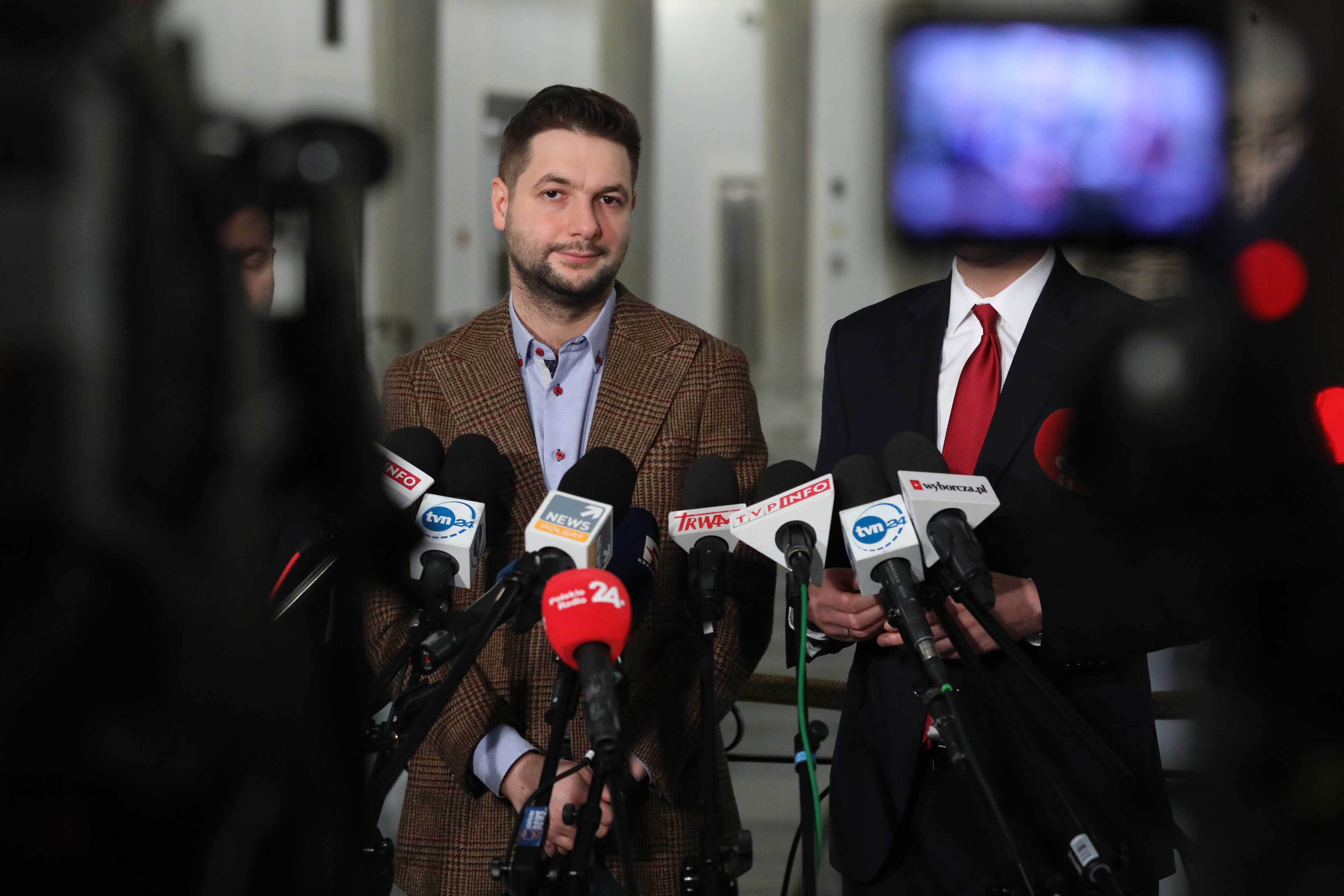 Jaki said there was an ongoing campaign to defame him online.Tomasz Gzell/PAP

“If an anonymous account is libelling, there is not even anyone to sue, and Facebook doesn’t feel obliged to remove the incorrect content or give the author’s name so that they can be sued,” he added.

Jaki also used Twitter to “remind” people that he has already “won” a case against journalists who used incorrect material in a story on him and that they “are now hiding from the bailiff.”