A science-fiction game that immerses players in the horrific aftermath of the Chernobyl nuclear catastrophe as they battle hidden threats to humanity, is being developed by a Warsaw-based company.

Called S.W.A.N., and under development by Volframe studio, the game is a science fiction FPS (First-person Shooter) puzzle-horror, which takes place not long after the meltdown at Chernobyl, the world’s worst peace-time nuclear disaster. 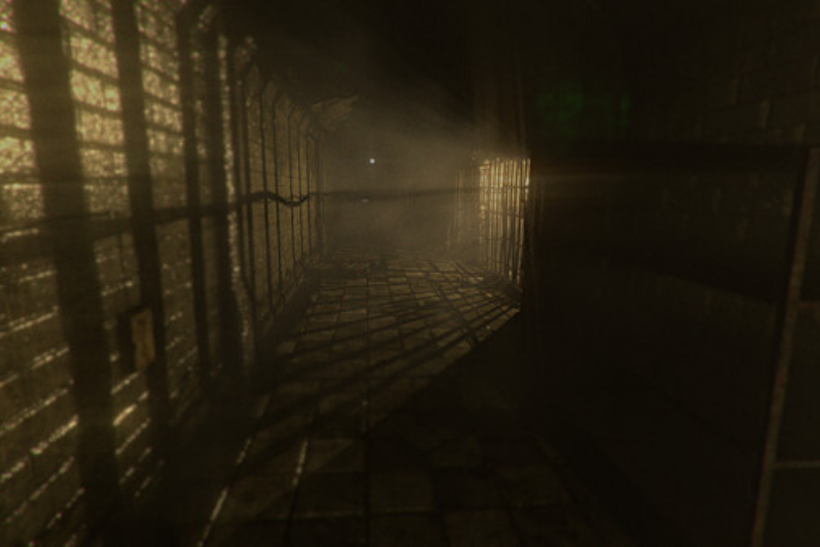 The game is set in the aftermath of the nuclear disaster.  store.steampowered.com

The game’s trailer states that on April 26, 1986, on the day of the disaster at Chernobyl a vast area around the plant was evacuated and the Chernobyl Exclusion Zone was established, with over 300,000 people being relocated. “During the evacuation of the Exclusion Zone only one place was omitted. A place that very few people knew about, the S.W.A.N Institute."

S.W.A.N, an acronym for Syndrome Without a Name, researches diseases that lead to anomalies that threaten the whole world. What type of anomalies there are, and why they are being researched are unknown cards the player will have to deal with. 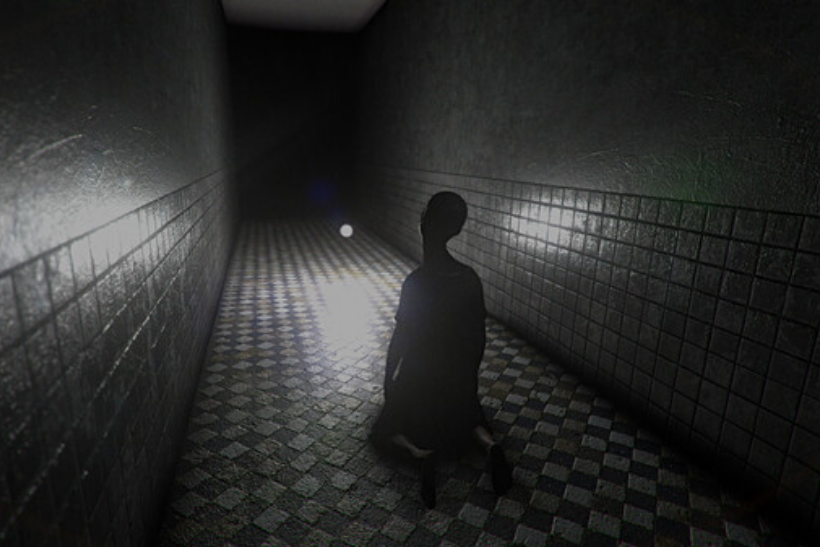 The game revolves around an unexplored area within the S.W.A.N. Institute, where research was being conducted into unexplained and dangerous medical cases.store.steampowered.com

The game revolves around an unexplored area within the S.W.A.N. Institute, where research was being conducted into unexplained and dangerous medical cases.

The unexplained phenomena and anomalies kept under strict control behind the S.W.A.N Institute's doors marks the start of a fight for survival, a struggle between humanity and an unknown power. The game takes the player on an increasingly abstract and psychological journey through a dark and unfamiliar reality. 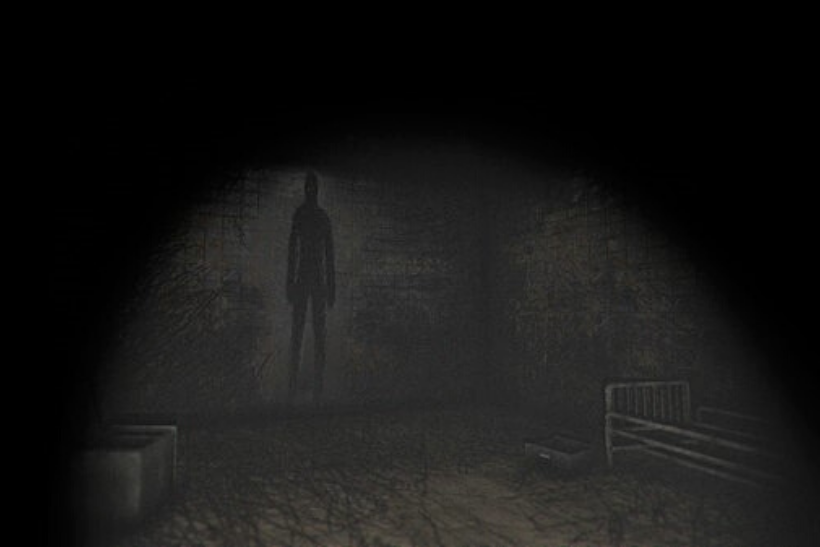 The game’s trailer states that on April 26, 1986, on the day of the disaster at Chernobyl a vast area around the core of the plant was evacuated and the Chernobyl Exclusion Zone.store.steampowered.com

The player takes the role of a character who has to discover what the most secret place in the Chernobyl Exclusion Zone is hiding, and who has to uncover the shocking truth about the diseases being kept hidden away from the world behind the S.W.A.N’s closed doors.

The game from Volframe studio will be officially launched by Art Games Studio in autumn 2020.