The spot about Poland's independence centenary was created in cooperation with, and the participation of, actor and director Mel Gibson, the Polish National Foundation (PFN) announced on Saturday.

The Polish National Foundation said in its communiqué that "an exceptional, moving spot about regaining independence was created. In it, freedom is compared to a home - a safe, warm and family place. It is directed at people from all over the world."

PFN board member Robert Lubański told PAP on Saturday that the concept for the spot came about a few months ago and work began on it shortly thereafter. "From the very beginning, we wanted the spot to have a universal message, one that would be understood by recipients from abroad. We also wanted to have a well-known international star to appear in it. We chose Mel Gibson mainly due to his popularity, but also because of the cross-generational roles which he played in films such as 'Braveheart' and 'Patriot'. This was very important to us. In addition, Gibson is the winner of two Oscars and has been nominated for this prestigious award many times - most recently in 2017," explained Lubański. 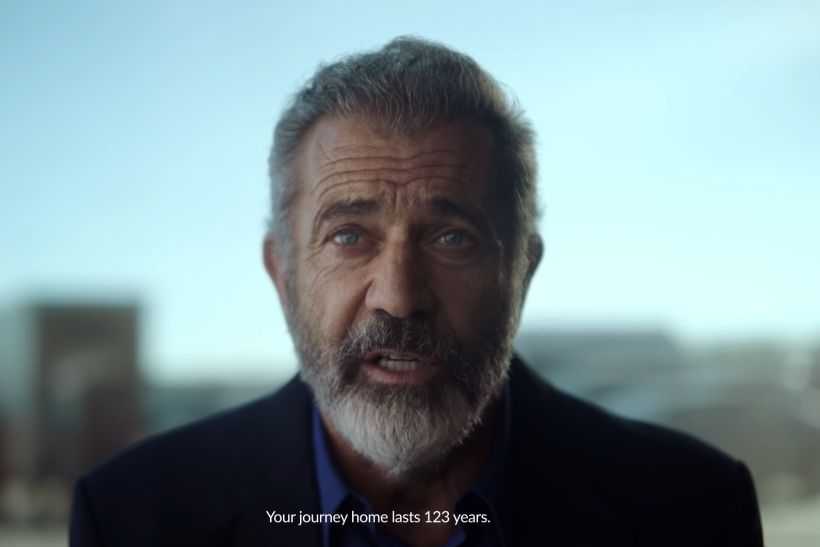 It was important that Mel Gibson played in films such as 'Braveheart' and 'Patriot'.PFN

He added that the spot fits in with the new PFN strategy of building the image of Poland by looking for a proper message that can be understood by people from abroad.

The spot is being broadcast on social media around the world. "Social media provide very wide access to the group of recipients who we want to reach with this message," Lubański emphasised.

There are two versions available - Polish and English. Lubański announced that it will be "strongly and intensively promoted today and, above all, tomorrow, and also over the coming week."

VIDEO: Made in collaboration with Netflix to help celebrate the release of George Clooney’s latest movie ‘The Midnight Sky’, the concert which will reach planets circling the Tau Ceti star in 12 light years has now attracted over half a million earthly views.

"I Love Poland" yacht takes part in regatta around Sicily