Meet the teenage guitar sensation whose incredible finger work has sent the internet wild, and who you’ve probably never heard of

A teenage guitarist has sent the internet into meltdown with his stunning classical music performances.

Marcin Patrzałek has clocked up millions of likes, views and shares on social media with his full orchestral sound interpretations of pieces by greats including Beethoven and Paganini.

But the 18-year-old virtuoso from Kielce also does mind-blowing interpretations of modern music too and dabbles in electronic music and remixes, with arrangements of System of a Down’s heavy metal piece Toxicity, the theme tune to Mission Impossible, Metallica’s Master of Puppets and Ed Sheeran’s Shape of You, being stand out pieces.

Word about Marcin spread around the Internet after his Toxicity arrangement got over 30 million views and his Paganini rendition over 12 million. Marcin Patrzałek/ Facebook

The winner of both Poland’s Must be the Music (2015) talent show and the Italian equivalent Tu Si Que Vales (2018), where he received a standing ovation, the Kielce-born sensation began playing classical guitar when he was just 10-years-old.

He quickly started experimenting with other styles, such as flamenco and fingerstyle, leading to the emergence of his specific percussive fingerstyle type of playing.

During the finals of Must be the Music, rock legend Kora called him the “Paganini of the guitar”. 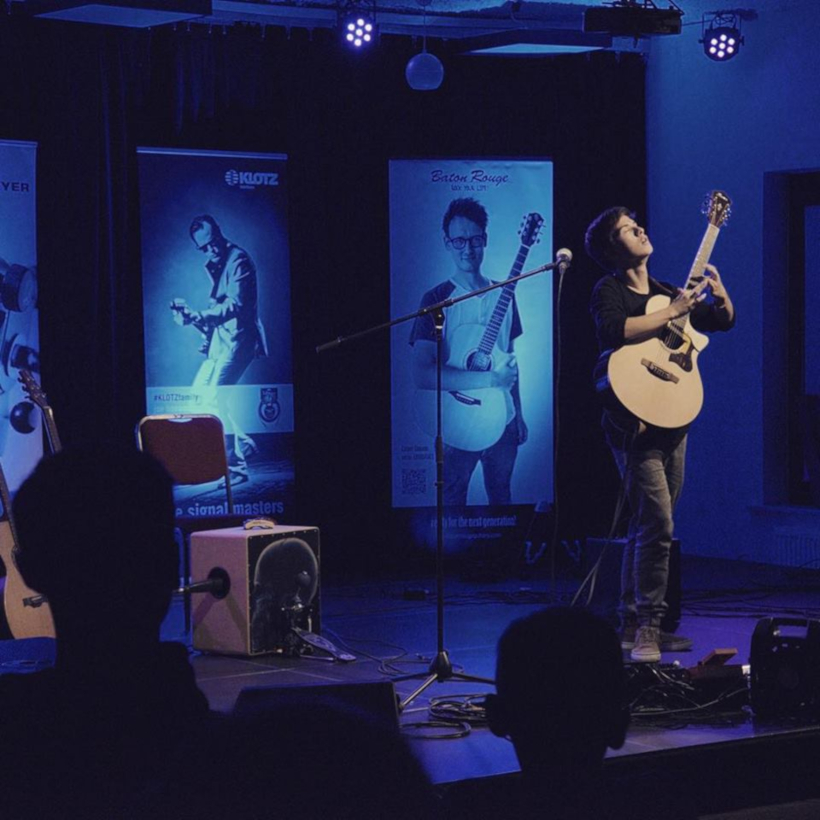 In November 2018 he released his first EP called 'revAMP' comprising all his arrangements. Among the tracks on it was Beethoven’s 5th Symphony which went on to amass over 15 million views on Facebook - making it Marcin’s 3rd viral video. Marcin Patrzałek/ Facebook

After winning the competition Patrzałek told judges: “This win is the first step of my mature journey with music.

“This is how I treat it. My next plan is to release my debut album HUSH, which is happening now and join the ranks of Berk’lee College of Music.

“Next …. it would be great to be able to put my dreams into effect.” 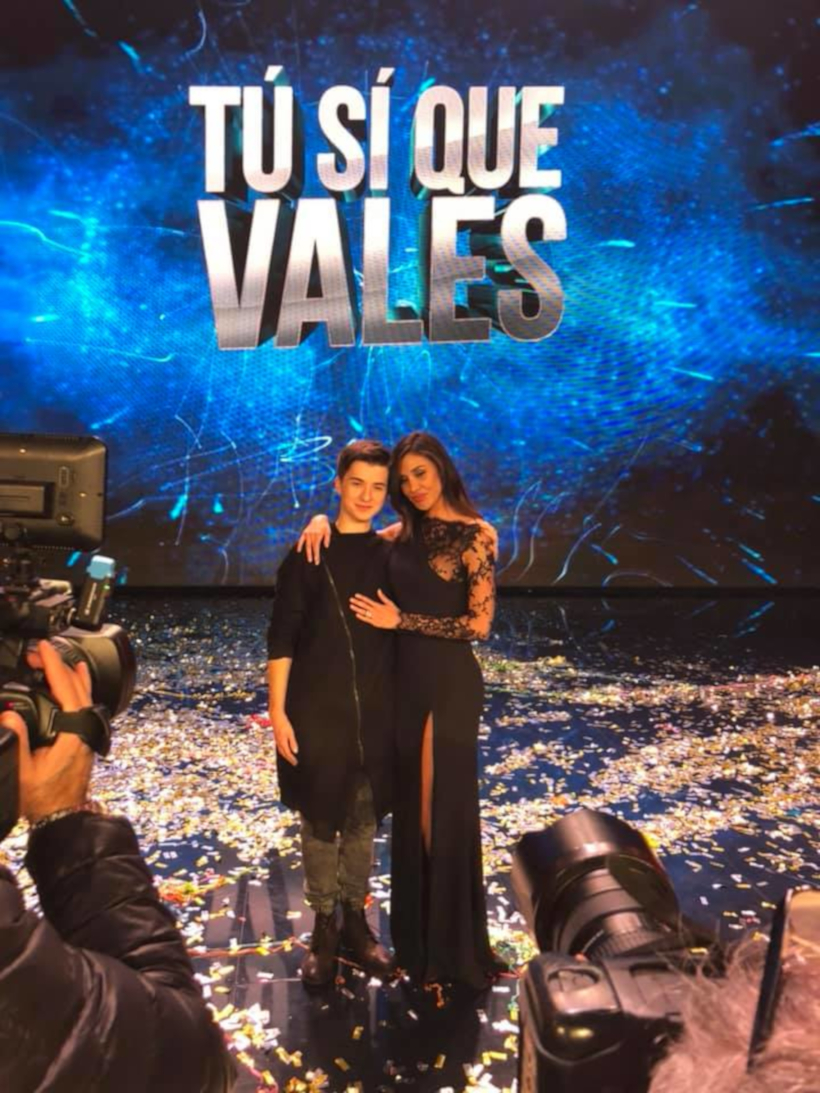 During his performance on the Italian talent show Tu Si Que Vales (2018), Marcin received a standing ovation from b both the audience and judges, the first time in the show’s five year history. Marcin Patrzałek/ Facebook

Following the success of his debut album HUSH, in November 2018 he released the highly anticipated follow-up ‘revAMP’ featuring a compilation of his most popular arrangements.

In 2018 he also become an official endorser of Ibanez acoustic guitars.