A mother in a vegetative state and in intensive care for 158 days after suffering a massive heart attack has given birth to a baby girl.

Emilia, who was born on August 17, weighs a healthy 2.5 kilograms despite being born prematurely, and her arrival means that her mother Sylwia and Robert, her father, now have six children. 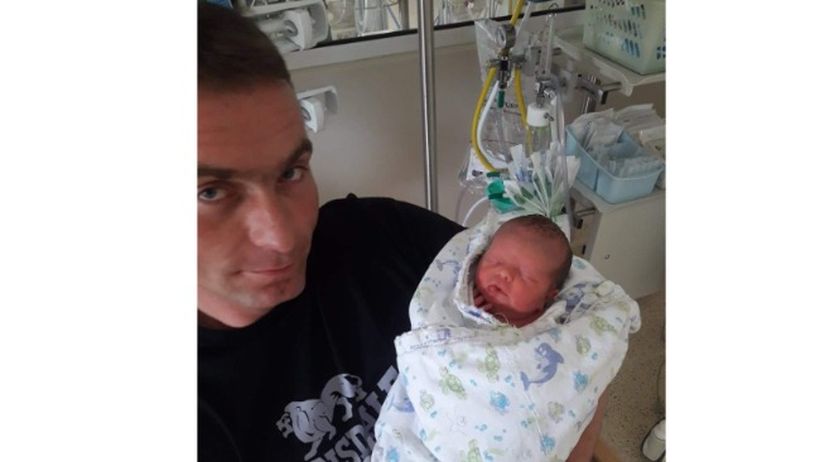 Doctors looking after Sylwia believe it is a record for the longest maintenance of a pregnancy in an intensive care ward.

Tragedy struck the family on March 13 when Sylwia, who had just turned 35, suffered a heart attack at home just a few days after learning that she was pregnant again. 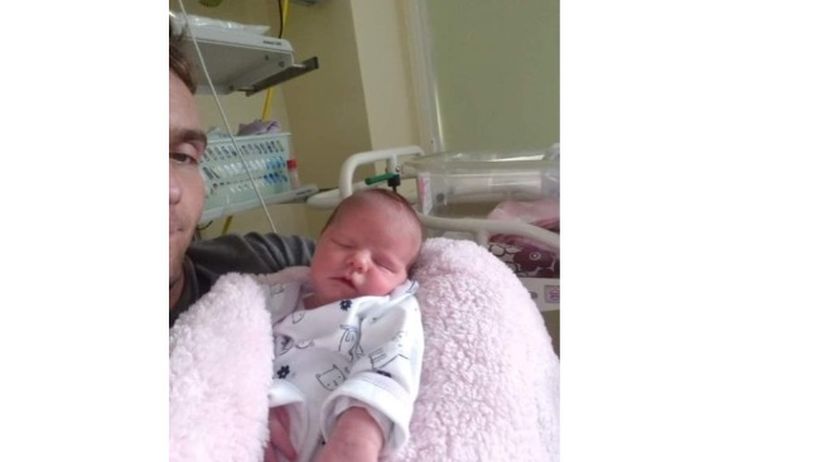 The arrival of Emilia means that her mother Sylwia and Robert, her father, now have six children.pomagam.pl/ family archives

Rushed to hospital, her heart was revived but by then she had suffered serious brain damage, and had descended into a vegetative state.

But despite her condition Robert, following the advice of doctors, decided to keep the pregnancy going.

“We knew anything could happen, and every day was difficult,” Anna Jaros, Sylwia’s mother told the newspaper Gazeta Wyborcza. 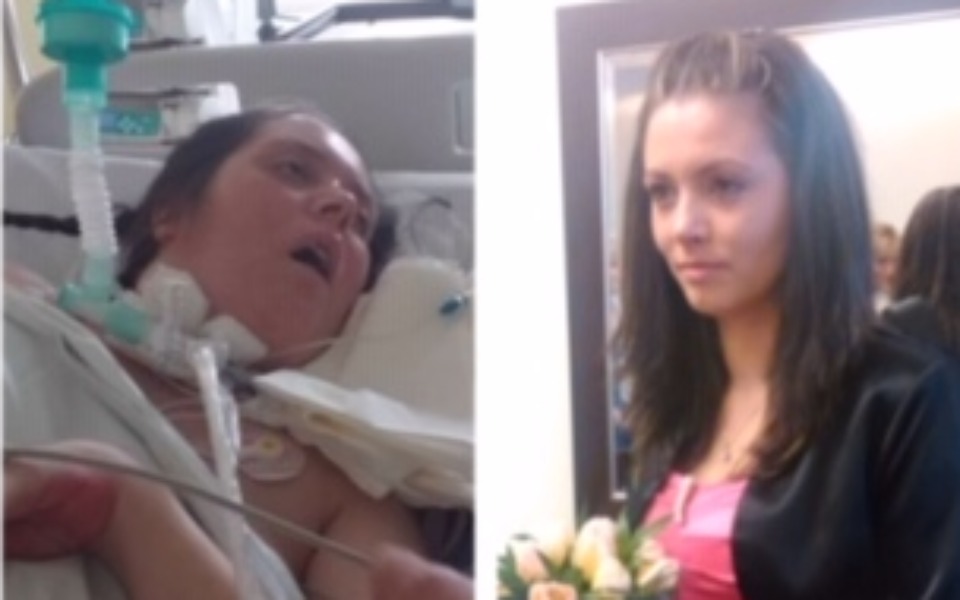 Sylwia was rushed to hospital where her heart was revived but by then she had suffered serious brain damage, and had descended into a vegetative state.pomagam.pl/ family archives/{SOURCE_MISSING}

“But I felt calmer thinking that the baby was in her, and had this feeling that I knew she could do it. I also saw how the doctors fought for both of them, and I have great respect for the medical staff.

“And now there is joy because we have Emilka but also fear because we don’t know what will happen next.”

Doctors have warned the family that the chances of Sylwia recovering are remote but Robert continues to talk to his wife, and puts his phone to her ear so the older children can talk to her and tell her how much they love her and miss her. 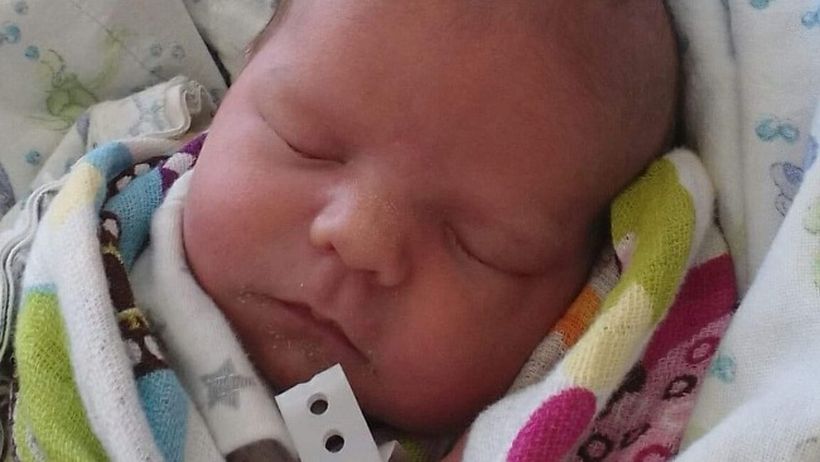 Sylwia’s mother said the family now felt “joy because we have Emilka but also fear because we don’t know what will happen next.”pomagam.pl/ family archives

But with hope of her recovering slim, Sylwia’s family are preparing for the worst.

“We are waiting to find a place in a hospice for Sylwia,” said Jaros. “There is no other way out of this and that makes me frightened.”