A Polish mayor is offering locals a reward if they have a baby boy after it emerged that in the last nine years only girls have been born in their village.

The village of Miejsce Odrzańskie, in the south of Poland near the border with the Czech Republic, has less than 300 hundred inhabitants, and most of them are female.

The last boy to be born in the village, and who still lives there, was 12 years ago.

Tomasz Golasz, head of the volunteer fire brigade – which is also staffed mainly by women – said: “It has been going on for several decades. 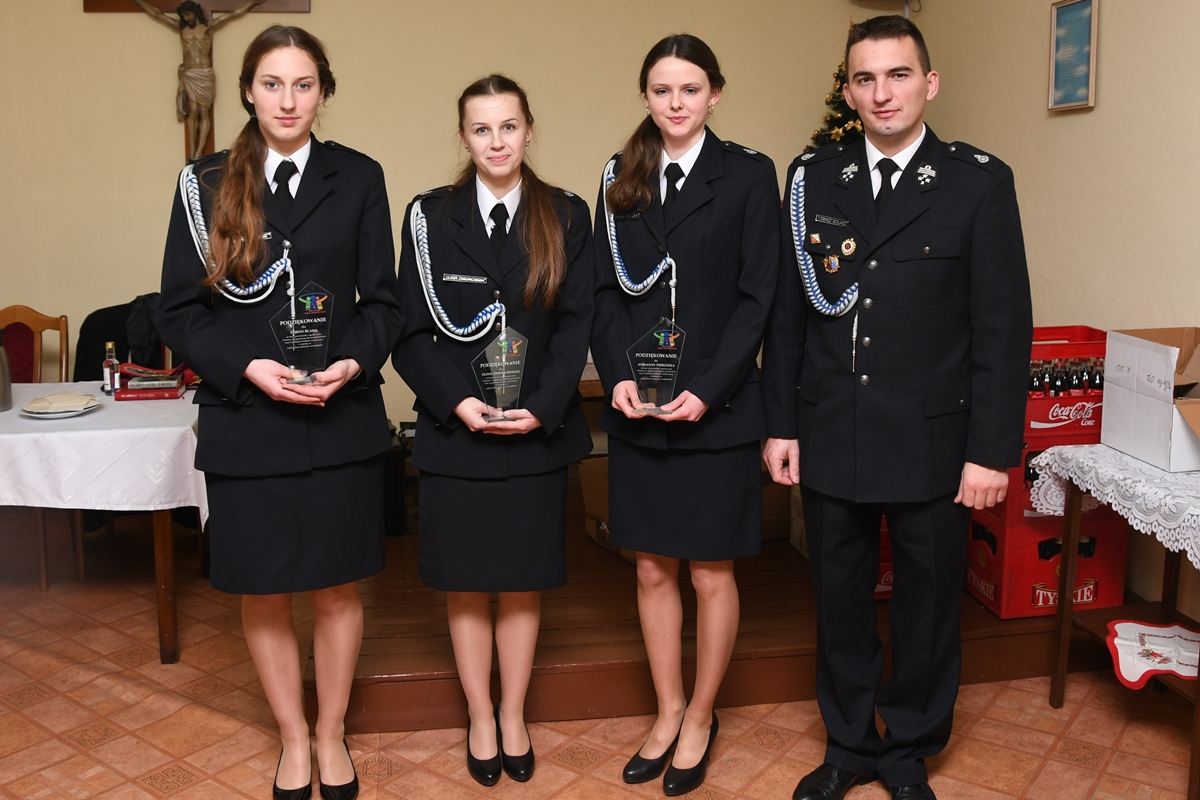 Father of two girls Tomasz Golasz (R), head of the volunteer fire brigade which is staffed mainly by women said he would like to have a son but it was 'probably unrealistic.'MDP i OSP Miejsce Odrzańskie/Facebook

“I came to the village, took a local girl for my wife and we had two daughters. I would like to have a son but it's probably unrealistic.

“My neighbour also tried and has two daughters.

“I don’t think women give birth to boys here.”

To try and find an answer, mayor of the local council for the region of Cisek where the village lies, Rajmund Frischko, began exploring historical records to see if this was just a recent anomaly.

The dad of two girls said: “We looked into it further, reviewing birth certificates. I think that what the older residents say is confirmed.

“Girls are constantly born and the birth of boys is rare. Explaining this puzzle will not be easy.” 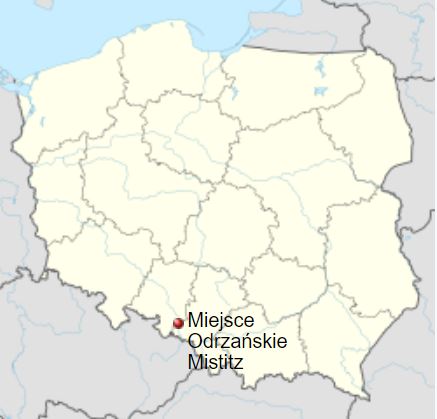 The village in the south of Poland has a population of just 299 people. Google maps

The news has now piqued the interest of a Professor Rafał Płoski, Head of the Department of Medical Genetics at the Medical University of Warsaw.

He said: “You have to go deep into the history and check the birth statistics. Then you should check if the girl's parents are not related to each other, even to a very distant extent.

“The next step, conduct an accurate interview with parents and children, check the environmental conditions. Only then can some trail appear.” 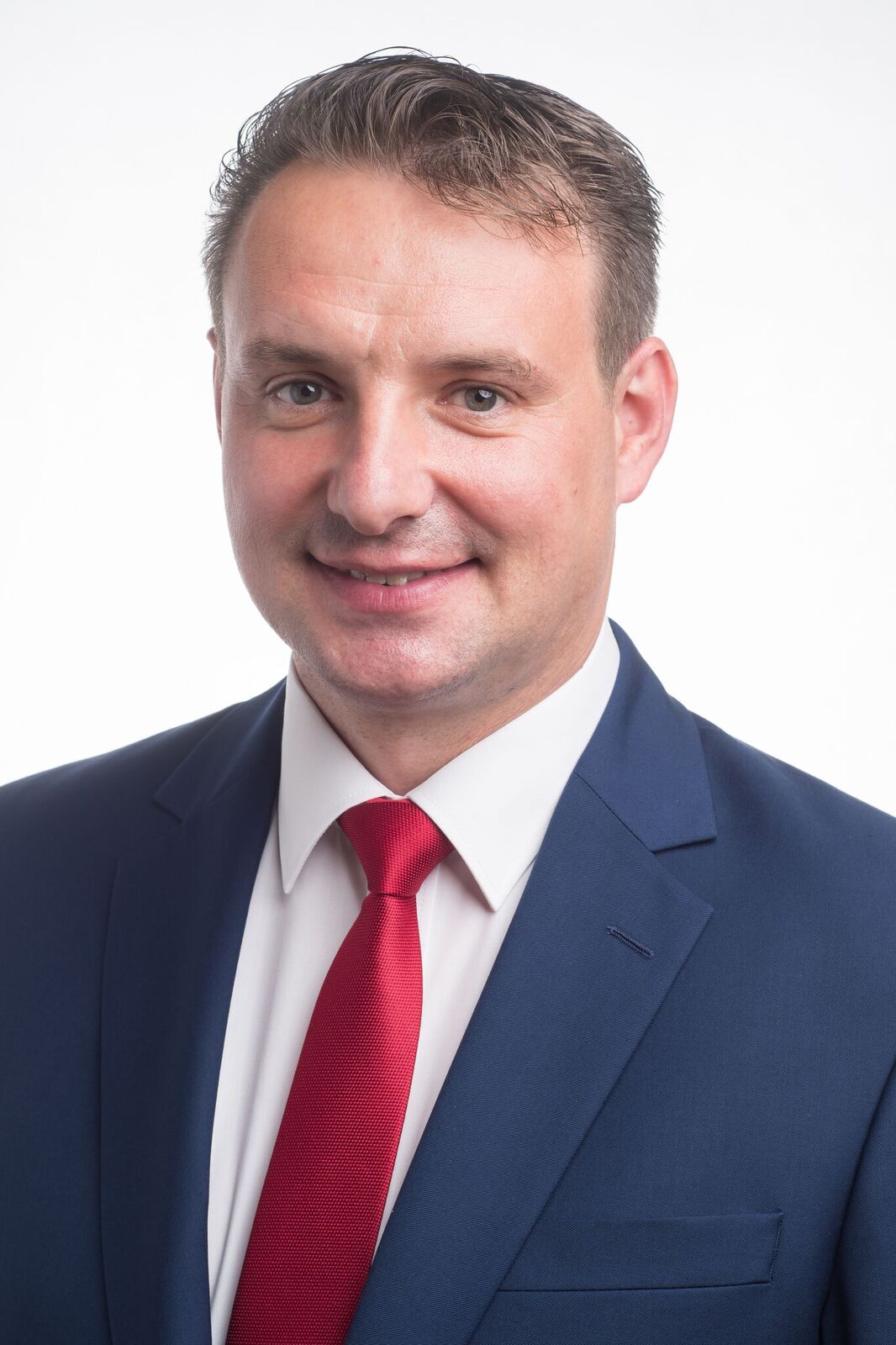 Local mayor Rajmund Frischko said he would offer an undisclosed reward to the first family to give birth to a boy. Urząd Gminy Cisek

In the meantime, mayor Frischko has stepped in to try and help.

He told state broadcaster TVP1: “I think the situation is unusual and it is worth trying to find out why.

“For my part, I have decided to reward the parents of the first boy born.

“I will not reveal exactly how, but I assure you that the gift will be attractive.”

How about TAT! Women make up 70 percent of all tattoos in Poland

At Last! Proud mum gives birth to baby boy in ‘abnormal village’ where for a DECADE only girls were born