Mathematic genius Marta Karczewicz has been nominated for the lifetime achievement European Inventor Award 2019 for her work on advancing video compression.

In other words, when you watch a good quality video that loads quickly, you have Karczewicz to thank. 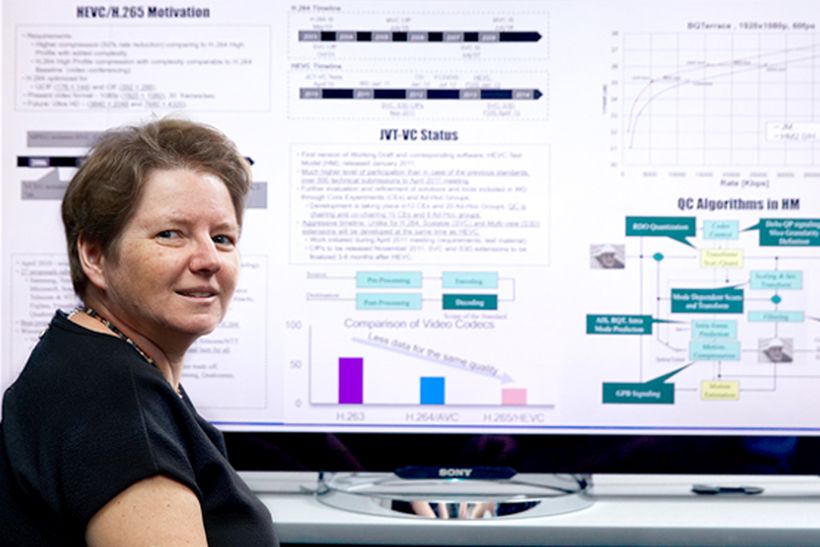 Karczewicz developed key components of Advanced Video Coding (AVC), the most commonly used video codec on the market for the recording, compression and distribution of video content worldwide.EPO

Over the decades, Karczewicz has been named as an inventor on over 400 patent applications, of which nearly 130 have become granted European patents. She studied at the Tampere University in Finland, worked for Nokia and now Qualcomm.

Her interest always lied with the analysis and processing of data.  “I like problems which require analyzing large amounts of data and looking for patterns and that’s what basically video compression is,” says Karczewicz. This passion led her to developing solutions for video and streaming industry. 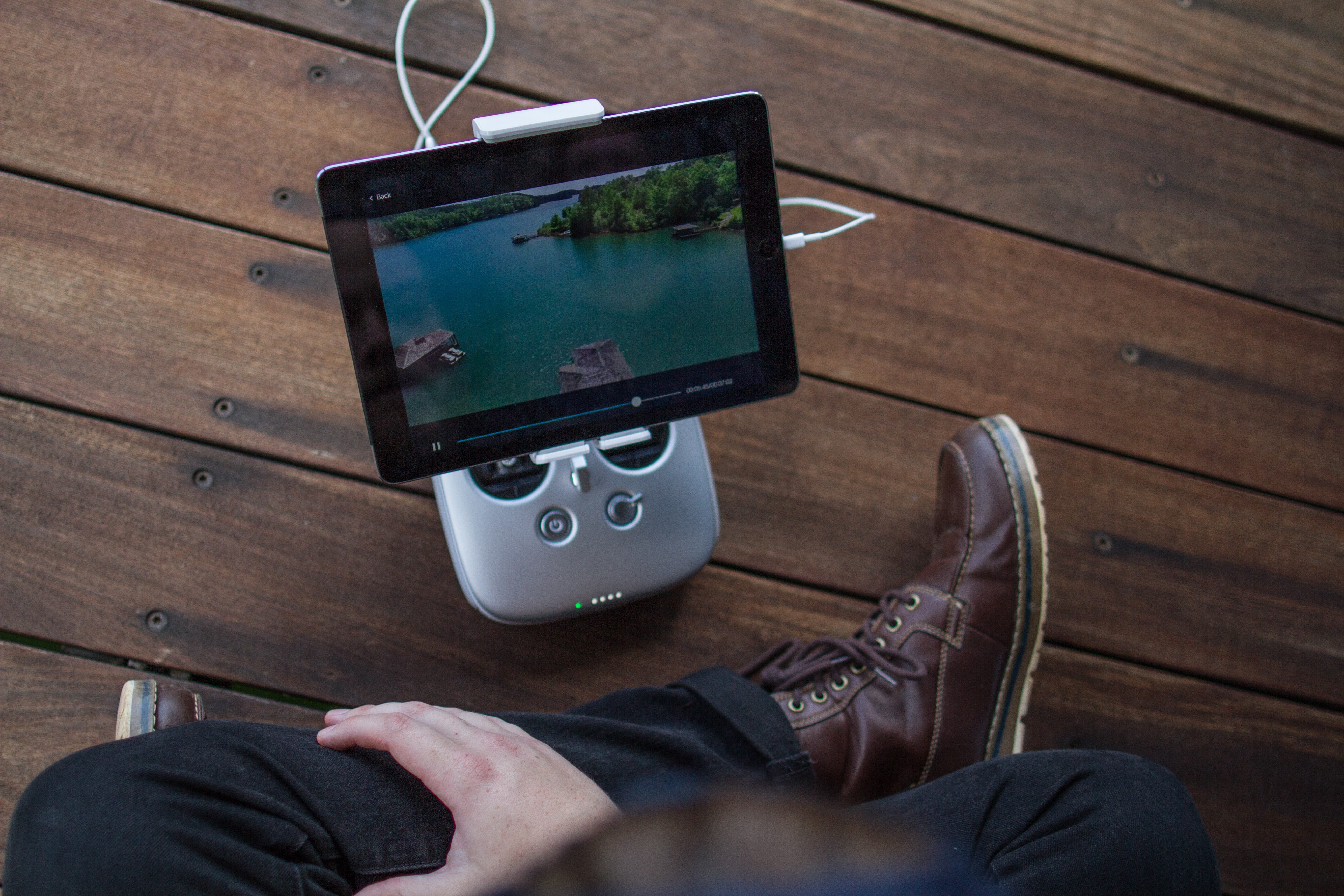 Karczewicz has dedicated her career to inventions that enable fast, high quality streaming.Parker Byrd on Unsplash

“Marta Karczewicz is a prolific inventor,” said EPO President António Campinos about her nomination as a finalist for the European Inventor Award 2019. “Her many contributions to codecs and technical standards have facilitated the transformation of video streaming and the video entertainment industry for the benefit of consumers.” 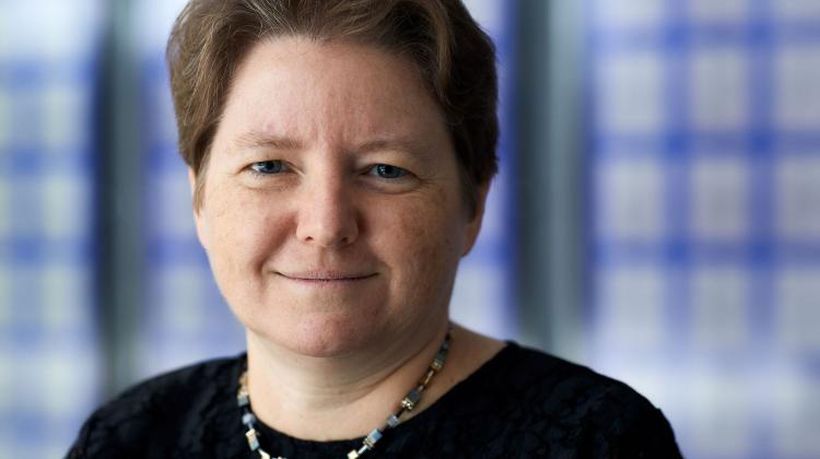 In just two decades, Karczewicz's inventions have helped compress video files by a factor of 1 000. As a result, existing infrastructure is now capable of streaming video at a quality far superior to that offered by DVDs.EPO

Over the past 20 years, Karczewicz has invented technology which enables video to be compressed by a factor of 1 000 without losing perceivable image quality, and which today allow audiences across the world to stream videos with a standard internet connection. Every time a video is streamed on an online service or broadcast over a high-definition television signal on many terrestrial broadcast networks, it is likely encoded using the Advanced Video Coding (AVC) video standard she has helped shape. 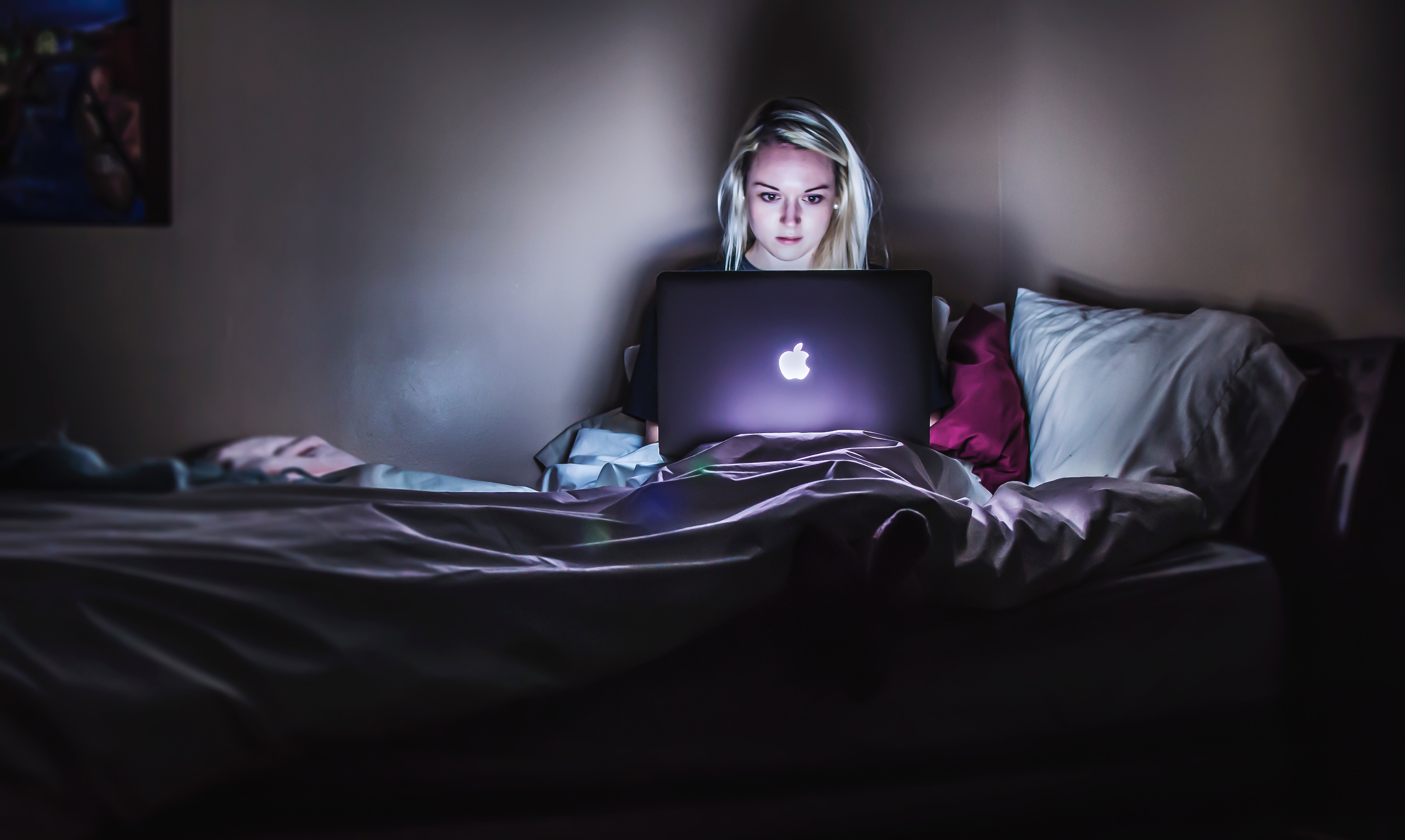 Many of her patents cover technology that is making it possible for families, friends and colleagues to communicate in real-time via video conferencing. Her advances have also allowed audiences to use virtual and augmented reality applications on their mobile devices.Victoria Heath on Unsplash

After decades of major contributions to the video industry, Karczewicz continues to be at the forefront of new advances at Qualcomm Technologies, currently working on the Versatile Video Coding (VVC), a new video compression standard that will be launched in 2020.

The European Inventor Award, established in 2006, honours individual inventors and teams of inventors whose pioneering inventions provide answers to some of the biggest challenges of our times. 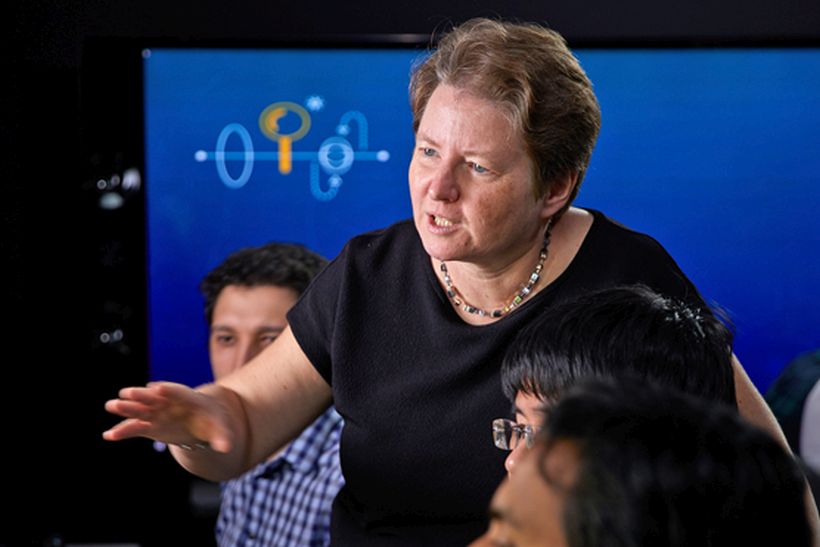 A lifelong passion for mathematics, Karczewicz ranked among the top 10 at the Mathematical Olympiad in Poland, later securing a grant from Nokia to study information technology at Tampere University, in Finland. She has since filed hundreds of patents and led sector-wide research into better standards for data compression.EPO

The other finalists in the lifetime achievement category include Margarita Salas Falgueras from Spain for the DNA amplification for genomics and Maximilian Haider from Austria for the Sharper electron microscopes. The winners of the 2019 edition of the EPO's annual innovation prize will be announced at a ceremony in Vienna on 20 June.