A portrait by Jan Matejko has broken the Polish auction record after being sold for a staggering 7 million zlotys.

A private bidder bought the 1872 painting “Portrait of Professor Karol Gilewski, M.D” at an auction organized by Polswiss Art on June 2nd. 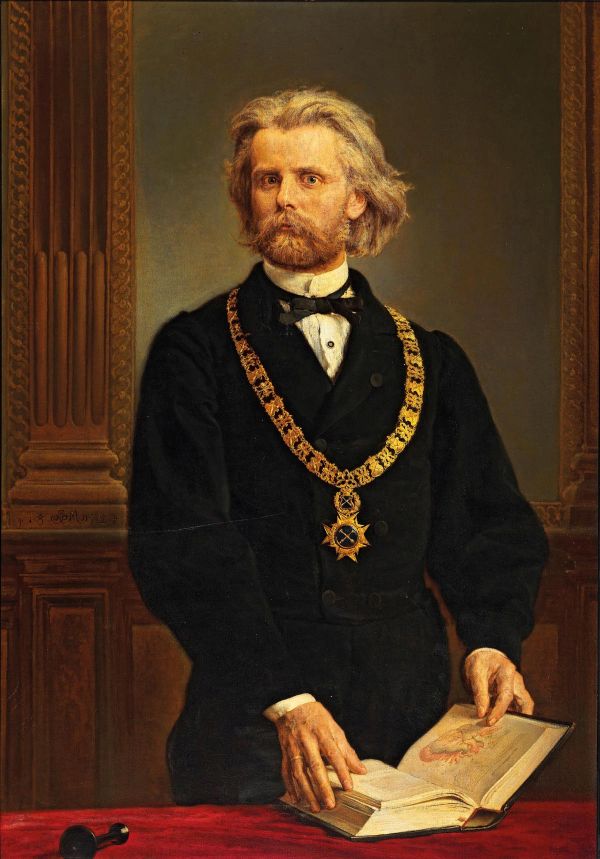 The portrait was commissioned by his wife one year after the doctor’s death by his widow.Press materials

Iwona Buchner Grzesiak, President of the Polswiss Art Auction House, said: "This is a record well-deserved and even expected for such an unprecedented work of art.

“The cultural value of this work is invaluable, which is why we dream that it will find its place in the museum depository.

“This record is happening in very uncertain times, which confirms the strength of the alternative investment market." 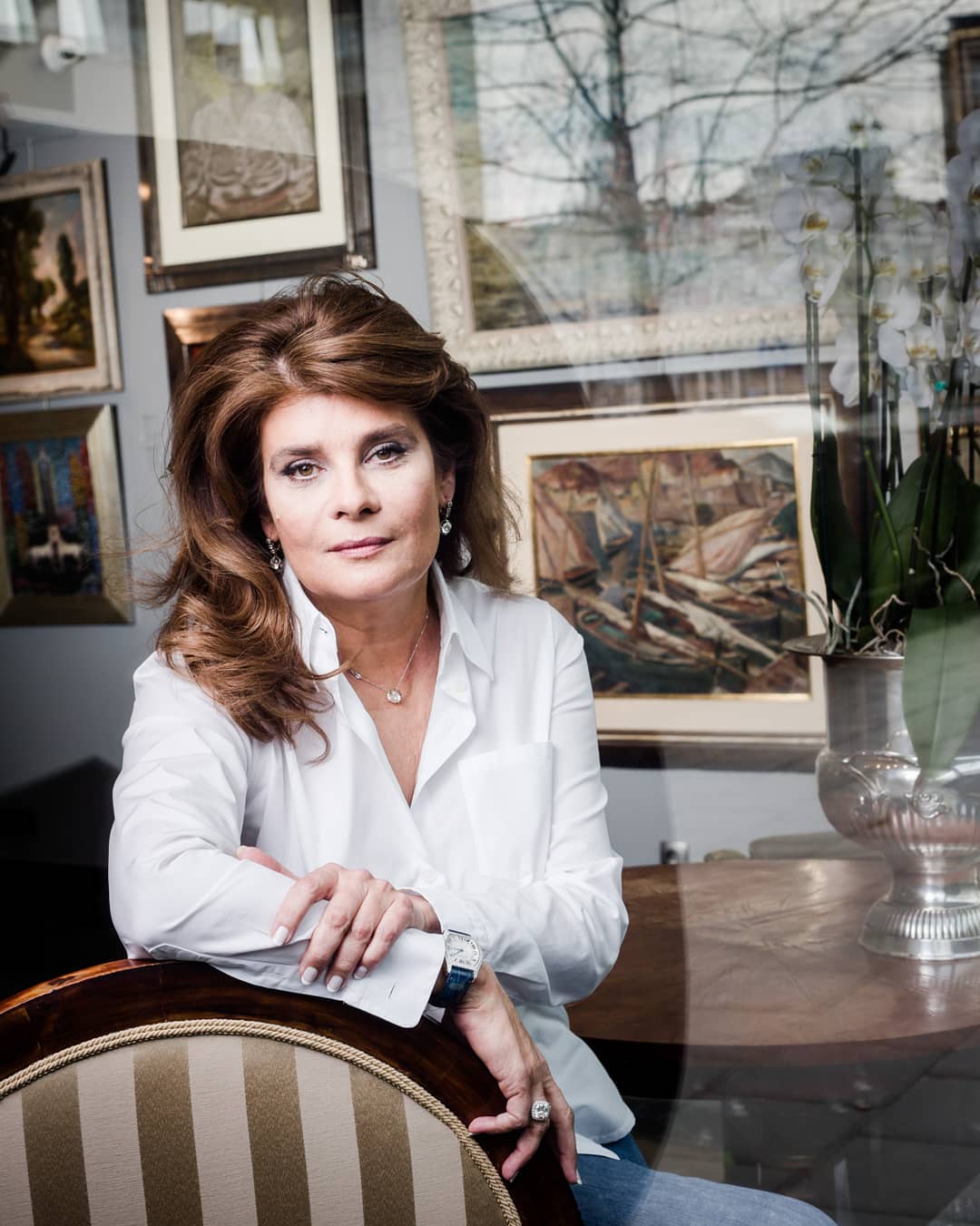 Iwona Büchner Grzesiak, President of the Polswiss Art Auction House, said: “This is a record well-deserved and even expected for such an unprecedented work of art.”Press materials

Works of art are treated as a better investment than gold, especially in the times of looming economic crisis.

Previously, the most expensive piece sold in Poland was the “Caminando’ installation by Magdalena Abakanowicz, which cost 8 million zlotys. However, the price was listed for the entire project which includes several works of art, not an individual painting, such as the Matejko portrait. 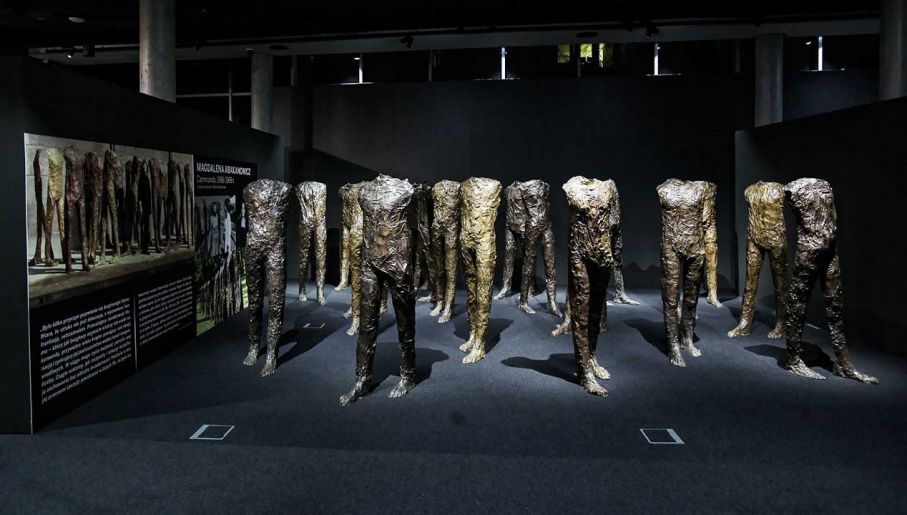 The most expensive piece sold in Poland up to now was the “Caminando’ installation by Magdalena Abakanowicz.Mateusz Marek/PAP

The portrait depicting Karol Gilewski was commissioned by his wife one year after the doctor’s death. Matejko, a master of illustrating historic scenes and military events, painted Gilewski using a photo on a 130x92 cm canvas using oil paint.

The painting was known to art historians only due to a catalogue from 1915. It was lost for 100 years, only to reappear in 2015 at an auction in Vienna’s Dorotheum. A private buyer purchased it for 280,000 euros and entrusted it to the National Museum in Kraków for renovations. 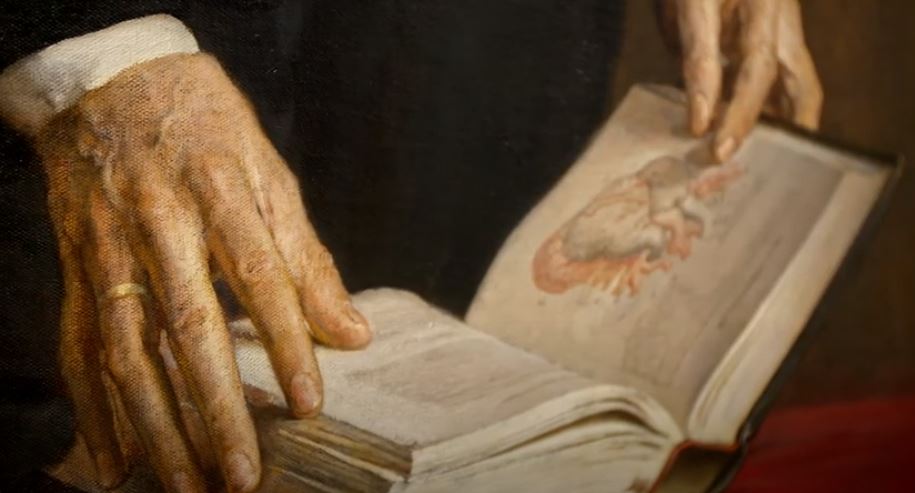 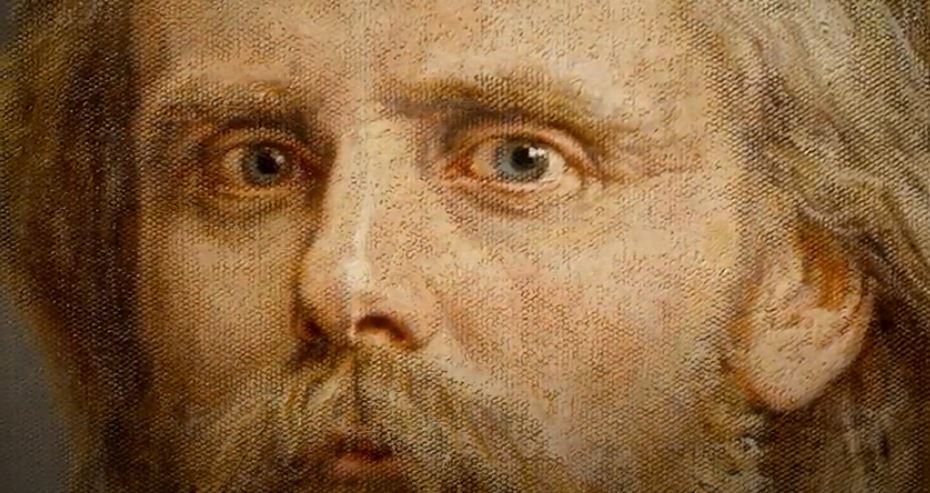 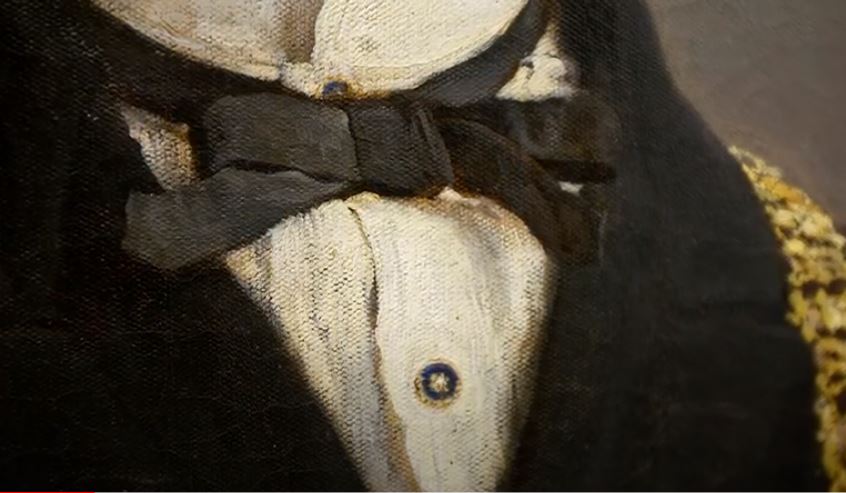 Professor Karol Gilewski (1831-1871) was a distinguished doctor, dean of the Medical Faculty at the Jagiellonian University, as well as Matejko’s friend. Gilewski studied in Vienna, under the surgeon Franz Schuch.

He specialized in obstetrics and surgery. His achievements in the field of laryngology and gynaecology ensured his fame and recognition in the medical community.

The accomplished professor was the first doctor in Poland and third in Europe to perform laryngotomy – an incision in the larynx that allows for breathing when air passages are blocked.

In 1861, Gilewski returned from Austria to Kraków, where he both practiced medicine, Matejko was one of his patients, and taught at the Jagiellonian University. In 1865, he married Emilia Schuch, with whom he had two daughters. 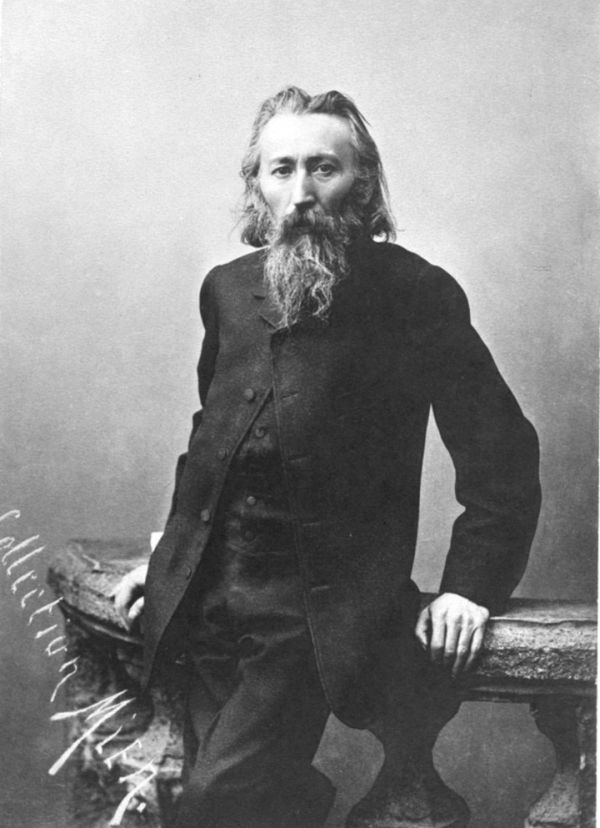 Gilewski died prematurely at the age of only 39, after contracting epidemic typhus from a patient.