A painting by Jan Matejko has been sold for PLN 4.92 million (EUR 1.03 million) (including the auction fee), one of the highest prices ever fetched at an art auction in Poland.

'Portrait of Zdzislaw and Boleslaw Wlodek' was painted by Matejko, at the age of 24, in 1862. It features the 10-year-old and four-year-old sons of Roman Wladek, a Krakow landowner. 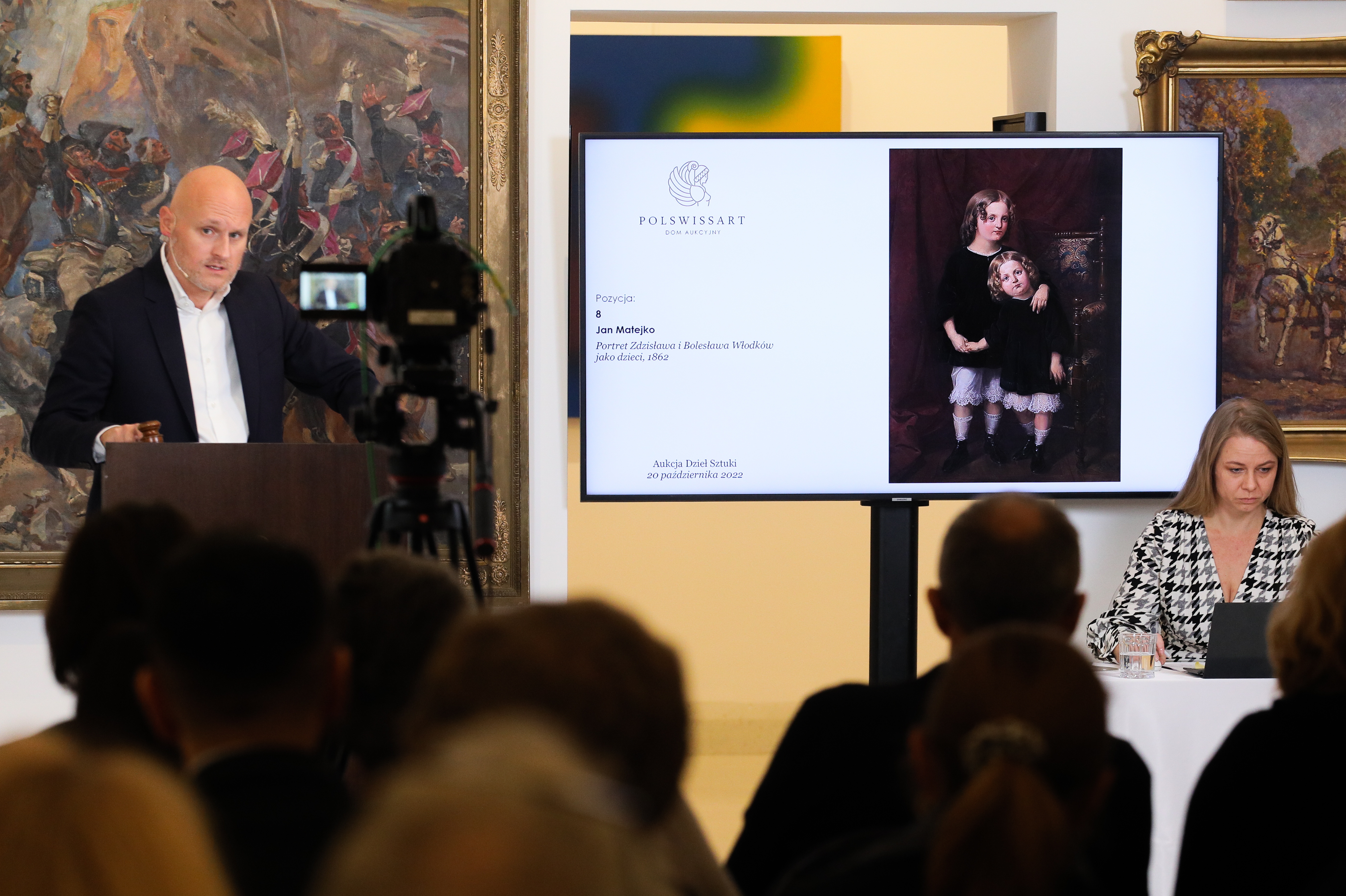 Works by him are extremely rare on the art market, when one does appear "things heat up during the auction," Marta Rydzinska, director of the Polswiss Art auction house, where the sale took place, told PAP. 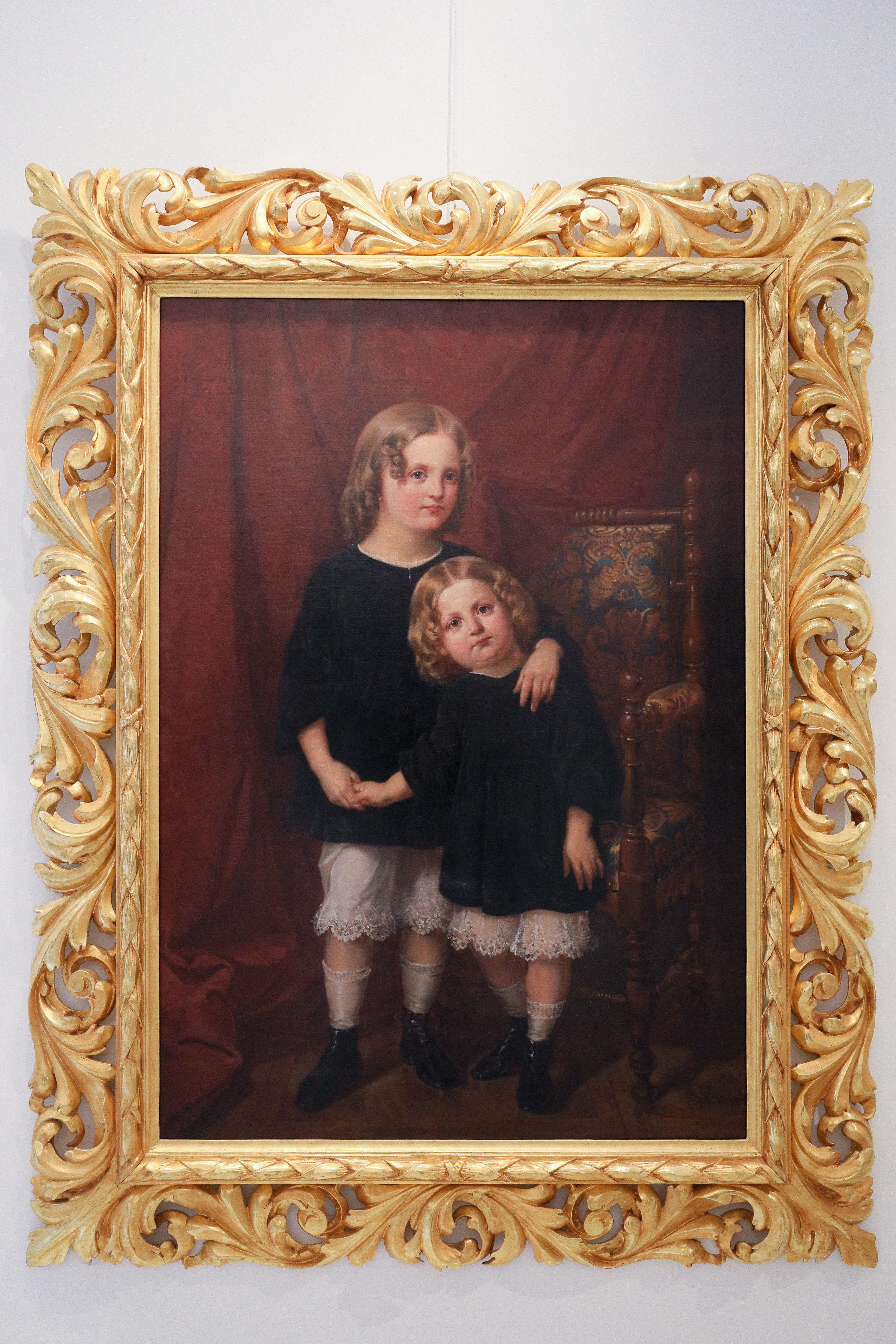 Last year, Matejko's painting 'The Astronomer Copernicus, or Conversations with God,' was presented at the National Gallery in London, the most important gallery in Great Britain and one of the most visited museums in the world.

It was the gallery's first presentation of a painting by a Polish artist.