Mastercard has partnered with BLIK now making it possible to use contactless payment outside of Poland.

The companies announced, that they will cooperate on BLIK’s expansion to new markets outside of Poland as well.

Dariusz Mazurkiewicz, PSP’s CEO, said in an official statement: “BLIK users will soon be able to pay contactless not only in Poland, but also around the world. This is also the beginning of the road, to offer BLIK payments to mobile banking applications’ users worldwide.” 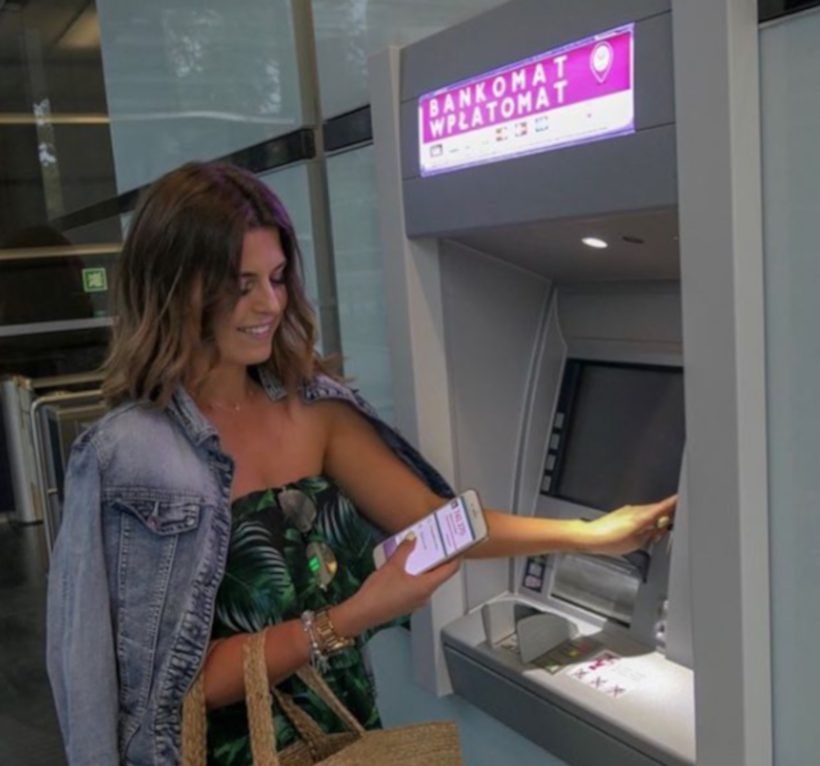 BLIK is a Polish mobile payment system, launched in February 2015. It was built based on a partnership of the six largest Polish banks, and today is operated by the PSP company.Instagram / blikmobile

BLIK is a Polish mobile payment system, launched in February 2015. It was built based on a partnership of the six largest Polish banks, and today is operated by the PSP company.

BLIK allows the user to pay (after entering a six-digit code) in e-commerce, through a computer or smartphone, in stationary stores and to withdraw money from ATMs.

Limit for contactless payment without PIN to be raised soon - ministry

Payment app BLIK goes global after being picked up by Adyen