Massive turnout across Poland as Ukrainians vote for new president

Thousands of Ukrainians turned out across Poland on Sunday to take part in their country’s presidential elections.

In the cities of Warsaw, Gdańsk, Lublin and Kraków, 39 candidates were standing in the hope of taking over from the current president Petro Poroshenko.

Early counts from 50 percent of polling stations suggest that the second round of voting will be between Poroshenko and Volodymyr Zelensky – a newcomer to the world of politics, who previously worked as an actor, comic, screenwriter and director. 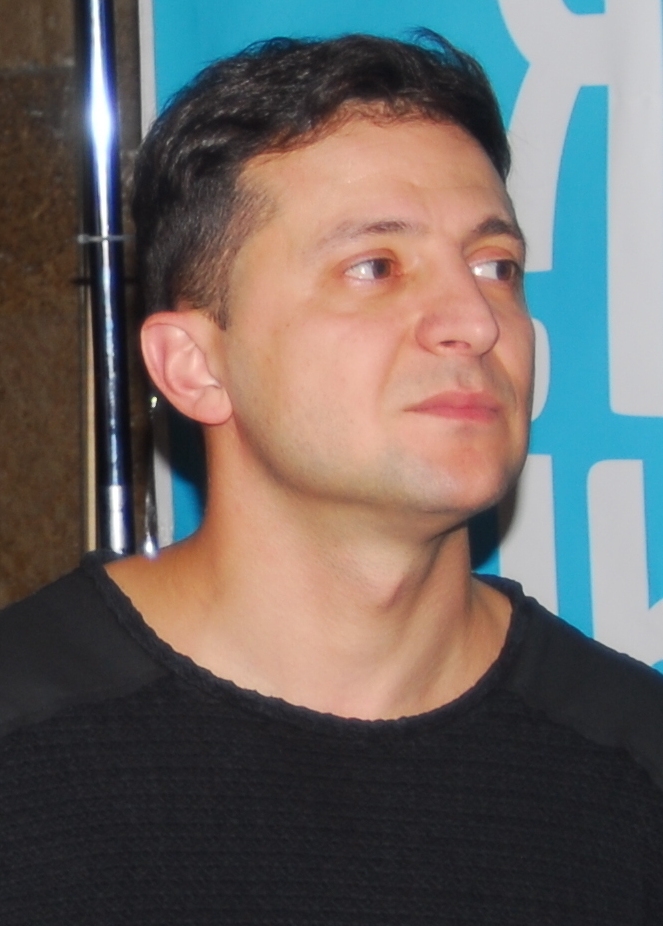 Political newcomer Volodymyr Zelensky, a former comedian, actor and director, is currently leading the polls with 30.2 percent of the vote.Максим Стоялов

So far, Zelensky has taken a strong lead with 30.2 percent of the votes against Poroshenko’s 16.64 percent.

Voter turnout was high at 63.5 percent, with some polling stations seeing 100-metre-long queues.

On Sunday night the embassy posted on its Facebook page: “In the foreign polling station # 900069 in Warsaw, everyone who wanted, which is more than 4,000 citizens of Ukraine, cast their votes. The electoral commission of the polling station proceeded to counting the votes.” 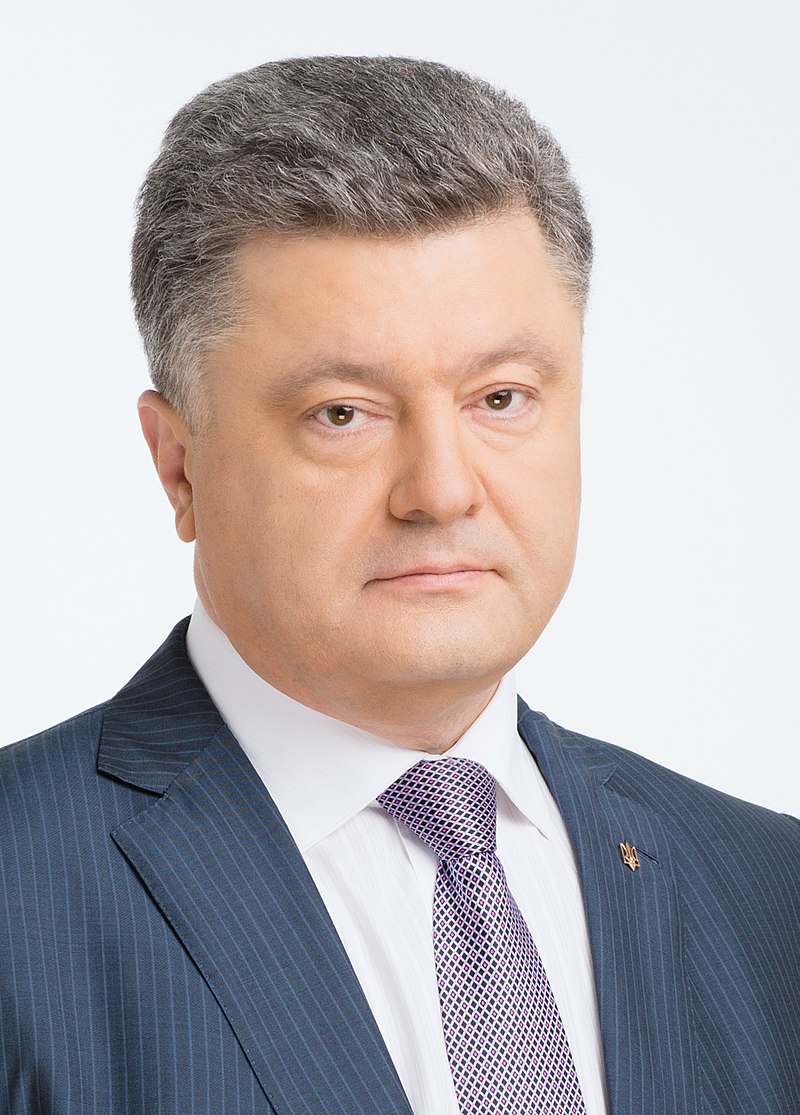 Cirrent Ukrainian president Petro Poroshenko is trailing in the polls with just 16.64 percent of the vote.president.gov.ua

According to the Embassy, in total 7,837 people voted in Warsaw and in the consulates in Kraków, Gdańsk and Lublin.

One of those standing in the queue in Warsaw for 2.5 hours to cast her vote told PAP: “Something has started to change. We see some growth in the economy and we want Ukraine to go further. So that this war, which is still going on in Ukraine, won’t prevent Ukraine from moving forward, to Europe.”

Another added: “Like most young people, we see the development of Ukraine towards the EU, we would like our country to go in this direction”. 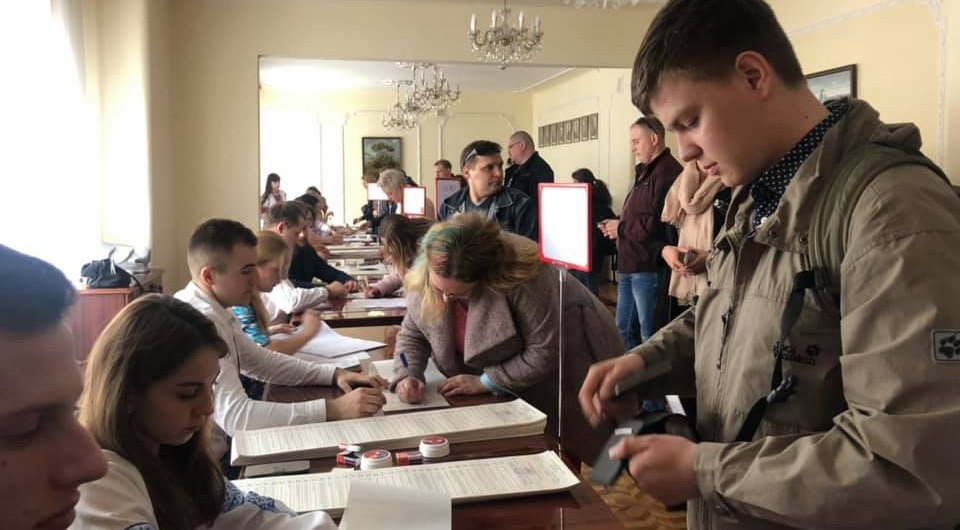 According to the Embassy, in total 7,837 people voted in Warsaw and in the consulates in Kraków, Gdańsk and Lublin.Ukrainian Embassy in Poland/Facebook

Now Ukrainian citizens in Poland can start registering for the second round, even though the Central Election Committee has until April 10th to publish the official results.

The second round will be held on April 21st.

Polish people voted for a free Poland on June 4, 1989 - president

Presidential election should be held in June - PM

President stresses importance of local government in interview with PAP