Marcin Dorociński woos fans in Netflix hit The Queen’s Gambit, but who is he?

Netflix latest smash mini-series, The Queen’s Gambit, has been receiving rave reviews as has Marcin Dorociński who plays a chess player known as ‘The Russian’.

The series which was only released a week ago has already shot to the top of Netflix’s most watched charts and has fans around the world scrambling to find out more about its stars. 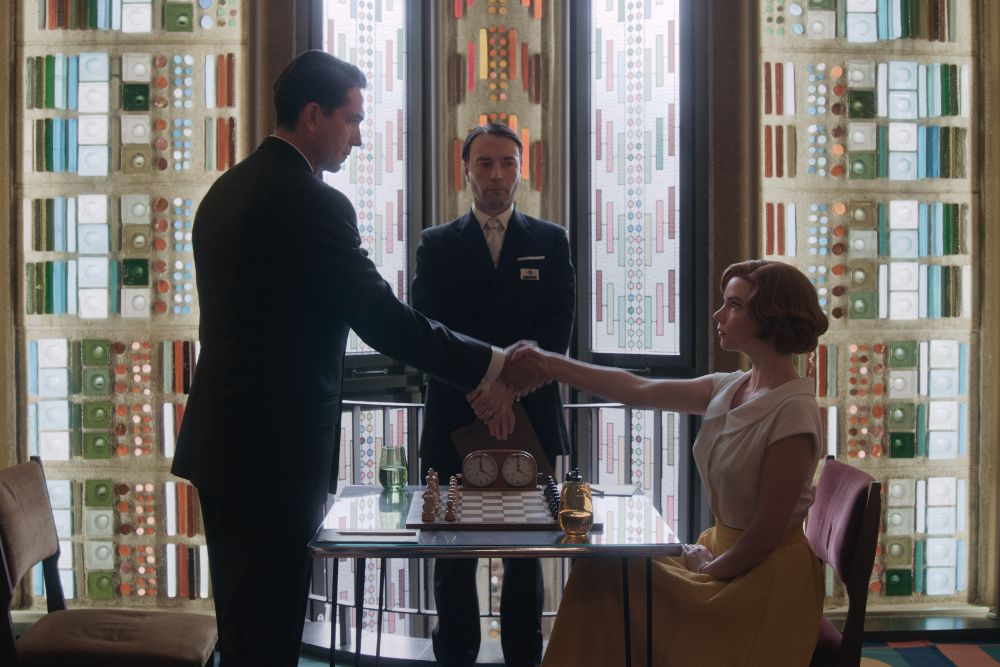 The series which was only released a week ago and which has already shot to the top of Netflix’s most watched charts sees Dorociński appearing in five of the seven episodes.Netflix

Dorociński appears in five of the seven episodes and plays the protagonist’s nemesis, Vasily Borgov.

The 47-year-old is best known internationally for his role as Antoni Pakulski in the BBC and Telewizja Polska co-production, Spies of Warsaw. 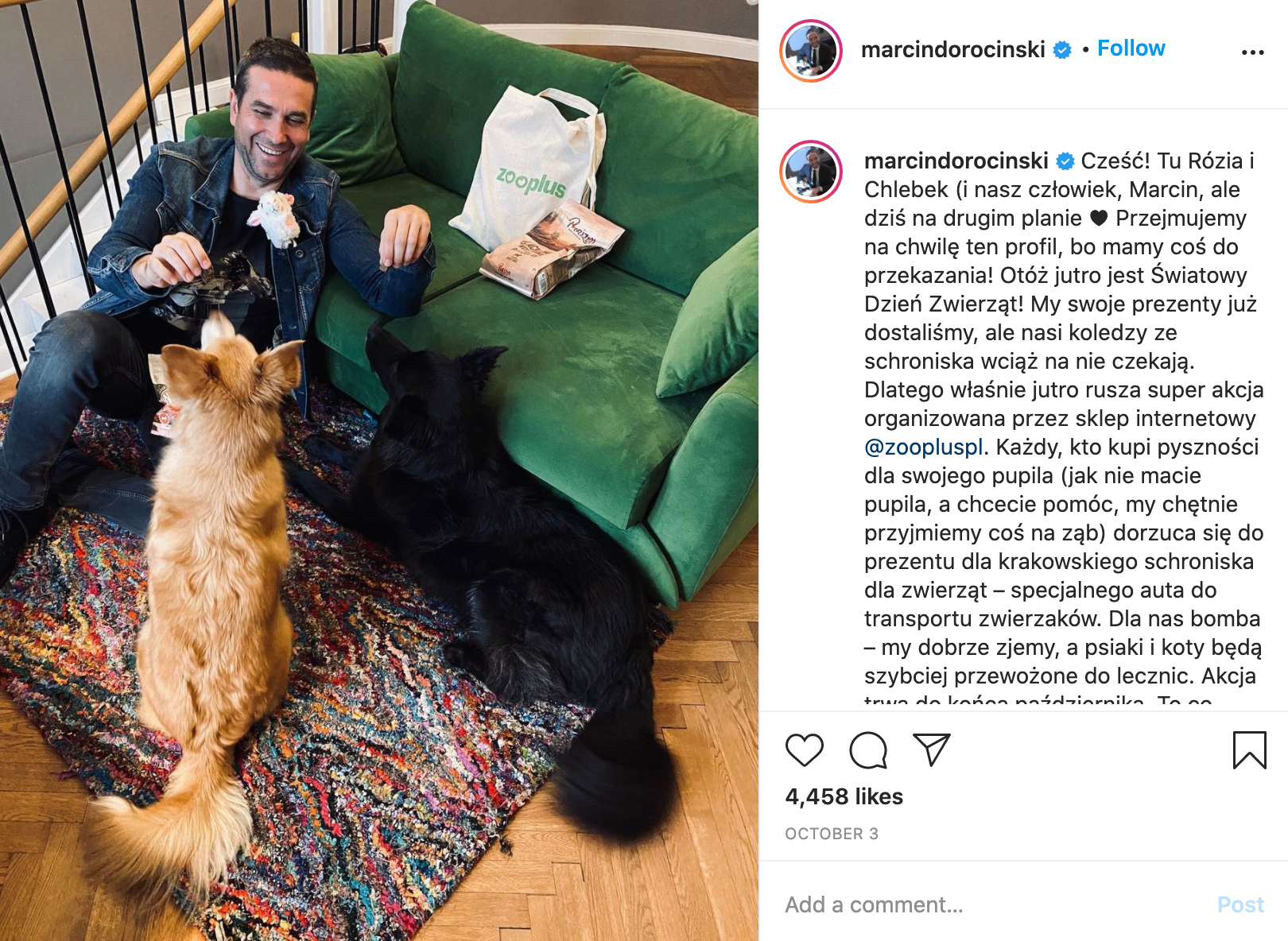 The dog-loving actor originally wanted to be a professional football player. Marcin Dorociński/Instagram

To Polish fans he maybe most familiar for his role as Wit in the Psy movie series, the third instalment, Psy 3: W imie zasad, was released in January 2020.

Born in Milanówek, close to Warsaw, Dorociński had dreamt of playing professional football until a serious knee injury prevented him reaching his goal. 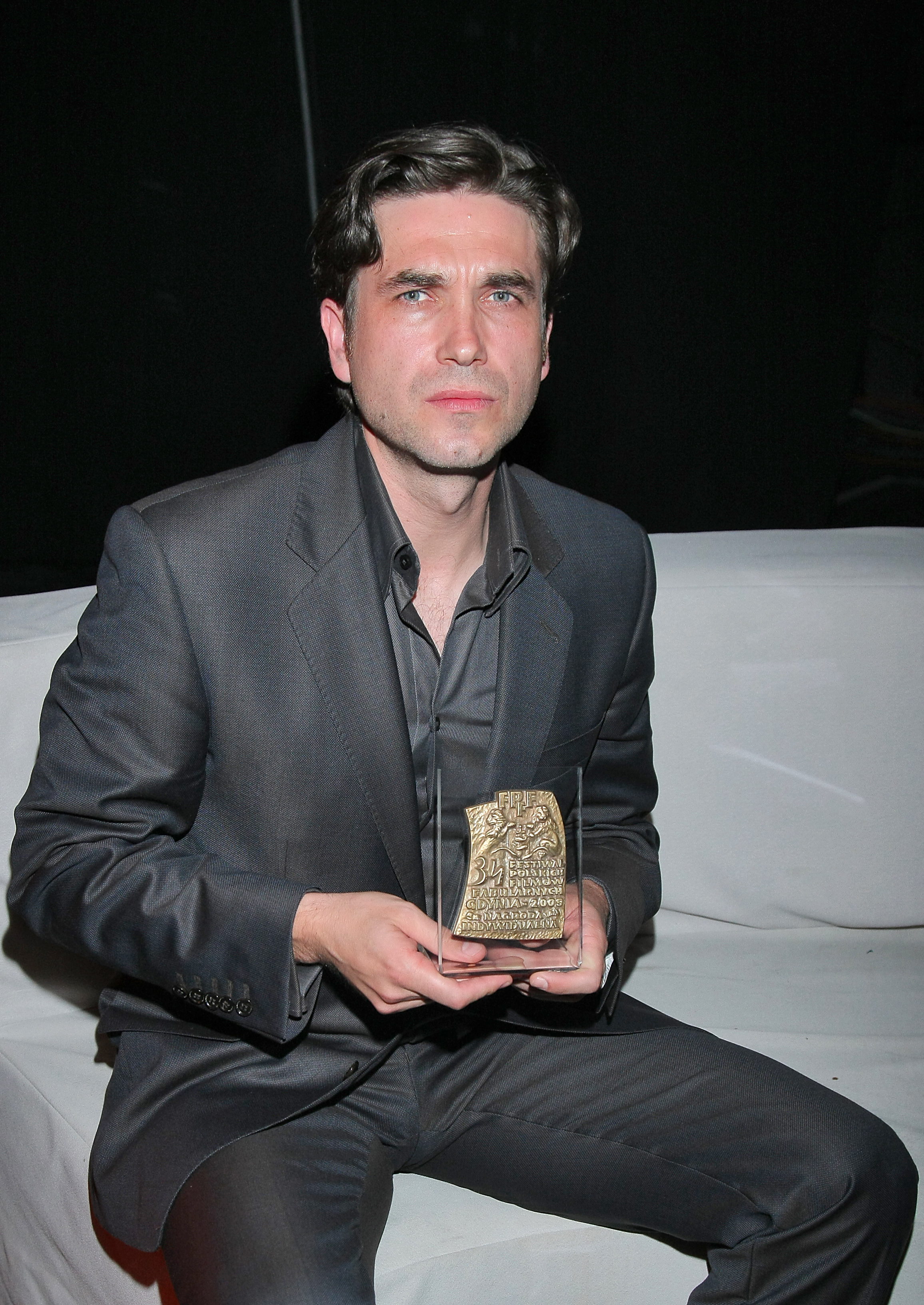 The 47-year-old from Milanówek says he is “sceptical of awards and distinctions.” Archiwum Leszczyński/PAP

He turned his attention to acting and after attending Aleksander Zelwerowicz State Theatre Academy, found work as a theatre actor.

He had appeared in several TV shows before he landed his breakout movie role in Patryk Vega’s Pitbull which won him several awards. 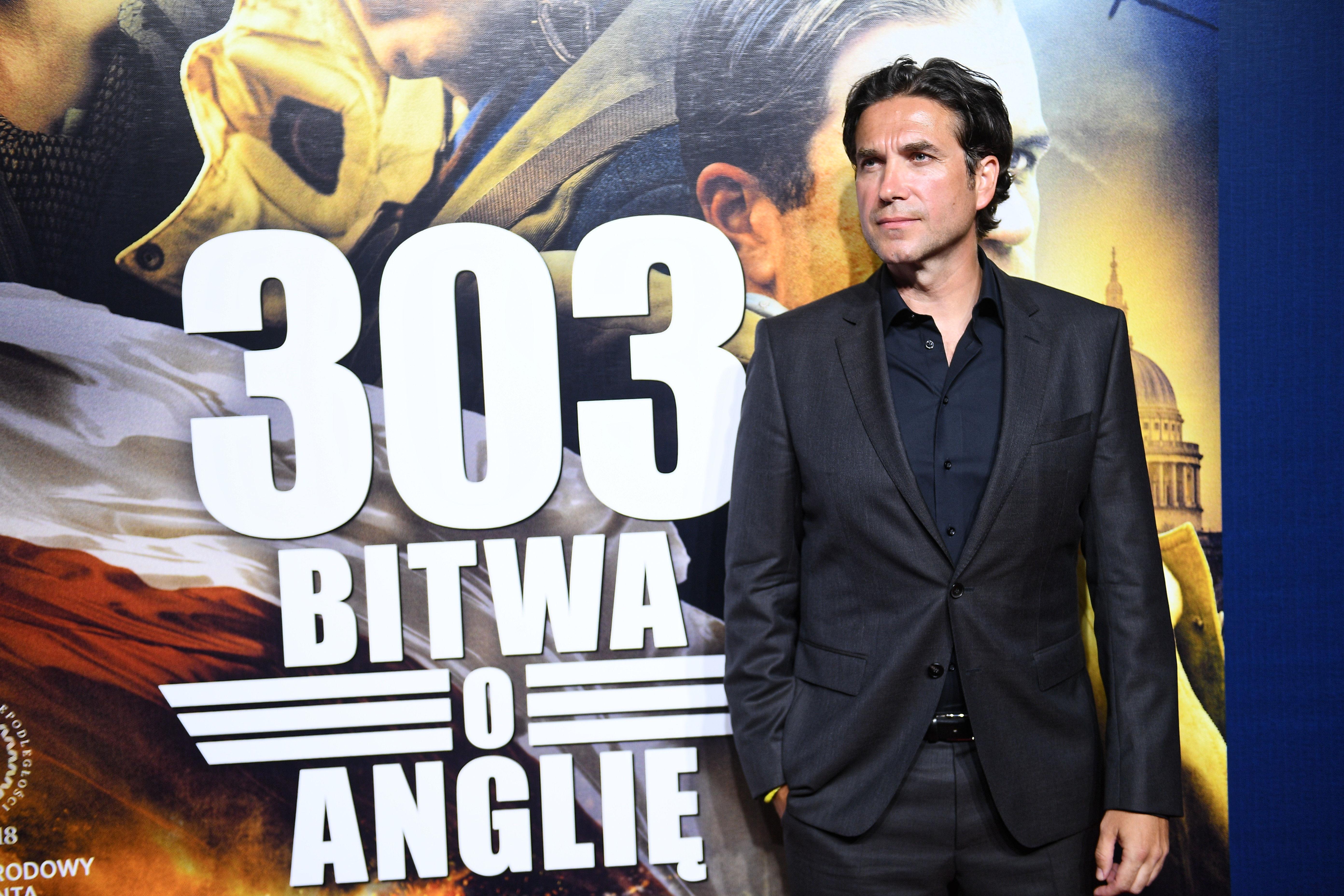 The actor is probably best known internationally for his roles in David Blaine’s 303 Squadron the Battle of Britain, and as Antoni Pakulski in the BBC and Telewizja Polska co-production, Spies of Warsaw.Marcin Kmieciński/PAP

He said at the time: “I am quite sceptical about all awards and distinctions. Some may find it strange but this award did not cause much interest in me.

“For half a year I did not receive any offers. Plus, I'm really terrible idol material. 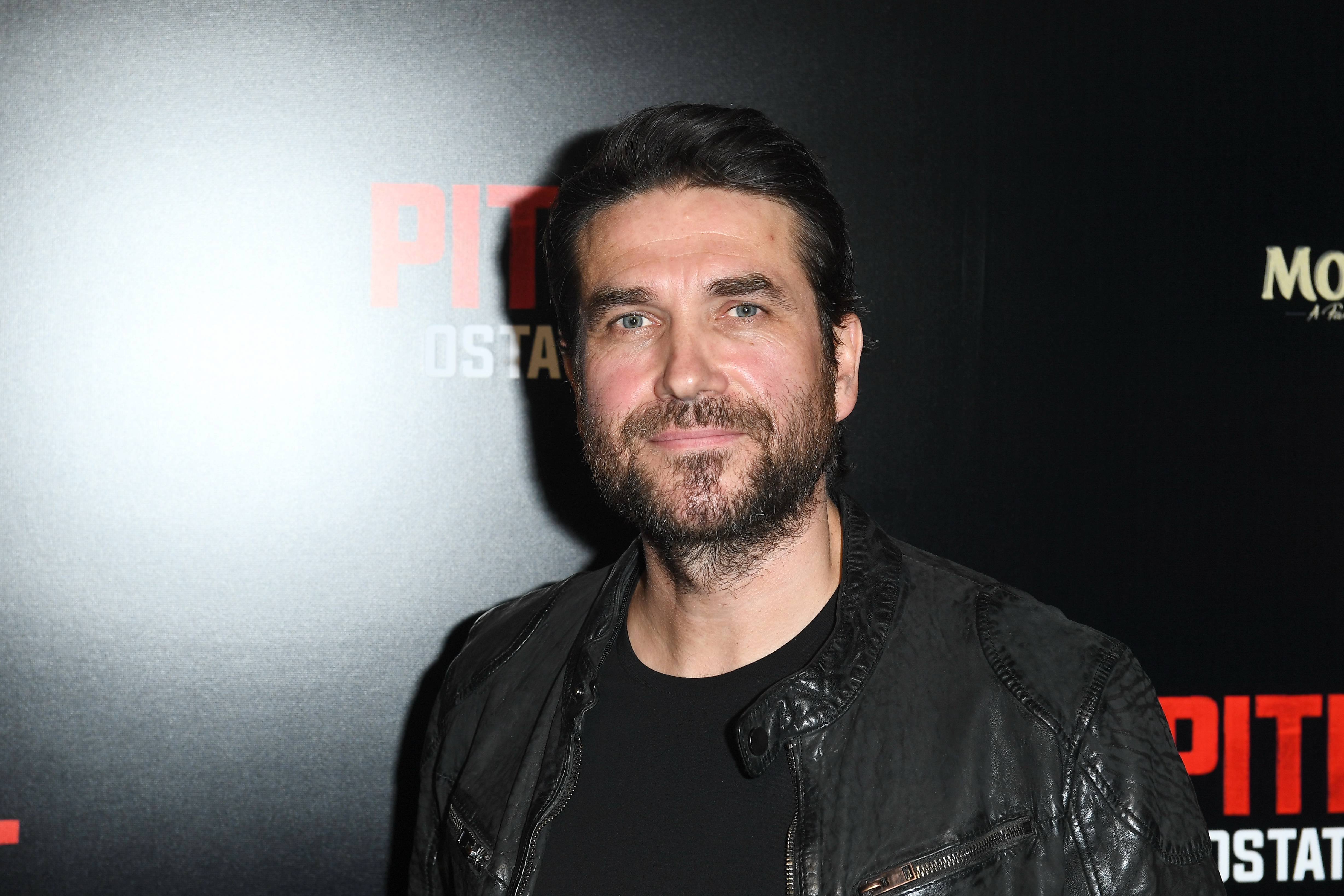 “Glitter and the playing to the cameras irritates me. I rarely go to banquets, the paparazzi phenomenon scares me.

“This is the kind of popularity that doesn't turn me on at all.”

He may have to get used to the adoration of fans, as even though a 2nd season of The Queen’s Gambit seems unlikely, Dorociński’s fame is reaching a new level and viewers can’t wait to see his next move.

BBC names Oleśnica artist one of the world’s 100 most “inspiring and influential women” for her baby ‘therapy’ dolls.