A man doing a spot of gardening unearthed more than the average vegetable when he dug up a rare papal seal dating back to the Middle Ages.

The coin-like disc of metal, about 3.5 centimetres in diameter, was once attached to a document issued by Nicholas III, who ruled the Holy See from 1277 to 1280. The bulla, to give it its official name, bears an image of Peter and Paul on one side while on the other it carries the pope’s name.

The gardener, only referred to as Mr Józef in the press, was working in his garden in the western village of Kunowice, which lies not far from the Frankfurt-Slubice border crossing, when he discovered the bulla. 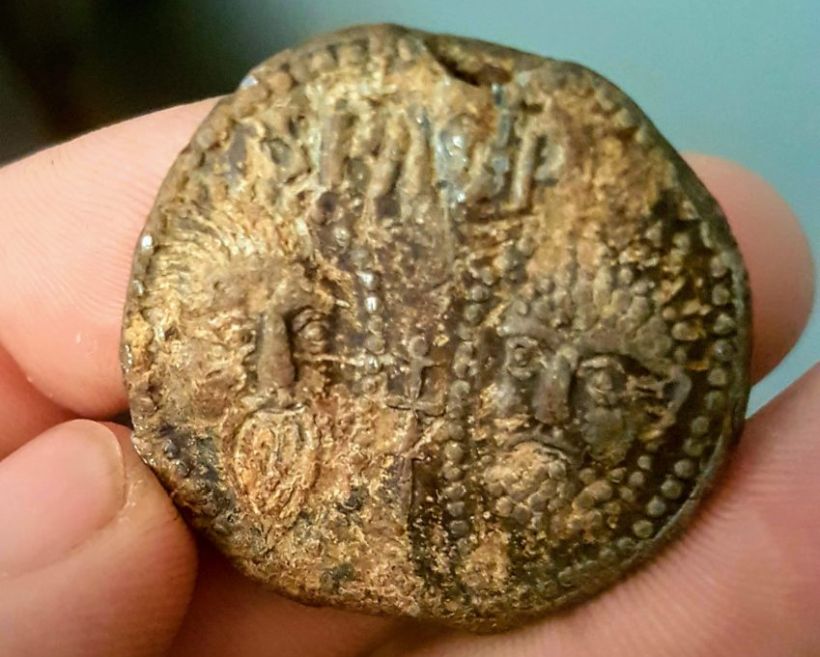 Knowing it was something interesting but not sure exactly what it was he enlisted the help of his son, who posted pictures of it on archaeology websites and asked for help identifying it. Once told what it was Józef then took the bulla to the regional conservator’s office.

“It is interesting that this is the second find of this type of artefact found this year in the Lubskie Voivodship, and the third in recent years,” the conservator’s office stated on its website.

Just how the bulla got into the garden is a matter of speculation. Experts have proposed that it may have ended up there after the destruction and plundering of a Christian shrine which once stood not far away from what is now Józef’s garden. But it could also have just been lost many centuries ago. 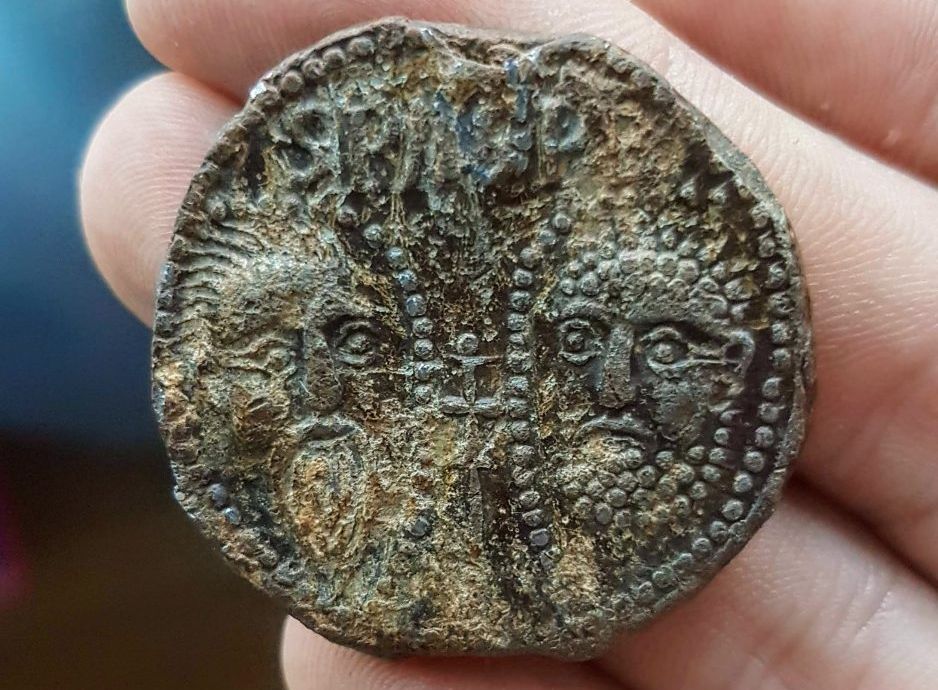 Although the gardener may get a reward for his find and his prompt and honest behaviour the value of the bulla seems to be more historical rather than financial.

“Finding of this type, although appearing to be unique happen quite often,” the conservator’s office explained. “In recent decades about 20 similar artefacts have been found.”