Poland now has the second lowest male unemployment rate in the EU, according to new figures.

Numbers released by Eurostat, the EU’s statistics office, put the rate of unemployment in the male population at 3.2 percent, leaving Poland behind only the table-topping Czech Republic.

In total, the country’s combined unemployment rate came to 3.7 percent, much lower than the EU average of 6.4. 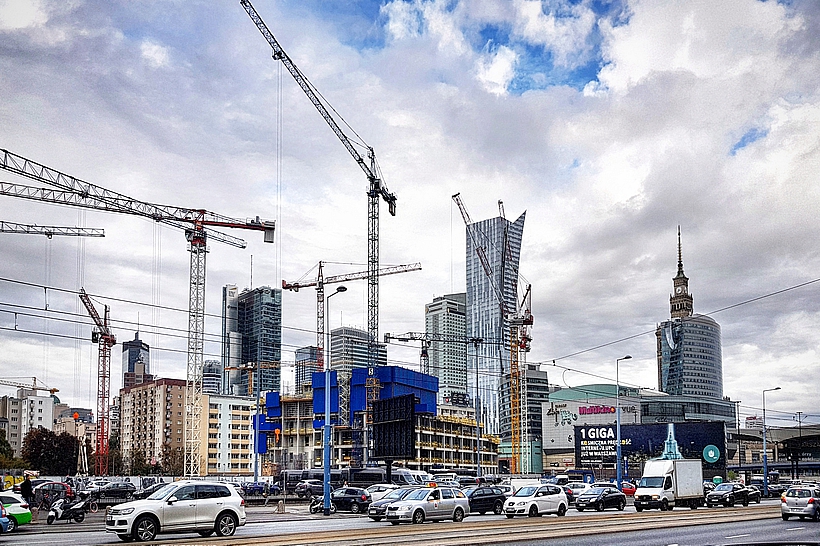 Poland’s booming economy, reflected by the ever-developing Warsaw skyline, has made it hard for employers to find employees.Kalbar/TFN

The number of people unemployed in Poland in April was 638,000, roughly the same amount as in April 2018, but 3,000 less than in January this year. While Germany had a lower total percentage of unemployed, it has double the actual number of unemployed individuals with 1.377 million looking for work.

Poland’s unemployment rate is now about a third of the 10.3 percent rate the country experienced in 2013. During the same period unemployment dropped in every country across the EU except Greece, Spain and Italy, all of which have rates of over 10 percent, with Greece having the worst at 18.5 percent.

Falling unemployment has made it harder for employers to find worker. In recent years the government has tried to address this problem by offering visas to willing immigrants from countries such as India, Sri Lanka, Pakistan and Indonesia. In 2018 the government relaxed immigration controls to make it easier for workers from Ukraine, Moldova, Russia, Belarus, Georgia and Armenia to settle in Poland with their families. The number of immigrants from those countries might not be enough to quell the surge in demand for skilled labour across the country though.