A portrait hidden from public view for 120 years has sold for a whopping 3.6 million PLN at auction.

Measuring 60.7cm x 49cm and signed on the back by the artist, the oil on board ‘Portrait of Stanisław Witkiewicz’ by Jacek Malczewski was last seen in public in 1903 in Kraków. 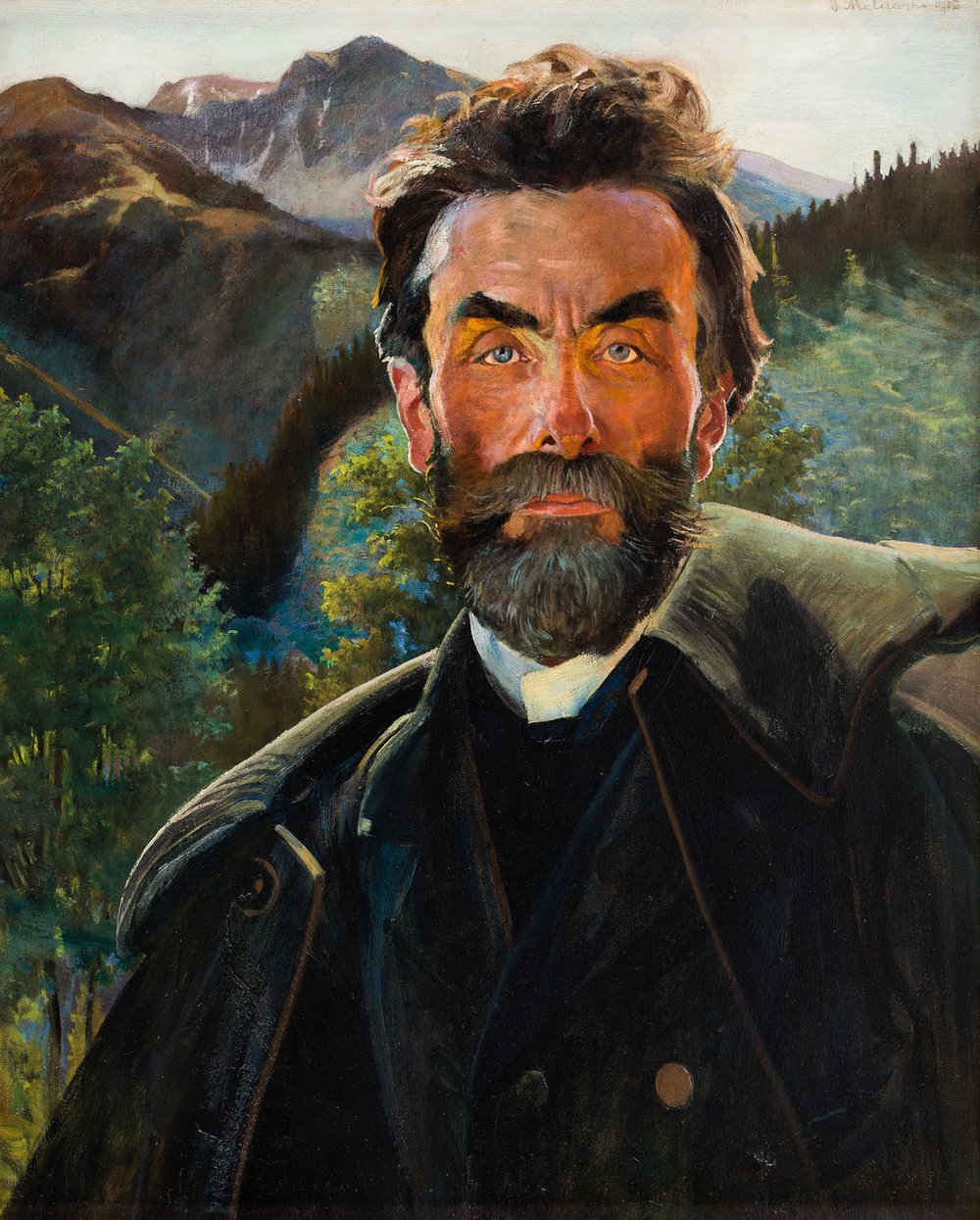 Painted on the terrace of the villa ‘Pod Jedlami’ in Koziniec, which was designed by Witkiewicz, the portrait shows the Tatra landscape with Kasprowy Wierch in the background.Desa Unicum

Dated 1902, the painting which went under the hammer at Warsaw’s Desa Unicum auction house records the only meeting between Witkiewicz, an artist and architect credited with creating the ‘Zakopane Style’, and Malczewski.

Painted on the terrace of the villa ‘Pod Jedlami’ in Koziniec, which was designed by Witkiewicz, the portrait shows the Tatra landscape with Kasprowy Wierch in the background.

Born in Radom in 1854, Malczewski became known as the father of Polish symbolism with many of his portraits featuring his lifelong muse, a baroness called Maria Bal. 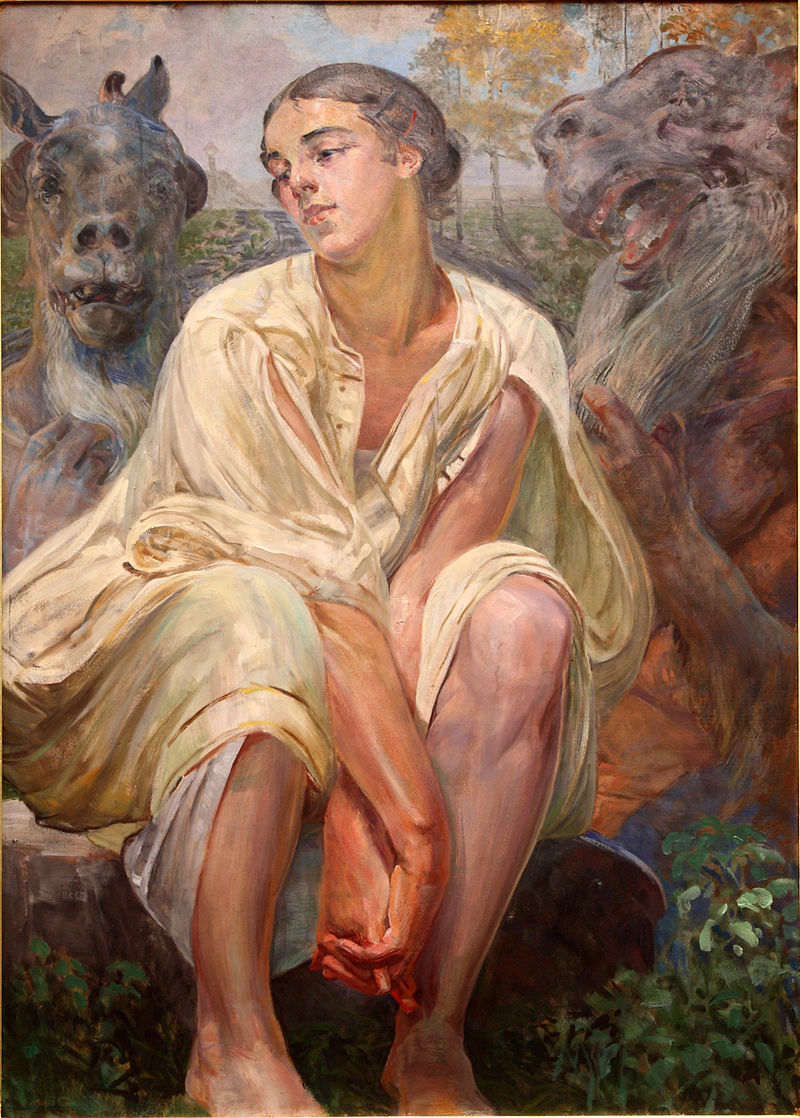 Malczewski would often add mythical figures such as medusa or angels to the portraits he painted of himself and others.Public domain

Last year ‘Orpheus and Eurydice’ by Malczewski sold for 2.4 million PLN at auction which was a record at that time.

This week Desa Unicum will host an auction of ‘Sculpture and spatial forms’ with the main attractions being ‘Crowd III’ by Magdalena Abakanowicz which is expected to fetch between 12 and 18 million PLN.

Unique necklace with 423 diamonds and 1,739 sapphires on a frame of white gold set to become most expensive jewellery ever sold in Poland