The Olsztyn Planetarium has become the first modernist building in the city to be added to the national list of historic and protected buildings in Poland.

The building was opened on February 19, 1973 to coincide with the 500th anniversary of the birth of Nicolaus Copernicus, the famous mathematician and astronomer who lived in the city for many years. 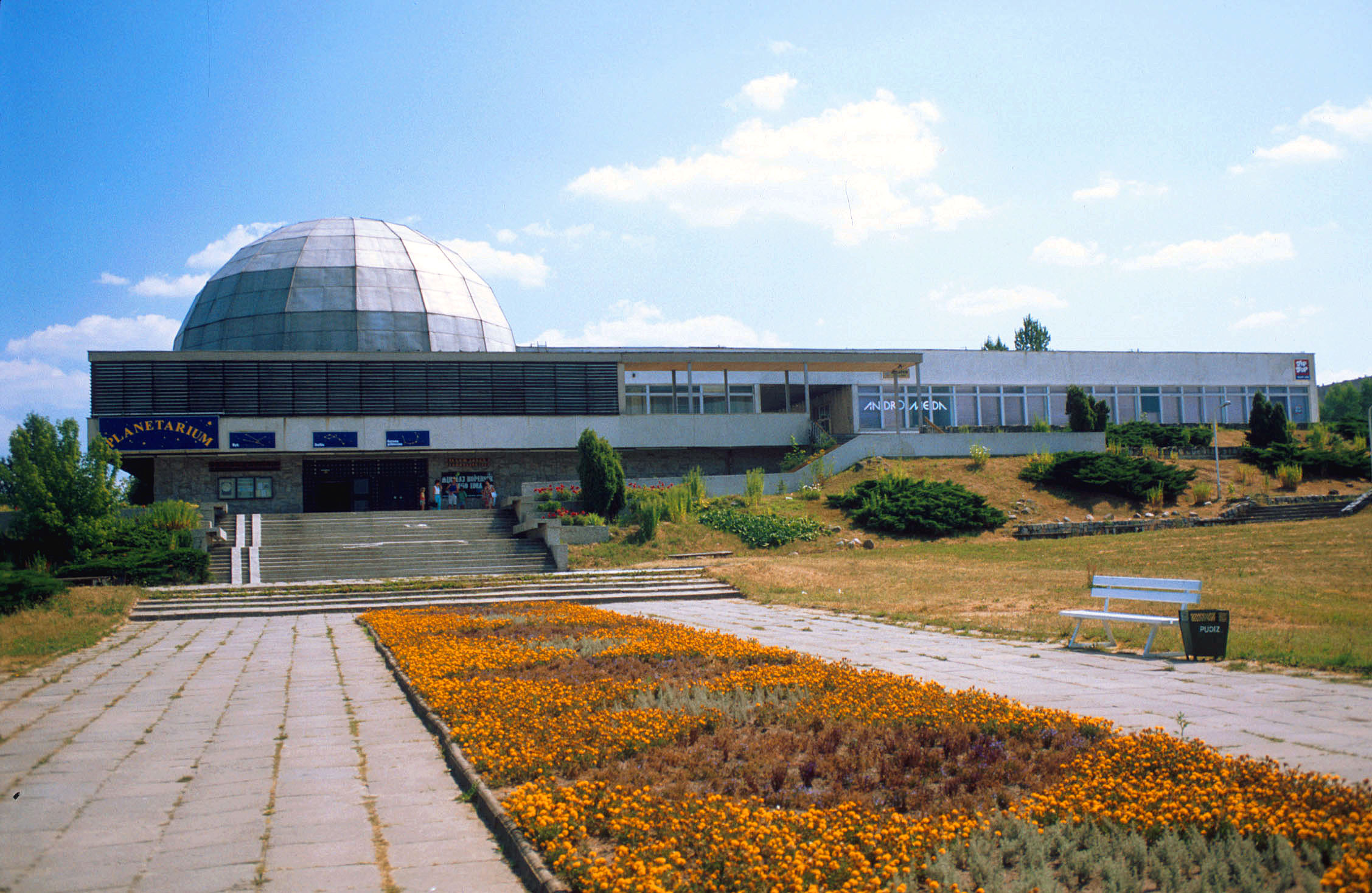 The building was opened in February 1973.Monika Kaczyńska/PAP

“This is an exceptionally valuable example of post-war modernism. We have lost several buildings of this style in Olsztyn irretrievably, which is why the conservation office has taken steps to protect this facility,” said Bartłomiej Skrago, spokesman for the Warmia and Mazury Provincial Office for the Protection of Monuments.

The planetarium was designed by the Olsztyn team ′Miastoprojekt-Olsztyn’ led by Ludomir Gosławski with the architectural form of the facility being created by Janusz Miścicki. The protection will cover the buildings shape, proportions and module planning, the architectural expression of the façade including the gate to the atrium and the entrance to its office. It also covers the open space between the building’s wings, the area around the stairs at the main entrance and the artistic works of Stefan Knapp and Henryk Mączkowski. 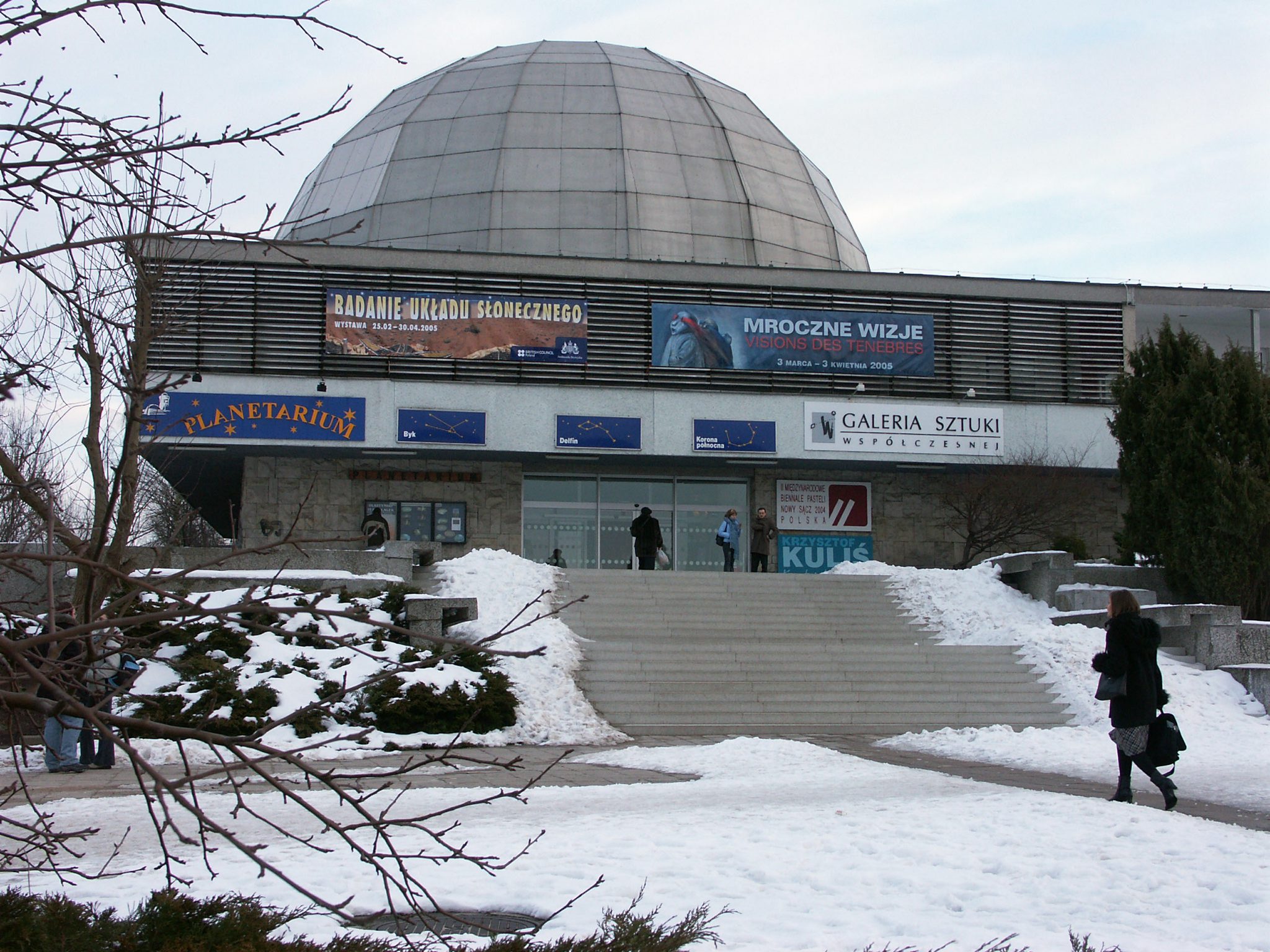 Protection was granted after new office buildings began to obstruct the view of the planetarium. Monika Kaczyńska/PAP

The protection was granted after new office buildings began to obstruct the view of the planetarium. There are no immediate plans for renovation or restoration to the building but there is a need to repair the roof.

The planetarium originally used an analog projector but in 2012 they began using the DigitalSky 2 projection system that enables the display of FullDome screenings. This modernization significantly widened the thematic scope of planetarium’s shows which now includes concerts that can hold up to 160 spectators in an air-conditioned room. In the planetarium hall, temporary art exhibitions are rotated throughout the year. Hosting around 70,000 visitors per year the planetarium is one of the most popular attractions in Olsztyn.

“We believe that putting the building of the Olsztyn Planetarium on the register of monuments is a good decision. It is a distinctive object that has been shaping the panorama of our city for years. This decision is all the more necessary because only a few interesting modernist buildings remain in Olsztyn,” said Krzysztof Suchowiecki, vice president of the Olsztyn Development Forum.

Seeing red! Across Poland Soviet war memorials are being vandalised and defaced