A Polish charity that donated 20 bikes to children that lost their fathers in the ongoing war in Ukraine has announced its intention to continue with their initiative. Hoping to lend a chink of happiness to those suffering bereavement, the Arka Ecological Foundation’s “Bike Helps” program will be extended for a second year.

First erupting in 2014, the war in the Donbas region has left many Ukrainians facing tough times, among them children that have lost parents fighting on the frontline. Based in the southern Polish city of Bielsko-Biała, the Arka Ecological Foundation have acted to do their bit to alleviate the suffering.

Wojciech Owczarz, the Foundation’s President, told TFN: “This initiative is an international version of our Polish project. Supporters register on both our website and Endomondo and, depending on the number of kilometres they subsequently cover, we are then able to collect money for bikes.” 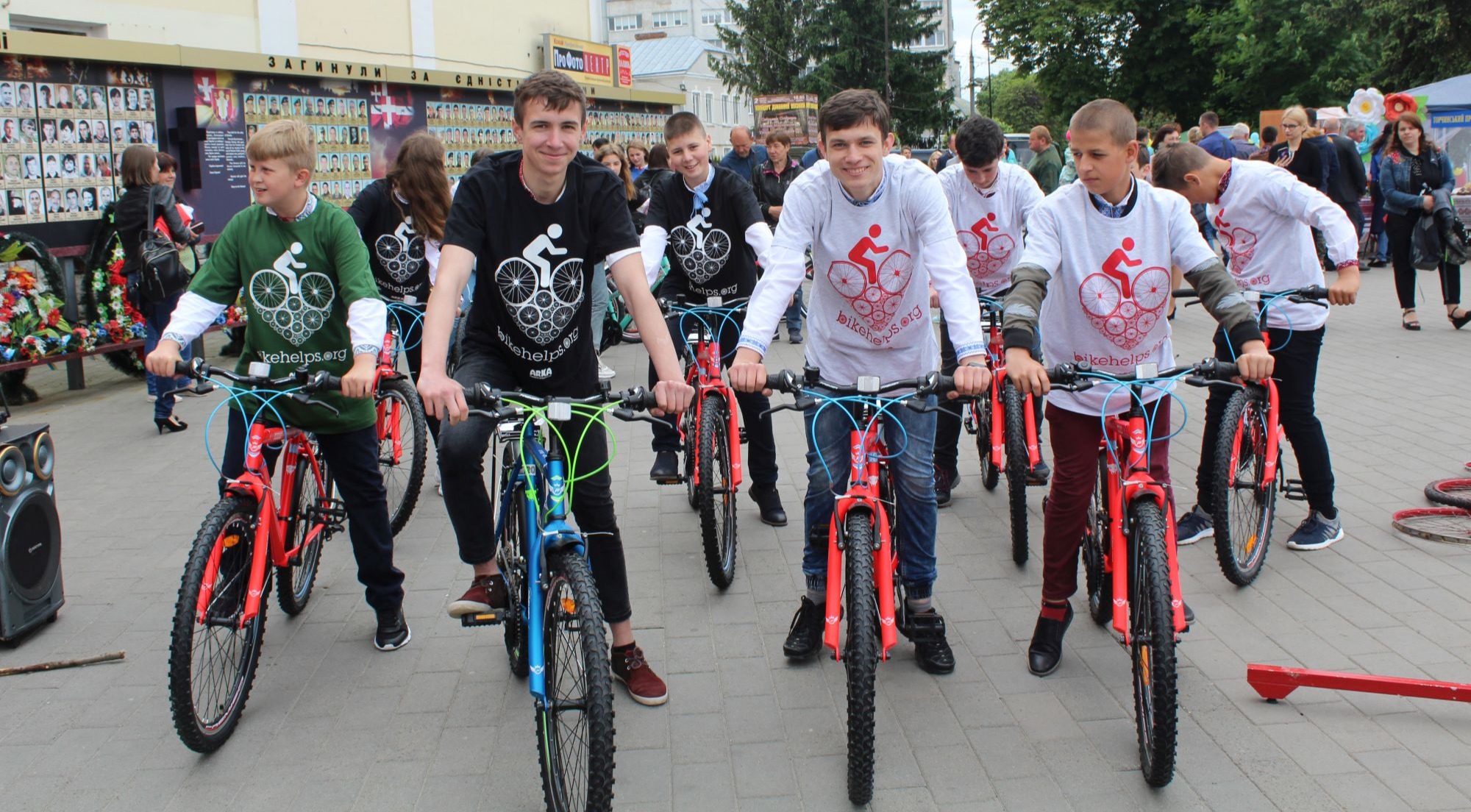 Combining ecological goals with a social agenda, the charity hopes to help children affected by the war whilst simultaneously promoting green modes of transport.Bike Helps

In the first year of their Ukrainian edition of Bike Helps, those who had subscribed to the action covered 70 million kilometres on their bicycles.

Having first launched a similar project in Poland six years ago, the Arka Ecological Foundation have thus far supplied a total of 221 bikes to orphaned children. Now, in cooperation with the Ukrainian organization Children of the Heavenly Legion run by Ruslan Telipskyi and Grażyna Staniszewska, the foundation’s idea could be implemented in the Lutsk oblast as well. 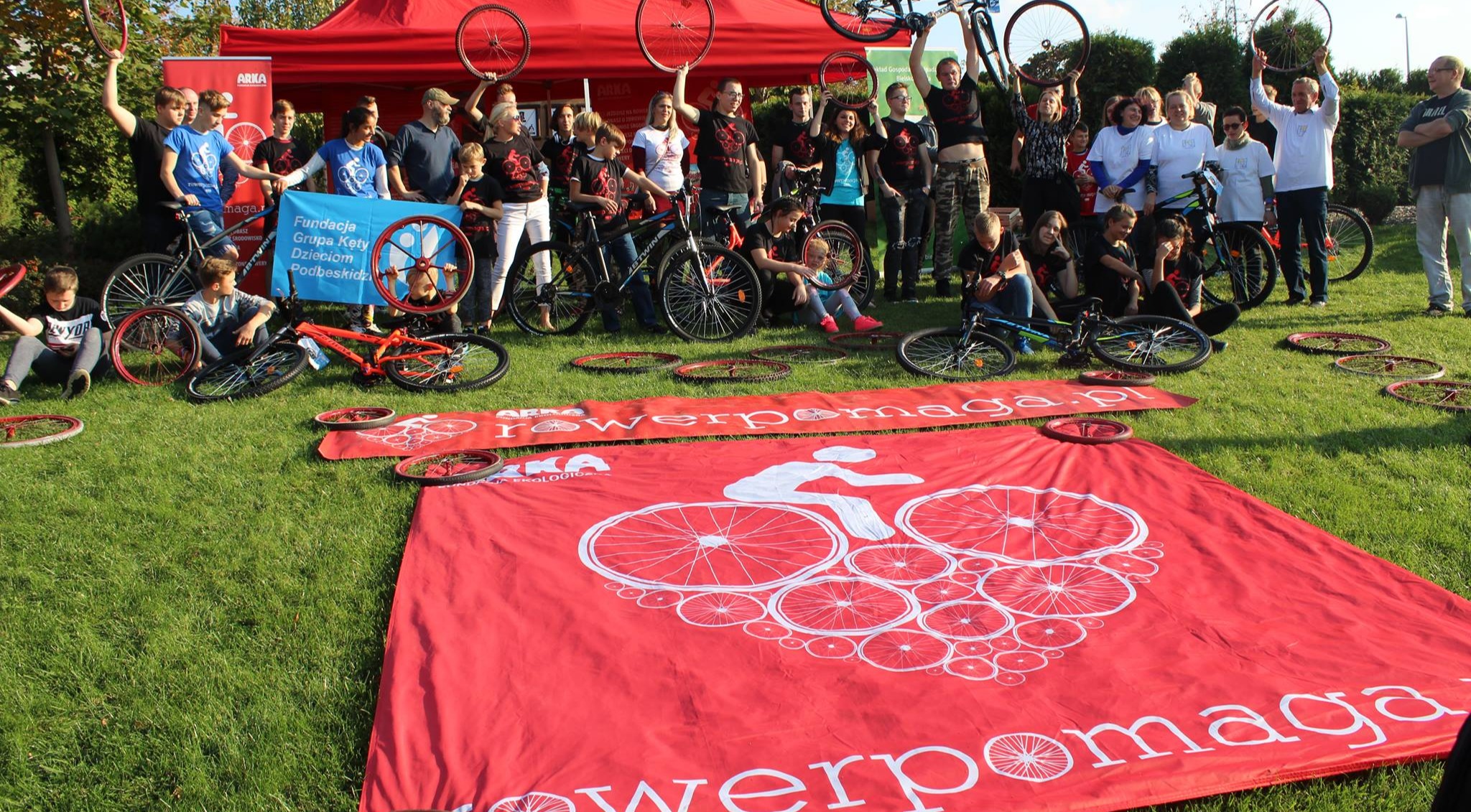 Having first launched a similar project in Poland six years ago, the Arka Ecological Foundation have thus far supplied a total of 221 bikes to orphaned children.Bike Helps

Back in June the foundation delivered 20 bikes to Ukraine and they are hopeful that this number will be surpassed this year.

Combining ecological goals with a social agenda, the charity hopes to help children affected by the war whilst simultaneously promoting green modes of transport and encouraging the reduction of carbon dioxide emissions.

“We hope to emphasize the ecological aspects together with the social ones,” says Owczarz. “The bikes are the ecological dimension of the project,  but of course for many of these children they’re also a basic tool for communication. If that they want to go somewhere, whether it’s a trip or a ride to the shop, they just hop on a bike.”

The Bike Helps initiative currently has 6,000 registered users the world over. 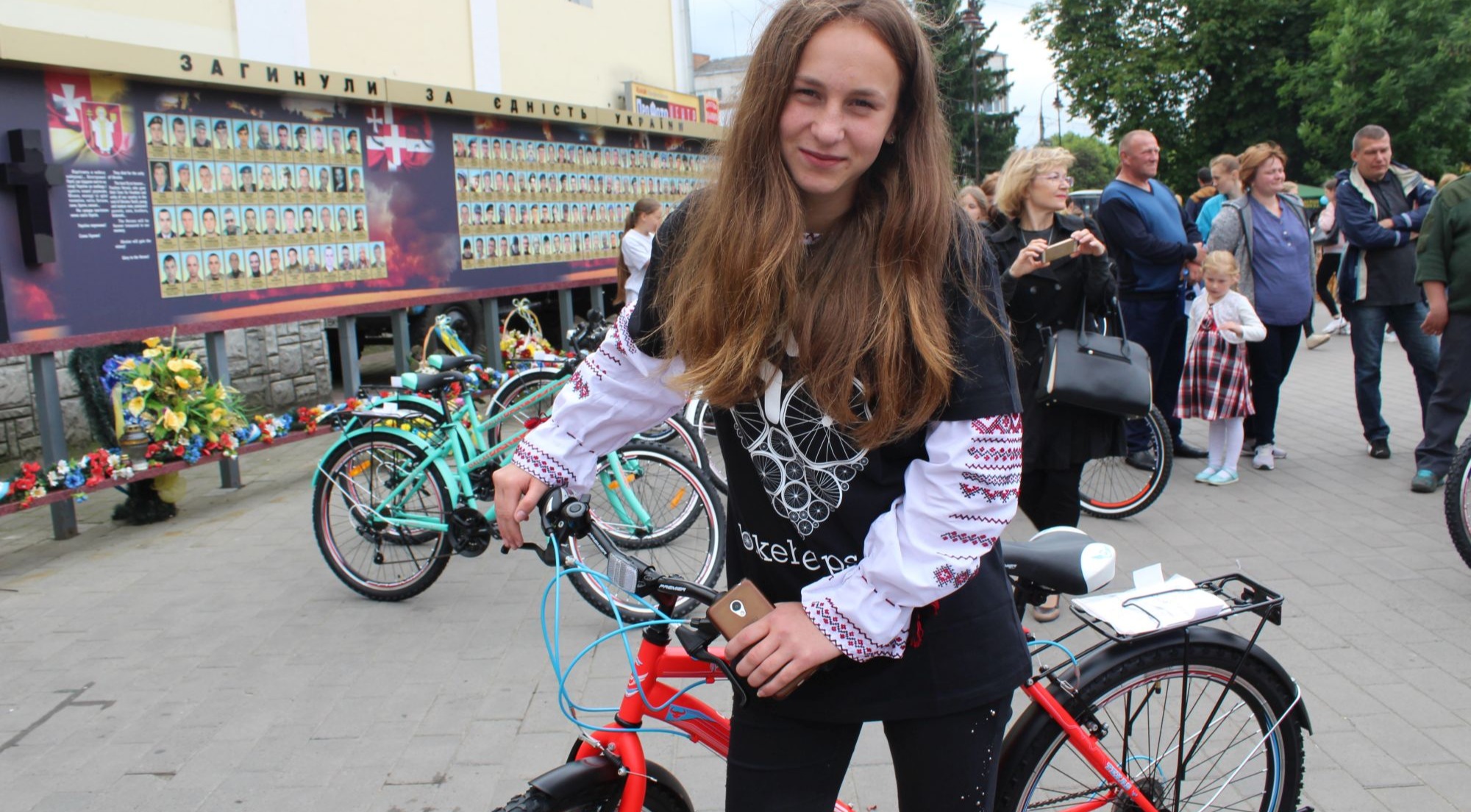 Though the conflict in the East has fallen from the international conscience, organizers are adamant that their fundraising efforts shall continue.Bike Helps

“Such support means that there are people that remember the children,” says Owczarz, “and that all translates into us being able to acquire bikes and continue with the project.”

That the war in Ukraine has slipped from the international conscience has hampered fundraising efforts, but for Owczarz this is not necessarily a negative thing.

“We know how things work, if something isn’t in the press then it quickly gets forgotten,” he says. “But we’d rather nothing worse happens out in Ukraine that pushes the conflict back into the media. We’ll manage as it is, we just want to continue collecting for bikes.”

And no matter what difficulties Bike Helps might encounter with regards to publicity, Owczarz is adamant that the initiative will continue. Already, enough funds have been raised for a minimum of six bikes, and as previous these will be delivered on the occasion of International Children’s Day.