Made in Warsaw! New Porsche ad produced in Warsaw released as luxury car sales pick up speed around the country

Echoing Poland’s rising demand for premium brands, the car manufacturer Porsche have chosen Warsaw as the backdrop for their latest international advertising campaign.

Starring two different models of the Porsche 911 – the iconic two-door, rear-engined sports car first produced by the German firm in 1963 – the commercial follows the new 911 Carrera Coupe and a 911 Carrera Cabriolet as they glide through the streets of Warsaw. 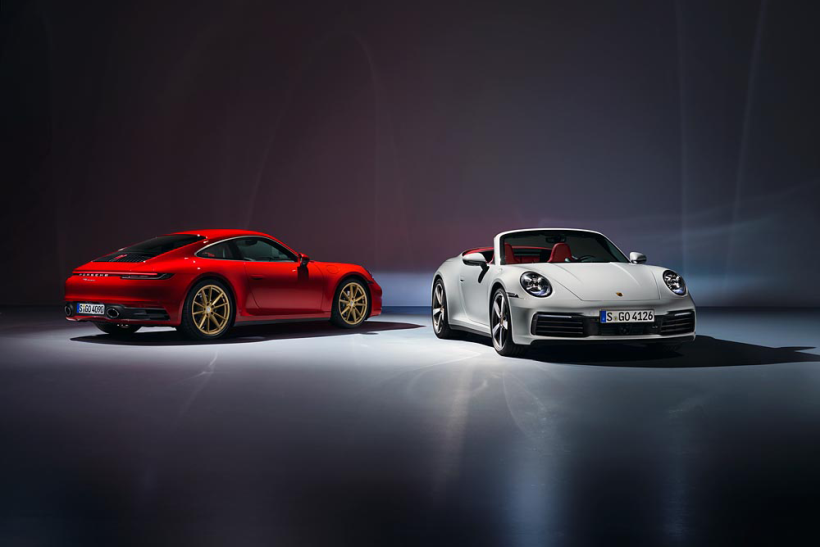 The featured vehicles were painted in the red and white colours of the Polish flag.Porsche Polska/Facebook

In the one-minute clip, the two sleek cars – one red and one white, the colours of the Polish flag – cross Świętokrzyski Bridge and pass defining landmarks such as the Palace of Culture and Science. “We’re thrilled to introduce our two newest members, the 911 Carrera Coupé and 911 Carrera Cabriolet,” the company wrote beneath the video, which has already been viewed over 120,000 times on YouTube.

For many, the choice of Warsaw as Porsche’s filming destination has been interpreted as an apt reflection of the country’s burgeoning premium and luxury goods sector. In their 2018 report titled “The Luxury Goods Market in Poland”, KPMG estimated the value of the car market in this segment to stand at 15.5 billion złoty, a figure that their analysts say could rise by up to 70% to 26.4 billion złoty by 2023.

In the one-minute clip, the cars pass numerous Warsaw landmarks as they glide around the city.Porsche/YouTube

The report added that 65,500 premium and luxury cars were registered in Poland in 2017, a number that represented 13.5% of all passenger car registrations. In terms of premium cars, which accounted for almost all of these registrations, Mercedes proved to be the most popular brand, followed by Audi and BMW. Porsche were further down the rankings, falling between Mini and Jaguar. 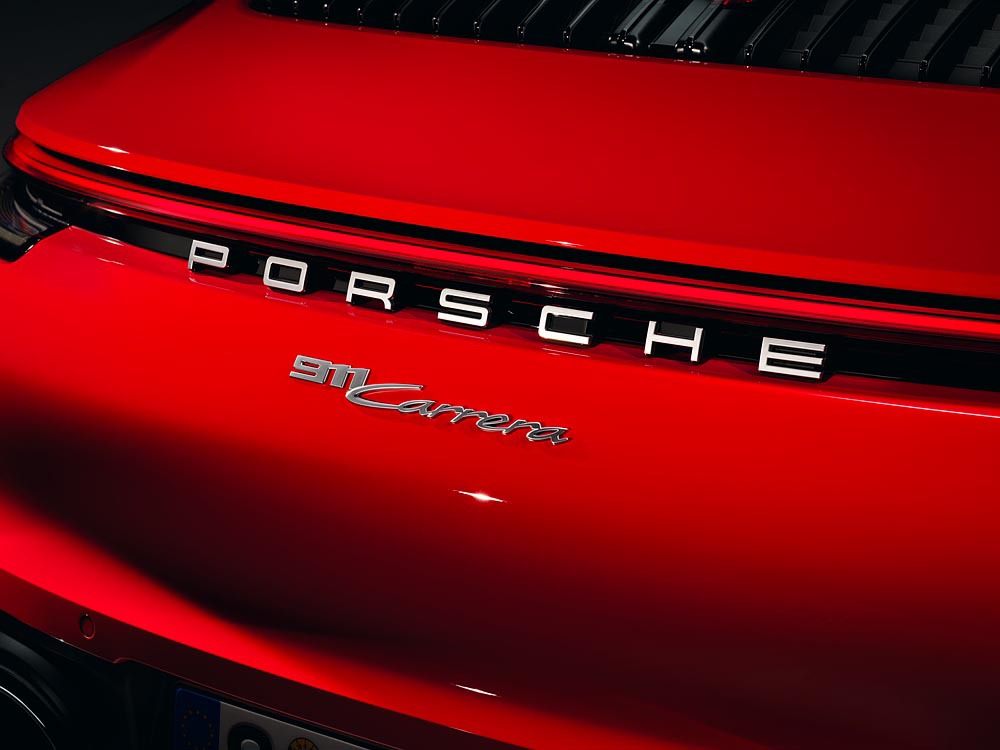 According to a report issued by KPMG, Poles spent 15.5 billion złoty on luxury cars in 2017, a figure that could soar by 70% by 2023.Porsche Polska/Facebook

On the luxury front, Maserati were the most popular brand though the report did also note the dynamic growth in the registration of Ferraris and Bentleys. Looking ahead, KPMG predict that premium and luxury cars will continue to be among the fastest-growing segments, alongside alcohol and luxury jewellery and watches. 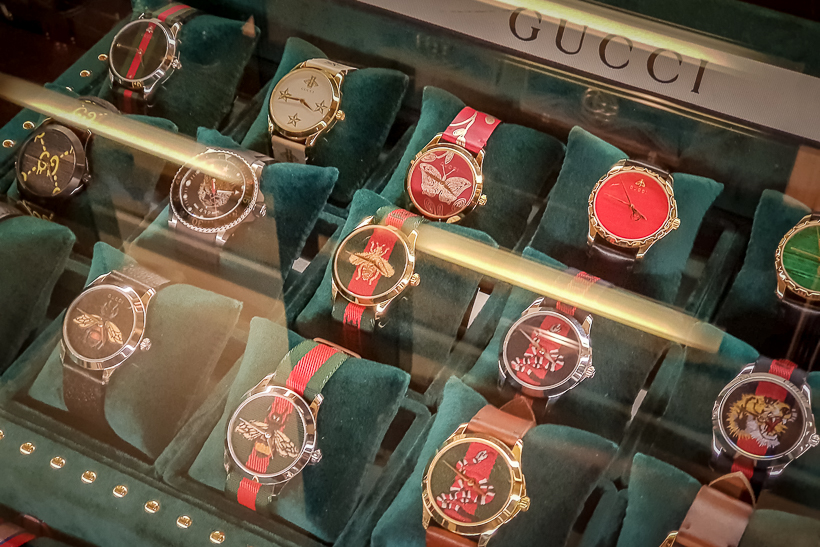 KPMG forecast that cars will continue to be among the fastest-growing luxury segments, along with alcohol, jewellery and watches.Kalbar/TFN