A Communist-era bus station is to get a stunning new facelift, transforming it into a futuristic communication hub and an eco-friendly architectural marvel.

The bus station in Lublin, which celebrated its 50th anniversary in 2017, has long been the subject of affection for enthusiasts of modernism. 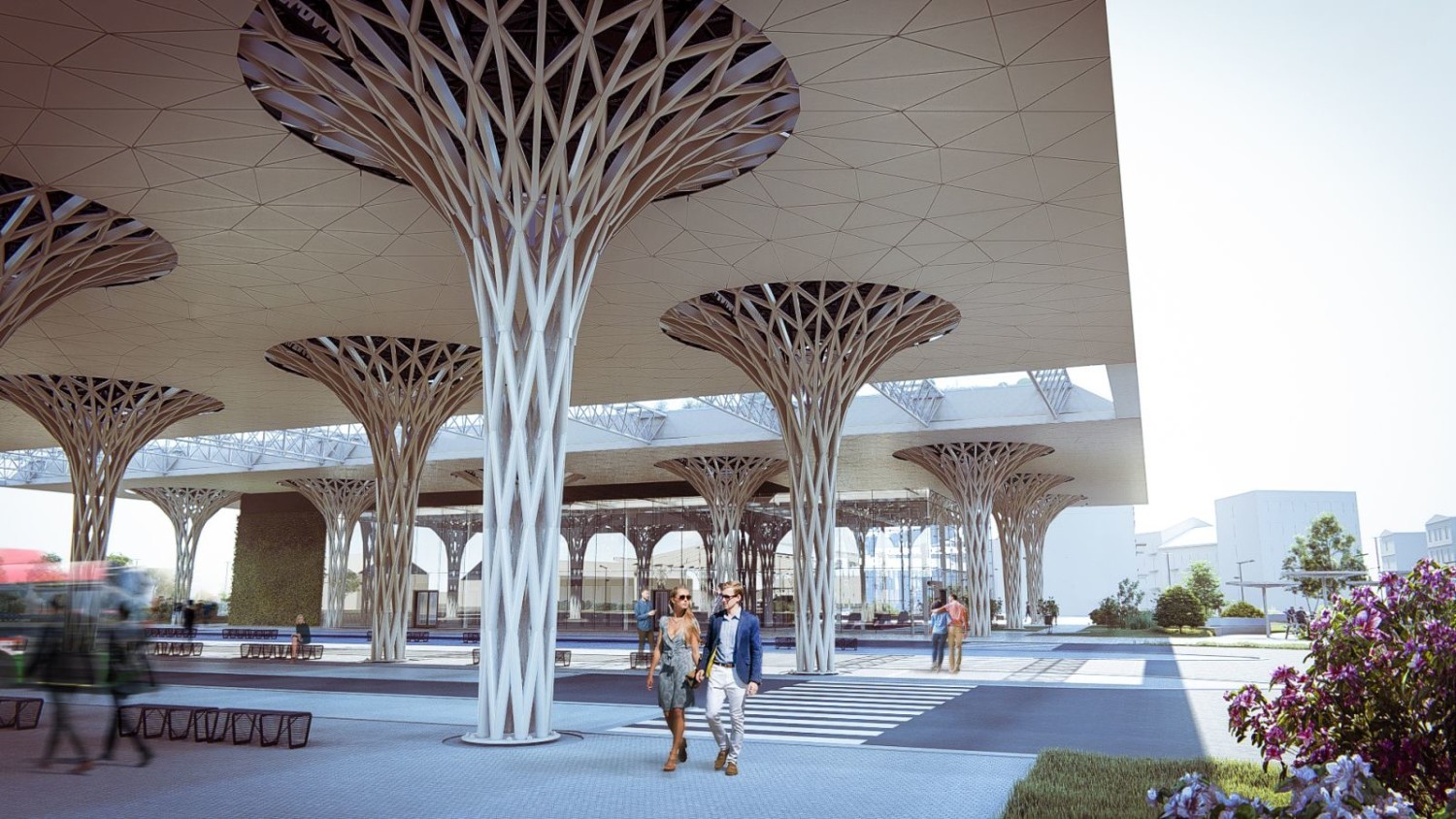 New features will include a pedestrian walkway to be built between the bus station and railway station and a new road network to improve traffic flow in the area.Press materials

Aside from the building itself, it includes a characteristic modernist mosaic from 1971, which was given over for careful cleaning in 2015 after an initiative organised by the group, ‘Modernism in Lublin’.

But the new station, officially named the Integrated Centre of Communication for the Lublin Functional Area, will be a far cry from its predecessor. 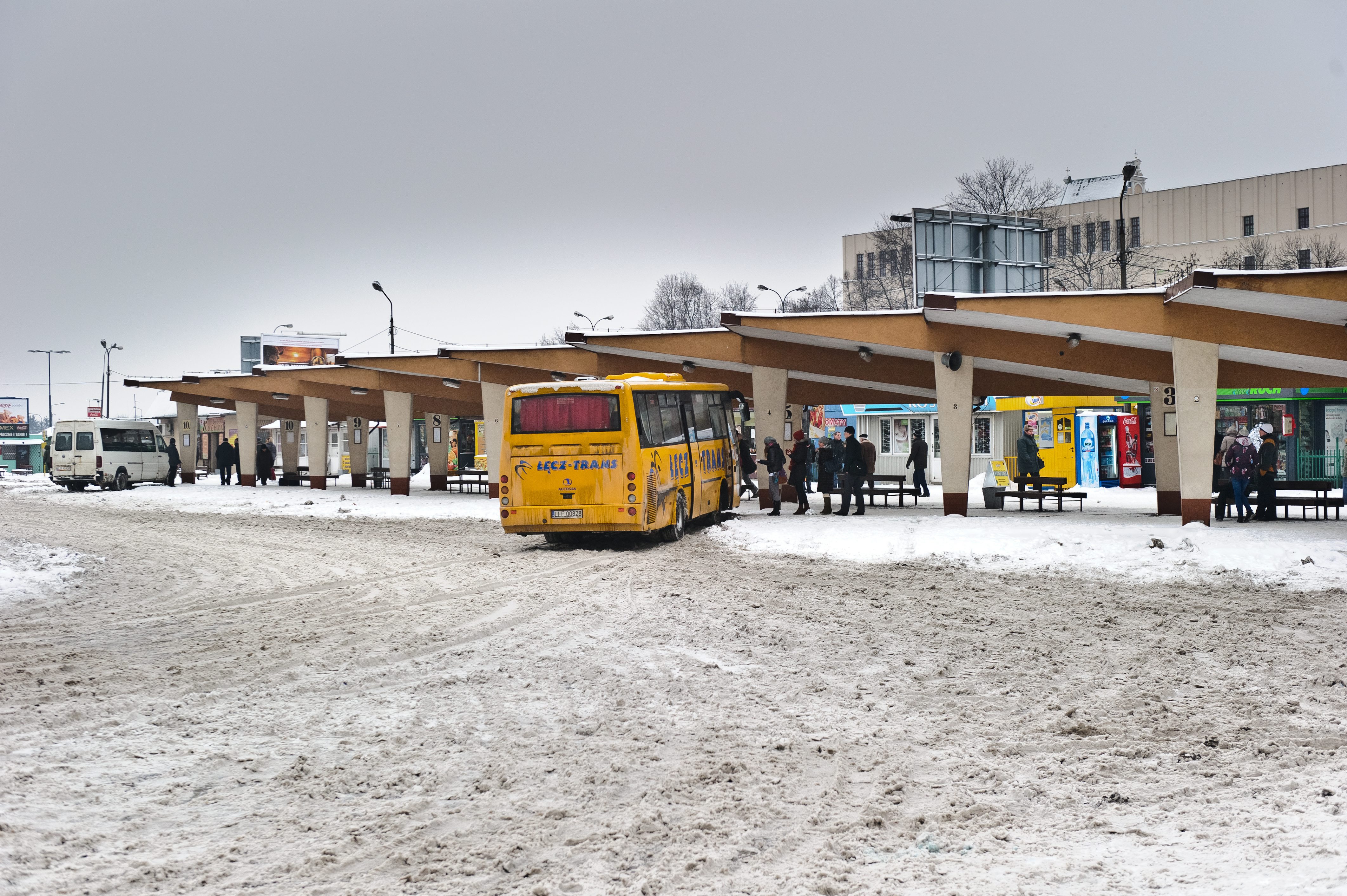 The current building turned 50 in 2017 and is considered a pearl of modernism.Wojciech Pacewicz/PAP

Aside from the station building, serving city, outer-city and national inter-city buses, it will include the revitalisation of surrounding areas.

A pedestrian walkway will be built between the bus station and railway station and a new road network to improve traffic flow in the area. 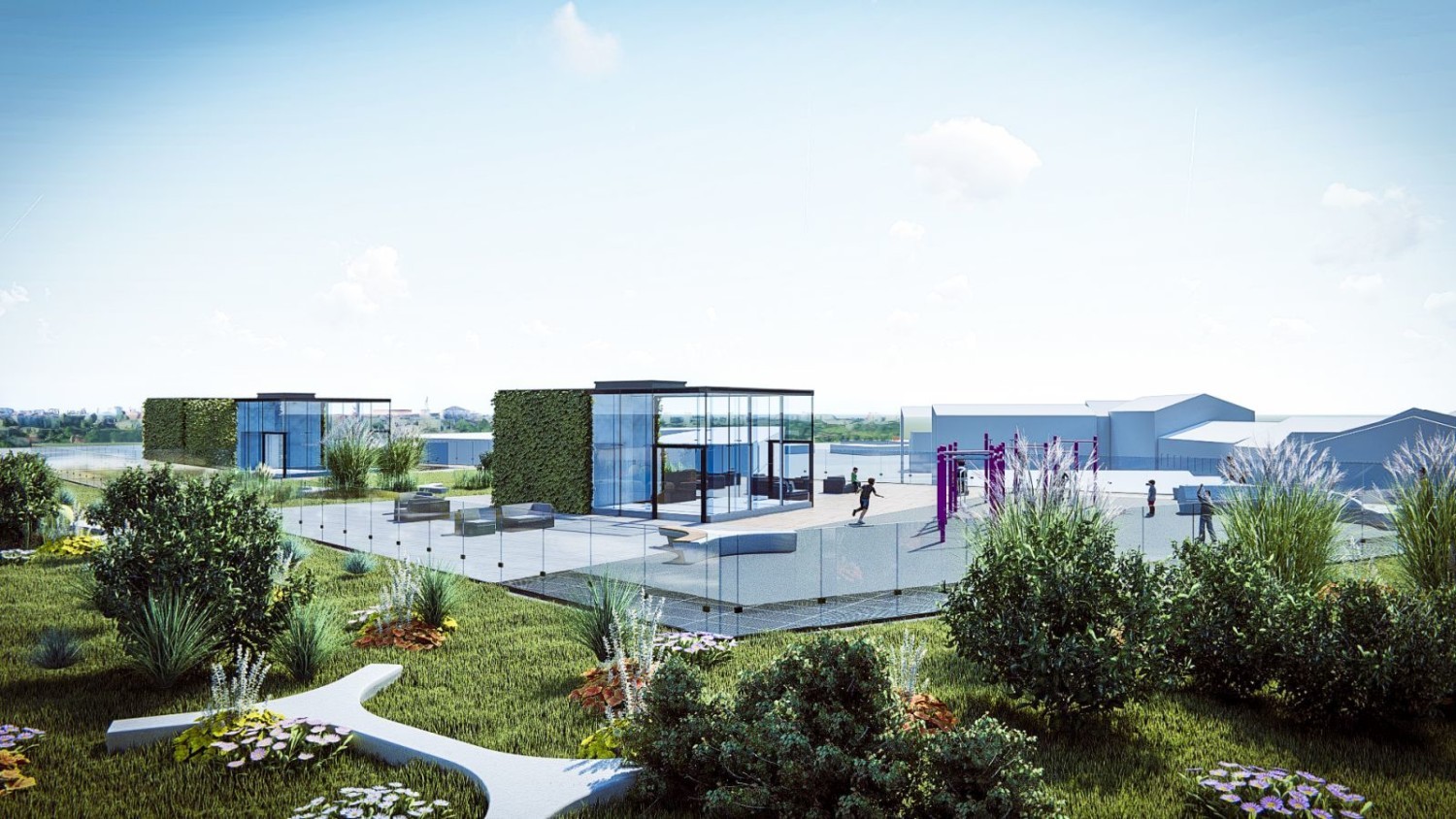 The design of the station’s buildings will also include eco-friendly solutions to make the station self-sufficient in energy.Press materials

The design of the station’s buildings will also include eco-friendly solutions to make the station self-sufficient in energy as well as smog-fighting paving slabs, which will convert toxic exhaust fumes into harmless substances, a wall of air-cleaning plants on the roof of the planned parking and a rainwater collection system.

The station design has already received recognition, winning the Real Estate Impactor 2020 award from the editors of the real estate section of newspaper Rzeczpospolita and was also shortlisted  for the World Building of The Year award in the infrastructure category, an award given as part of the World Architecture Festival. 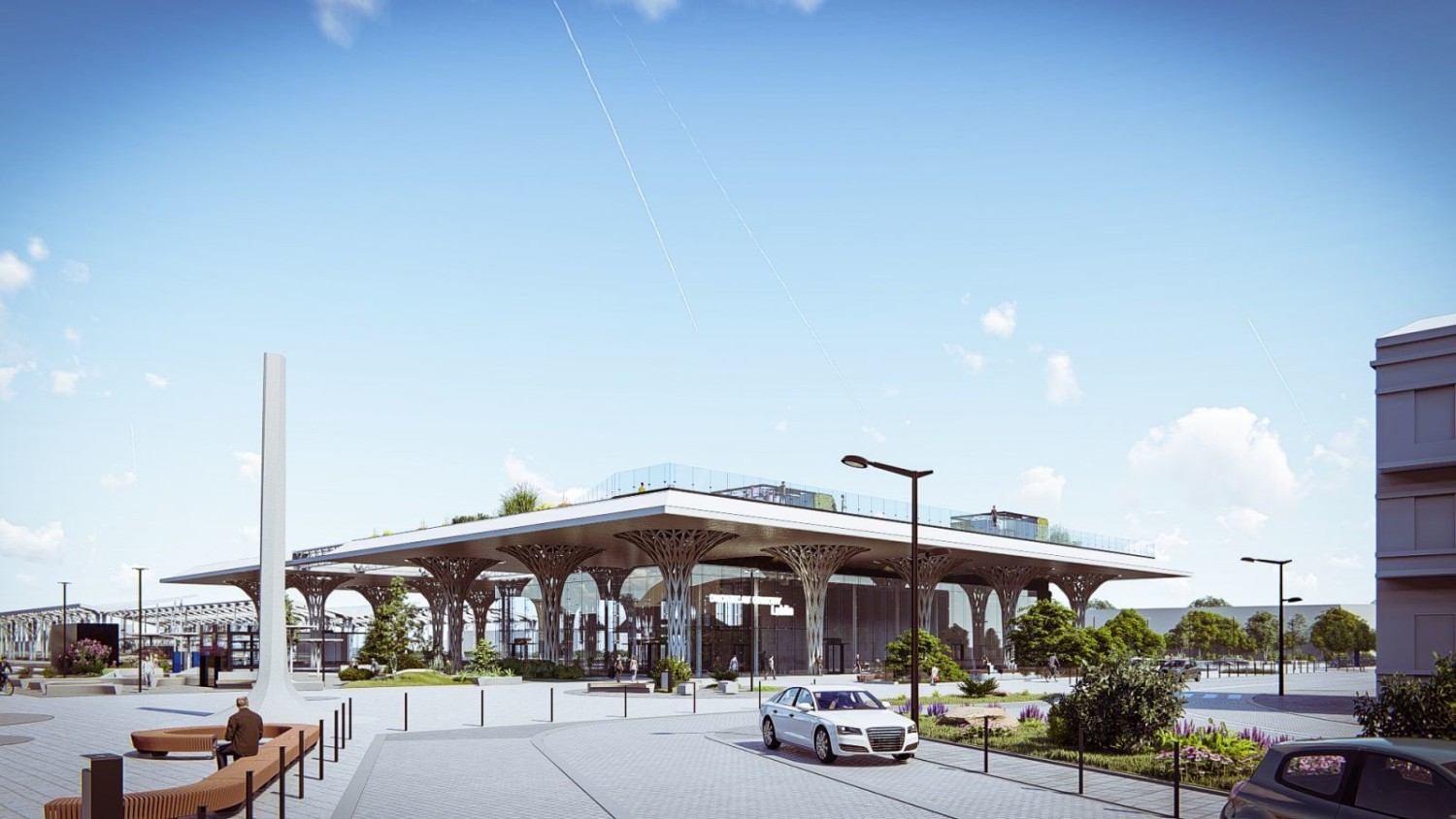 The station has already been shortlisted for the World Building of The Year award in the infrastructure category.Press materials

President of Lublin, Krzysztof Żuk said, “We are getting closer to starting work on what will be a key investment for the city of Lublin and a modern development worthy of the 21st century, which will represent our city.

“It is our priority investment in the upcoming years, important for the residents of Lublin and the whole region.” 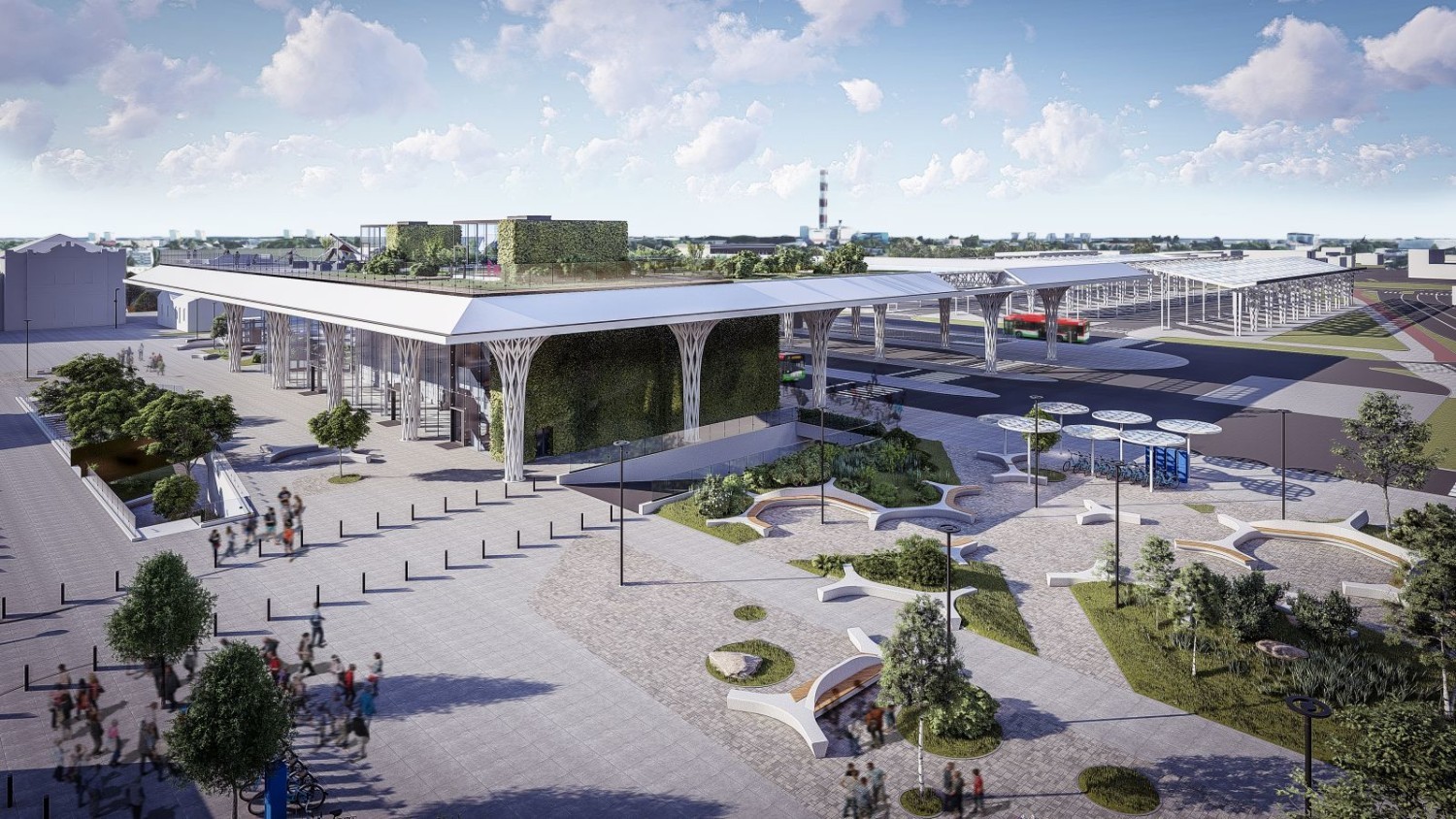 Building work on the transport hub is expected to be completed by 31st December 2022.Press materials

He added that residents would be able to make use of a completely new space and that the investment was something Lublin had been waiting for a long time.

Building work on the transport hub, which is the biggest EU funded project for the City of Lublin, is expected to be completed by 31st December 2022. 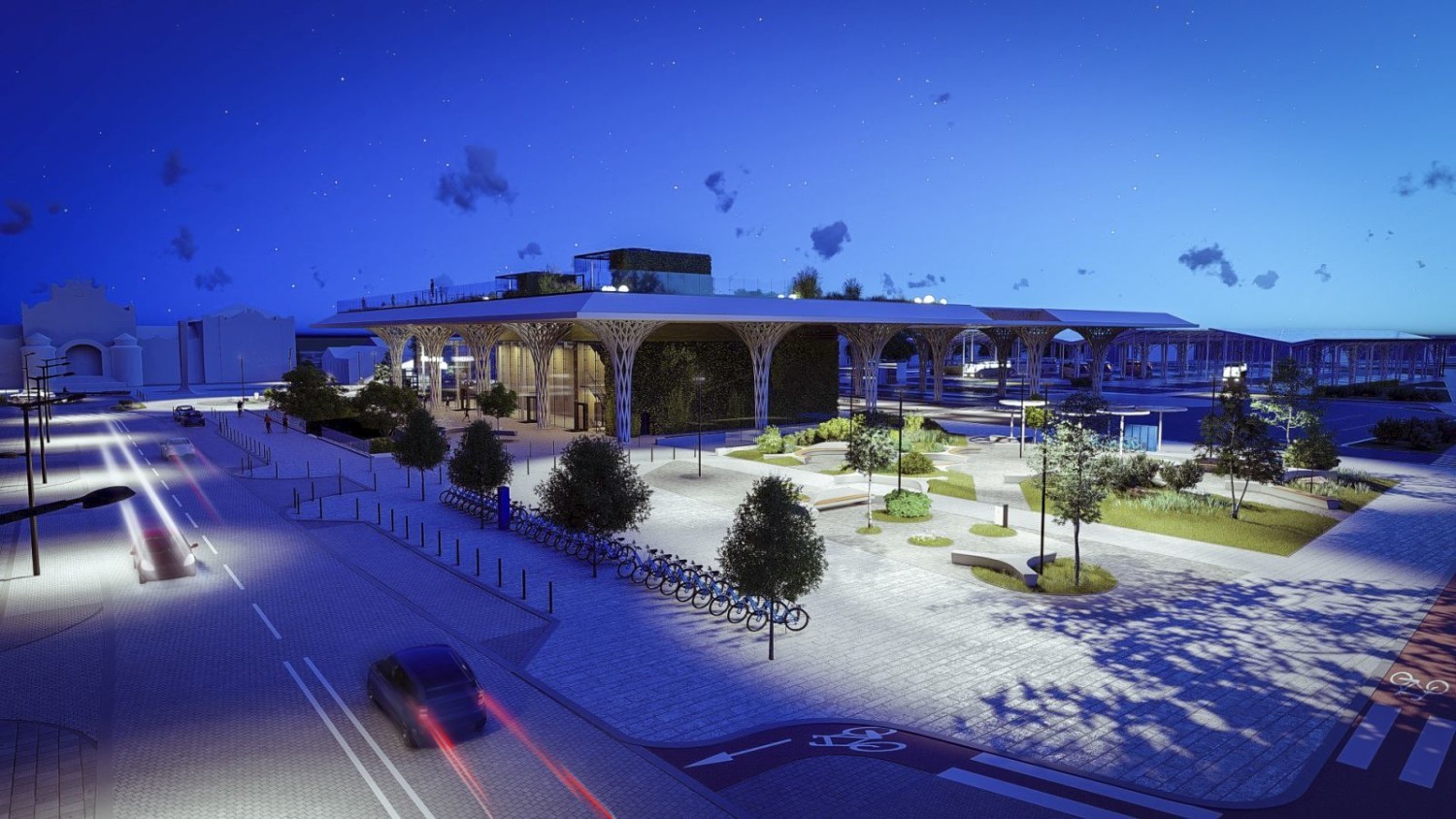 The new station has been designed by Tremend architects and will cost the city 226.6 million zloty. Press materials

The city had put aside 226.6 million zloty for the construction and decided to add 5 million zloty extra to the lowest offer put forward by Warsaw contractor Budimex.

The new station has been designed by Tremend architects.