It took the 36-year-old less than three days to run from Athens to Sparta and then back to Athens, 12 hours ahead of the next contender.

The 490 km route going through both urban and mountain areas has 6800 m elevation differences, making it even more difficult than it already seemed.

Just like with regular marathons, the run commemorates Pheidippides, the ancient runner who brought the news of Greek victory against Persians in the Battle of Marathon to Athens. 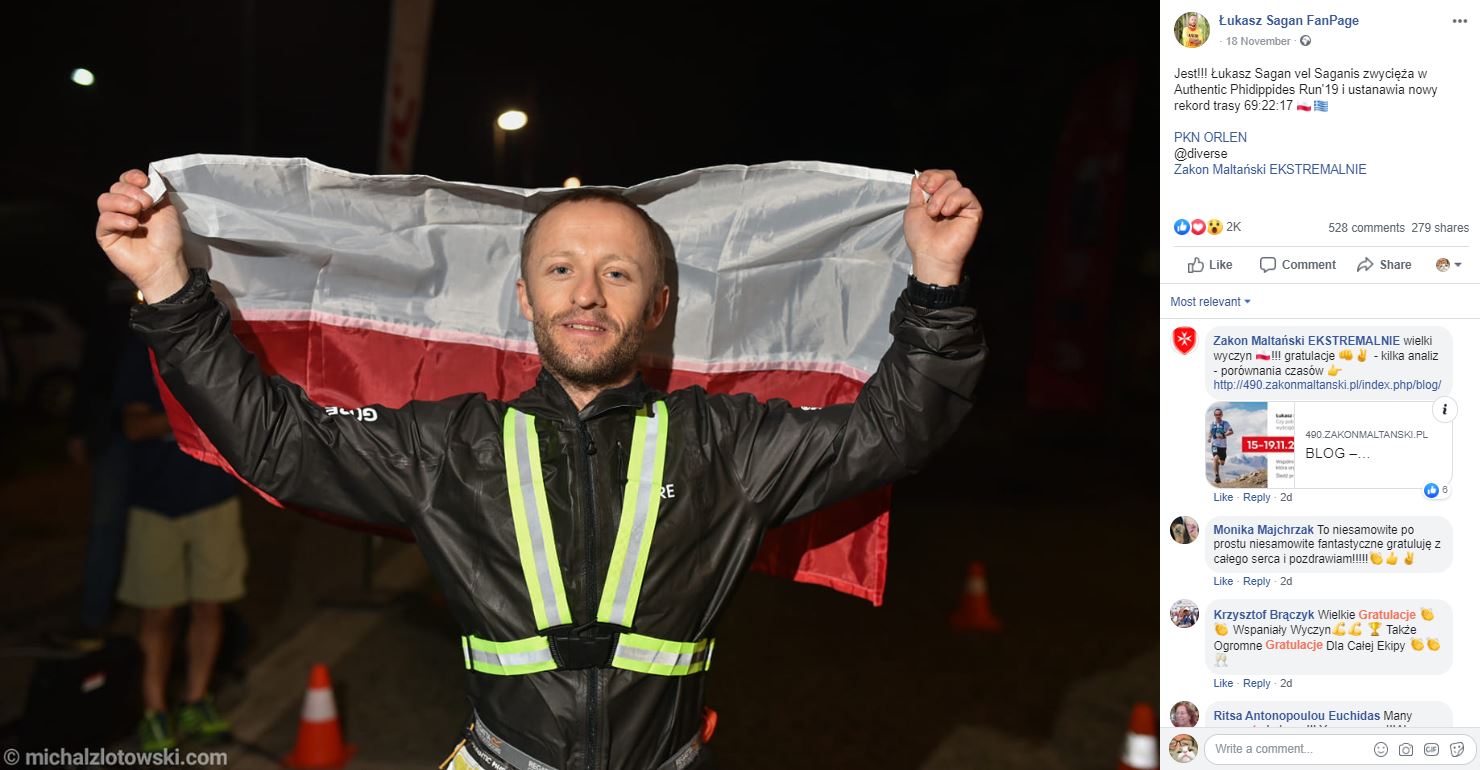 The 36-year-old reached Athens at 3:30 in the morning after nearly three days running to Sparta and back to the Greek capital. Łukasz Sagan FanPage/Facebook

Sagan’s support team were providing updates for fans during the three days the race took.

They wrote on Facebook after 376 km: “Łukasz is fighting all the time! In the background of this photo you can see the mountains that he overcame at night. The strength you send really works. Crises come, but Łukasz has the strength to fight them. Keep it up.”

Sagan, known also by his nickname Saganis, began the race with a moderate pace, letting three Greek competitors overtake him. 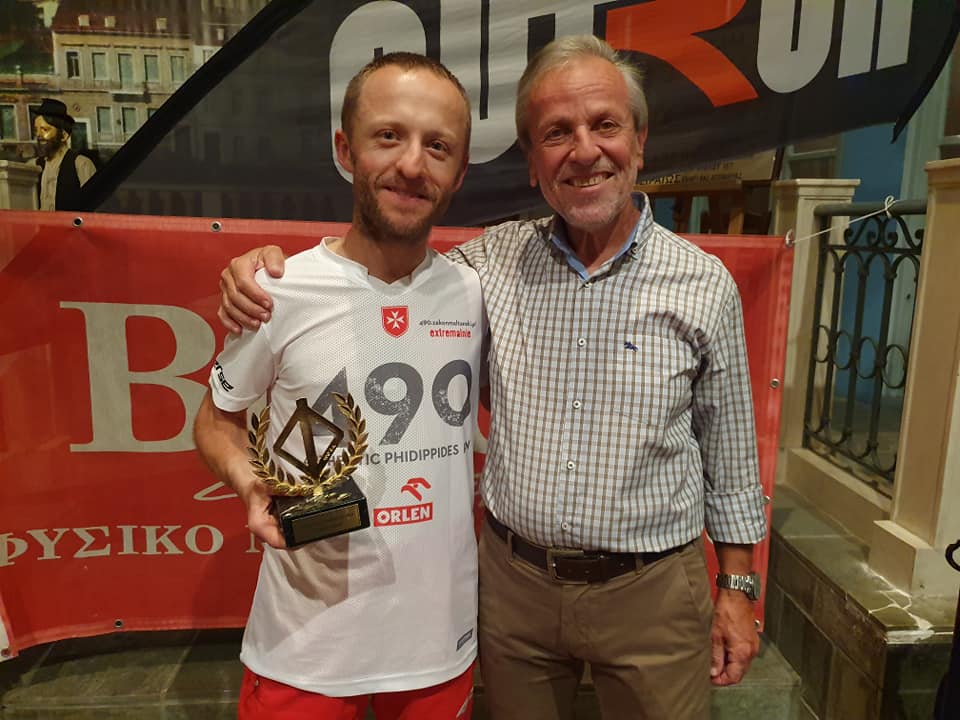 The strategy worked, as by the time he had reached Sparta, and according to tradition greeted the statue of king Leonidas, two of the Greeks, Stergios Anastasiadis and Dimostenes Marifoglou, were far behind him and in the end didn’t complete the race.

He reached Athens at 3:30 in the morning. 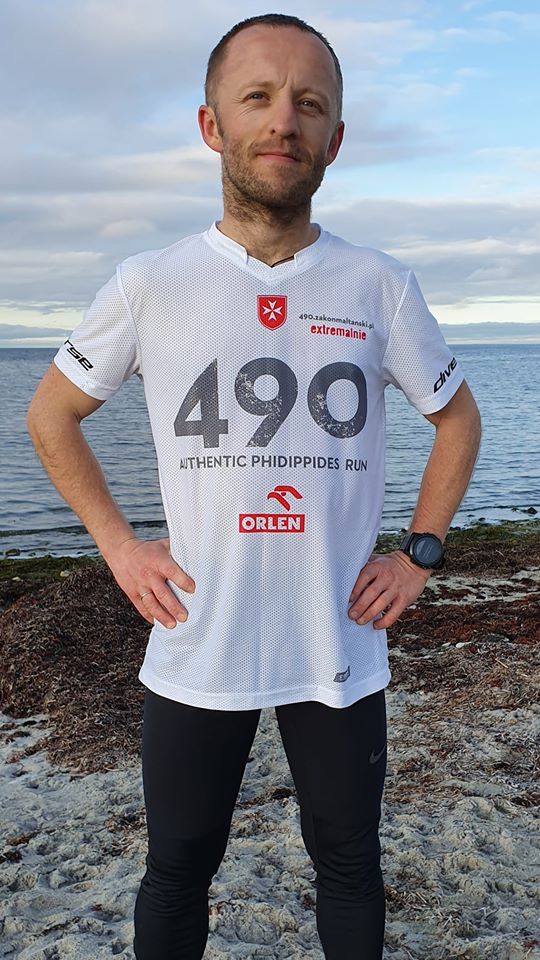 Łukasz is now heading back to Poland for a well-deserved rest. Łukasz Sagan FanPage/Facebook

“It was definitely a good time for our entire team, along the way with lots of friendly people. Thank you with all my heart.”