Speed climbing champ Aleksandra Mirosław has defended her world title and set a new record at the IFSC Climbing World Championship in Japan by climbing a 15-metre wall in an incredible 7.13 seconds.

The 25-year-old not only beat her world-winning record of 7.63 seconds in Innsbruck last year, but has also now set a new Polish record for being the country’s fastest female climber at the event in Hachioji.

Although getting off to a slow start, the Lublin girl who previously competed under her maiden name Rudzińska showed how well-prepared she was, beating China’s Di Niue by 1.23 seconds.

Following her victory, jubilant Mirosław posted on Facebook: “I thought winning the World Champion title is difficult but defence [of the title] is even more difficult. 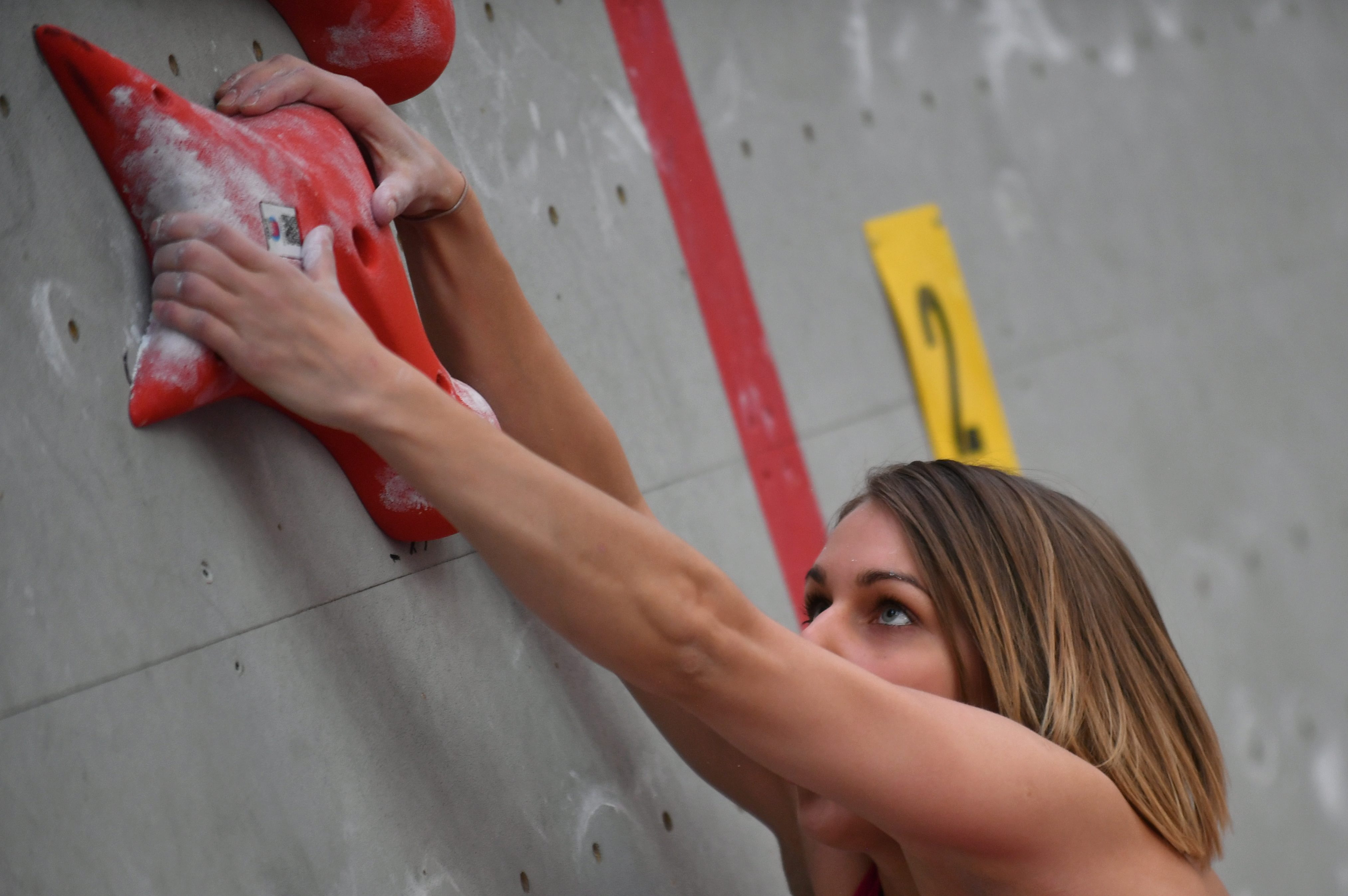 Speed climbing is an indoor discipline, during which the two competitors climb a vertical wall with the same set of holds. The fastest to the top of the 15-meter high wall wins.Bartłomiej Zborowski/PAP

“What happened today is still hard to believe.

“Only two years ago I didn't think that I would have at least one World Championship title and today I have two.” 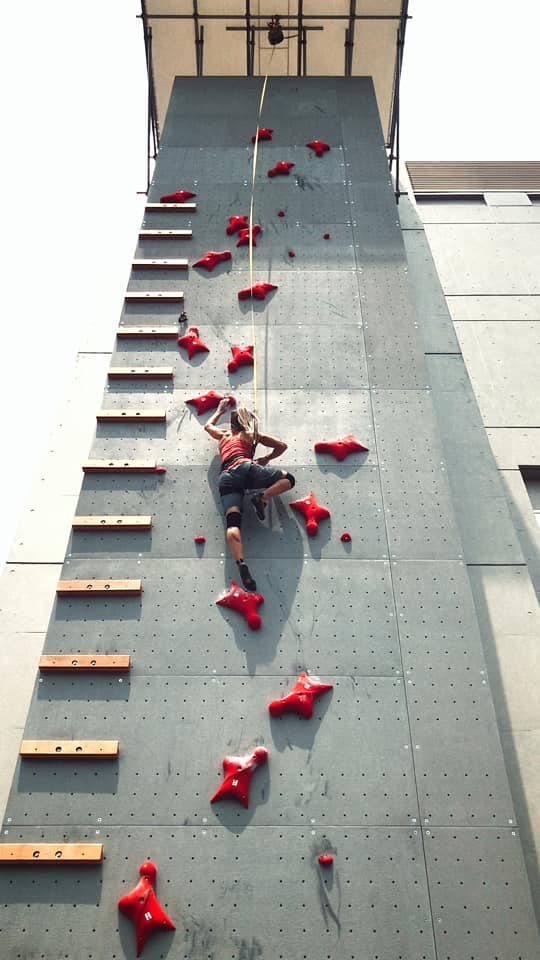 The Lublin lass is dubbed ‘spider woman’ because of her ability to shin up straight walls without falling off.Aleksandra Mirosław/Facebook

This season has been a run of success for the double world champion, having broken the Polish speed climbing record twice, winning the World Cup event in Wujiang, China and came second in Chongqing.

Tomorrow (Tuesday 20th) she takes part in the newly-introduced combined finals –a mix of speed climbing, bouldering and lead climbing.