Speed climbing champ Aleksandra Mirosław has taken the world title for the third time in a row by shinning her way to victory in less than 7.5 seconds. 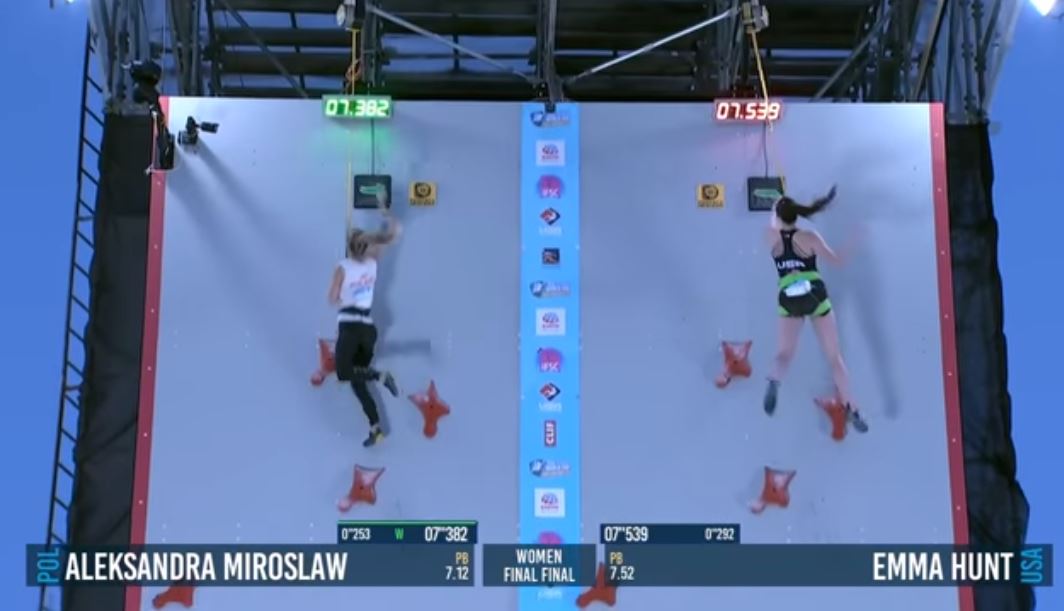 Celebrating the victory on her Facebook page, Mirosław said: “I don't think I could have imagined a better start to the season.

“First World Cup start in 2021 and (the gold medal) landed on my neck. Before the competition, in my head I had practically 1000 different scenarios. I honestly didn't exactly know what to expect.

“As most of you probably know the losses in SLC was the first start for me from the European Championship where I got a finger injury, but after the official training I knew I was back on track and it would be good.”

Mirosław previously won gold in the Speed Climbing World Cup at Chamonix in July 2018 and at Wujiang in May 2019 and is now preparing for the 2020 Olympics, which because of the coronavirus has been postponed. 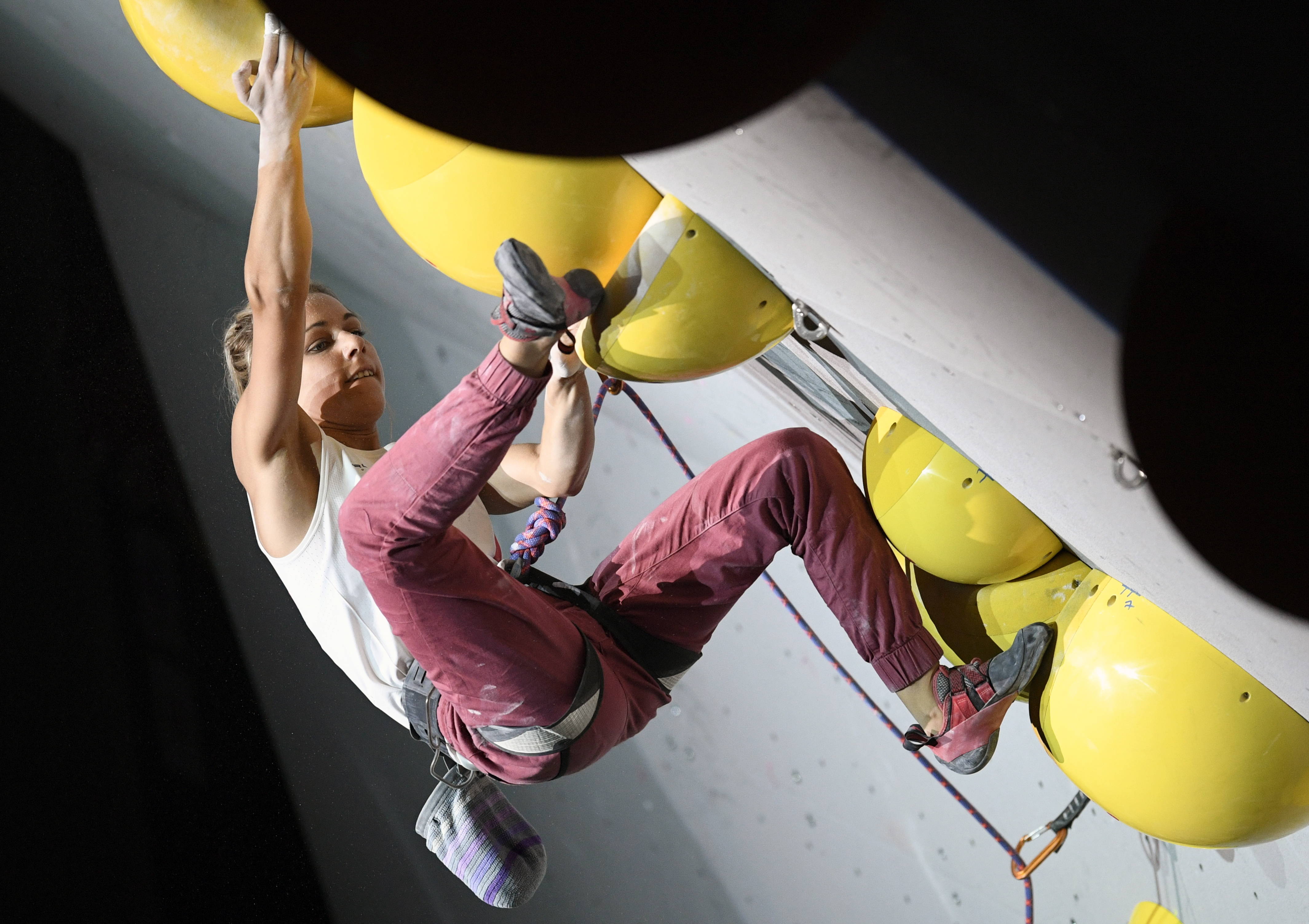 The Lublin lass is dubbed ‘spider woman’ because of her ability to shin up straight walls without falling off.Franck Robichon/PAP/EPA

This is the first time that sports climbing will be included as an Olympic sport and presents a unique opportunity for Mirosław to make history if she is able to repeat her performance from last week in America.

In an interview with TVN24 Mirosław said: “The first thought after waking up, the last thought before falling asleep is my perfect start when I win my dream medal.”