A doctor from Lublin who saved the eyesight of a Ukrainian family after they were blinded by a Russian bomb has described the surgery as ‘a little’ miracle.

Olena Selichzianowa and her five-year-old sons Timur and Nazar had been living in the city of Severodonetsk in east Ukraine when a bomb hurtled through their kitchen window and exploded. 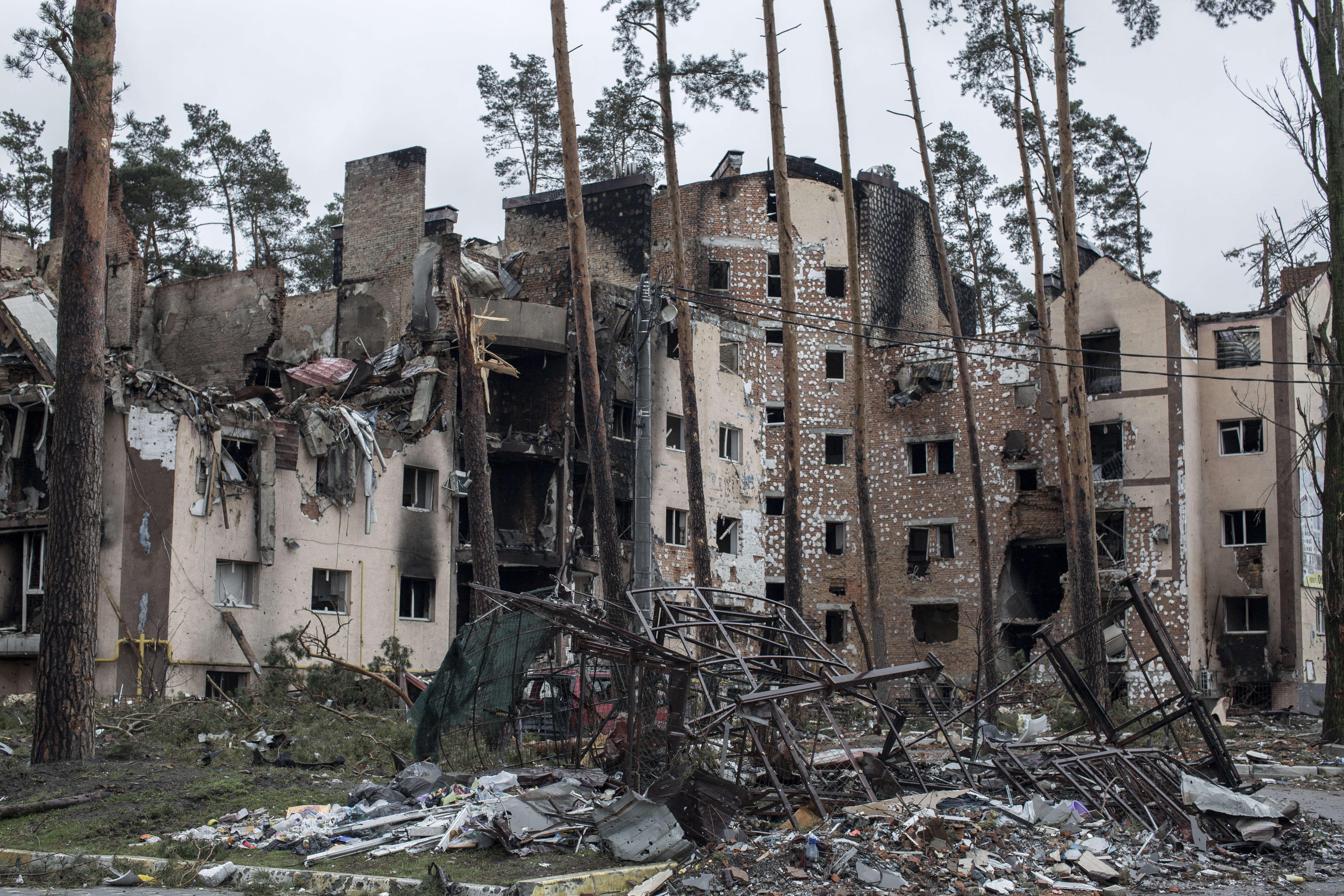 A bomb exploded in Olena’s kitchen after hurtling through the window on March 11. (Illustration photo).AA/ABACA/PAP

The horrifying incident left all three blinded by the flying fragments which wounded their faces and arms and Olena was left with a broken leg and a shard of glass embedded in her eye.

Initially pulled from the wreckage and taken to a nearby hospital, the severity of the family’s injuries meant that specialist treatment needed to be found quickly to have any hope of saving their sight. 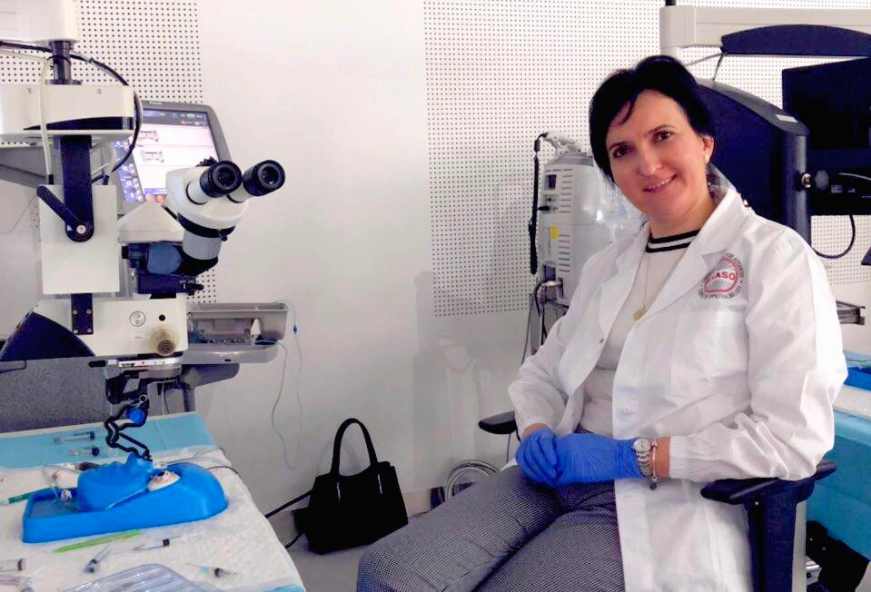 After a grueling 1,350km journey to reach Lublin, Olena and her sons were taken to the city’s Medical University where Professor Rejdak told the BBC: "They have come from hell.

"The mum was completely blind, she could only reach out to touch her children. The children were so hungry and tired when they first arrived that they only ate, slept and cried." 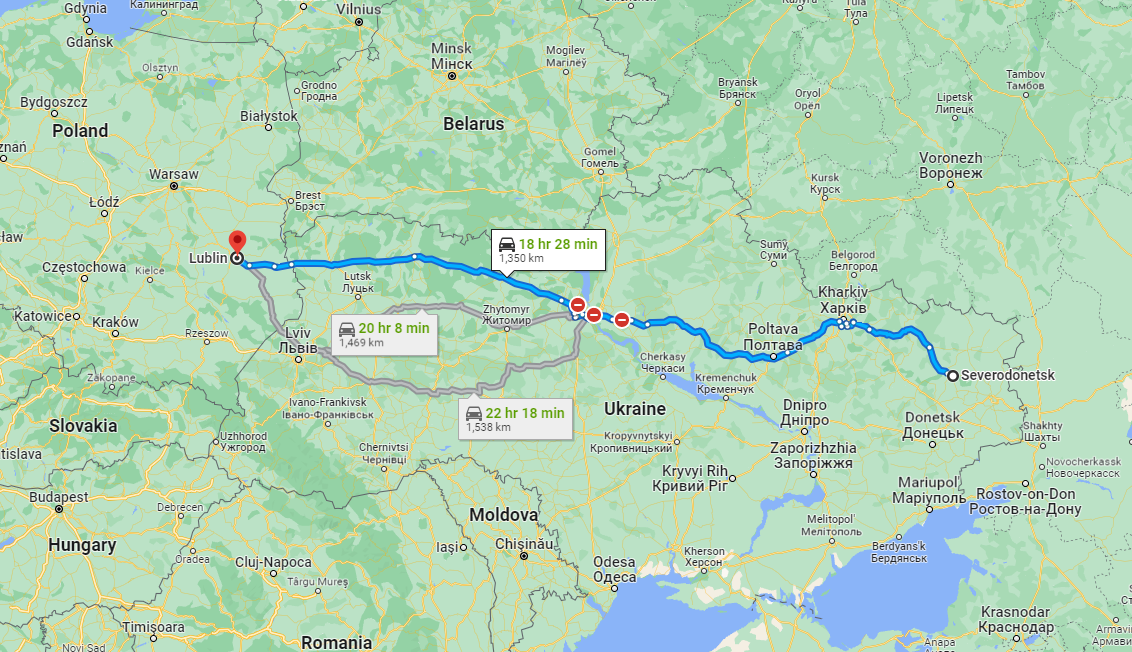 Although the severity of their injuries meant they need treatment as soon as possible, the journey to Lublin across war-torn Ukraine still took several days to complete.Google maps

He continued: “We decided to operate on mum. I performed bilateral cataract surgery. The surgery was really complicated because of the wounds, because of a piece of glass inside one eye.

“The healing process is perfect so I hope it will be even better - but at least now she can see her boys and look around." 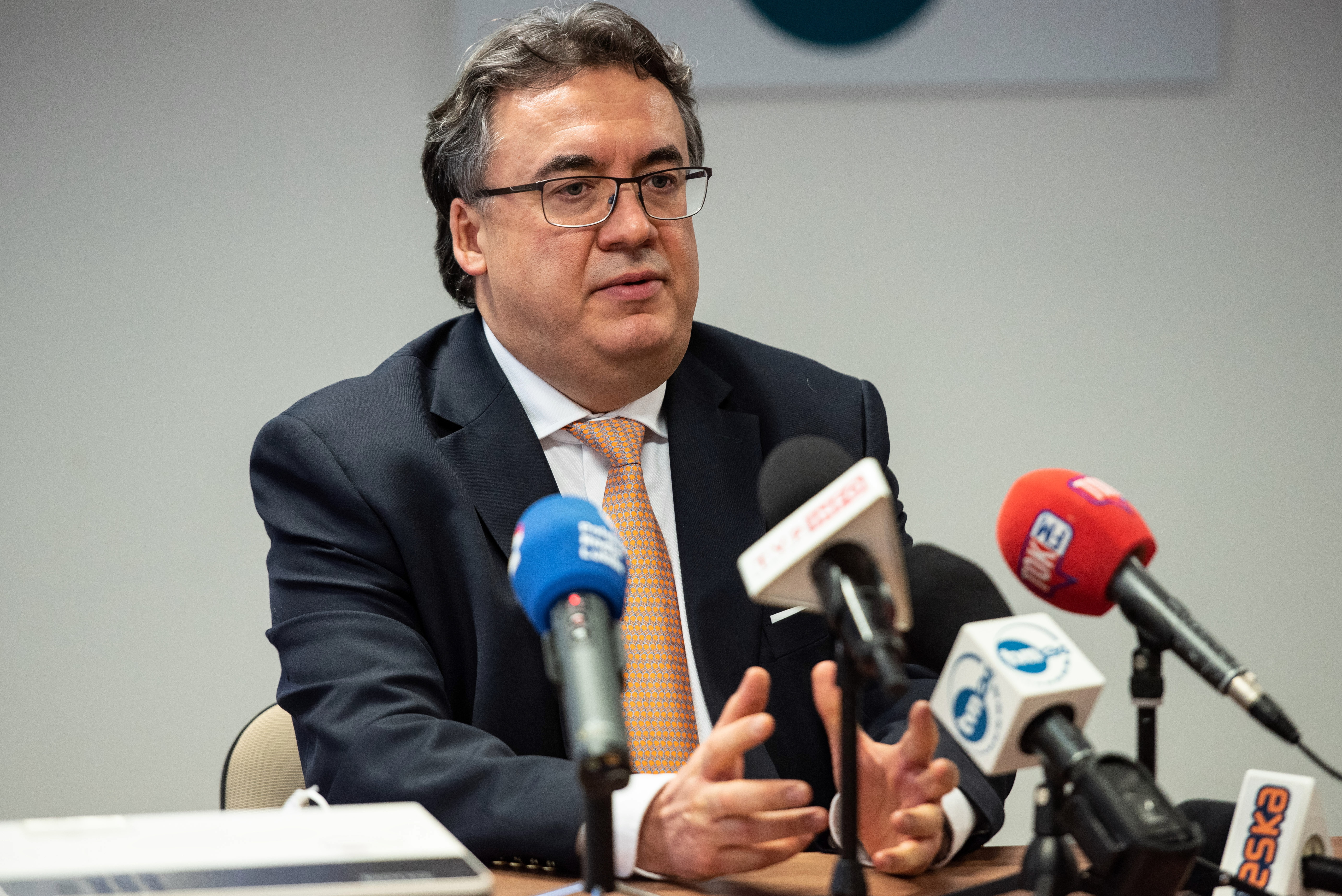 Describing saving the family’s sight as “a little bit” of a miracle, Professor Rejdak said the outcome could have been very different if the family had arrived only a few days later.Wojtek Jargiło/PAP

For Timur and Nazar, who have received initial retina surgery, with cataract surgery also planned, the road to recovery will take a little longer as who both have “massive ocular trauma” and Nazar has lost one eye.

However, the twins are already able to see and Professor Rejdak, who earlier carried out a sight-saving operation on a seven year old girl from Kyiv, said: “We are hoping the vision will be good, but they need longer treatment."

Describing saving the family’s sight as “a little bit” of a miracle, Professor Rejdak said the outcome could have been very different if the family had arrived only a few days later. 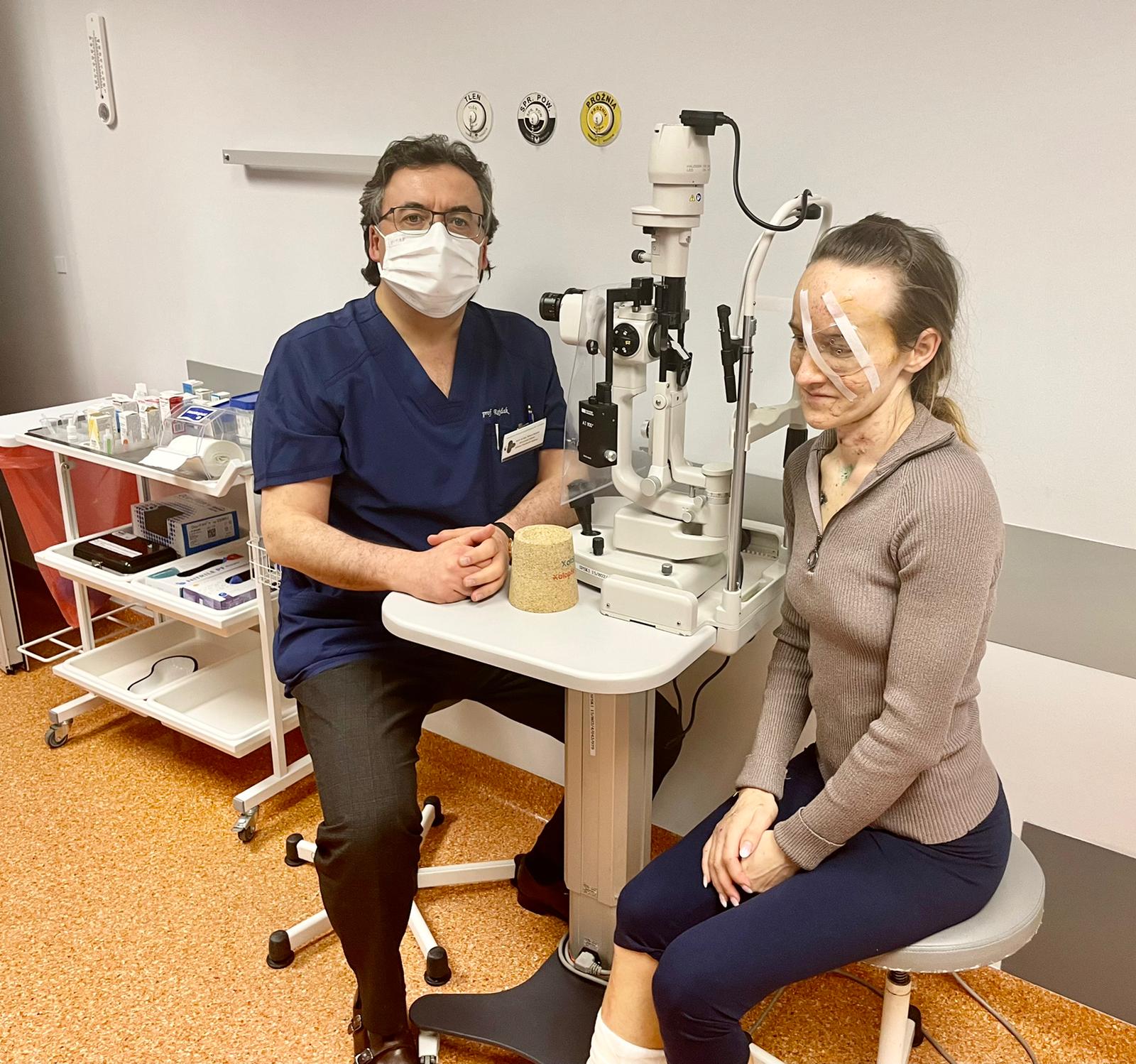 He told the BBC: “They would be blind because it was the last moment to start the treatment, it already took seven days from the accident and in ocular trauma time is crucial.”

The Medical University of Lublin is now looking for clothing donations to help Olena and her sons while Professor Rejdak is among those trying to help the family find somewhere to live.

He is also helping other Ukrainian refugees by working closely with his colleagues in Ukraine including Dr Preys, providing virtual consultations and recommending who should be evacuated to Lublin for surgery.