A 12-year-old who plays classical music on his accordion has been dubbed a ‘genius’ after winning Poland’s I’ve Got Talent show.

Performing an extraordinary self-penned number and accompanied by a small orchestra, Miłosz Bachonko from Lublin blew the judges away with his technical skills to take top place on Saturday’s Grand Finale.

Following the stunning performance, judge Jan Kliment said: “Miłosz, you are a genius. 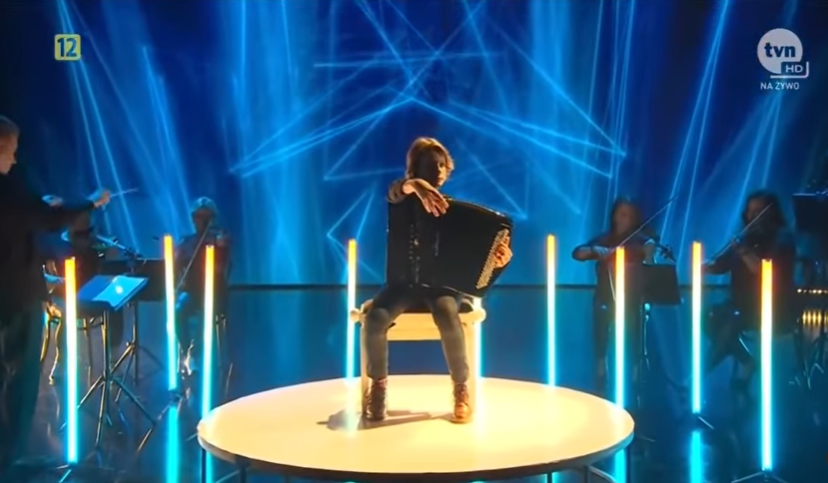 Performing an extraordinary self-penned number and accompanied by a small orchestra, Miłosz Bachonko from Lublin blew the Poland’s Got Talent judges away with his technical skills to take top place on Saturday’s Grand Finale.mamtalent_TVN/Instagram

Fellow juror Agnieszka Chylińska added: “The world will want you and your compositions, you are a genius boy." 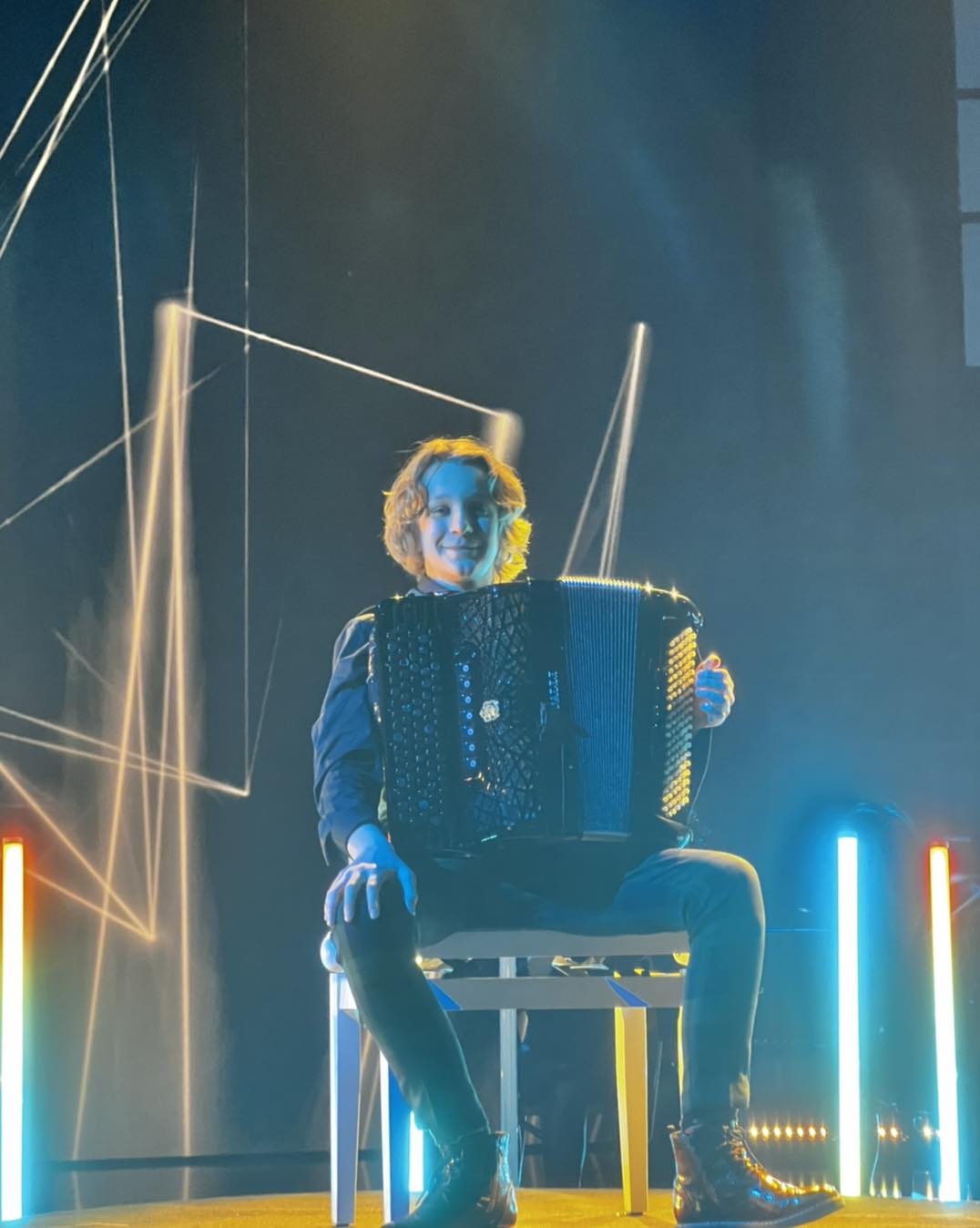 Already having a string of musical successes to his credit, including a performance at Carnegie Hall in New York, Bachonko began his love with the accordion at the age of five.

Currently a pupil of the Witold Lutosławski Music School in Lublin, the accordionist said he became “infected” with a love of the instrument by his father and composed his first original piece when he was just six.

He has since gone from strength to strength winning competitions and awards across Europe, including the prestigious international VirtuososV4+, of which Plácido Domingo is a shareholder.

In addition to music, the 12-year-old Bachonko is a big fan of football and says one of his dreams is to compose a World Cup anthem.