According to claims made by the analytical company OAG, the country’s flagship carrier LOT Polish Airlines could potentially lose USD 200 million following the blanket grounding of the Boeing 737 MAX.

MAX aircraft have been grounded across the world since mid-March following two fatal crashes in Ethiopia and the Java Sea. A total of 346 people died in the accidents with early findings pointing to faults in the anti-stall system. 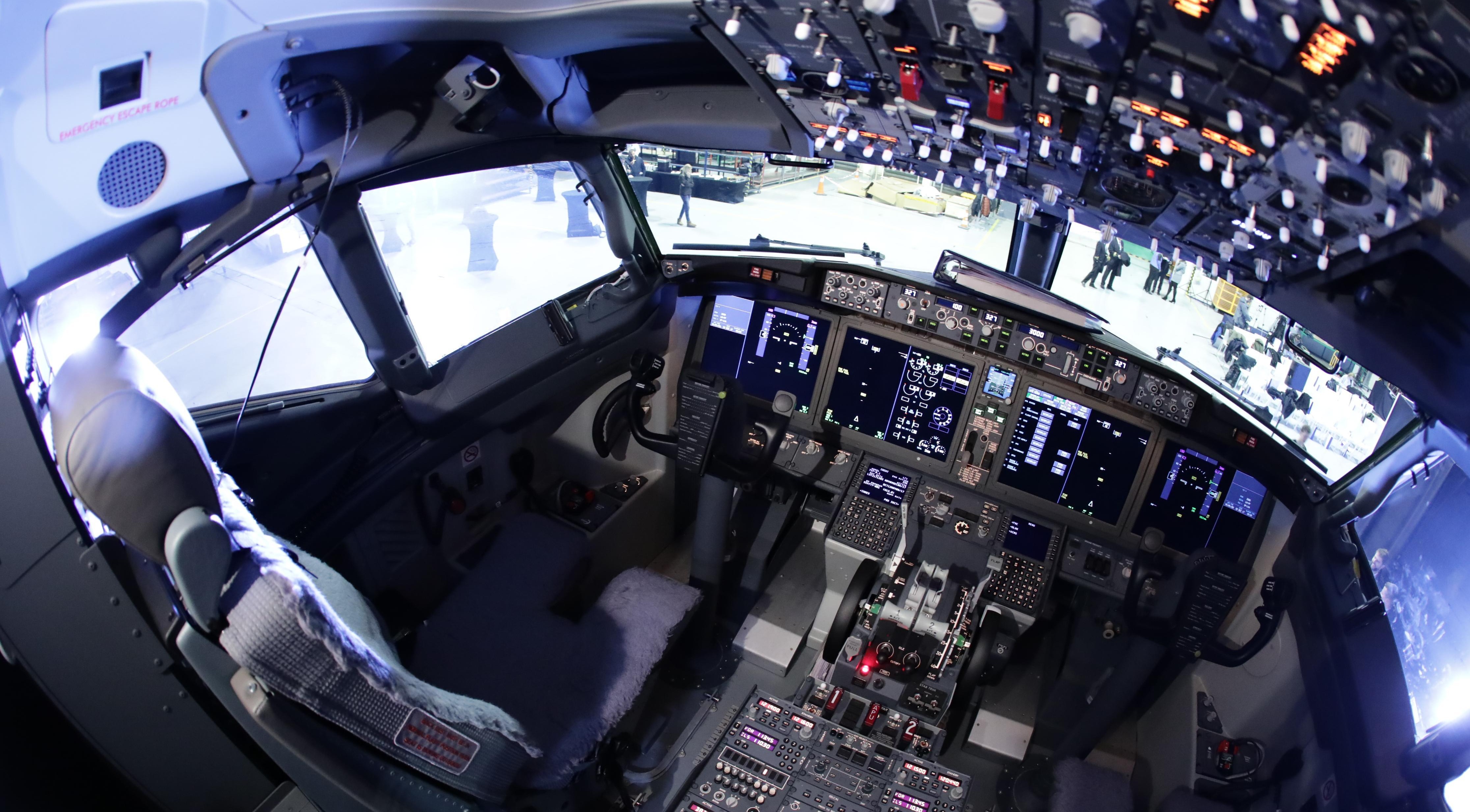 According to the analytical company OAG, LOT stand to be the most affected by the news.Tomasz Gzell/PAP

The OAG report, which was cited on the Rynek Lotniczy website, claims that LOT is among the airlines that stand to be most affected by the grounding. Others that can expect to be deeply impacted include, among others, China Southern, Air Canada, Southwest and Turkish Airlines.

To reach its findings OAG calculated the difference between each carrier’s total capacity and the number of seats offered by their fleet of 737’s. 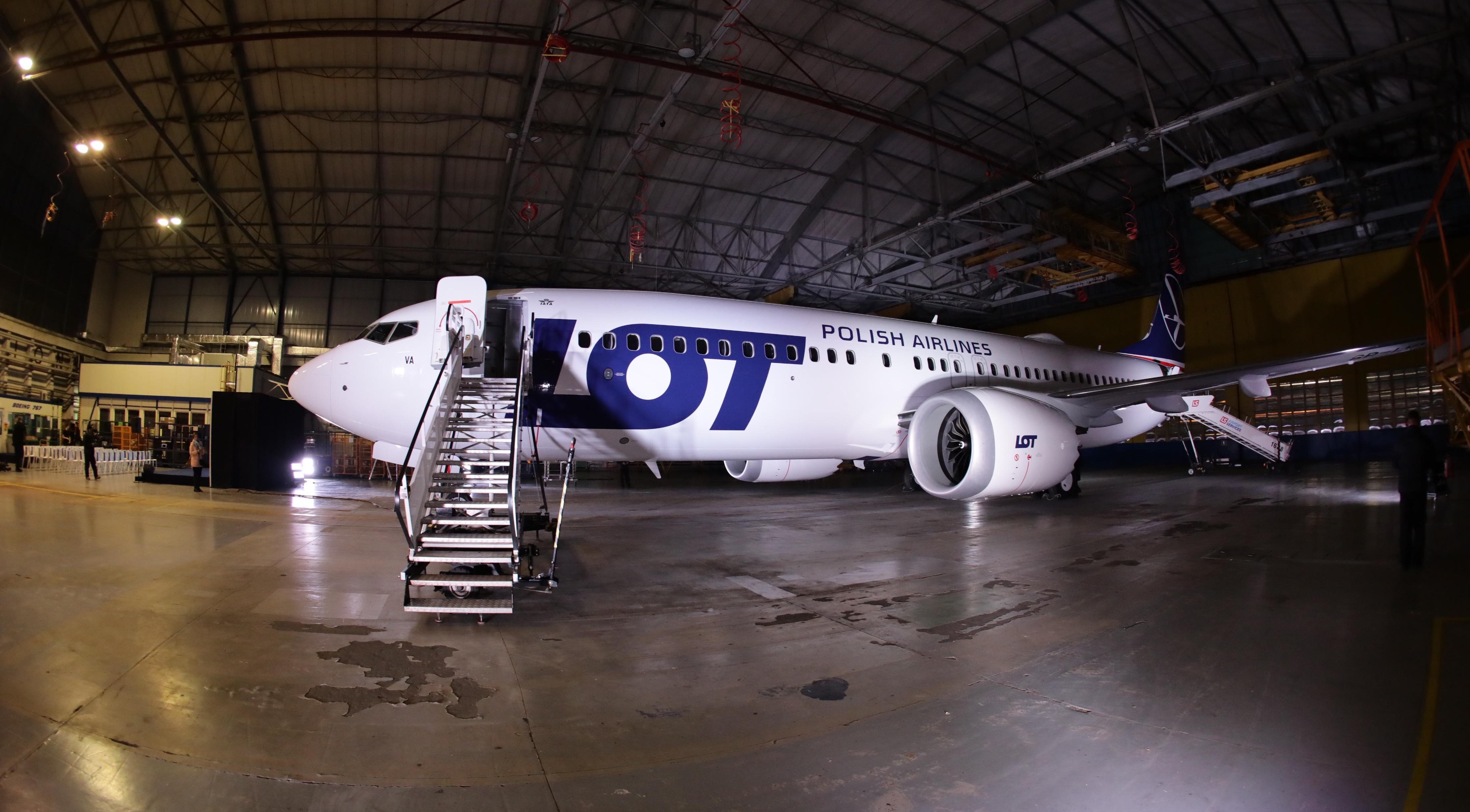 OAG estimate the LOT’s Boeing 737 offer should have totalled 2.3 million seats from February 18th to August 5th. However, the grounding meant that the airline made use of only 338,500 seats over this period.

In real terms, the results show that LOT have lost close on 1.97 million seats, a figure that translates into lost revenue of around USD 200 million. 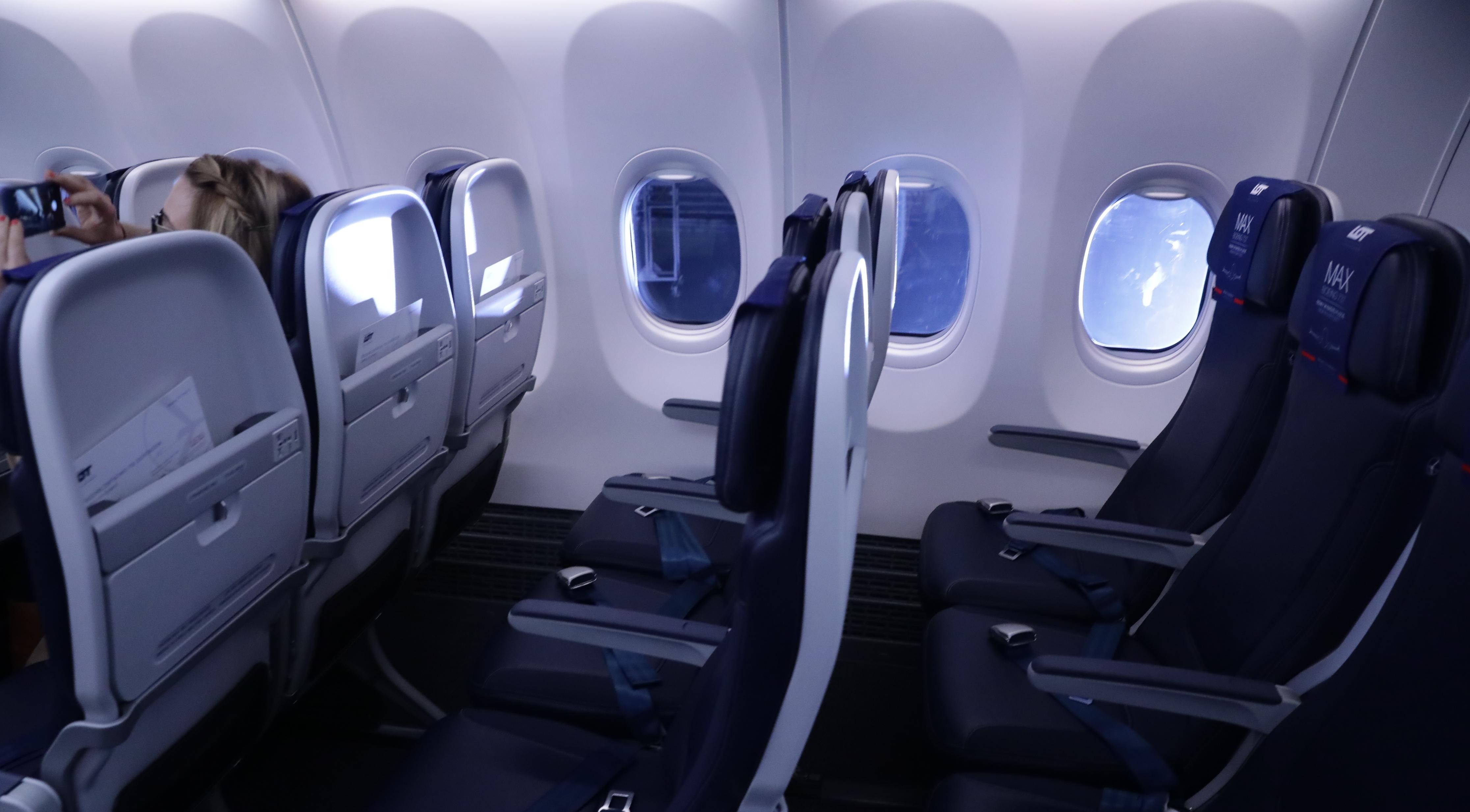 The findings claim that LOT could potentially lose USD 200 million as a result.Tomasz Gzell/PAP

The Polish carrier have declined to confirm the report’s figures and said it was too early to estimate losses or to discuss possible compensation from Boeing.

“Despite the grounding of five Boeing 737 MAX 8 planes, LOT have maintained all our planned connections (15 percent more than a year ago), and have therefore compensated for the loss in the number of seats offered by acquiring nine additional planes,” LOT’s spokesperson Jakub Piotr Panek was quoted by the broadcaster TVP Info as saying.

No flight cancellations as yet, says Polish aviation authority