Lost for over 70 years, rare Great Synagogue candle found after fears it had been looted by Nazi Germany

A rare eternal candle, the single vestige of a synagogue looted and destroyed by Nazi-Germans during WWII, has been discovered in the town of Tarnów where it lay hidden for 79 years.

Not realising the value of the candle, the soldiers left it among the ruins where it was found by a local Polish man who took it, planning to later return it to the Jewish community.

By the end of the war though, the town’s 30,000 Jewish population had all but been wiped out and those who survived didn’t stay long. 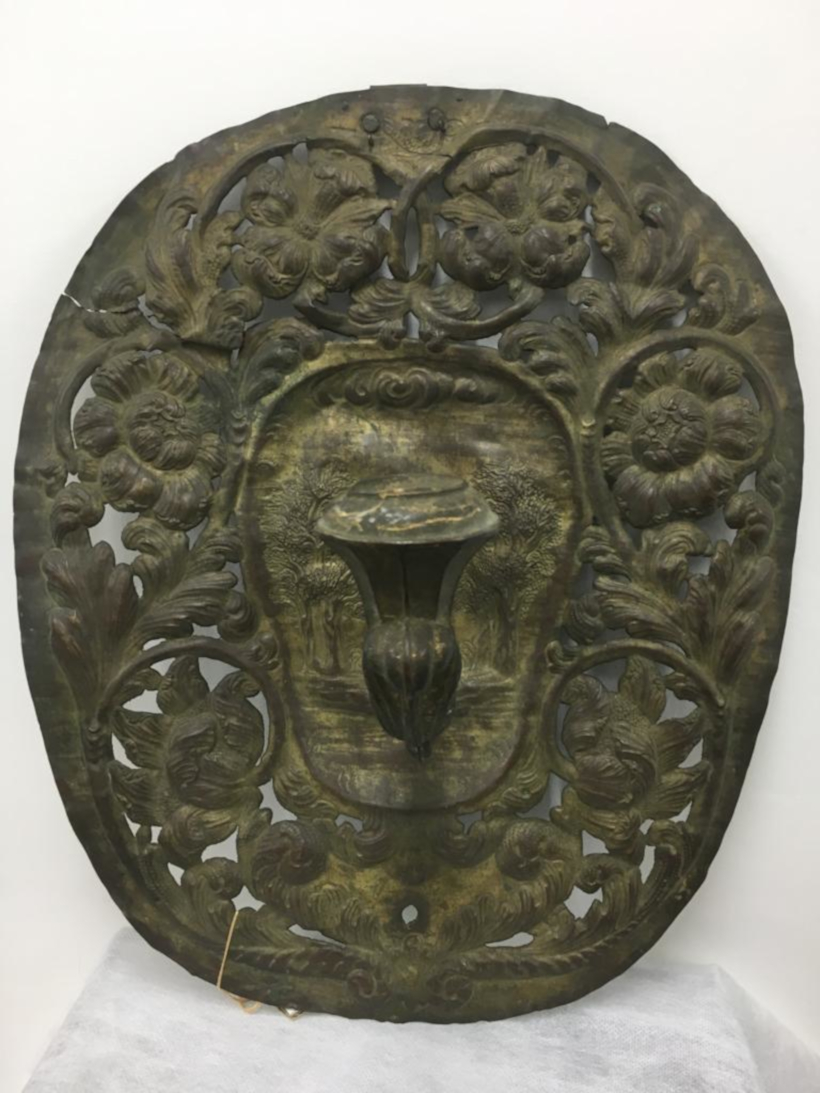 Not realising its value, the soldiers left the candle among the ruins where it was found by a local man who took it, planning to later return it to the town’s Jewish community.Shem Olam Center

Now the Polish man’s son has found the candle and handed it over to the International Shem Olam Centre, a group dedicated to researching the Holocaust.

After receiving a phone call from the man, who hasn’t been named, chairman Rabbi Avraham Krieger said: "This discovery is chilling and moved me to tears. It is the only surviving memory of Jewish communal life that took place in Tarnów before the war. That's why it was important for me to speak with our emissary in Poland that very day, in order to make sure that the task was carried out as soon as possible.” 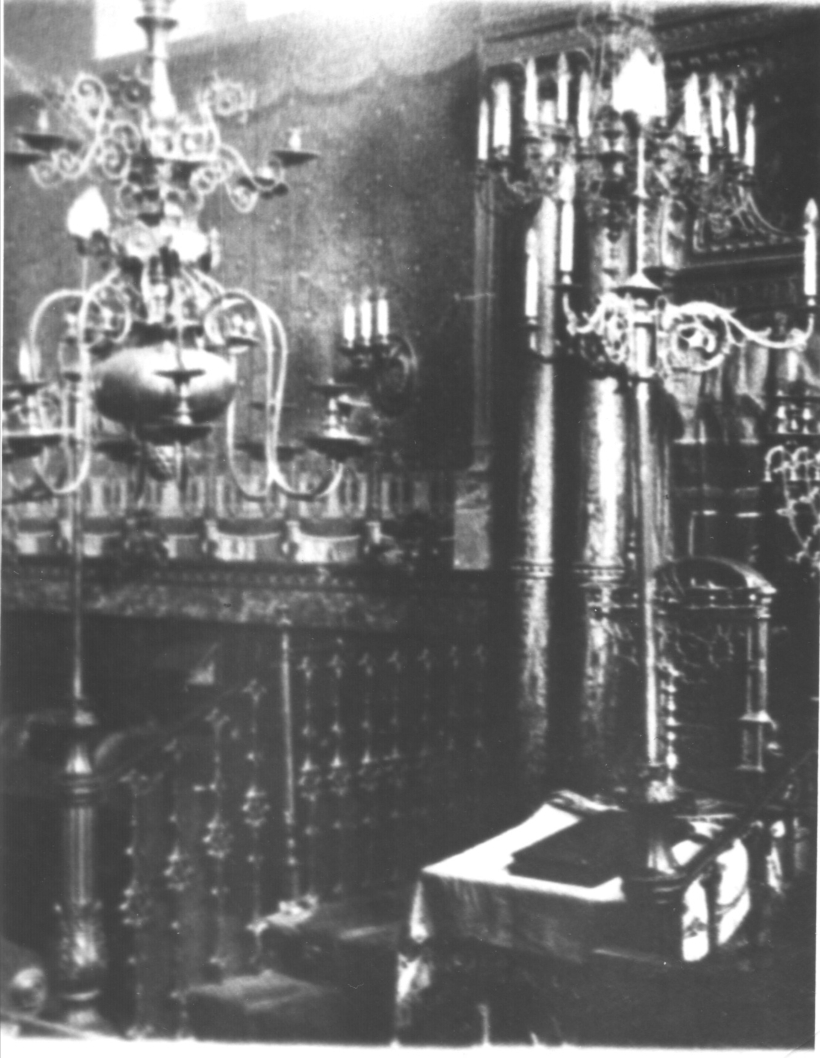 Before WWII, the Great Synagogue in Tarnów was one of the largest in Poland and visited daily by the town’s 30,000-strong Jewish community. Shem Olam Center

Before the war, Tarnów was home to an active and vibrant Jewish community.

In the centre of the town stood the Great Synagogue, which was visited daily by hundreds of Jews. The synagogue could hold up to a thousand worshipers and was considered one of the largest in pre-war Poland. 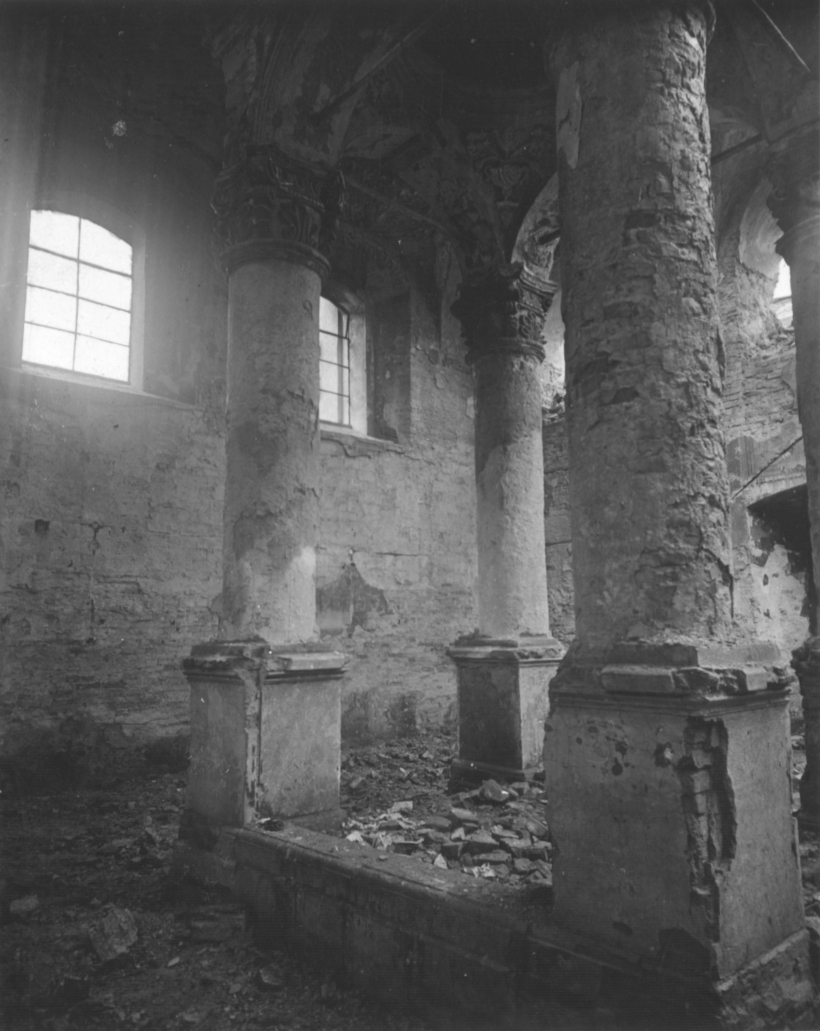 As part of Hitler’s diabolical scheme to rid the planet of Jews, at the beginning of 1940, the German Commander-in-Chief of the town began ordering random executions of Jews.

At the beginning of 1942, the town’s remaining Jewish population was sent to the Belzec death camp.

The candle has now been taken to Israel along with a few other items of Judaica found by the Polish man.