Although he composed over two hundred film scores, most of them for foreign movies, little of his music was available on records even in Poland. Until now. Recently discovered recordings have been discovered in what was East Germany.

Andrzej Korzyński is mainly known (and loved) for his songs. Over a period of half a century he composed numerous hits and among the singers he worked with are some of Poland’s greatest Polish stars: Maryla Rodowicz, Czesław Niemen and Piotr Szczepanik. He also created in words and music the cult character of Franek Kimono, performed by Piotr Fronczewski.

Korzyński’s unmistakable touch is always present in his melody lines and long phrases, so catchy it is almost impossible to not hum along to. Indeed, his melodies stick to your brain like glue and are not easily removed. That goes for all lyrical themes in his soundtracks, too, not least his classic ‘In Desert and Wilderness’. 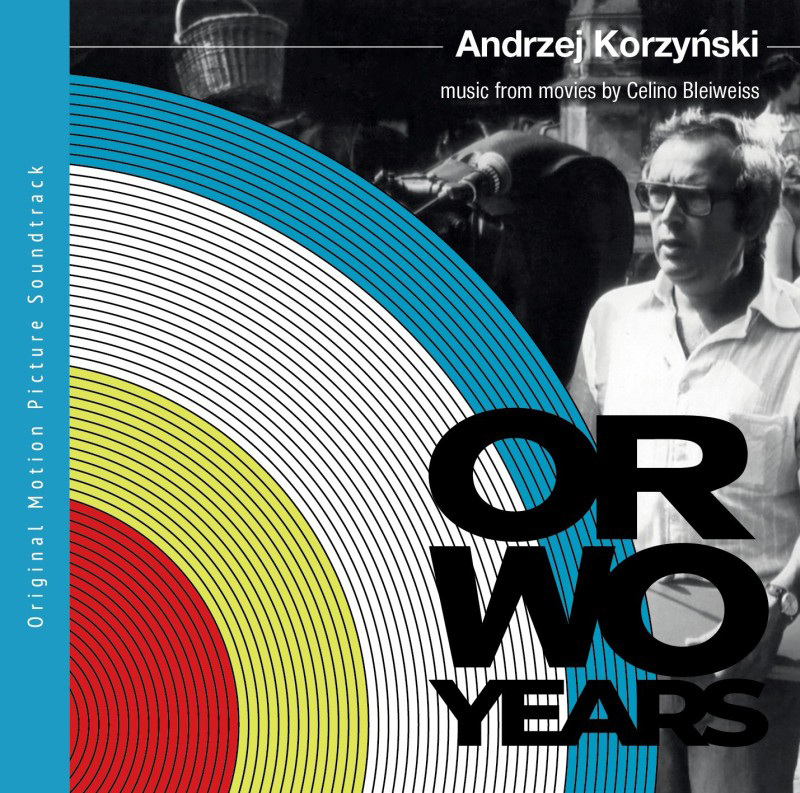 Korzyński’s music is now available for the first time on the record “ORWO Years. Music from movies by Celino Rosenberg”.Press materials

Composer of choice for Oscar-winning director Andrzej Wajda’s Man of Marble and Man of Iron, Korzyński also worked for the highly controversial Polish director Andrzej Żuławski on his film Possession.

His skills for creating film music were so highly valued it is perhaps no wonder he received so many commissions from Western Europe. But young and creative as he was, the communist regime in Poland did not appreciate his artistic and personal freedom.

After returning from Rome in the 70s he was appropriately “awarded”, which in the backward philosophy of the communists meant his achievements deserved a punishment, and consequently his passport was confiscated.

But Korzyński wasn’t discouraged easily, and he started composing for directors in East Germany. Now the results are available for the first time on the record “ORWO Years. Music from movies by Celino Rosenberg”. 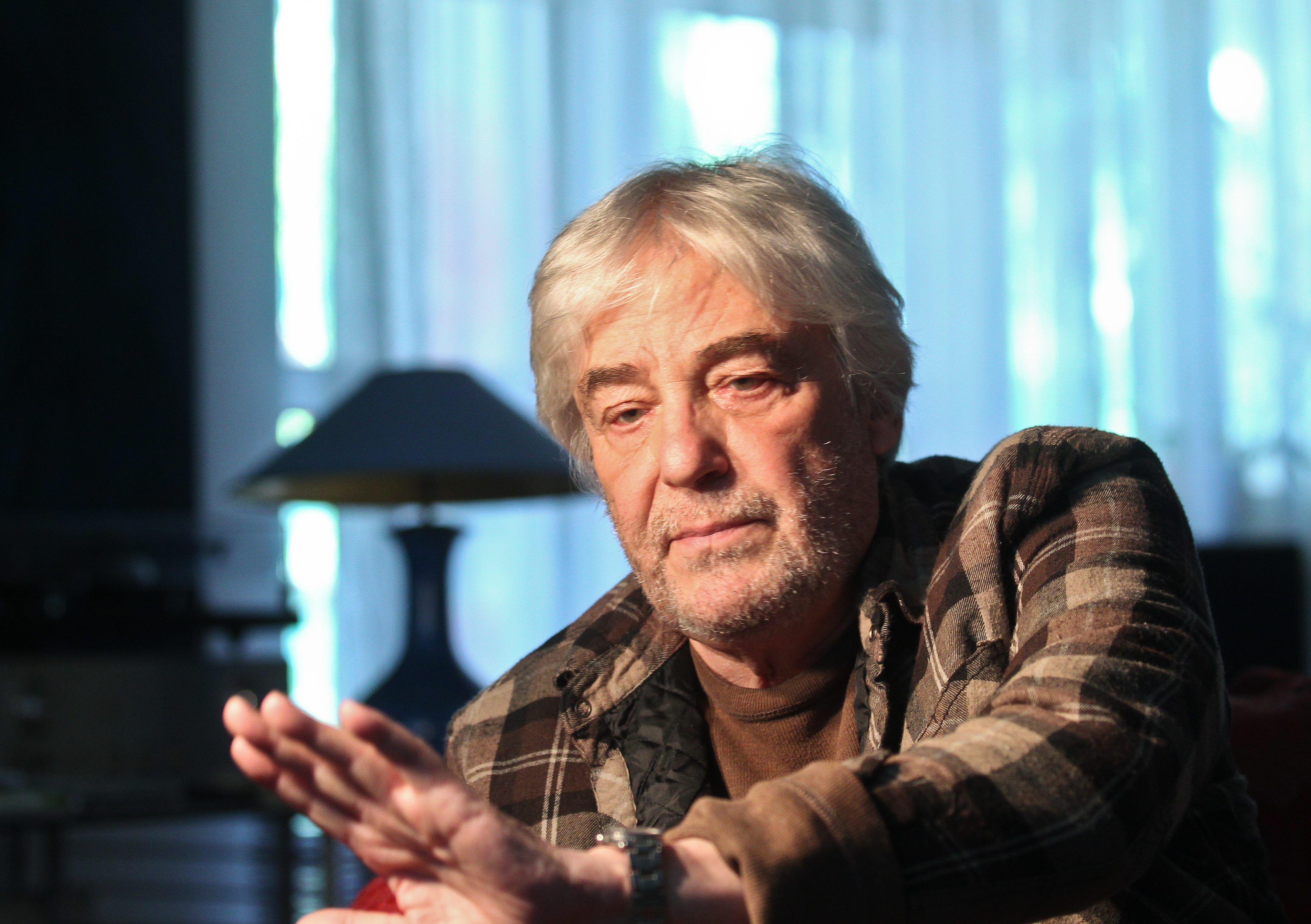 Korzyński was composer of choice for both Andrzej Wajda and the highly controversial Andrzej Żuławski (pictured) for his film Possession. Rafał Guz/PAP

These recently discovered recordings demonstrate how skilled Korzyński was even when the movies were not as inspiring as the works for the well-known directors (Celino Bleiweiss made all these films before he defected to the West). As always with the editions of GAD Records, the material is meticulously remastered and annotated. It is yet another addition to the series of Korzyński’s film scores issued for the first time by GAD (Great Audio Discoveries). The music here is as rich and varied as ever.

Sometimes it is a pop-rock setting (“Absage an Viktoria”), and right next to it we have soloing harmonica (“Ich will nach Hause”). Then we get into a full orchestra score (“Wilhelm Meisters Theatralische Sendung”, some heavy drama here). He even paraphrases Renaissance court music, but only when necessary. In every genre it’s always Korzyński, you can feel it in every note and in his trademark approach to arrangements (a catchy melody in the high notes enforced by a steady backbeat and the constantly changing colours of the background sounds). Korzyński has always loved synthesizers. As an accomplished keyboard player he pioneered electronic music in Poland with his ensemble Arp Life (at the same time, as such well known bands as Tangerine Dream or Kraftwerk). There’s a lot of synthesizers in this film music, but applied in small doses, just for background effects. All music here is performed by the DEFA-orchester conducted by Manfred Rosenberg, but orchestrated by the composer. Korzyński rightly trusted excellent East German performers. 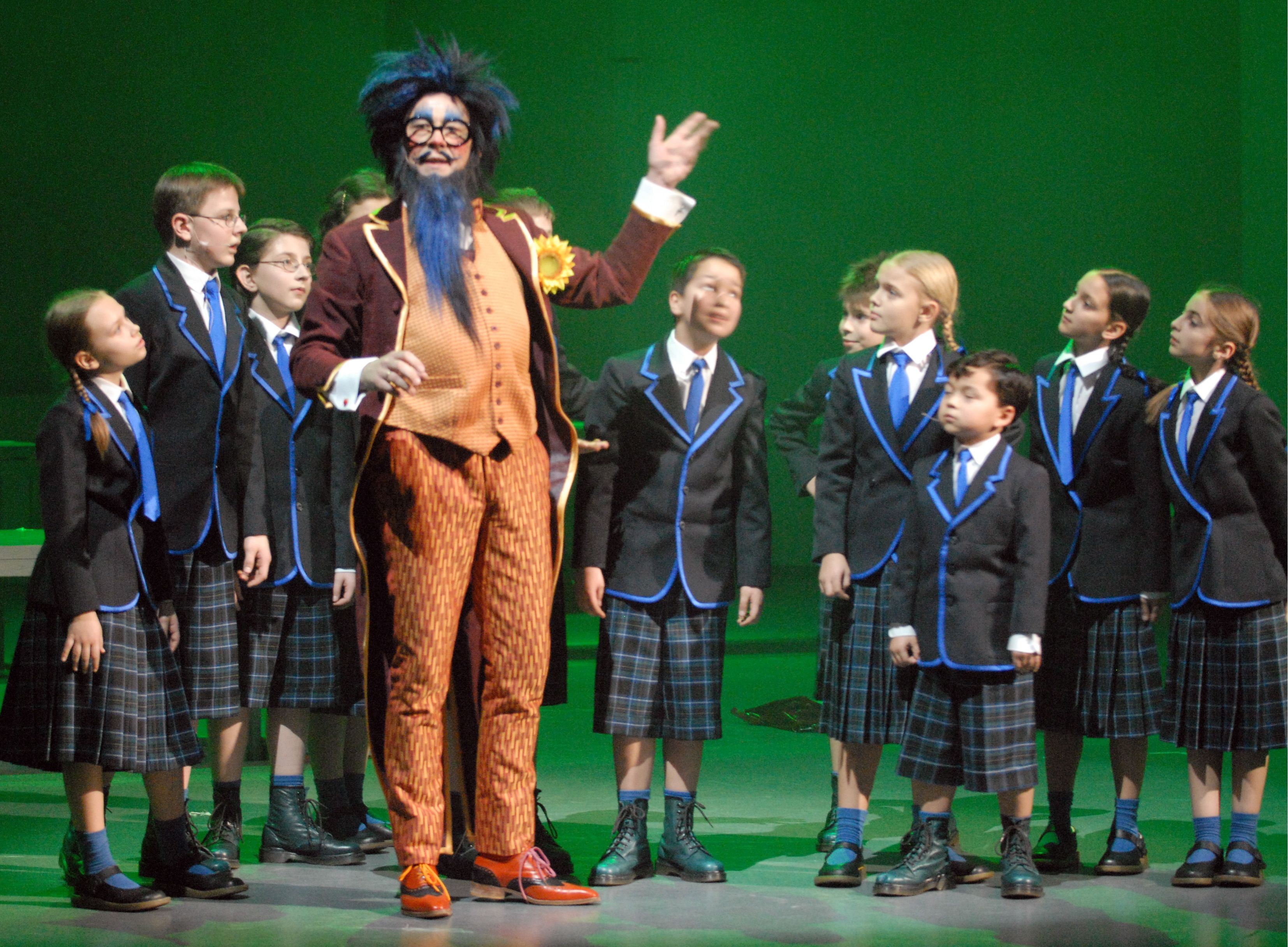 Working together on the musical Akademia Pana Kleksa (The Academy of Mr. Klex), our man Dan said Korzyński was a perfect partner for teamwork which writing a musical always is.”Andrzej Rybczyński/PAP

GAD is doing great work with their “audio discoveries”, but they are not the only one. There is a collectors company in England called Finders Keepers Records and they discovered Korzyński’s music first, issuing many of his “psychedelic” and electronic film scores. But this is another story, told by filmmaker Grzegorz Brzozowicz in his 2016 documentary “Andrzej Korzyński – Lost Diamond” (available online at TVP-VOD).

I had a pleasure of working with Andrzej on the musical “Akademia Pana Kleksa” (The Academy of Mr. Klex”), creating new songs with his music and my lyrics. I got to know him as a true gentleman with an ironic sense of humor. But he is also an easy going guy and very flexible too, which makes him a perfect partner for teamwork which writing a musical always is.

To hear the man himself at work, click HERE.