Lost and Hound! Blind, 12-year-old dog finds his way home after FIVE days on the road

A blind, 12-year-old shelter dog called Gary has found his way home after escaping from a new owner and going on a gruelling five day trek - to get back to his rescue home.

Black mongrel Gary, who had been living at an animal shelter for four years after being found on the streets, had been given a temporary home by a volunteer from Gdańsk-based animal charity ‘Paka dla Zwierzaka’.

Happily settling in at his new home in Gdynia, Gary quickly became a hit, not only with his new family but also his neighbours’ children. 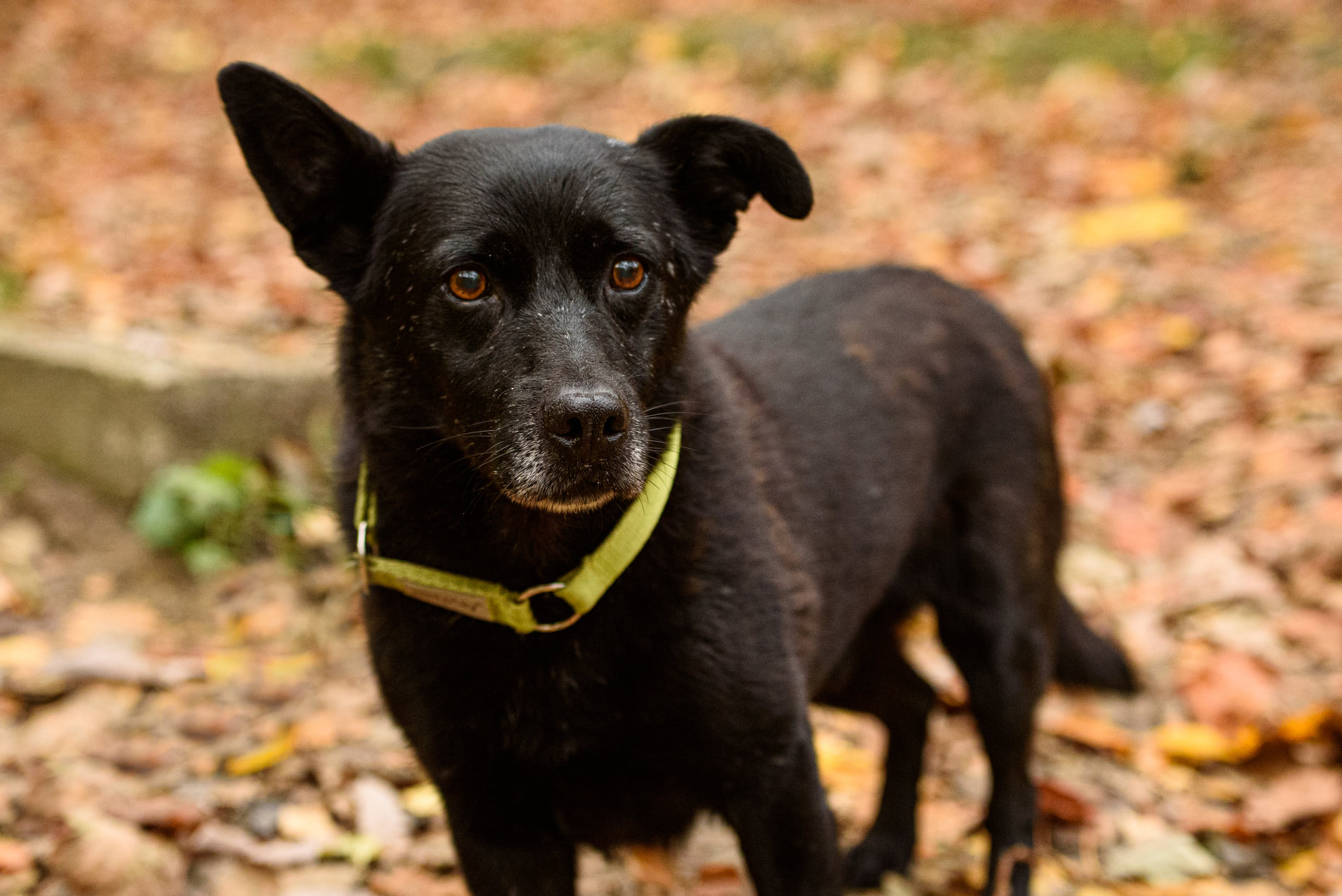 Gary had been given a temporary home after being found at an animal shelter in Lublin.Paka dla Zwierzaka

But after just three weeks a man contacted the charity saying he wanted to adopt Gary.

Marta Słodnik, who heads up the ‘Paka dla Zwierzaka’ association, said: “A wonderful older gentleman chose to give Gary a permanent home, everyday walks and a happy retirement, so Gary moved to Żukowo.”

But although being given a warm and caring home, Gary decided he missed his temporary owners and just one day after being adopted, he freed himself from his collar while his owner was asking him to get into the car and escaped. 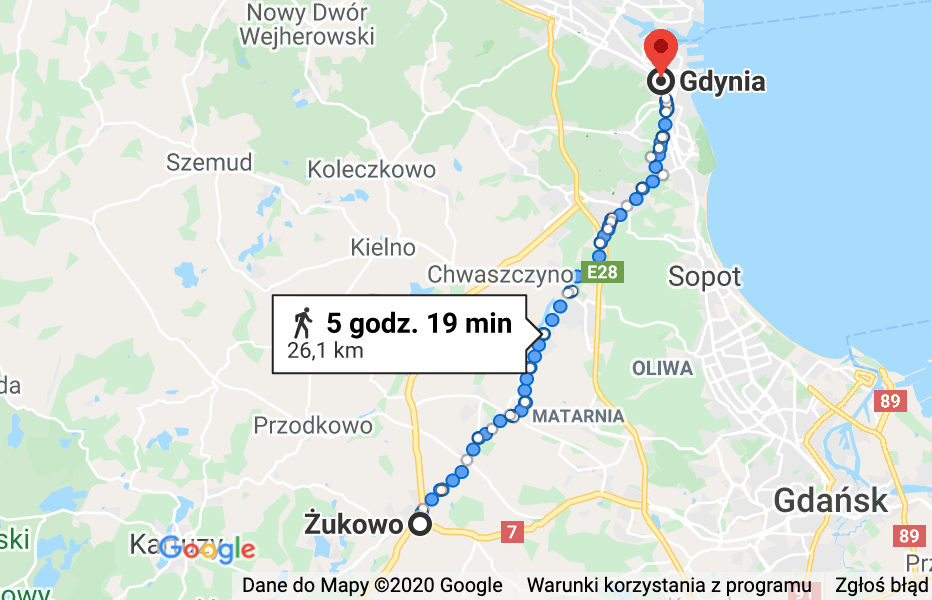 After being adopted from his temporary owners and taken 26km away to a new home, Gary escaped and spent the next five days making his way though the frosty streets back to his ‘rescue’ family.Google maps

Słodnik said: “Over the next few days dozens of people were on the lookout for Gary in Żukowo,” adding that despite notices in local shops and on the internet, the dog simply vanished.

Three days later Gary was spotted in Banino, eight kilometres north of Żukowo, and then his temporary owners heard that he had been seen back in Gdynia, 26 kilometres from Żukowo.

Taking to the streets, one of the children Gary had befriended launched a search and rescue mission with her friends and eventually found him asleep in a local forest just metres from his temporary home. 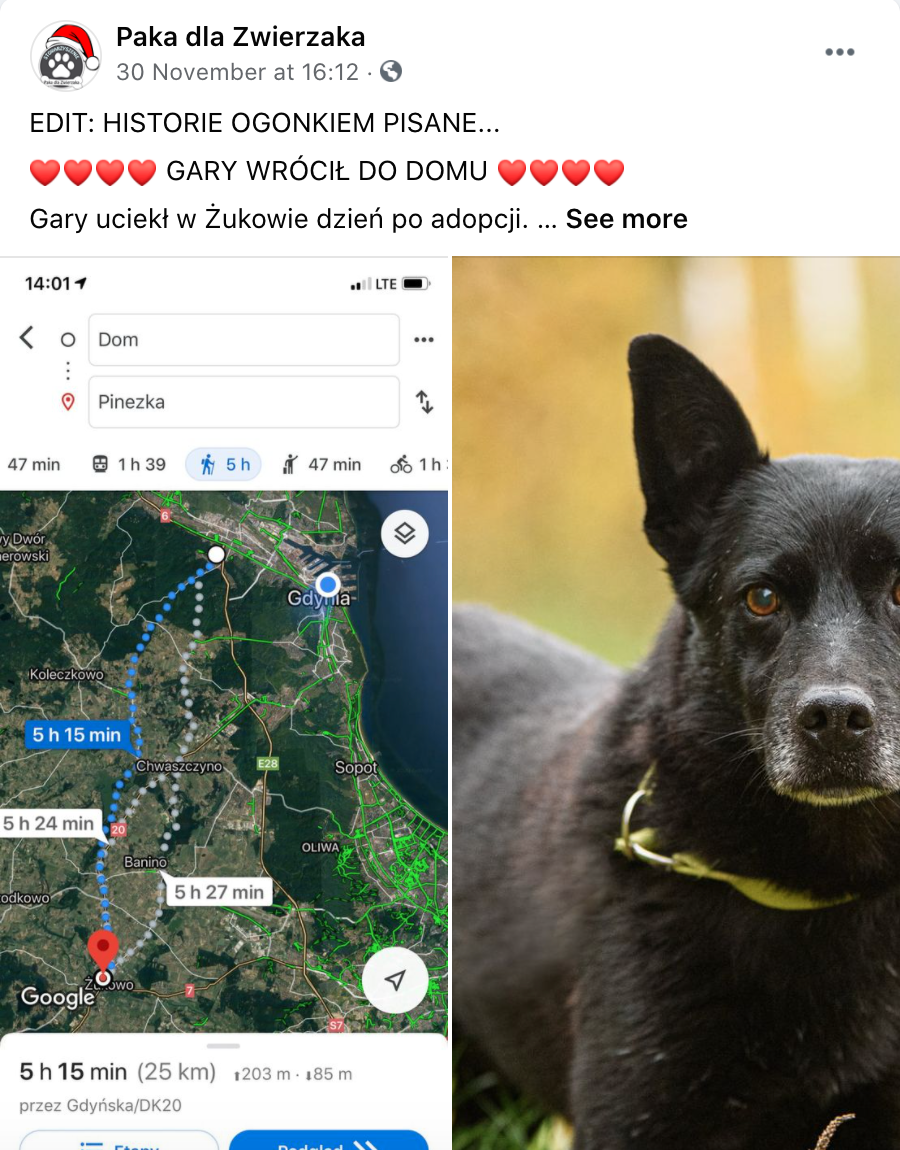 “Gary chose his own family and we respect his decision. He is no longer available for adoption because he will stay with his temporary guardians forever.

“The man who adopted him also understands the situation and we will look for a new friend for him.”