The soundtrack to a 1930 film by Ryszard Ordynski, 'Janko Muzykant' (Janko the Musician) has turned up in a private collection in Italy.

Janko Muzykant was one of the first full-length films produced in Poland with a soundtrack. 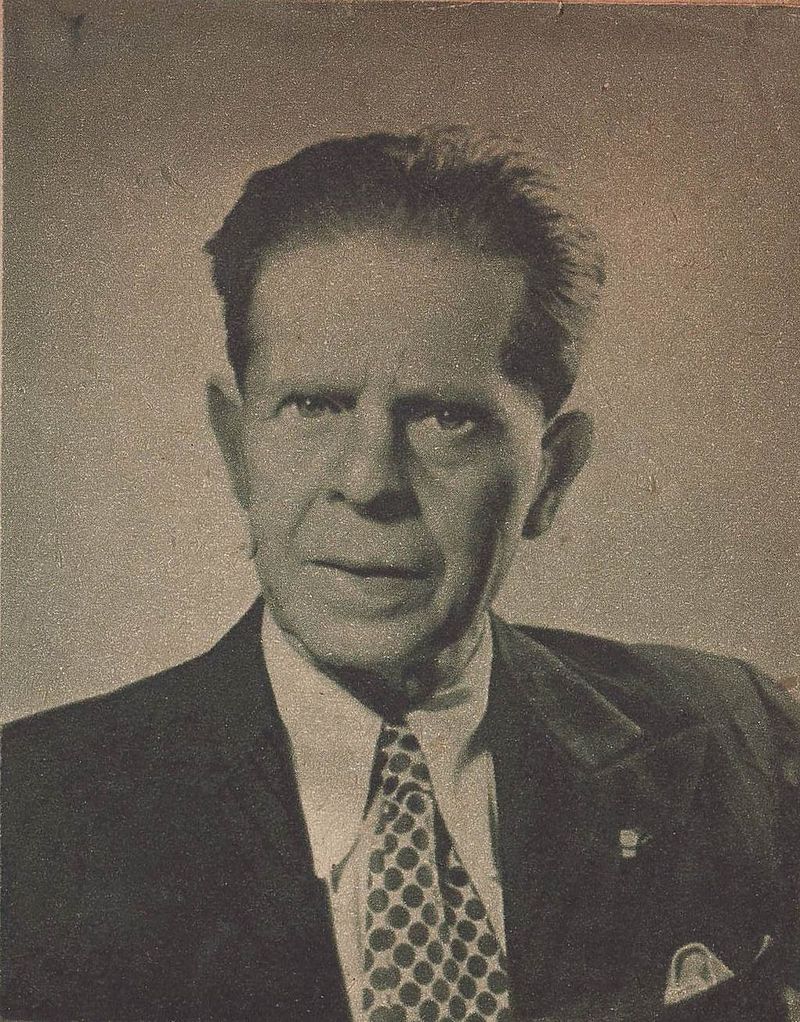 Directed by Ryszard Ordynski the film premiered in November 8, 1930, with the music recorded onto a gramophone record. Public domain

A 1930 issue of the film weekly 'Kino' contains pictures of the soundtrack to the film being prepared.

Dorota Zajel, director of promotions at the Filmoteka National Audiovisual Institute said: "One can see in it the interior of a recording studio (and) actors Witold Conti and Maria Malicka."

"Next to her stands Grzegorz Fitelberg, in the background a screen can be seen on which a picture is being projected. 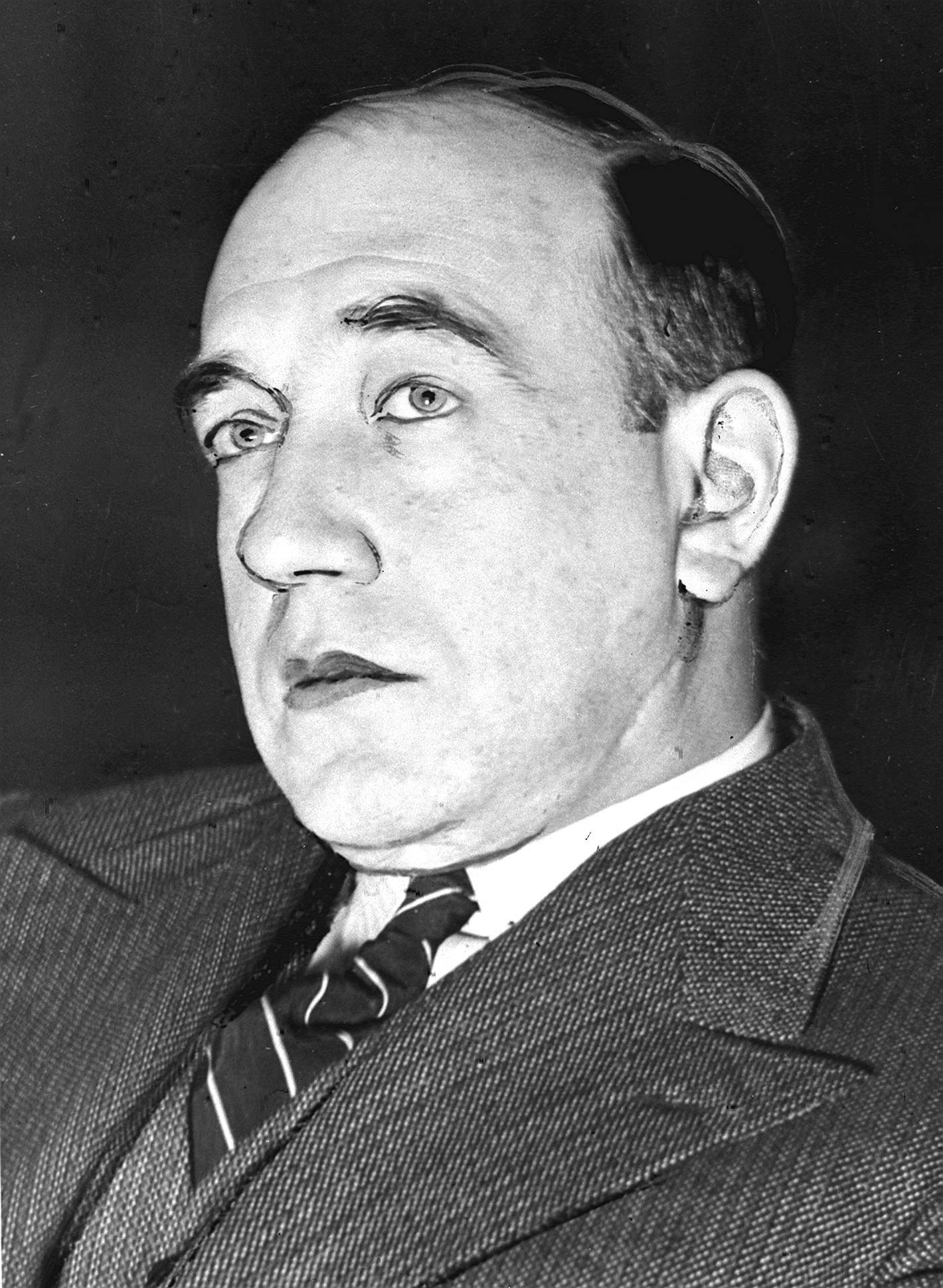 It was Grzegorz Fitelberg and Leon Schiller composing the music to Janko Muzykant."

Janko Muzykant was filmed in Warsaw and its surroundings and later had the soundtrack added in a studio in Berlin.

In Ordynski's film the songs were sung by the characters for the first time in the history of Polish film. 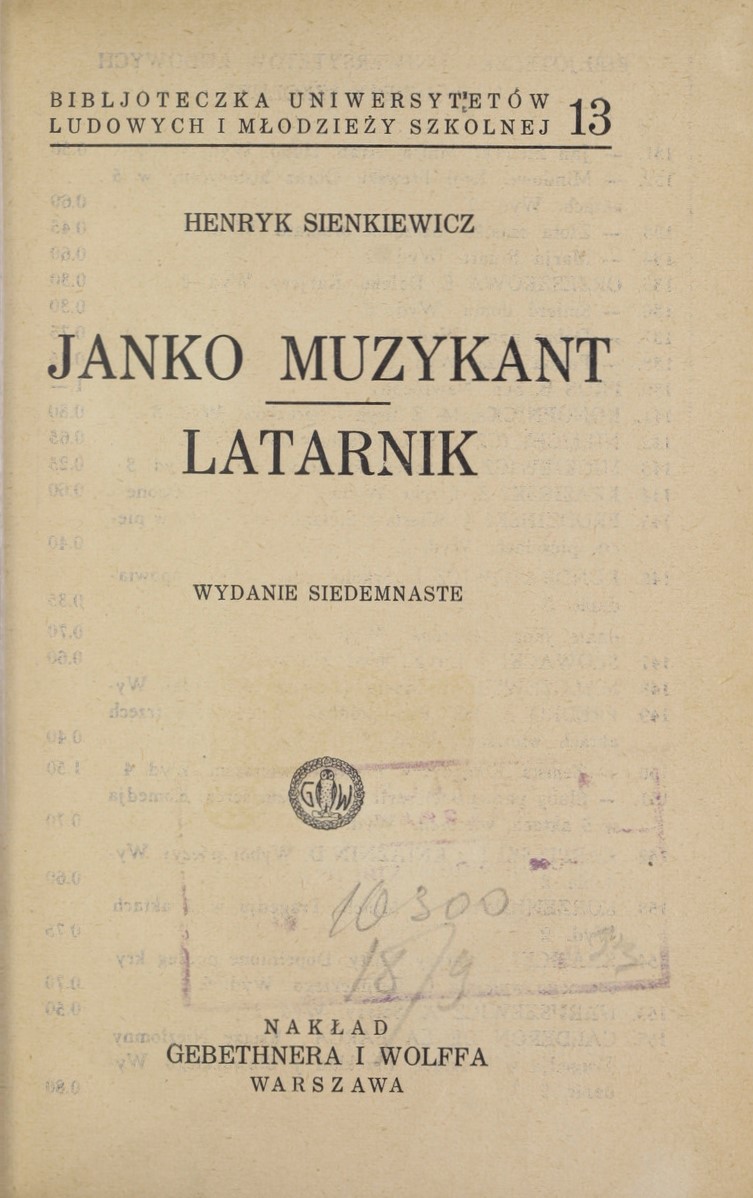 The film was based on the book of the same name by Henryk Sienkiewicz. Public domain

It is not known why the soundtrtack was recorded in Berlin as there was a studio in Warsaw where film soundtracks were recorded onto gramophone records, including for 'Moralnosci Pani Dulskiej' (Mrs Dulska morality), a 1930 film for which the soundtrack was also lost .

Janko Muzykant had its premiere on November 8, 1930, with the music recorded onto a gramophone record.

After the war, the soundtrack disappeared and the score was not saved.