The secret WWII headquarters of Poland’s intelligence and counterintelligence services in London have been uncovered by a Polish history enthusiast  working in the UK.

Researcher Tomasz Muskus discovered the spy base had been located inside a prestigious English boys’ school in Hammersmith, west London, after his interest was piqued by a documentary about Poland’s WWII military spy boss Colonel Stanisław Gano. 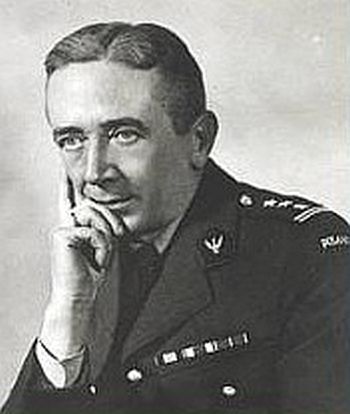 As the chief of the Second Department of the Supreme Commander’s Staff in London in 1941, Poland’s WWII military spy boss Colonel Stanisław Gano is reported to have created the best Allied intelligence network not only in occupied Europe, but also in the United States, South America and North Africa.Public domain

As the chief of the Second Department of the Supreme Commander’s Staff in London in 1941, Gano is reported to have created the best Allied intelligence network not only in occupied Europe, but also in the United States, South America and North Africa.

His organization of Polish intelligence was deemed so modern that it was later adapted by other intelligence agencies.

The documentary showed a re-enactment of Polish soldiers burning secret files which in 1945 British intelligence had demanded be handed over. 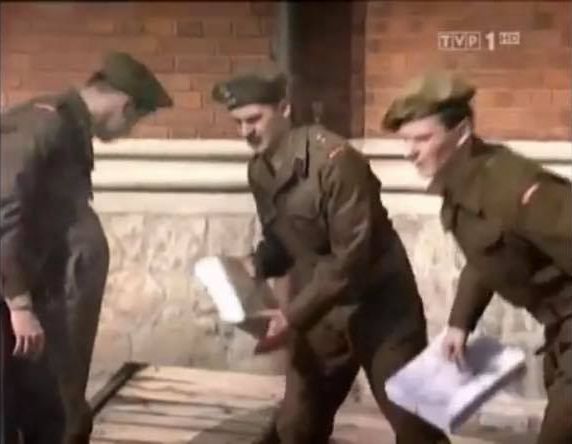 The documentary about WWII secrets showed a re-enactment of Polish soldiers burning secret files which in 1945 British intelligence had demanded be handed over.TVP1/Screenshot

Fearing the documents would fall into the hands of the Russians, Gano instead got his men to destroy all files with details of agents and operations.

The documentary by historian Bogusław Wołoszański also mentioned that the events had taken place at the site of what was then the prestigious boys’ school St. Pauls. 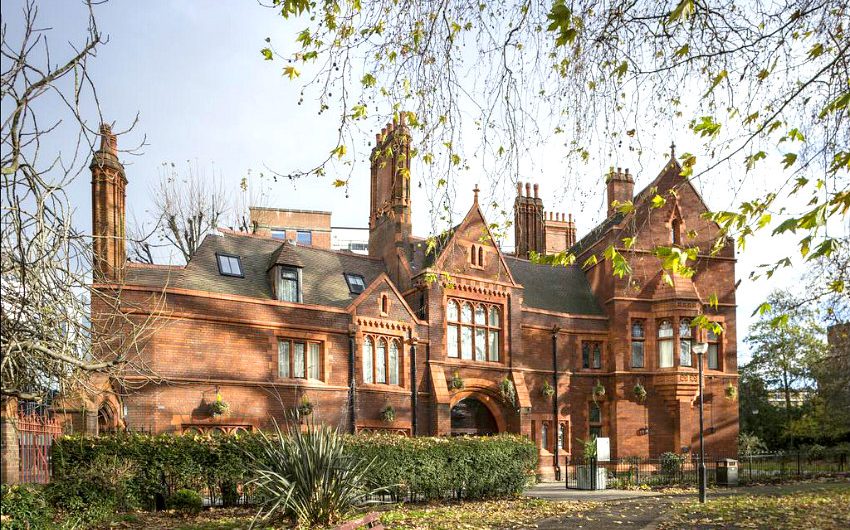 The school building was demolished in 1968 and only the headmaster’s house and the gatekeeper’s lodge still exist. The headmaster’s old house is now a hotel.St. Paul's Hotel

Muskus told TFN: “Since the school building has not existed for over 50 years, it was forgotten about.

“Only the headmaster’s house and the gatekeeper’s lodge from the old school still exist.

“The English forgot that it was an important place for them, and of course no-one was interested in finding the exact location of the Polish intelligence headquarters.” 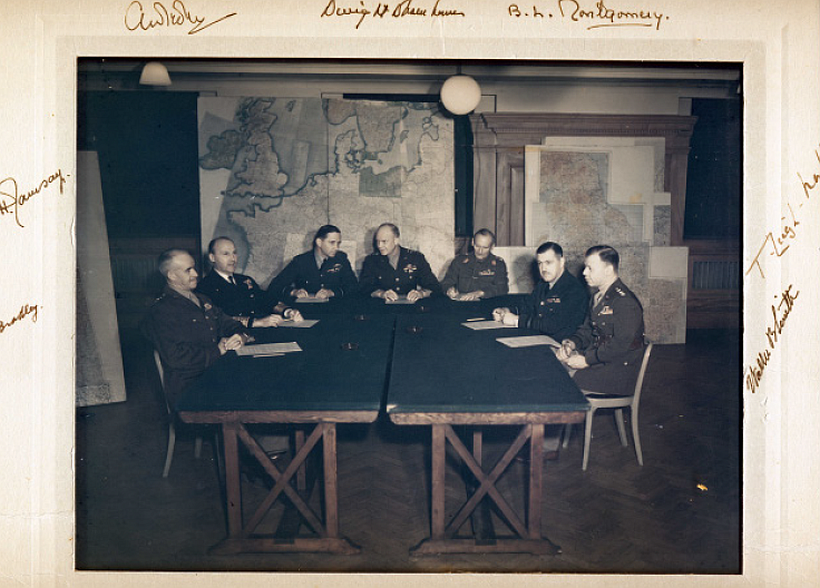 Dr Andrzej Suchcitz from the Sikorski Institute in London told TFN: "The Polish Intelligence Service were based at St. Paul's School in Hammersmith towards the end of the war and just after, before that they were at the Rubens Hotel.

"They left just after the end of the war when the boys came back and the school reopened.

"The British government requisitioned buildings for the war effort, and in this case part of the St. Paul's School was assigned to the Poles.” 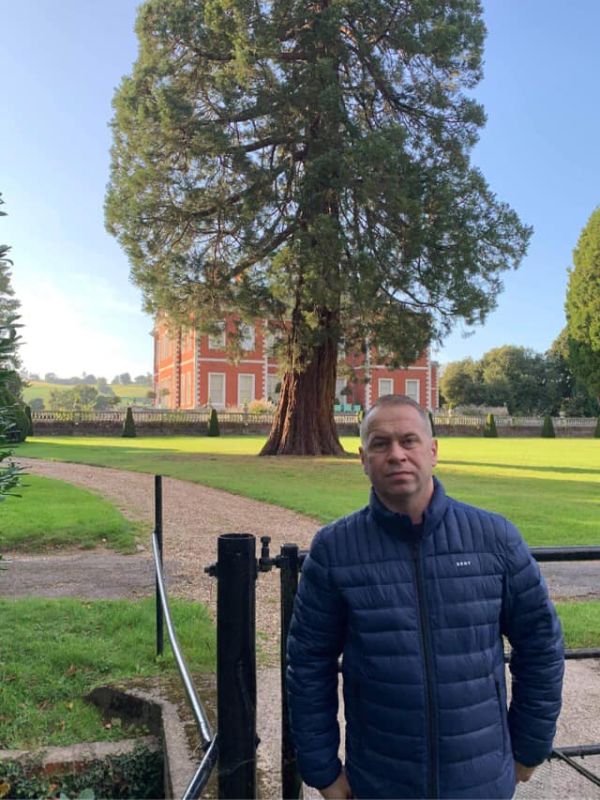 Tomasz Muskus said: “The English forgot that it was an important place for them, and of course no-one was interested in finding the exact location of the Polish intelligence headquarters.”Tomasz Muskus/Facebook

During World War II, the schoolboys were evacuated from the building, which dated back to 1884, and it was taken over by the army, becoming the headquarters of the 21st Army Group, whose commander was Marshal Bernard Montgomery, who was a former pupil of the school.

In addition to housing Polish intelligence, the building was also used to draw up plans for Allied operations on the Western Front, including the landing in Normandy on June 6, 1944.

The final invasion plan was presented to American General Dwight Eisenhower and other Allied commanders in the presence of British King George VI and Prime Minister Winston Churchill on May 15, 1944. 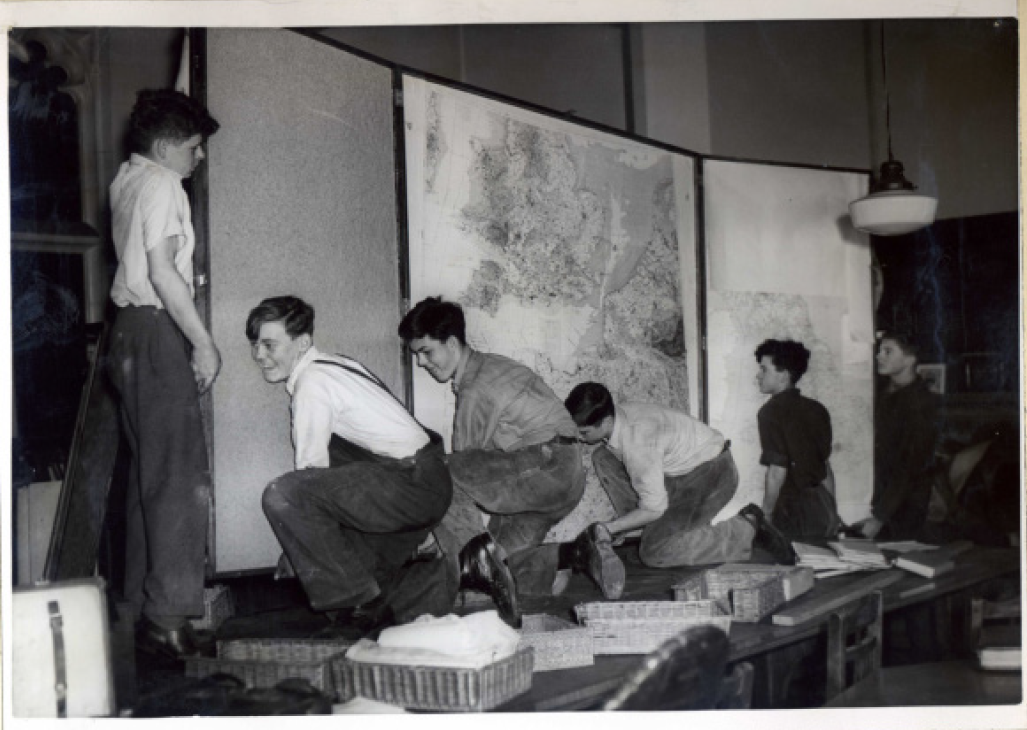 According to the Polish Ex-Combatants’ Association in Great Britain: “The Polish Intelligence Service (PIS) formed the backbone of allied intelligence gathering operations in continental Europe and North Africa.

“Cdr. Dunderdale, head of Special Liaison Control  (SLC) noted: ‘The Polish Intelligence Service made an invaluable contribution to the planing and successful execution of the invasion and to the ultimate victory of the allied forces in Europe.’ ”

The Association continued: “Of the 45,770 reports SLC produced, 22,047 were received from Polish sources.

“Gen. Kroner, Deputy Chef of US Military Intelligence, put in succinctly saying: ‘The Polish Army has the best intelligence in the world. Its value for us is priceless. Unfortunately, we cannot offer much in return.’ ”

The school building was demolished in 1968 when it moved and since then memory of the Polish spy base has been lost.

The headmaster’s house is now a hotel and inside a TV plays a film about how D-Day was planned there. 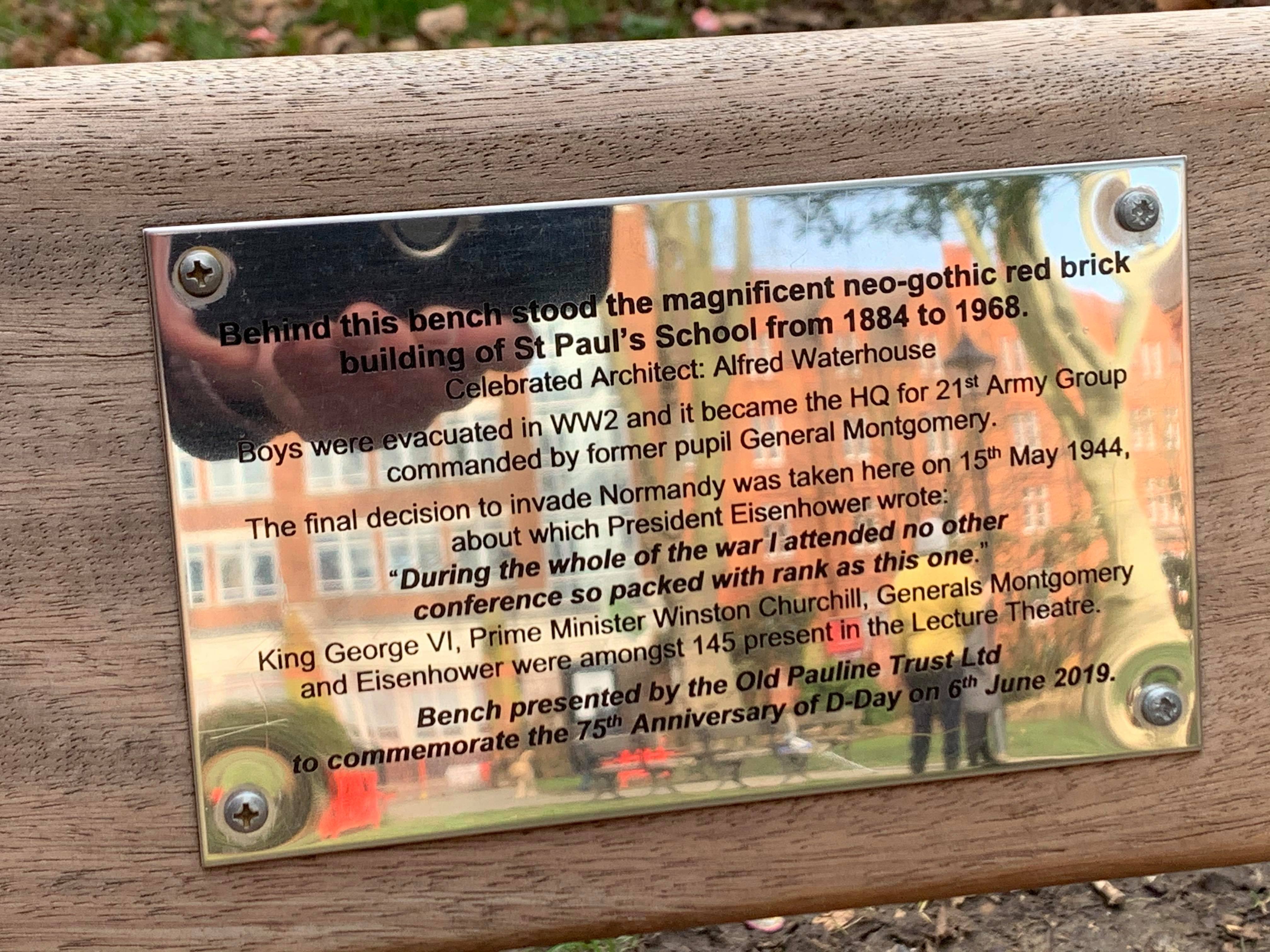 Although a plaque on a bench commemorates the roll of the school during WWII, there is no mention of Poland’s Intelligence Services.Tomasz Muskus

Part of the former school site is now a park. John Bridges, who heads the Friends of St. Paul's Park Society, told PAP that for years, since the demolition of the school building, the area had been completely neglected and even local residents were unaware of the historic events that took place there.

Muskus says that other operations were also planned in the building, including Operation Market Garden in occupied Holland, which aimed to capture bridges over the Rhine River.

“General Stanisław Sosabowski, commander of the 1st Independent Parachute Brigade, which took part in the landing, probably also participated in the meetings,” he said.

However, as the Market Garden operation, unlike the landing in Normandy, ended in a heavy defeat for the Allies, this aspect was omitted on the plaques in the former school.

The school buildings were returned to St Paul’s in September 1945.

Harrowing story of the Warsaw ‘Robinson Crusoes’ who after the Warsaw Uprising, defied the Germans and stayed in the capital

Poland to launch information campaign on vaccinations in schools