A stunning collection of photographs showing people, places and memories connected with the history of Poland’s ‘lost’ interwar borders has been released as a book and online exhibition. 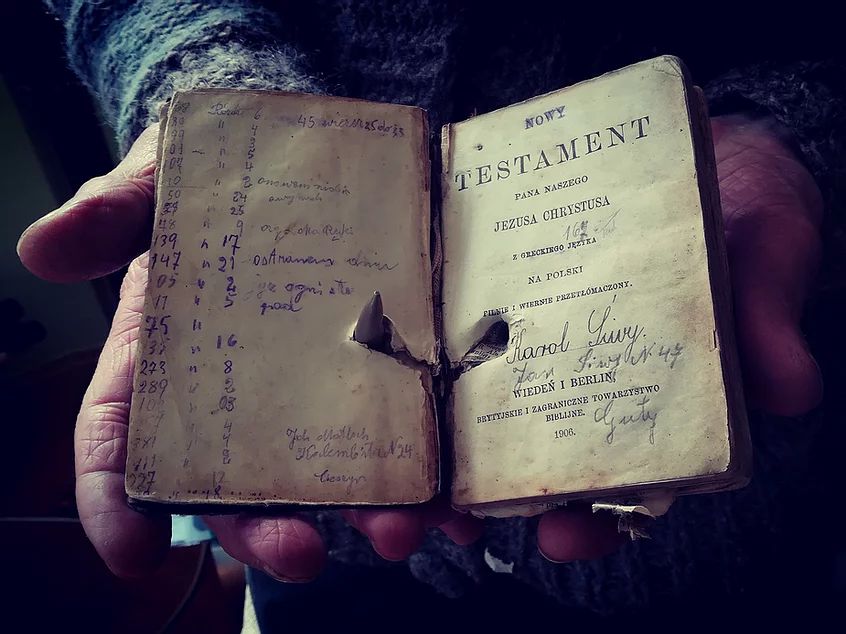 Bible that saved generations. In 1917, the father of Jan Siwy from Zaolzie was carrying this bible in his pocket when he was hit by a Russian soldier’s bullet.Kaja and Tomasz Grzywaczewski

Entitled ‘Lost Borders: In the Footsteps of the Second Polish Republic’, the project which began in Dębki near the mouth of the Piaśnica River at the Baltic Sea, tells the story of how living in the borderlands has shaped the memory, identity and lives of the people who still live in its territories today. 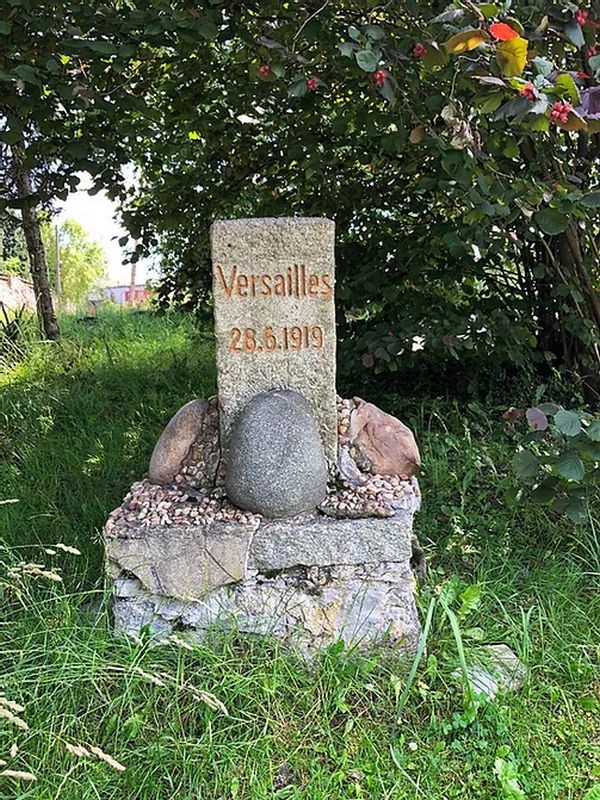 The couple said: “The most important thing in this photographic journey is not stone pillars, but living people.

“This story is about them- the borderland inhabitants, who formed the multinational mosaic of the Second Polish Republic. Adventurers, smugglers, writers, artists, explorers and dreamers. 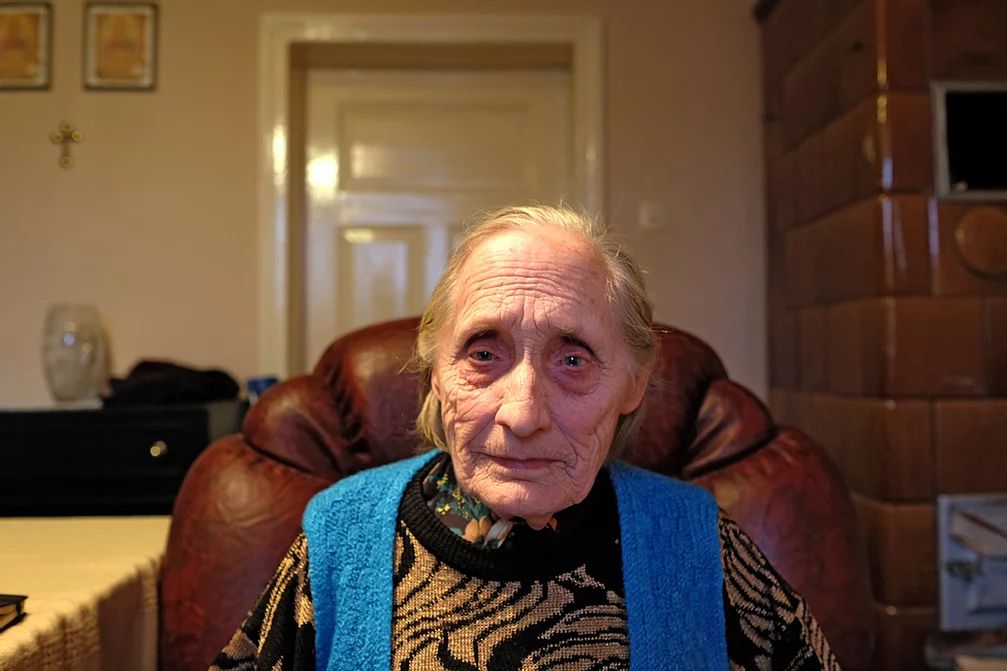 Jadwiga Dorawa remembers when smugglers chased geese and pigs across the border in Kaszuby.Kaja and Tomasz Grzywaczewski

“But most of all, it’s about ordinary people, who, despite the atrocities of the 20th century, were trying to survive on the ‘erased’ border.” 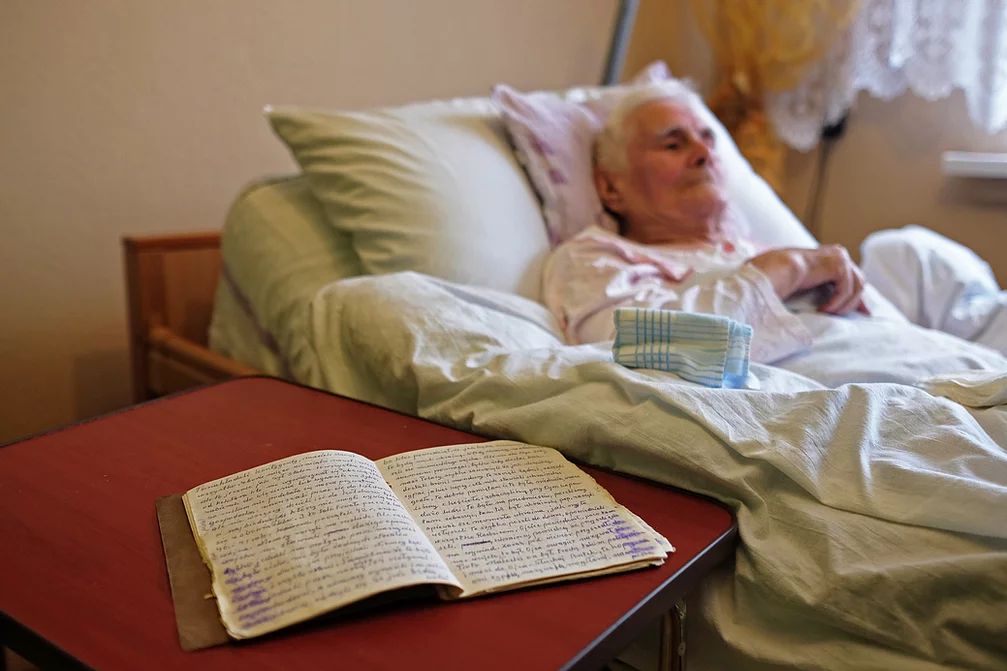 Antonina Tokarz survived the Volhynia massacre and recorded the horrors in her diary.Kaja and Tomasz Grzywaczewski

The border line of the Second Polish Republic (1918-1939) was moved by a combined series of events: The Molotov-Ribbentrop Pact, German and Soviet aggression and the treaty written at Yalta conference at the end of WWII, forcibly altering the individual lives and communities living in its vicinity. 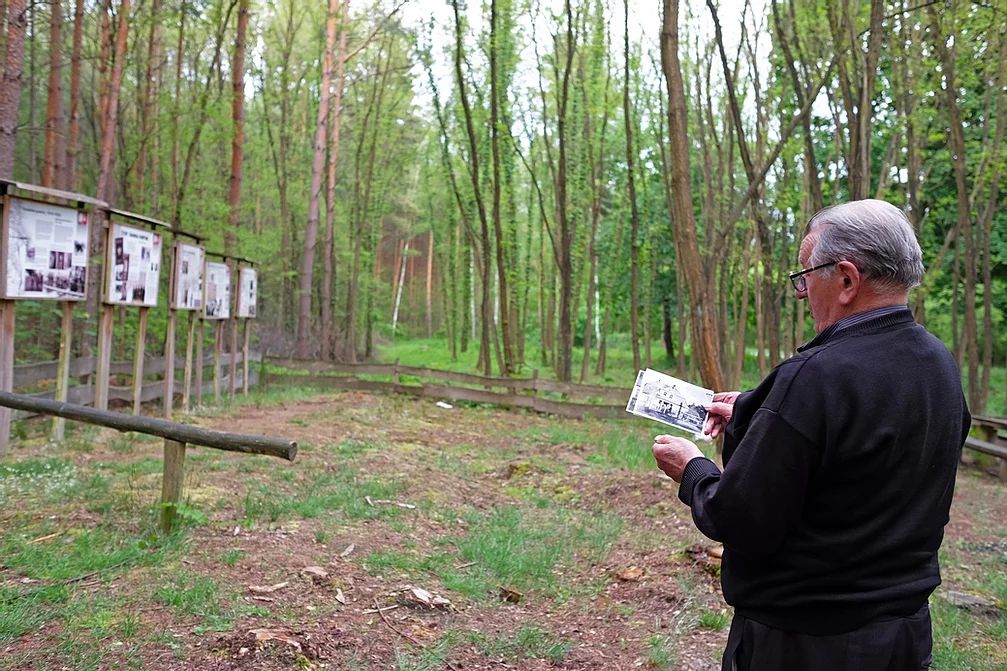 The former border with Germany in Zbąszyn.Kaja and Tomasz Grzywaczewski

The project website, which has four language versions including English, entitled ‘Borders II RP’, presents a large exhibition gallery of photographs as well as videos documenting each place the couple passed through.

These included the town of Volhynia in present day Ukraine, the site of pogroms carried out by Ukrainian nationalists on the Polish population in 1943-44, which led to the death of around 100,000 Poles, and Koniuchy in which Russian and Lithuanian partisans killed 38 inhabitants of the village. 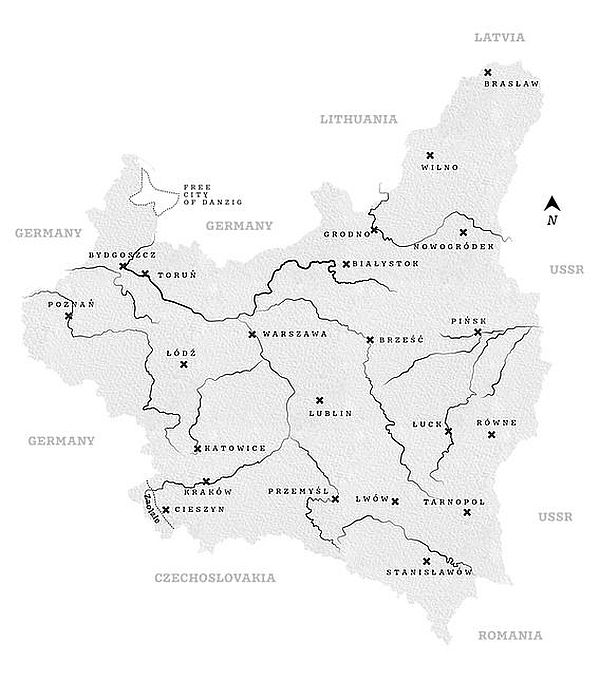 The project was financed by funds from the Polish Ministry of Foreign Affairs as part of the ‘Public Diplomacy in 2020-new dimensions’ programme.

To see more about the project go here.