An orphan from Łódź has spent six years recreating a huge copy of Matejko’s iconic Battle of Grunwald painting - and it is even bigger than the gargantuan original.

Starting in 2015, Ireneusz Rolewski spent a total of 620 days at the National Museum in Warsaw where the original hangs painstakingly making notes and details before moving to the capital’s National Stadium where he began working on his version.

Taking 105 days to paint the first fragment alone, when finished, the ginormous copy consisting of 11 huge panels then spent a year at the printers before the artist and a group of art student pals made 35,000 knots to piece the individual parts together. 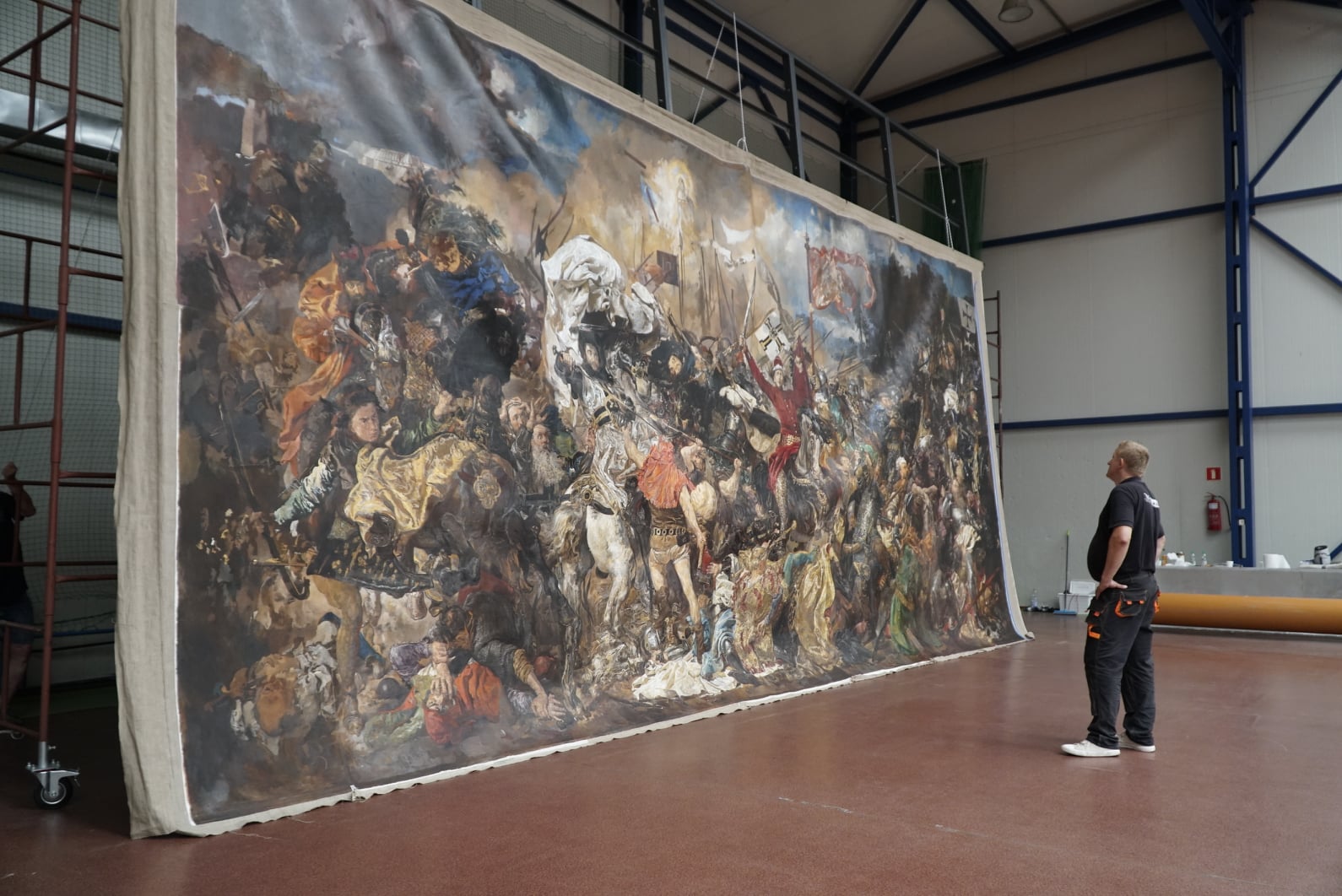 The painting has been stretched across an aluminium frame on which the original was once hung, which Rolewski managed to buy from the National Museum.Historical Museum in Skierniewice

The stunning result is a painting that is 13 cm higher than Matejko's original, giving it massive dimensions of 440 cm high by 987 cm wide.

Speaking at its unveiling at the Skierniewice Historical Museum in western Mazowsze last week on the 611th anniversary of the Battle of Grunwald, Rolewski said: “Initially, I was only going to paint one fragment. But when I found out that the original could not leave the National Museum in Warsaw, I decided to make a copy of the whole painting. I wanted to make a copy that could be exhibited abroad.”

The 27-year-old graduate of the Academy of Fine Arts in Łódź earlier told skierniewice.naszemiasto.pl: “The Battle of Grunwald has accompanied me throughout my life. At each of its stages, it played a different role.

“When I was a child, an image of this painting hung over my bed. It was the first image I saw. 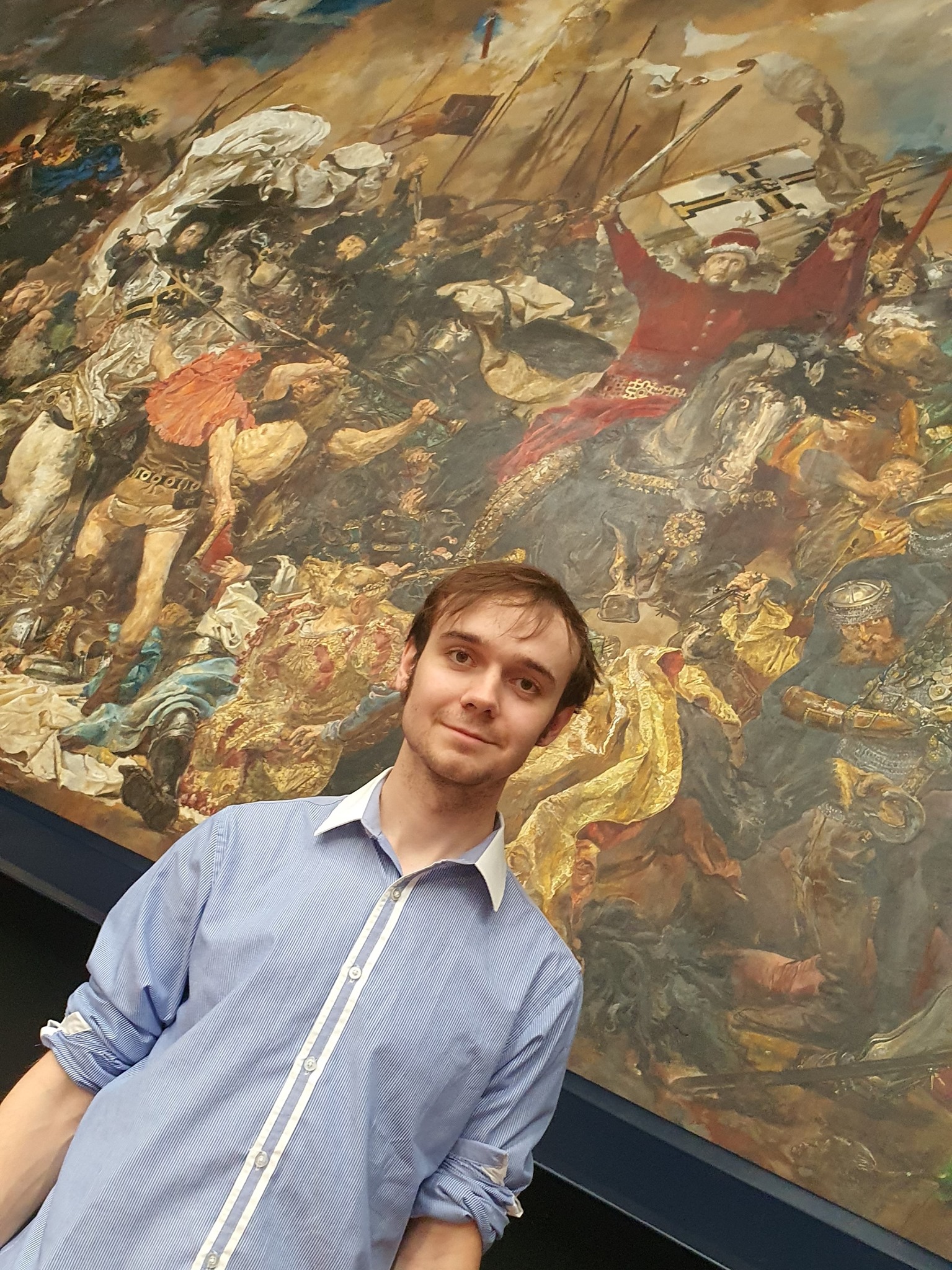 Starting in 2015, Ireneusz Rolewski spent a total of 620 days at the National Museum in Warsaw where the original hangs painstakingly making notes and details before moving to the capital’s National Stadium where he began working on his version. Historical Museum in Skierniewice

“Once my professor said that you don't start painting with The Battle of Grunwald, which I read was a bit like a provocation.

“The first one I painted was created on the wall of the dormitory. Until now, it hangs in that place.

“It was also the topic of my work in high school. To get the museum's permission to paint a copy, you had to get a lot of approvals, including from the conservator and the legal department.

“It took me some time to get permission. The first day of painting was the Night of Museums 2015. The professors knew I would be fine.” 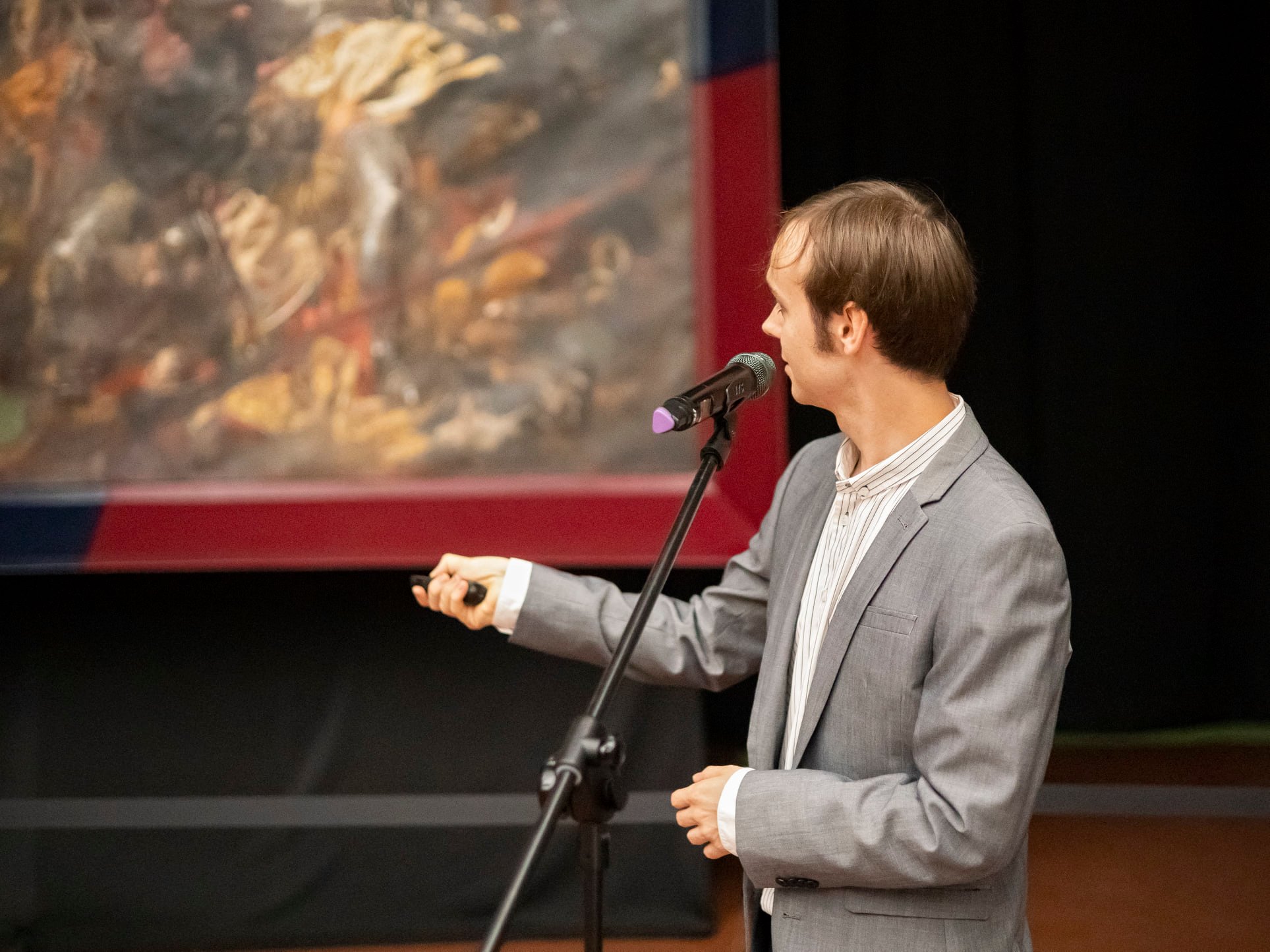 Depicting the 1410 showdown when Polish and Lithuanian forces defeated the Teutonic Order, an event regarded by many historians say was one of the most important in Medieval Europe, the huge oil was created between 1872 and 1878.

In February 1878, Matejko sold it for 45,000 Rhenish guilders to the Warsaw financier, Dawid Rosenblum.

The canvas was displayed in Krakow, Vienna, Warsaw, St Petersburg, Berlin, Lwów, Bucharest and Paris. Eventually, it returned to Warsaw, where it was permanently exhibited in the gallery of the Society for the Encouragement of the Fine Arts.

During World War I, it was taken to Moscow for safety reasons. It returned to Poland after the Polish-Bolshevik war under the Treaty of Riga in 1922 and was placed again in Warsaw

At the start of World War Two, the painting was hidden from the Germans, who wanted it so badly that they offered 10 million Reichsmarks for it.

To put the Germans off the scent, the BBC broadcast a false report saying that the painting had reached the UK.

Instead, the canvas was rolled up and hidden in a village near Lublin, where it remained until the end of the war. 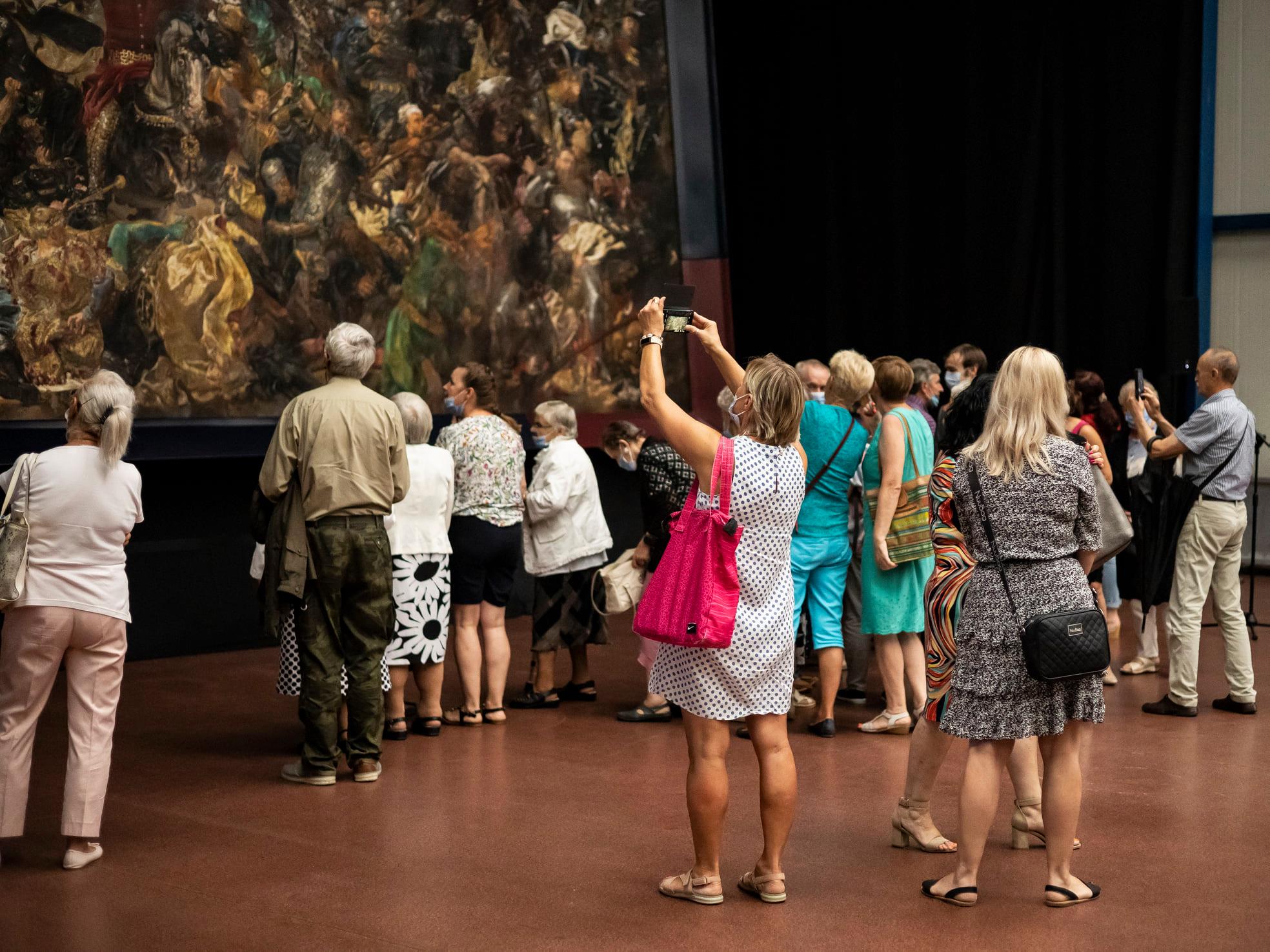 Now, Rolewski’s plans for his painting to travel the world could come true quite soon.

Present at the unveiling of the work was H.E. Chettaphan Maksamphan, the Ambassador of the Kingdom of Thailand in Poland.

He told reporters: “When I entered the room, I was immediately struck by how huge this painting is.

I can see that the artist must have had a lot of strength to paint it.”

He added that he would be happy to promote Polish culture and history in his country with an exhibition of the piece.