A Wrocław balloon-seller who was left with nothing after his car was destroyed by fire has been saved after locals rallied together to raise over 150,000 PLN to help him back on his feet.

Popular Mr. Kazimierz had been sitting in his car when a short circuit set the vehicle ablaze. 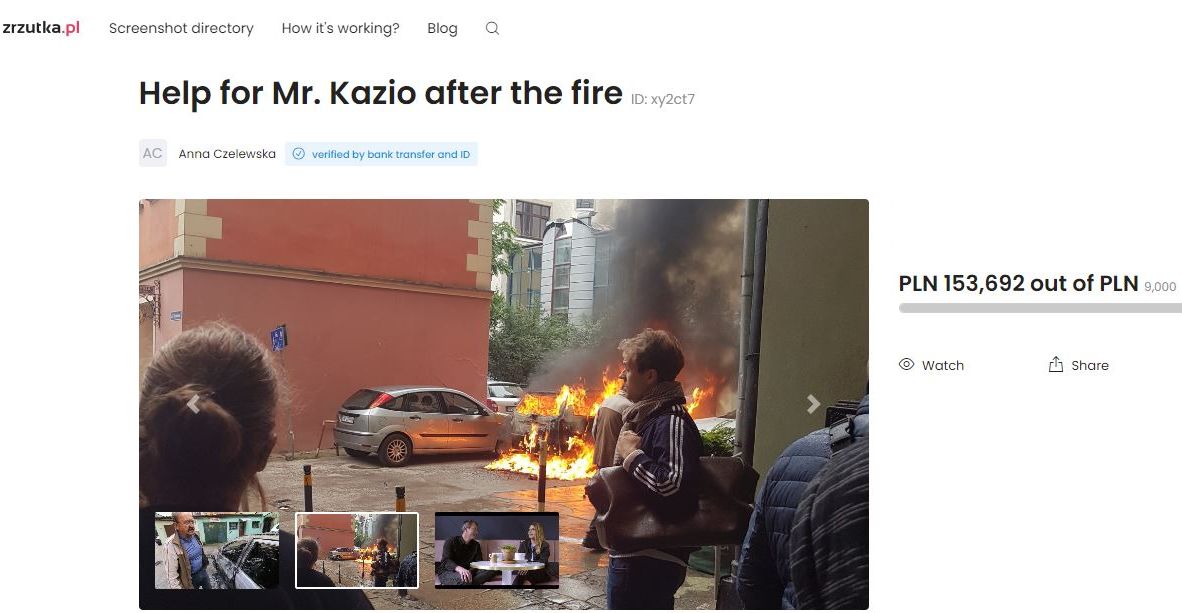 Mr. Kazimierz had been sitting in his car when a short circuit set the vehicle ablaze.Zrzutka

The 72-year-old told Gazeta Wrocławska: “Something started to spark and smoke from the electrical system. When the fire broke out, I was sitting in the car.

“The fire spread quickly. I managed to run out of the car and take the helium cylinder from the trunk.

“The whole car burned down completely, the 2002 Ford and the goods left in the trunk. That's a few thousand balloons.

“All my life achievements. All the money I had was investing in a new commodity. Now I am left with nothing.” 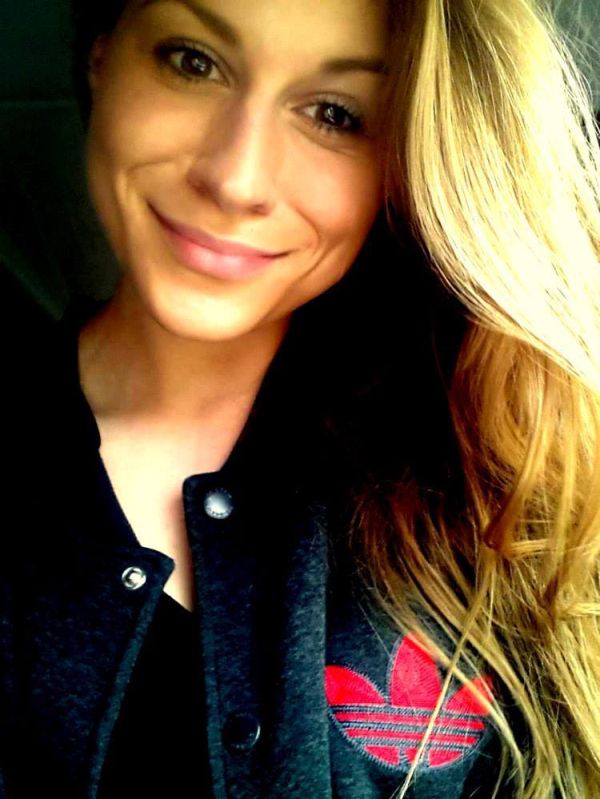 Anna began the fundraiser after reading about Mr. Kazimierz’s plight in her local newspaper.Anna Czelewska/Facebook

Having worked on the city’s main market square for almost 20 years, Mr Kazimierz was  well-known among locals who saw him on a daily basis with his colourful balloons.

So when local Anna Czelewska read about what had happened, she decided to act by starting a fund-raising campaign in the hopes of paying for a new car and balloons for Mr. Kazimierz. 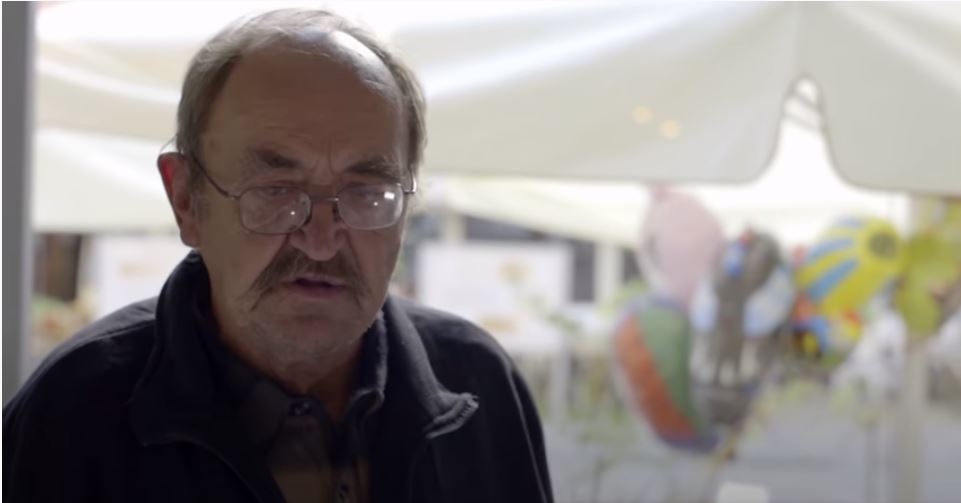 Before his car erupted into flames, Mr Kazimierz had been selling balloons on Wrocław market square for over 20 years.Zrzutka/YouTube

She wrote: “Mr. Kazio is an old man with a history who needs help. He lives in allotments, and his source of income was those unfortunate balloons.

“We do not want to give Mr. Kazio "fish", but a "fishing rod"  The collected money will buy new balloons and we will buy a new means of transport for Mr. Kazio - he really does not need much. 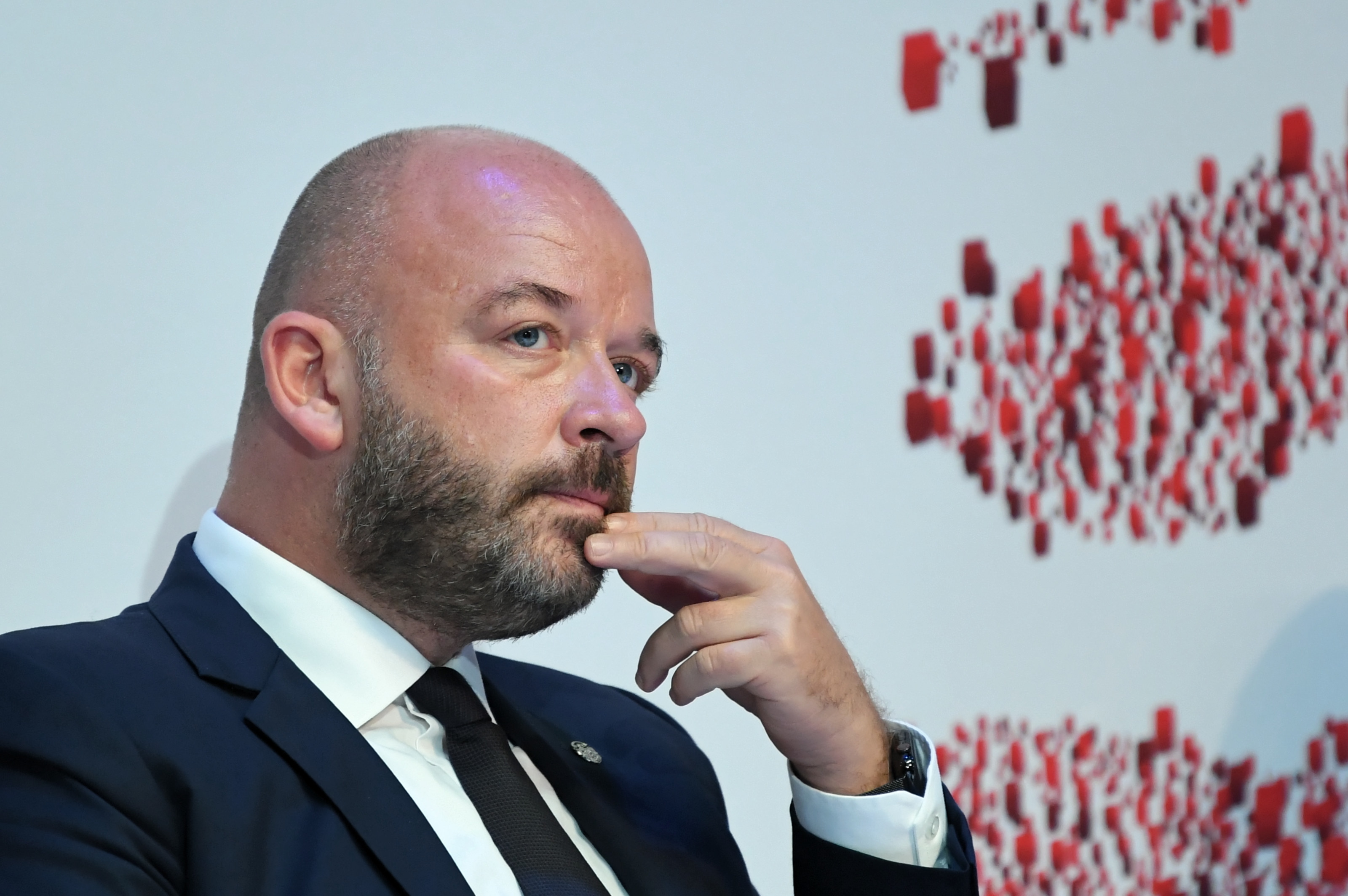 After hearing about the balloon-seller’s plight, even local mayor Jacek Sutryk came to the rescue.Adam Warżawa/PAP

“It is important that it runs and is safe. Mr. Kazio is a modest man and he will not ask for help himself. Let's help him get back!”

The funding goal was set at 9,000 PLN but the target was quickly surpassed as the campaign gained support from Wrocław mayor Jacek Sutryk and national media such as journalist Michał Nobis .

The collection reached 153,692 PLN before they stopped accepting donations.

Wrocław City Social Assistance Centre heard that the extra money was going to be used to find housing for Mr. Kazimierz and they have included him in their ‘Road Home’ programme. 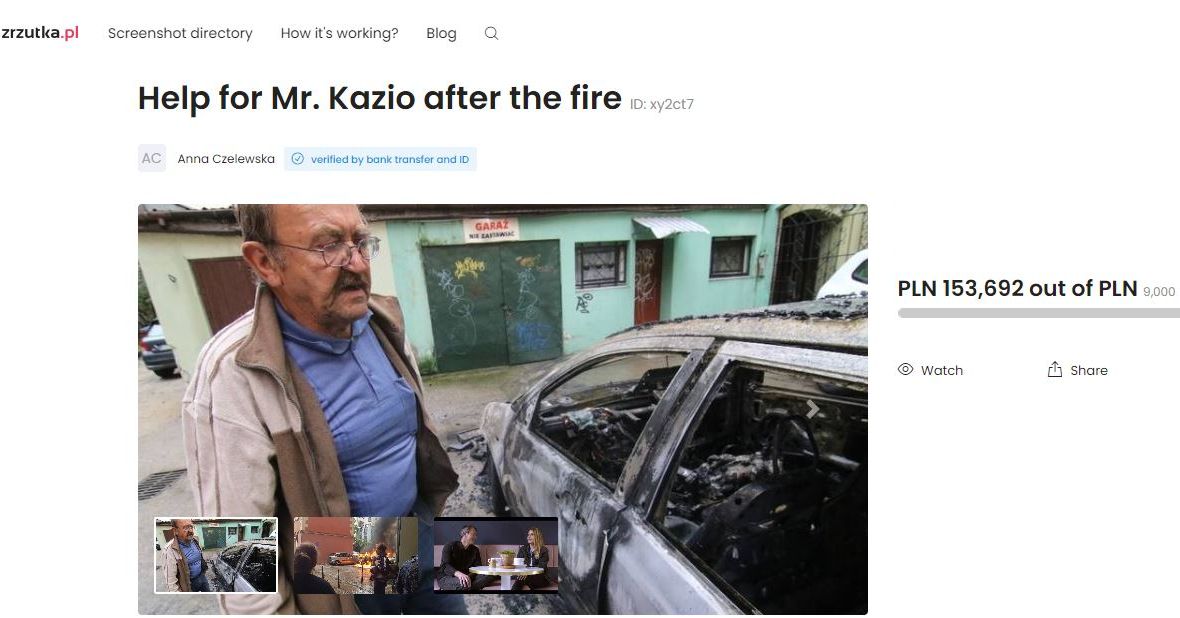 The funding smashed its goal of raising 9,000 PLN by reaching a staggering 153,692 PLN before they stopped accepting donations.Zrzutka

At the time of the fire witnesses reported that the balloon-seller had been more concerned for others’ safety than for his own possessions, and showed his kind heartedness again when he pledged to donate 20 percent of the money raised to two local charities: Wroclaw Children's Hospice and Wroclaw Care and Education Centre.

With the help of city workers and the mayor, the balloon-seller, who is already back at work, will soon have more appropriate accommodation to face the winter months.