A teenager who saved a drowning five-year-old girl has been decorated twice for her bravery.

Natalia Kalwińska, 13, had been on holiday by Lake Maróz in Olsztynek when she spotted a mum struggling to help her young daughter who had gone under the water.

Without thinking, Natalia plunged into the lake and swam over to help the floundering girl. 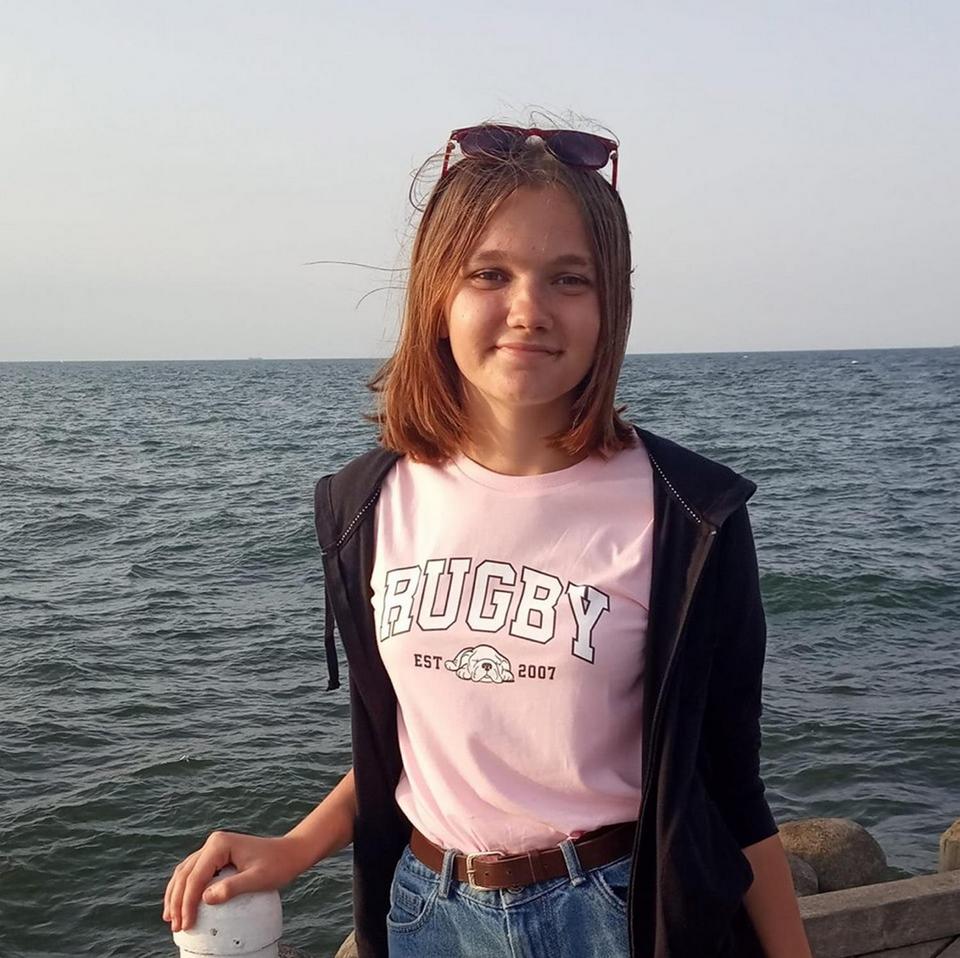 The 13-year-old had been on holiday when she saw the young girl drowning.Natalia Kalwińska/Facebook

Taking her by the hand, the Olsztyn rugby player managed to swim ashore with the girl in tow.

She later said: “I saw the mother and that the child was drowning.

“I acted instinctively, swam over and helped pull her daughter out of the water.

President Duda said that whereas most people run away from danger, there are others like Natalia who run towards it to save the lives of others.prezydent_pl/Instagram

“The woman was in shock.

“There were a lot of people on the beach and a few of them saw what was happening but did not react .

“I don't know what I felt because I thought about nothing but saving this girl.

“I know that everyone could do it and I do not consider myself a heroine.” 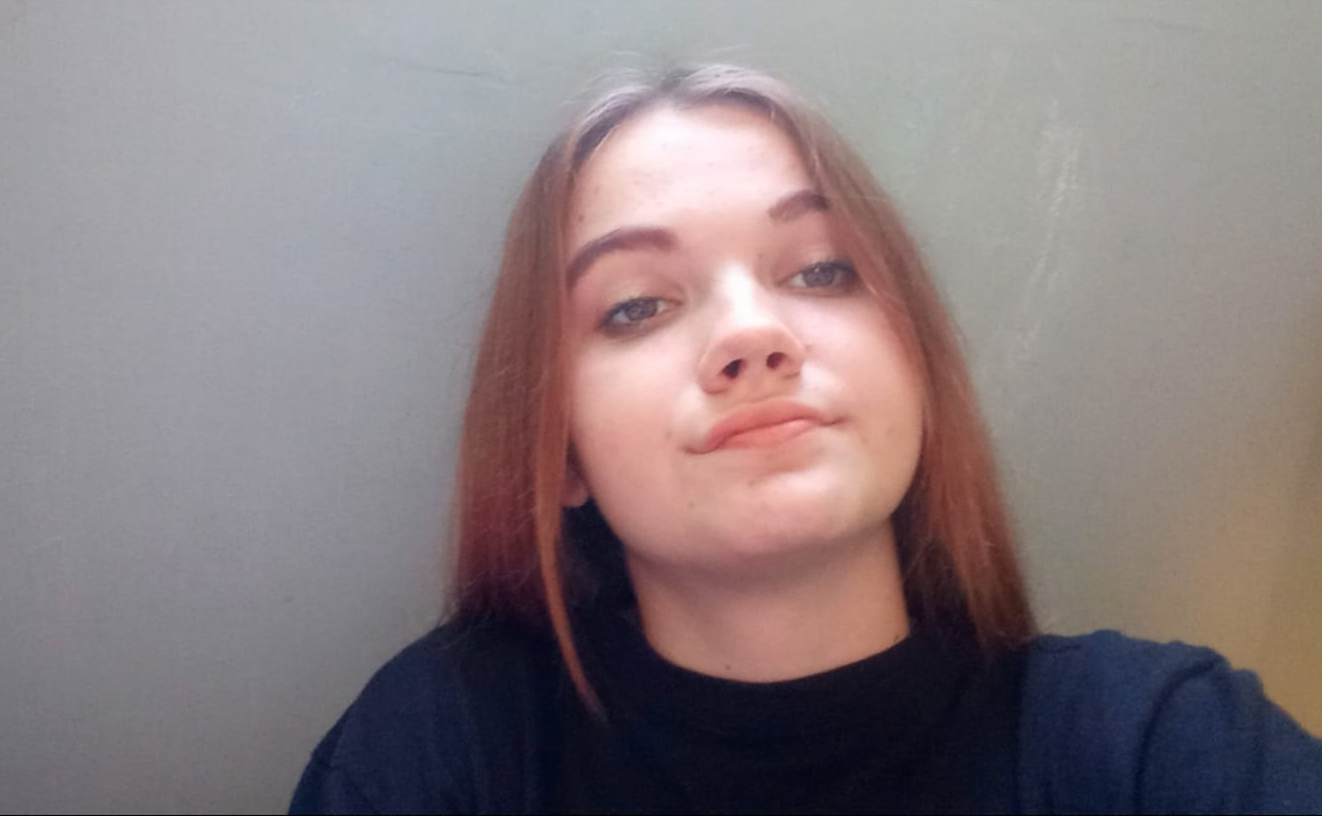 After saving the girl’s life, Natalia said she had acted “instinctively” and didn’t feel like a hero.Natalia Kalwińska/Facebook

Now, President Andrzej Duda has awarded the teen with a medal for Sacrifice and Courage and a Cross of Merit for Valour.

Speaking at the ceremony, Duda said that most people run away from danger.

He said: “I don’t think anyone would blame them. Everyone has the right to put their own lives first, to save themselves and families.

“But sometimes there are those who, on the contrary, in an emergency run towards the danger to save another person.” 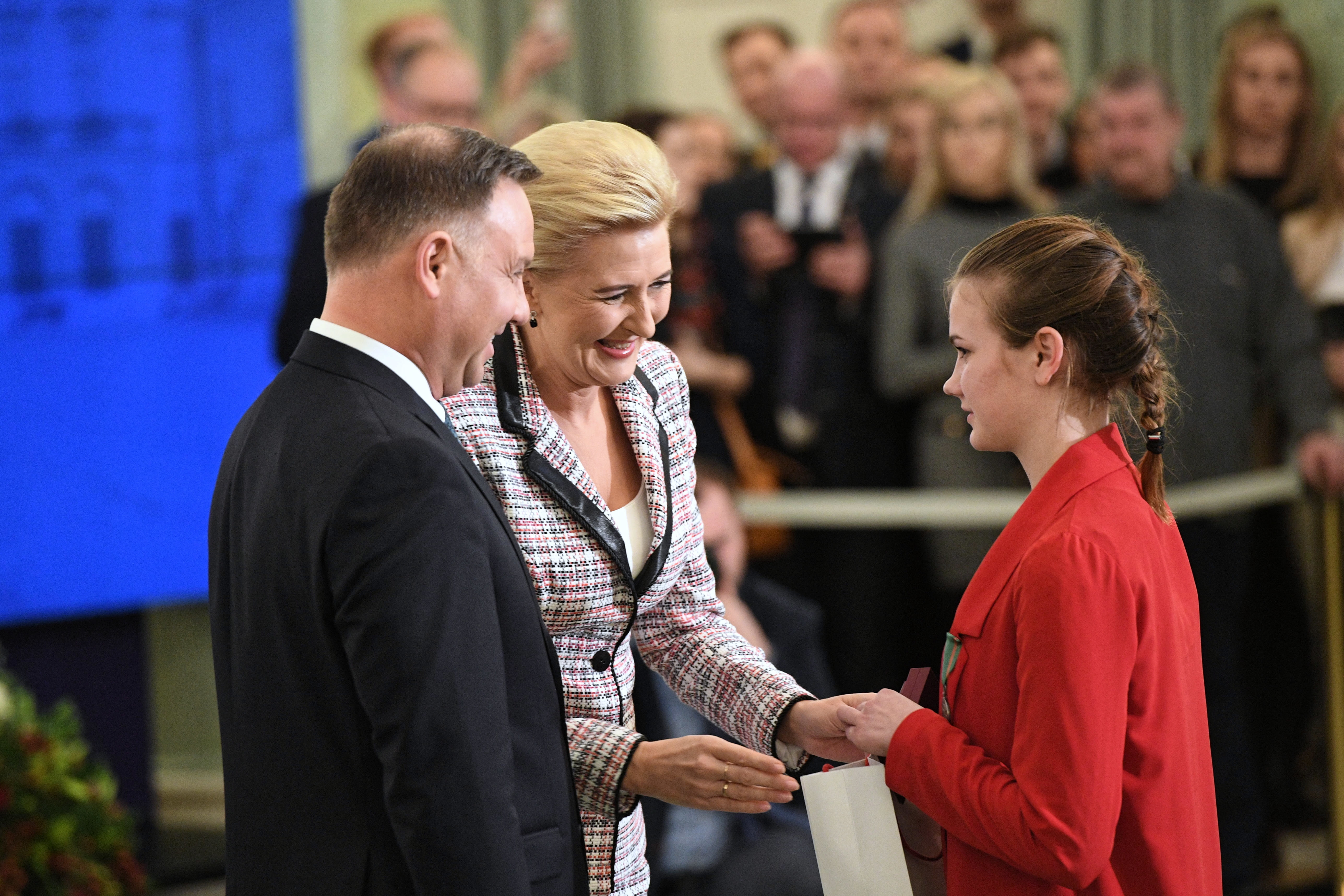 Included among the 50 honours handed out by the president were medals for firefighters, police officers and soldiers.

German Patriots should be in Ukraine says president

President wants German Patriots to be located in Poland