Living the American dream, quite literally, as son of Polish immigrants becomes youngest ever mayor of his town

An American man with Polish roots has become the youngest ever mayor in the history of his county.

Daniel Gołąbek who was born in the US just 10 days after his parents arrived from the small town of Krasnystaw in southeast Poland, was last week sworn in as the mayor of Elmwood Park in Bergen County, USA. 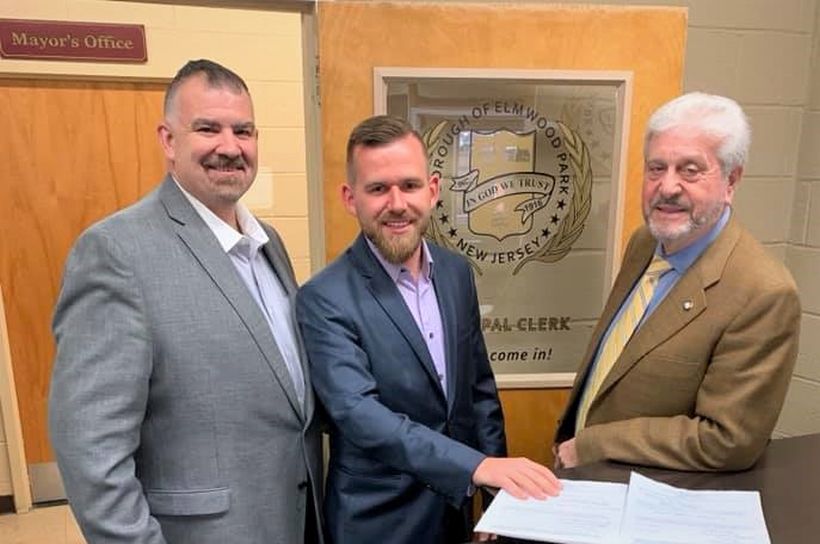 Daniel said he would try and “be the best mayor”.Daniel Gołąbek/Facebook

In an interview with Poland’s Super Express newspaper, the 24-year-old Gołąbek said: “The City Council appointed me as mayor, because the previous one resigned from his function. I was the president of the City Council and then on Thursday, May 16, I was unanimously elected mayor. 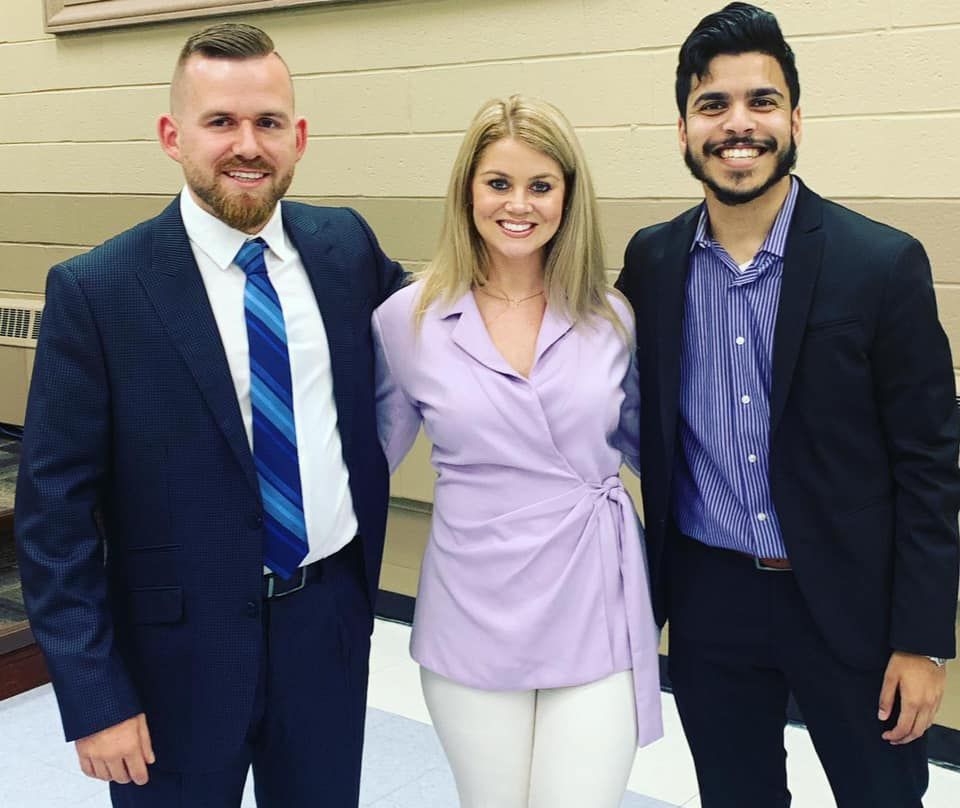 Proud pal Intashan Chowdhury posted on social media: “Congratulations to my brother and now the new Mayor of Elmwood Park, NJ, the Honorable Dan Golabek who was sworn in by the talented Garfield Councilwoman and EP Clerk Erin Delaney! I am inspired by your passion for service and am thankful for you paving the way for young people to have a seat at the table.”Intashan Chowdhury/Facebook

“I will do my best to be the best mayor of Elmwood Park in 2019. I have one more year to graduate from Seton Hall University Law School.”

Gołąbek has been engaged with his local community since he was 15, first on the Elmwood Park’s Board of Education, where his younger brother now serves, then as a councilman and the City Council’s president and now finally as the mayor. He will be responsible for Elmwood until the end of the year, the end of his predecessors term, and new elections. 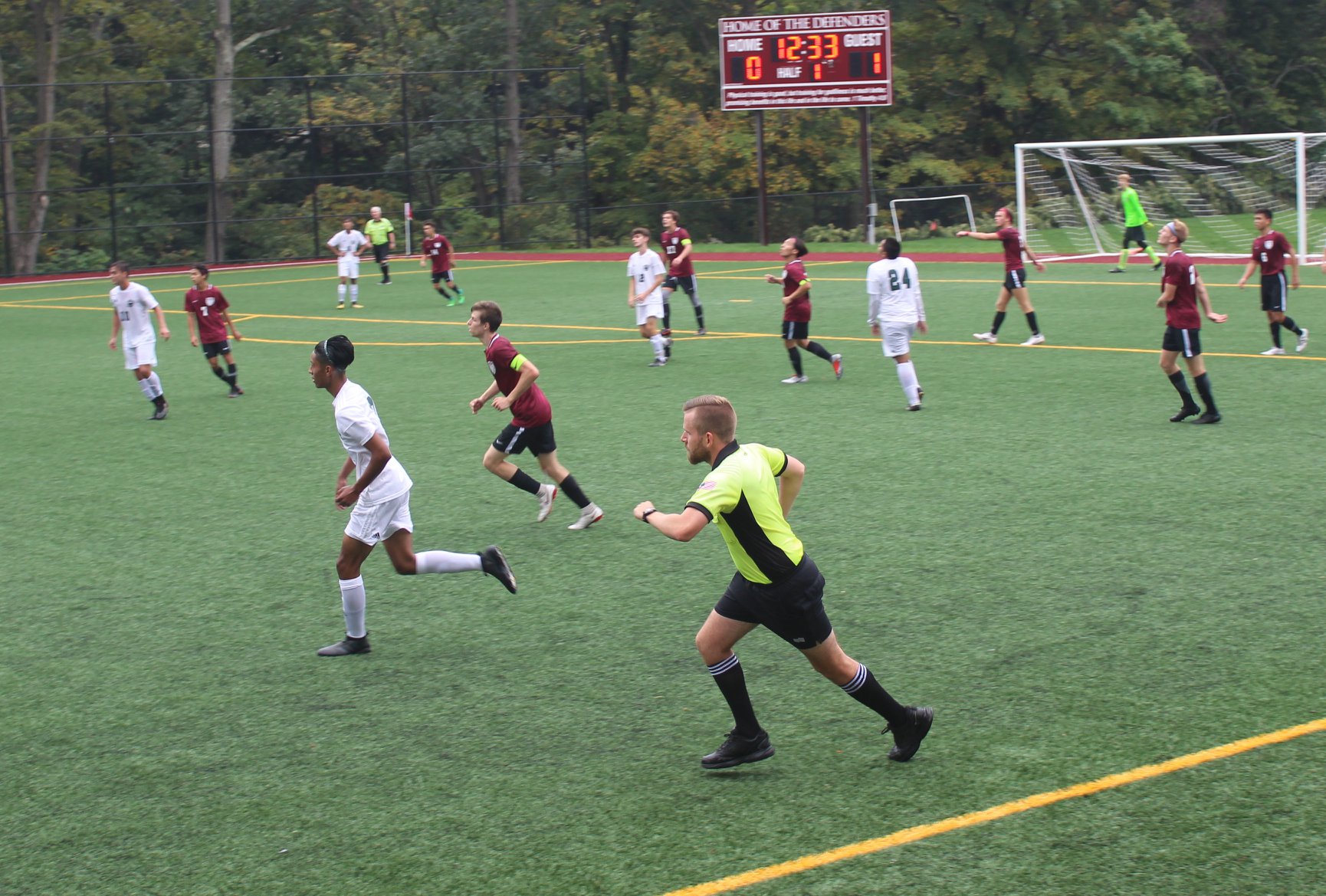 In addition to being new mayor, Gołąbek is a huge football fan who since 2001 has refereed several hundred games.Daniel Gołąbek/Facebook

In addition to being new mayor, Gołąbek is a law student at the Senton Hall University and a football fan who since 2001 has refereed several hundred games.

Growing up speaking Polish the new mayor remains proud of his Polish roots and on the anniversary of his parents’ arrival in the US, on April 27th he posted on Facebook: “24 years ago today, April 27, 1995, my parents arrived in America without any English, any money, or jobs. They came for a better life and the chance at the American Dream. 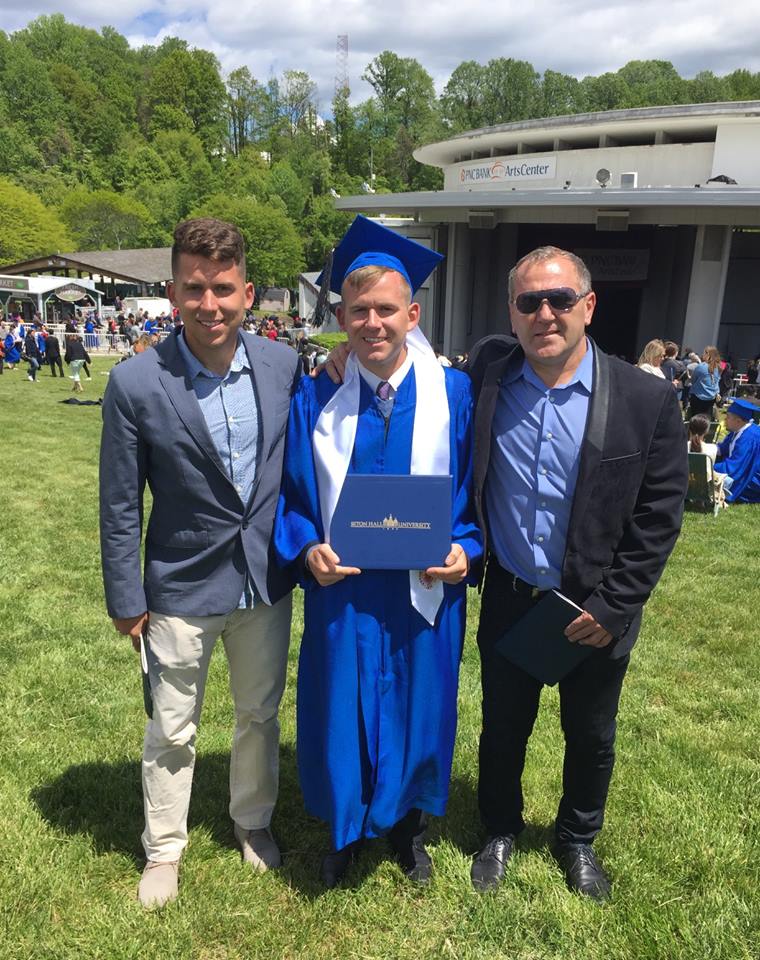 Pictured with his brother Jakub (left) and his father Piotr who used to work for Wisła inc, Daniel is in his final year at Seton Hall University Law School.Daniel Gołąbek/Facebook

“Nothing about this was easy considering I was born only 10 days later. We lived with my Aunt and her family and pieced the pieces together as we climbed the ladder of opportunity.

“Their decision took courage, passion, and boldness. Their decision paved the way for every opportunity I’ve had, have, and will have.

“For that and them, I am forever grateful.”

US ambassador praises Poland's role in collapse of communism