Living on the edge: uncertainty clouds the future of Warsaw landmark building now up for sale

Over 18 years after construction work was originally halted, one of Warsaw’s most identifiable landmarks has been put on the market for a minimum asking price of PLN 48.4 million.

Best described as a bizarre concrete sprawl reminiscent of a Bond villain’s lair, work on Literacka 7 was initiated in 1999 by Europol Gaz, a Polish-Russian company that was to oversee a gas pipeline running from Siberia to Western Europe. 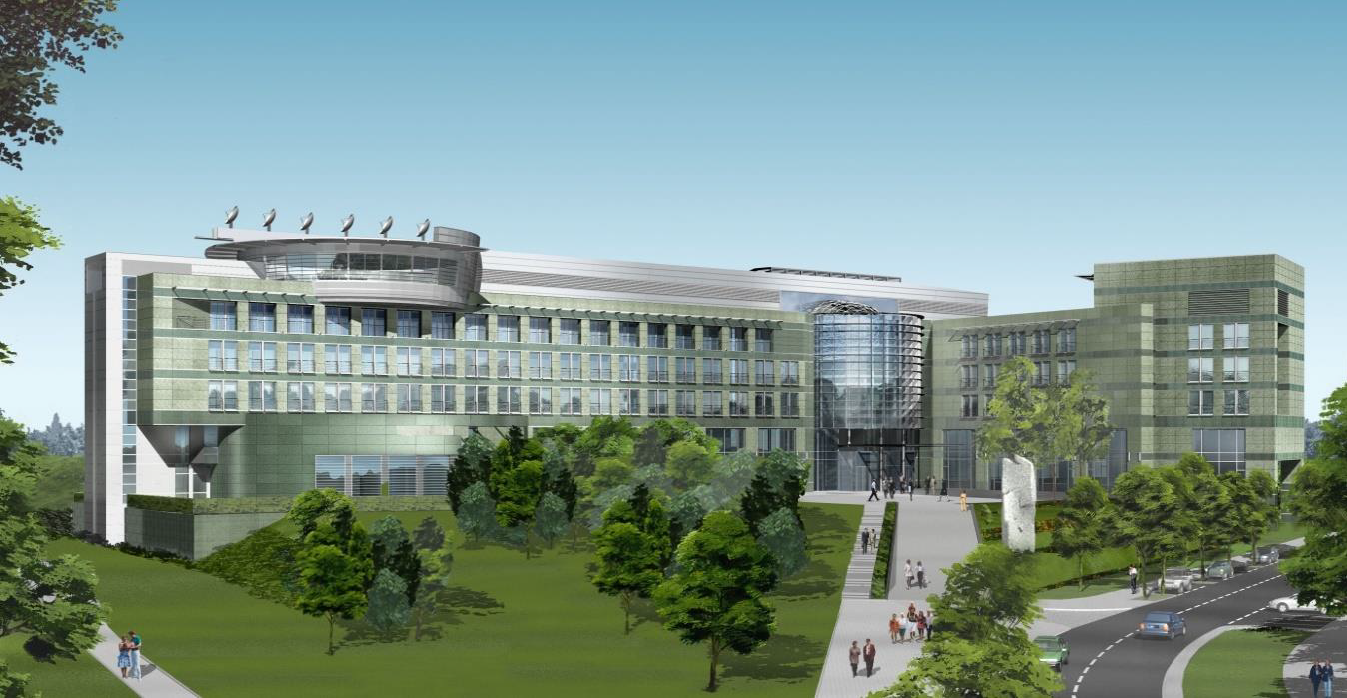 How the building should have looked.Press materials

Designed by Tadeusz Spychała, an architect better known for the capital’s InterContinental and Sheraton hotels, the ambitious project included several non-standard features such as two indoor tennis courts, a VIP bar with panoramic views and a winter garden.

“Having had the rare privilege of being able to look around the site,” says Krzysztof Chyla of Colliers International, “you see just how monumental it was to be. There’s a real grandeur to it and it’s very easy to imagine how the finished product would have looked.” 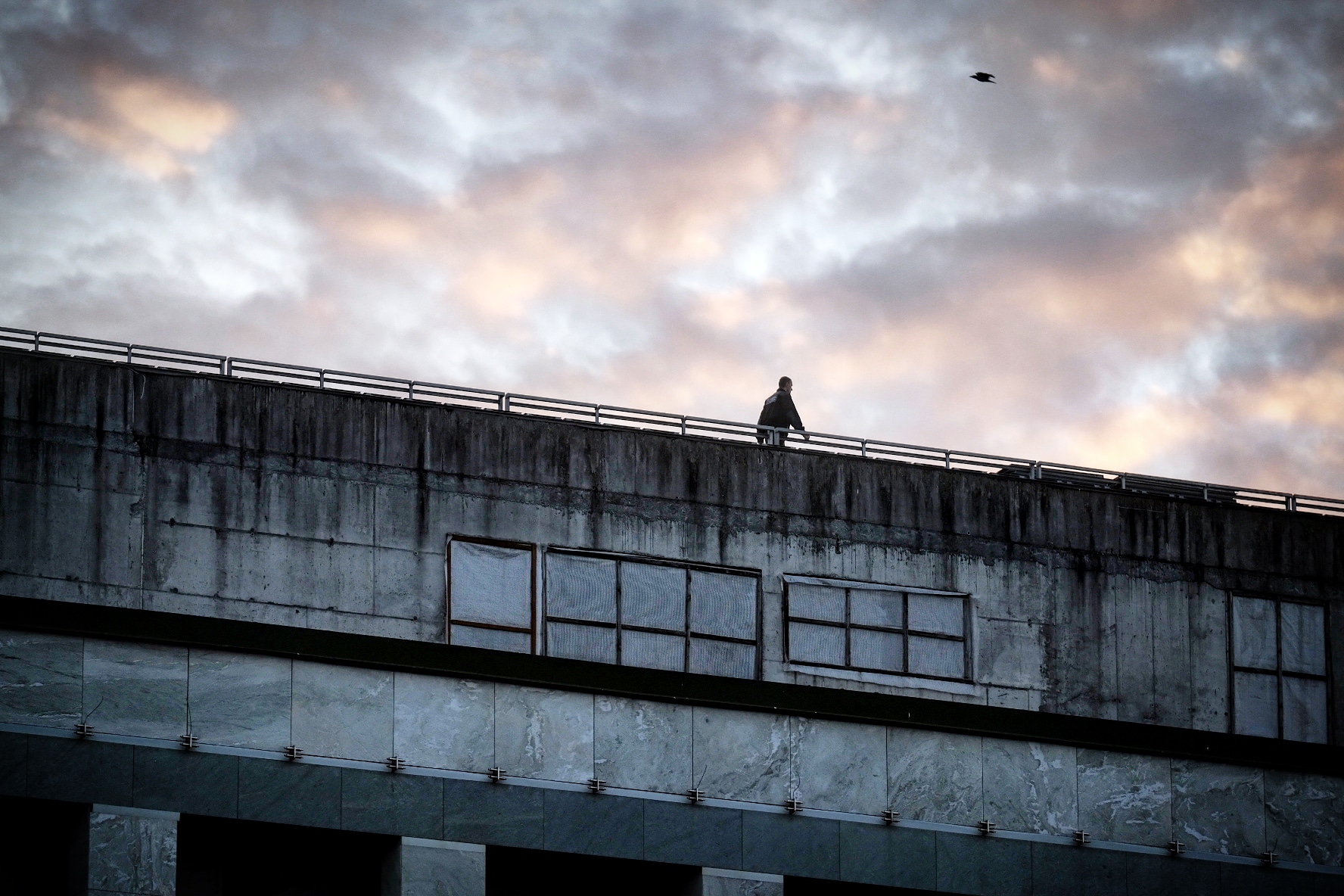 The structure was left unfinished when the money ran out.Kalbar/TFN

Built to make a maximum impact, the plans even envisaged the creation of a natural gas museum.

However, when the pipeline was suddenly cancelled so too was work on the building, leaving Warsaw with a spectacular white elephant that has made robust work of withstanding the vicissitudes of time. 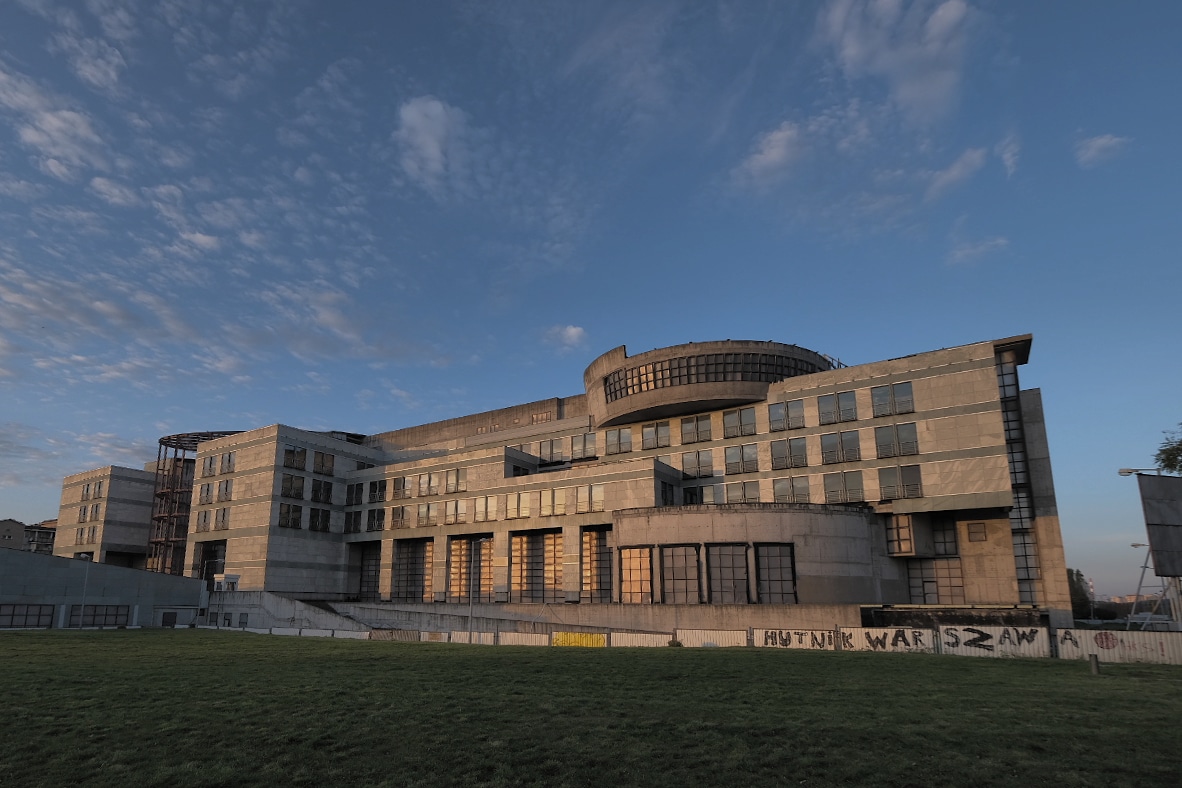 Designed on a grand scale the building was even going to house two tennis courts.Kalbar/TFN

“The condition is quite a surprise,” says Chyla. “The materials were all very high quality and the owner did a good job of securing the building from the elements. Theoretically, if someone wanted to convert it into a commercially viable structure then I think it would be possible to do so with just two years of work.”

This, though, appears unlikely. 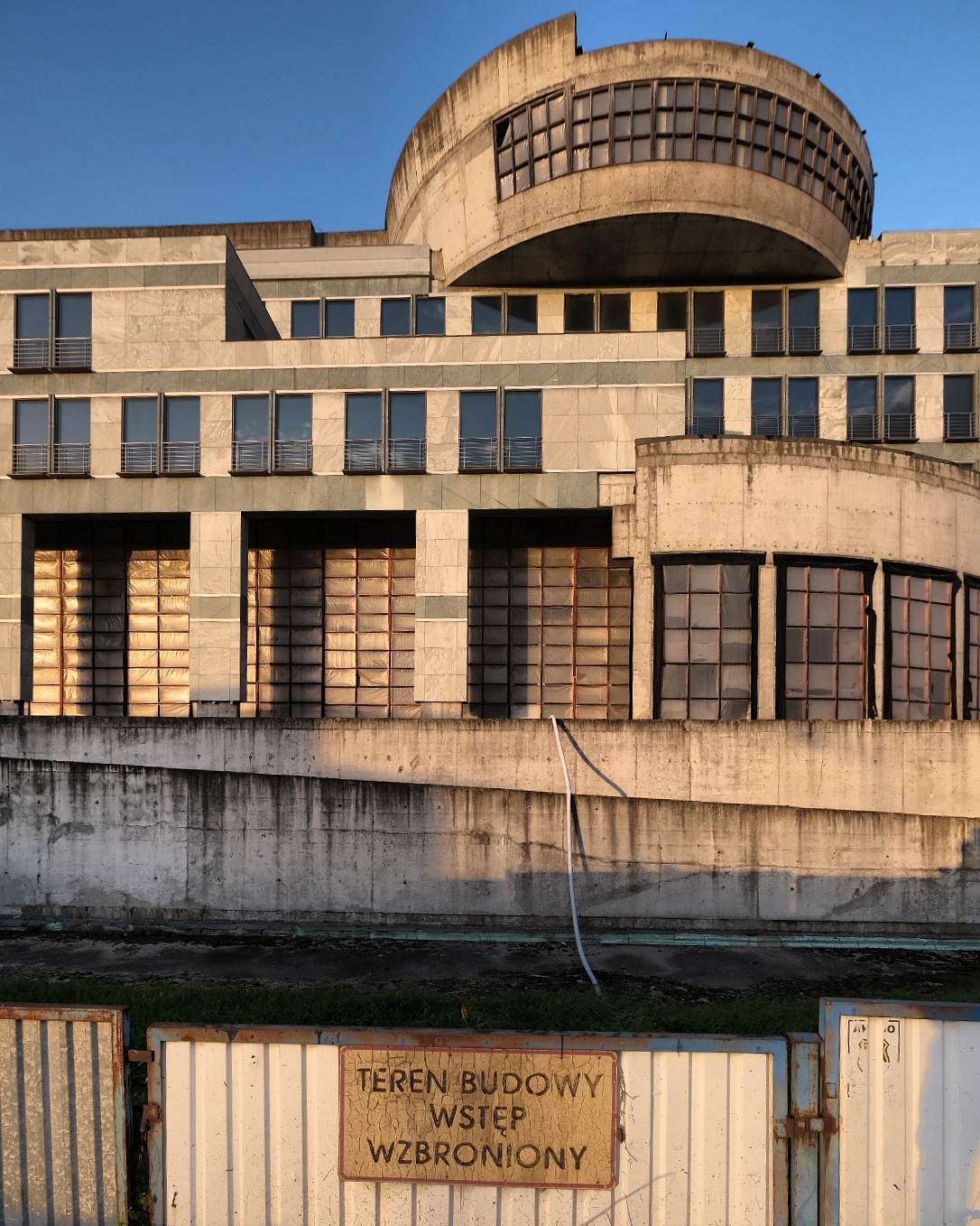 Despite the ravages of time Literacka 7 is still in good condition.Kalbar/TFN

Set on the border of Bielany and Żoliborz, the 22,708 square-metre plot falls inside an area that has seen rapid residential development in the last few years, and it is this direction that Chyla suspects potential investors will be looking to explore.

“At Colliers we expect any future investors to be looking towards creating a multi-family development,” he tells TFN. 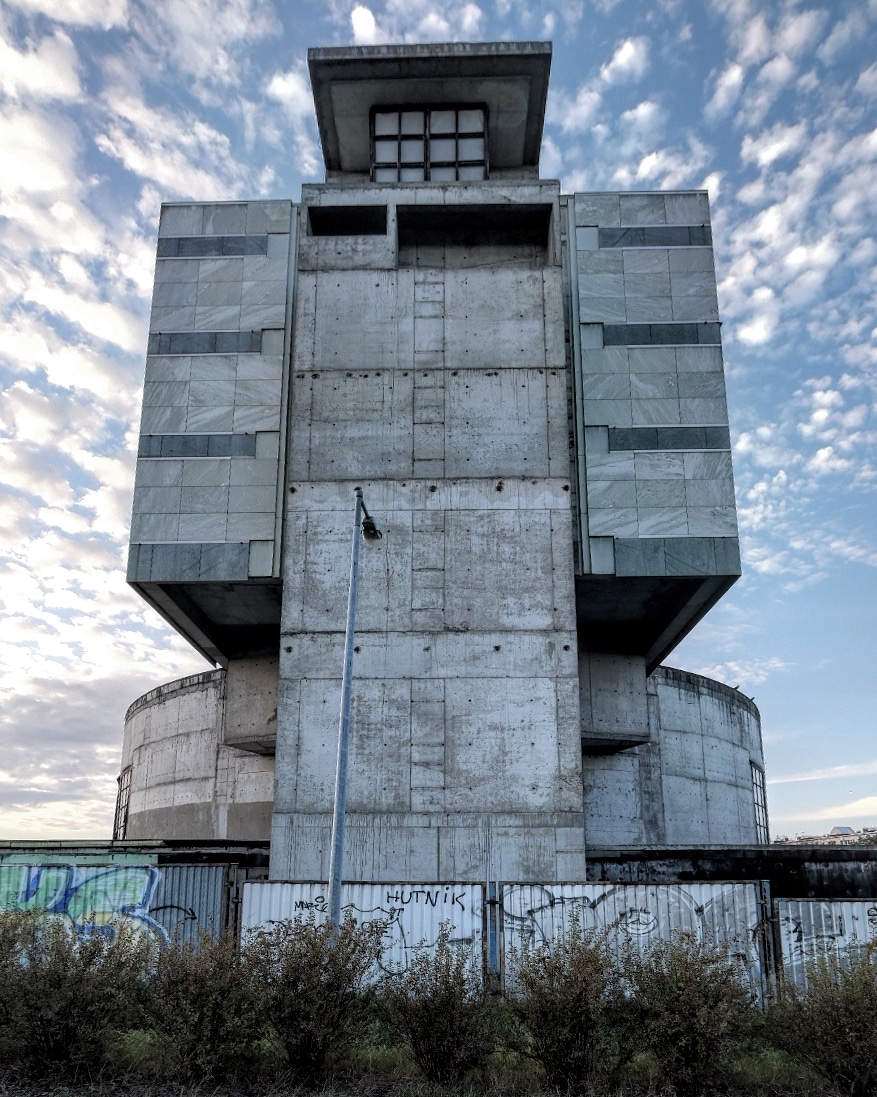 It was designed by Tadeusz Spychała, an architect better known for the capital’s InterContinental and Sheraton hotels.Kalbar/TFN

Though it remains a possibility that any future development would incorporate parts of the existing structure, it’s outright demolition seems the most likely outcome given its investment potential.

“That part of Warsaw is booming in terms of its residential sector,” says Chyla, “and making it even more attractive is the strong social infrastructure that has emerged around it: schools, healthcare facilities, public transport links and all the other things that apartment buyers look for are already present in number. This is a prime spot in an already established area.” 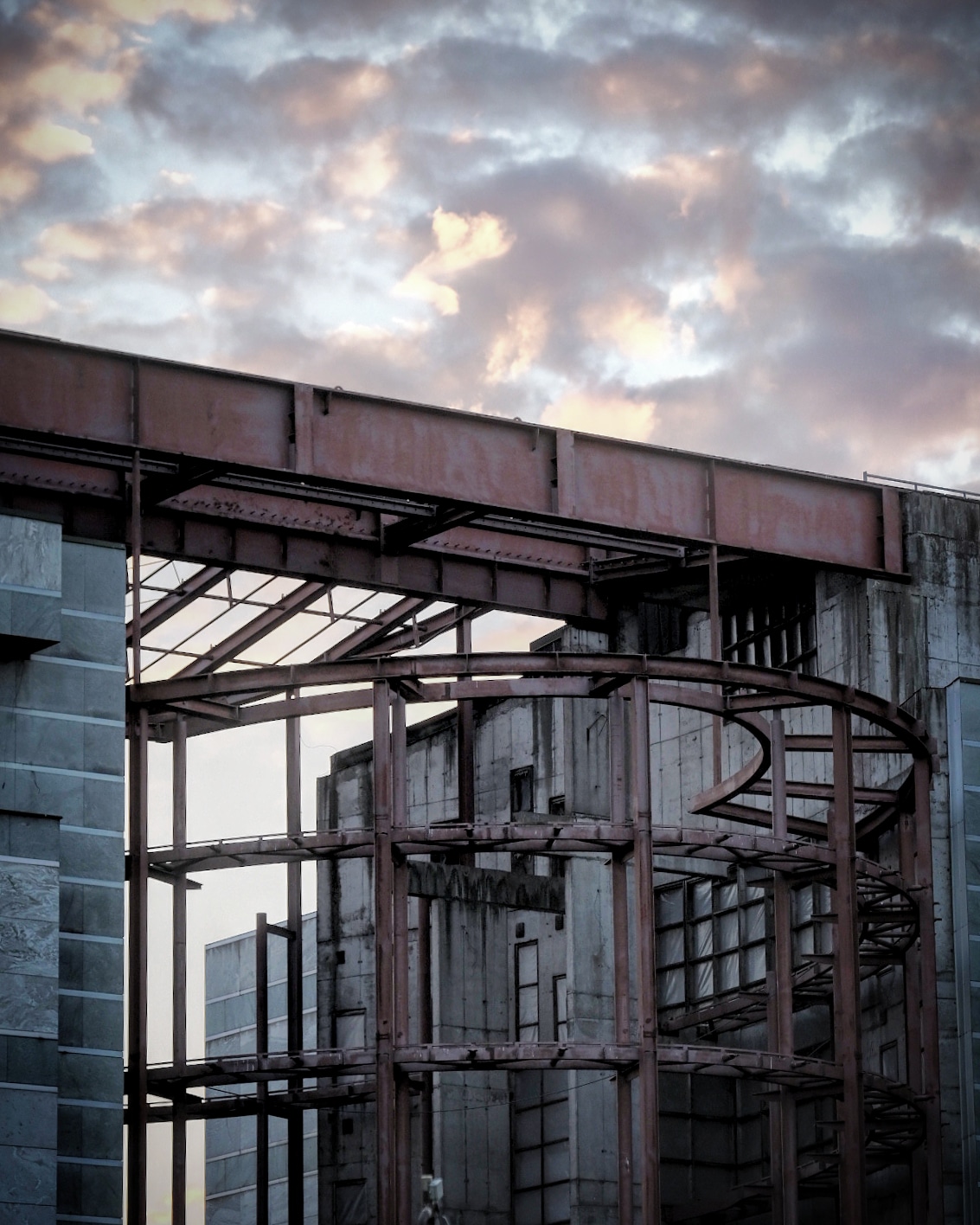 Experts believe it will exceed the asking price of PLN 48 million.Kalbar/TFN

As such, interest has already been high despite the complicated market situation.

“When it comes to the investment side, Warsaw is a very supply driven market,” continues Chyla. “There’s not much for sale that’s free of legal issues, so this is a very enviable offer. Despite the prevailing situation, we’ve had lots of enquiries from all the major players that we’d have previously expected. That’s not to say the pandemic hasn’t impacted the market, but a project of this scale is clearly attractive.” 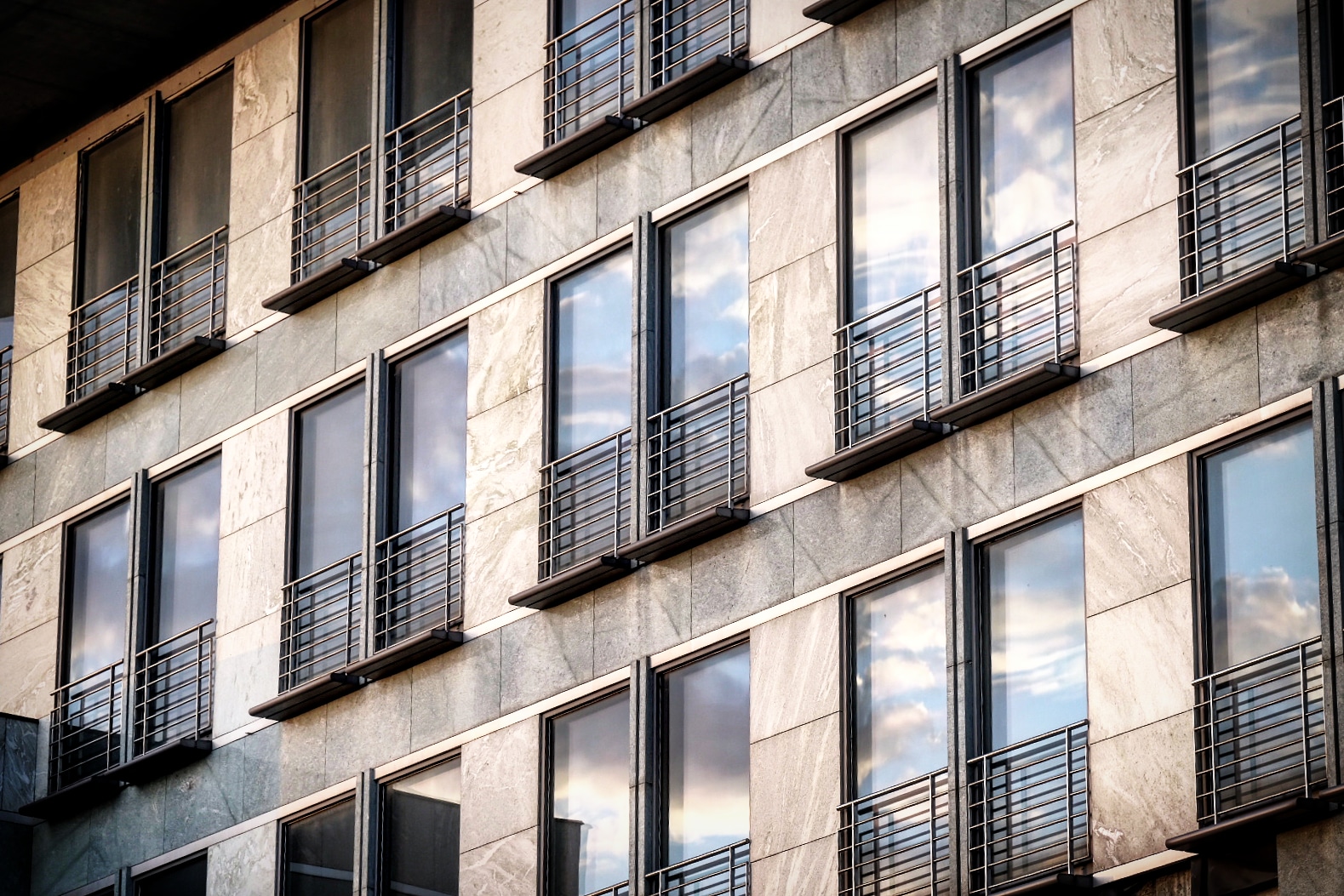 “Theoretically, if someone wanted to convert it into a commercially viable structure then I think it would be possible to do so with just two years of work,” says Chyla.Kalbar/TFN

And while the asking price has been set at a minimum of PLN 48.4 million, Chyla is convinced that this price will be exceeded once bidding comes to a close in mid-November.

“Obviously I’m not going to speculate on what it’s worth as every investor has to make their own calculation,” he says, “but in the opinion of Colliers, who are supporting the sales process, we are expecting far higher bids.” 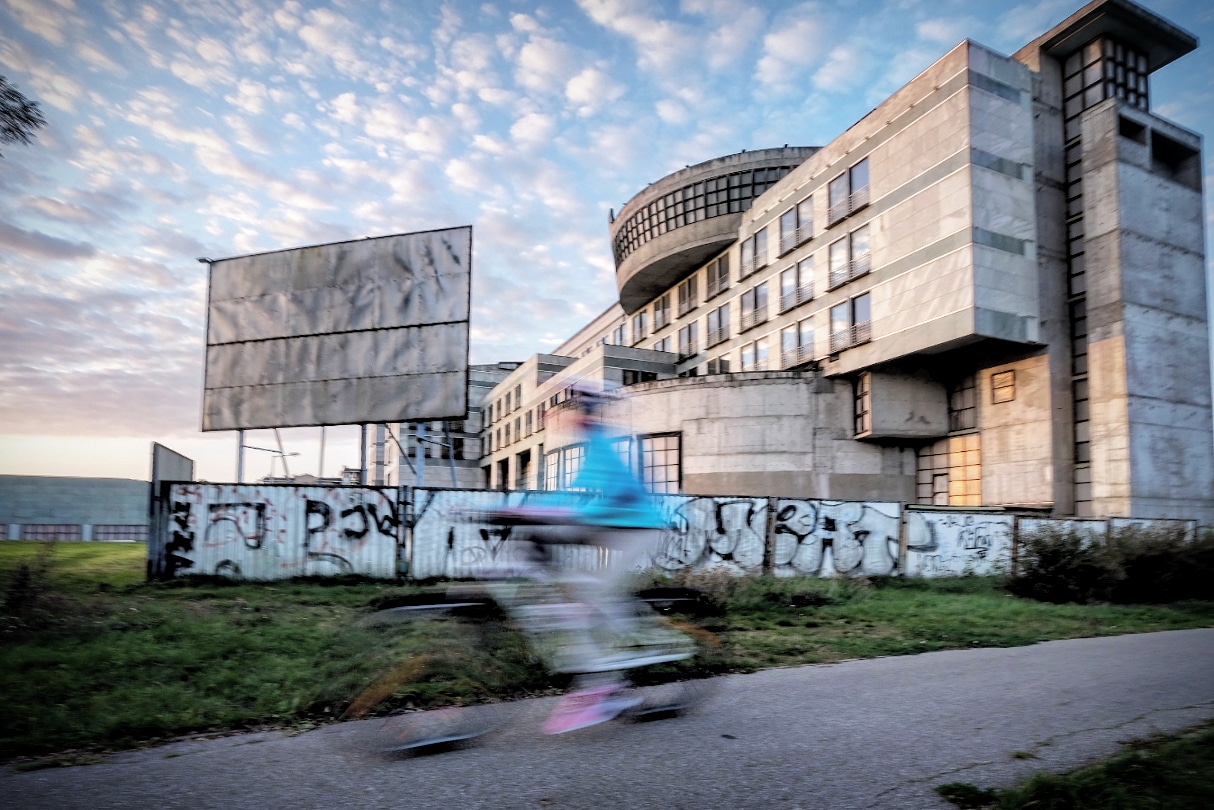 It could, however, be flattened to make room for residential buildings.Kalbar/TFN

Certainly, its overall appeal as an investment site has not been lost.

“The availability of land in attractive urban locations, free of legal and technical defects, is extremely low today. Taking this into account, the plot at 7 Literacka Street is currently one of the most interesting investment sites for sale in Warsaw,” says Emil Domeracki of Colliers. “It is becoming more and more challenging to find sites with similarly high investment potential in Warsaw.”

Passage to India! Polish investors cast their eyes towards India