Gdańsk-based fashion label, Esotiq, has announced plans to open another 34 international stores by the end of the year.

The company which in addition to Poland already boasts stores in Germany, Ukraine and Belarus, now wants to capitalize on the impressive growth of their online business by investing in more bricks and mortar.

Adam Skrzypek, President of the Management Board of Esotiq & Henderson SA, told TFN: “We want online shopping to be fast, convenient and easy, which is why we improve the functionality of our online stores, develop cooperation with multibrand platforms in the country and abroad, and create our own mobile applications. 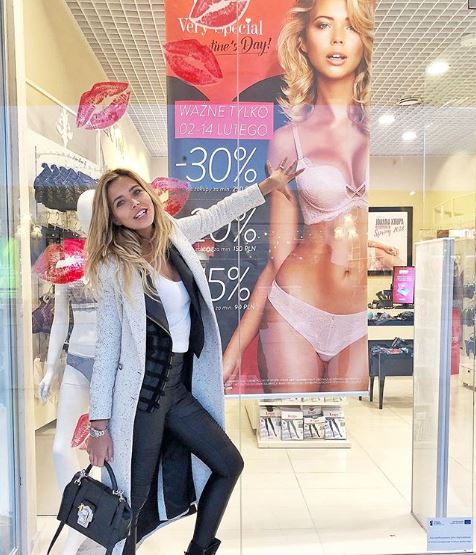 “In addition, we build customer loyalty through Esotiq Club, which already has 879 thousand women.

“However, it should be remembered that the development of a physical network of showrooms in new markets is also having a significant impact on online sales, where the popularity of the Esotiq brand is constantly growing.”

The 150 percent year-on-year growth in internet sales has helped the company achieve a 264.8 percent increase in EBITDA (earnings before interest, taxes, depreciation and amortization). 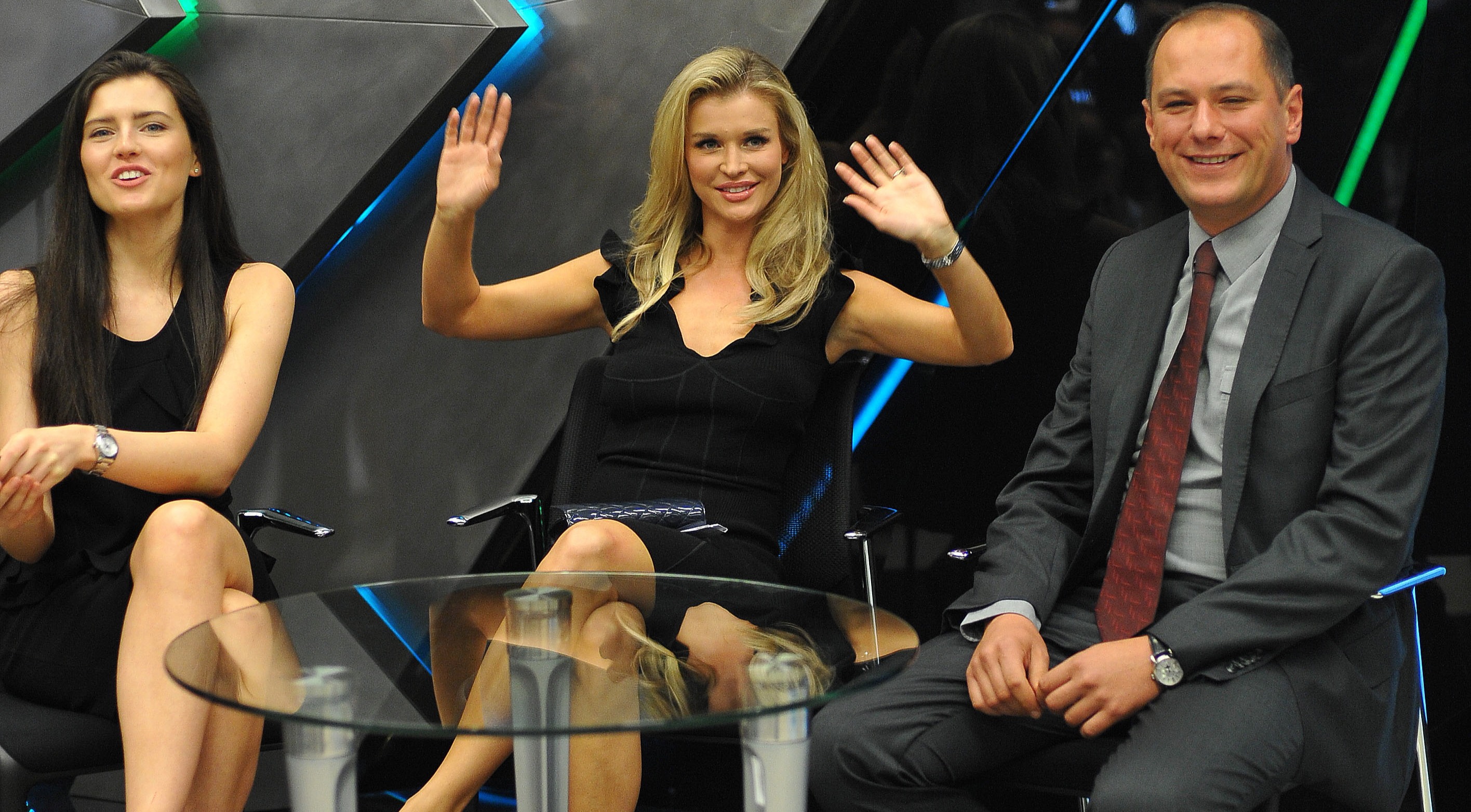 President of Esotiq’s management board, Adam Skrzypek, pictured with Joanna Krupa during the company's debut on the NewConnect market of the Warsaw Stock Exchange, told TFN “the development of a physical network of showrooms in new markets is also having a significant impact on online sales, where the popularity of the Esotiq brand is constantly growing.”Jacek Turczyk/PAP

Skrzypek said: “The results for the last quarter are mainly the effect of intensive promotional activities related to the sale of the fall / winter collection.

“Thanks to this, in terms of revenues, we recorded the record-breaking first quarter, but at the cost of a lower margin. In addition, we are significantly affected by the reduction in Sunday trading and the pressure on wages.

“However, it should be remembered that the first quarter of the year is usually the most difficult one. We are constantly developing sales both online, establishing cooperation with new partners as well as offline, through the expansion of the showroom network in new markets. That is why we look with optimism for the upcoming quarters and are counting on maintaining sales growth and high gross margin on sales.” 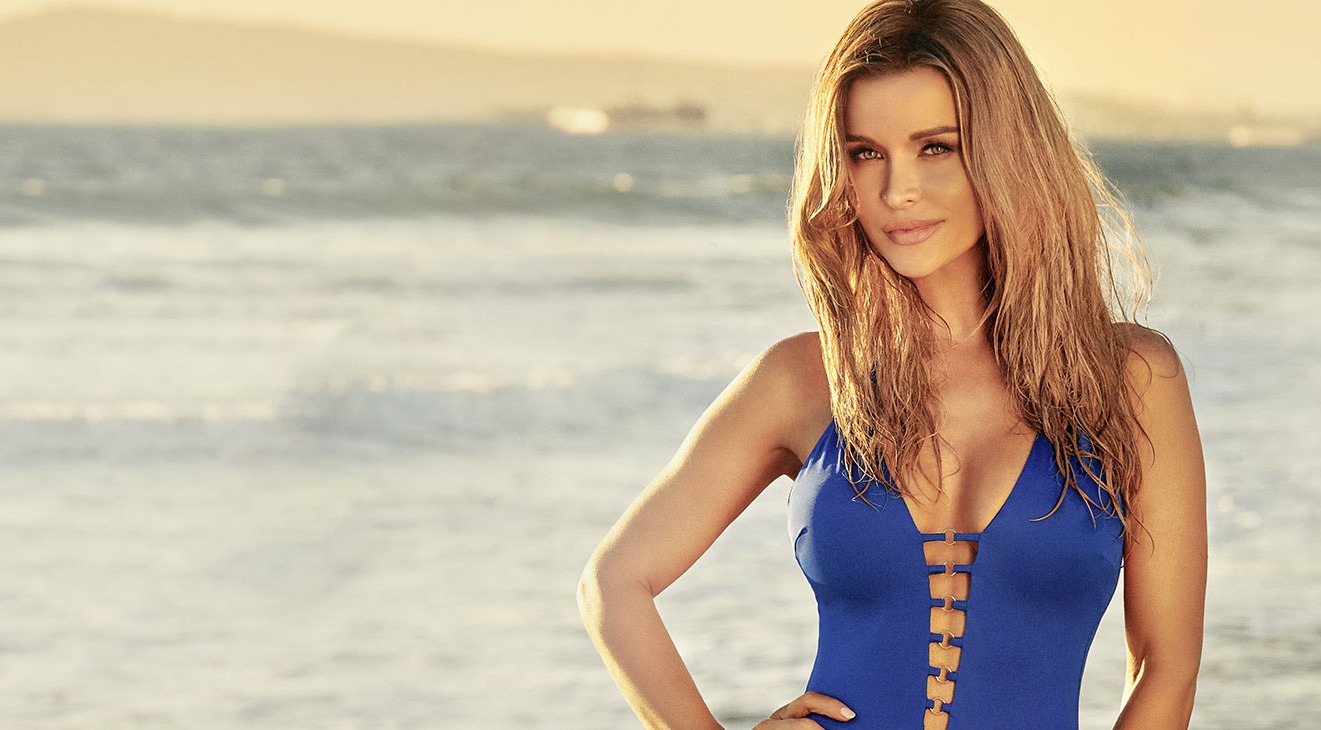 In 2011 international model and TV personality Joanna Krupa became the face of the company.Esotiq/Facebook

The company opened their first shop in 2005 in Bielsko Biała and went on to open stores across the nation.

In 2011 international model and TV personality Joanna Krupa became the face of the company. The collaboration with Krupa was followed up by collaborating with famous designer Ewa Minge in 2012, Esotiq hold a 50 percent stake in the Ewa Minge design company after the success of her line for them.

In 2015 they opened their first international store in Germany, the same year as the company debuted on the main market of the Warsaw Stock Exchange. 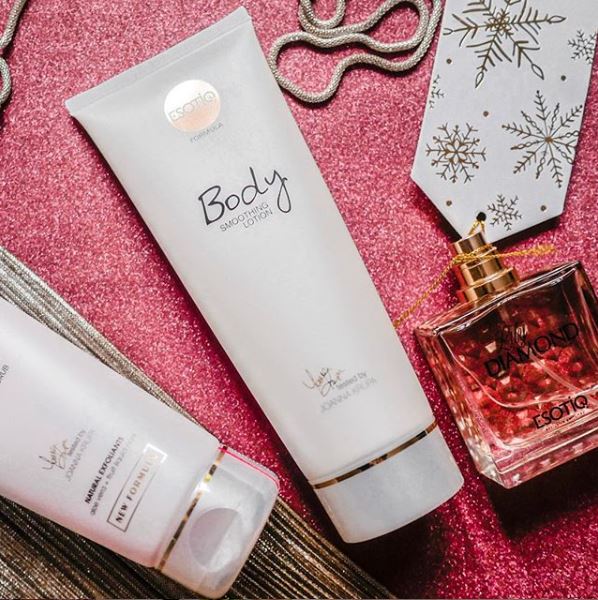 The company now has a wider assortment including jewelry, accessories, nightwear as well as perfume and cosmetics by Joanna Krupa.Esotiq/Instagram

Krupa has been joined in the advertising campaigns by Łódź-born international supermodel Sandra Kubicka since 2017.

The company now has a wider assortment including jewelry, accessories, nightwear as well as perfume and cosmetics by Joanna Krupa.