The Polish Film Festival kicks off in Gdynia Monday (Sep 17th) and this year sees 16 of Poland’s best directors and latest films qualifying for the Main Competition.

And according to some, they are guaranteed to leave a permanent mark on the history of Polish cinema.

Born 1942, the screenwriter, actor and playwright, is a legend in contemporary Polish film, with his most important production to date probably being the cult classic ‘Day of the Wacko’ (Dzień świra) from 2002. 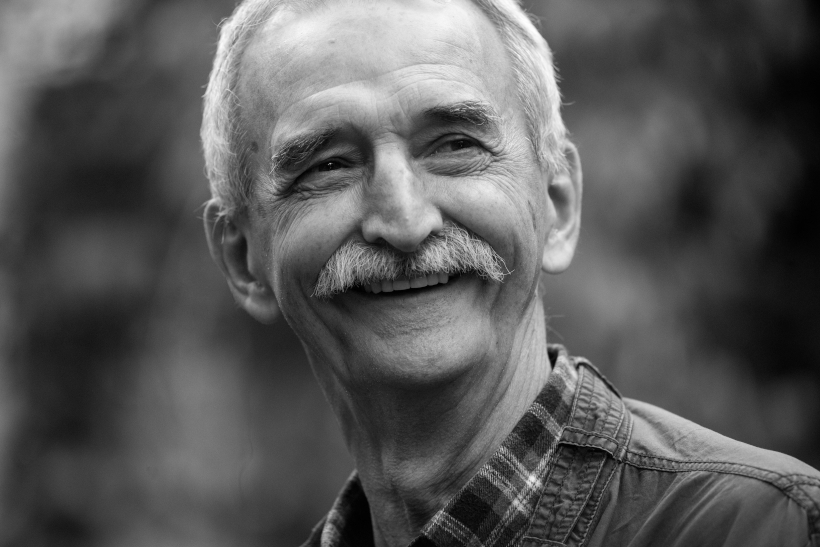 The plot revolves around the intellectual character Adaś Miauczyński, who, entangled in the intricacies of contemporary life, is the face of modern Poland.

Although audiences laugh, they also strongly identify with him and Koterski’s new film is thought to tell the next chapter of Adaś’s odyssey.

Another important film appearing at the festival is ‘Ether’ (Eter), written and directed by internationally recognised director, Krzysztof Zanussi.

The film, which takes place at the beginning of the 20th century, raises strong moral questions as the main character, a doctor, manipulates human behavior.

Next up is ‘The Butler’ (Kamerdyner) from renowned director Filip Bajon. The film promises a degree of tension as it touches on a rare topic in Polish cinema, the difficult relations, of hostility and hatred, among the Kashubs, Poles and Germans. 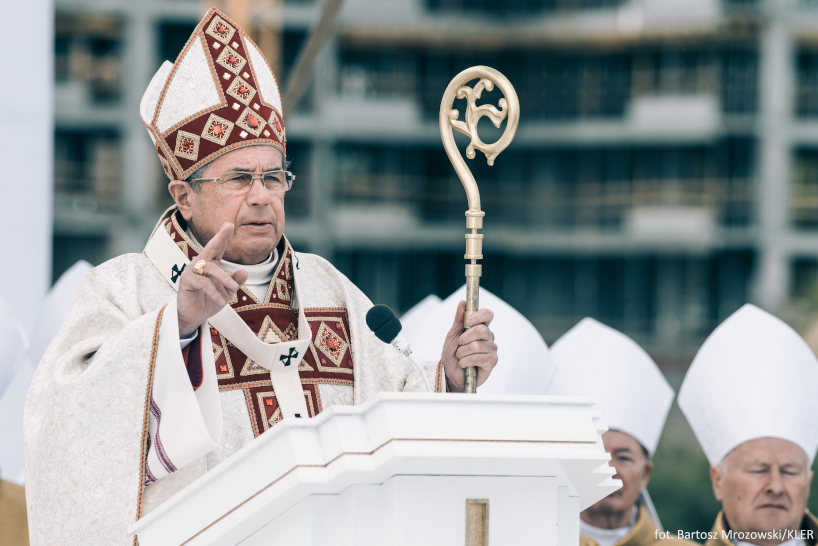 A scene from the film Kler (Clergy), directed by Wojciech SmarzowskiBartek Mrozowski / www.festiwalgdynia.pl

But of all the films to be shown at the Main Competition, possibly the most controversial will be the latest work of Wojciech Smarzowski. The director, known for his uncompromising artistic attitude, has come up with a dark look at the Catholic Church in Poland entitled ‘Clergy’ (Kler).

Although it hasn’t been screened officially yet, it has already provoked strong reactions and criticism.

Away from the Main Competition, another must-see for audiences is Polonica, a collection of contemporary foreign films with a Polish involvement.

This year will see the Israeli film ‘Scaffolding’ by Martin Yair which has Poland’s Bartosz Bieniek as director of photography.

Wojciech Staroń was responsible for shooting the Argentinian film ‘A Sort of Family’ by Diego Lerman, and Monika Lenczewska has done some wonderful cinematographic work in on the Icelandic film directed by Hafsteinn Gunnar Sigurðsson etitled ‘Under the Tree’. 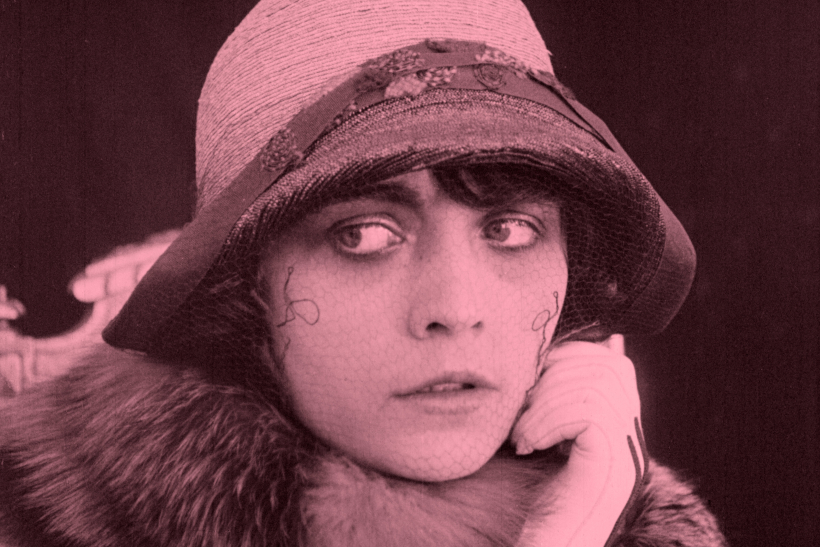 Because this year's edition of the Festival takes place on the 100th anniversary of Poland’s Independence, a fair number of events will be connected to the past.

Starting with a section called ‘Pre-war Cinema Treasures’ two films starring Polish actress Pola Negri, ‘The Polish Dancer’ (1971) and ‘Mania. The history of a cigarette factory worker’ (1918) will be shown. 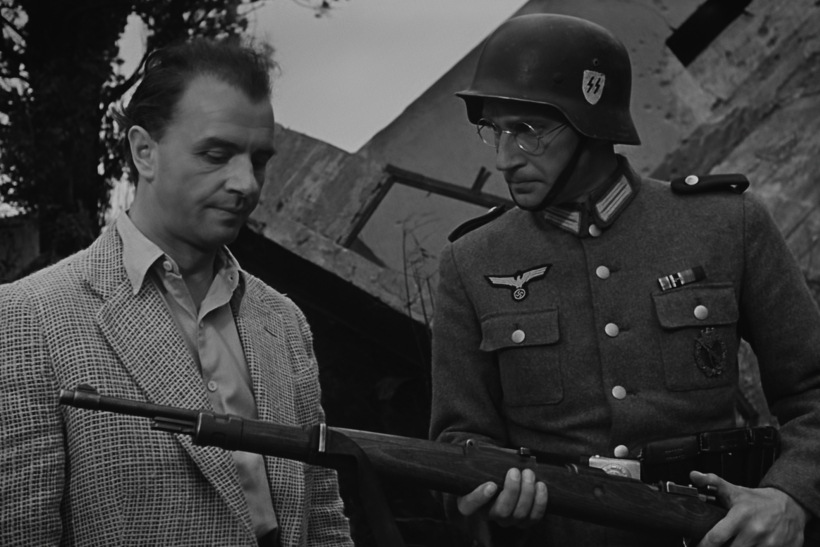 Another section of the Festival, closely connected with the golden era of Polish cinema, is called Pure Classics and will feature recognised masterpieces of Polish cinema such as ‘The Hourglass Sanatorium’ by Wojciech Jerzy Has, ‘Eroica’ directed by Andrzej Munk, and ‘The Maids of Wilko’ by Andrzej Wajda. 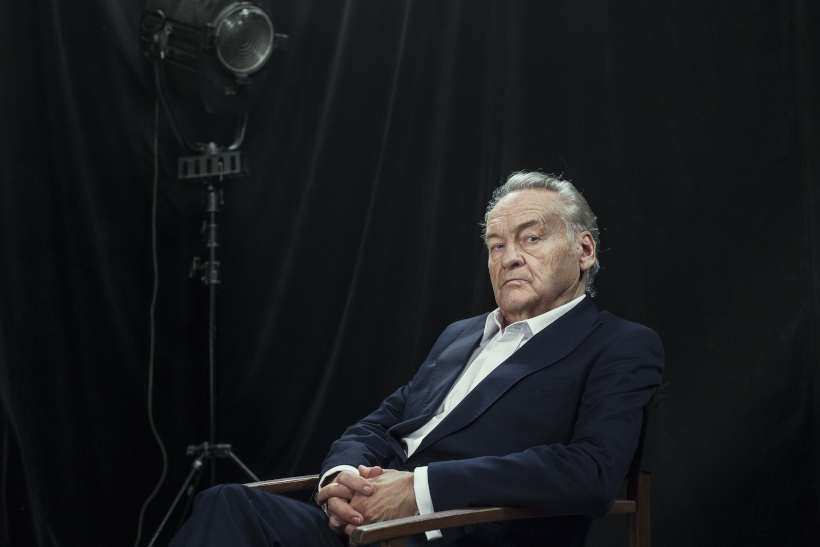 This year’s recipient of the Platinum Lions for Lifetime Achievement is Jerzy Skolimowski. The director will be the special guest at a special screening of his film Deep End.Rafał Malko / www.festiwalgdynia.pl

This year’s recipient of the Platinum Lions, (an award given by the Gdynia Film Festival Jury) for Lifetime Achievement is Jerzy Skolimowski, whose films will be screened and a section called ‘100 Years of Independence’ will include nearly 20 films which tell the tragic yet proud 100 years of Polish history from the end of WWI, throughout WWII, the imposition of communist rule and contemporary Poland since the collapse of communism. 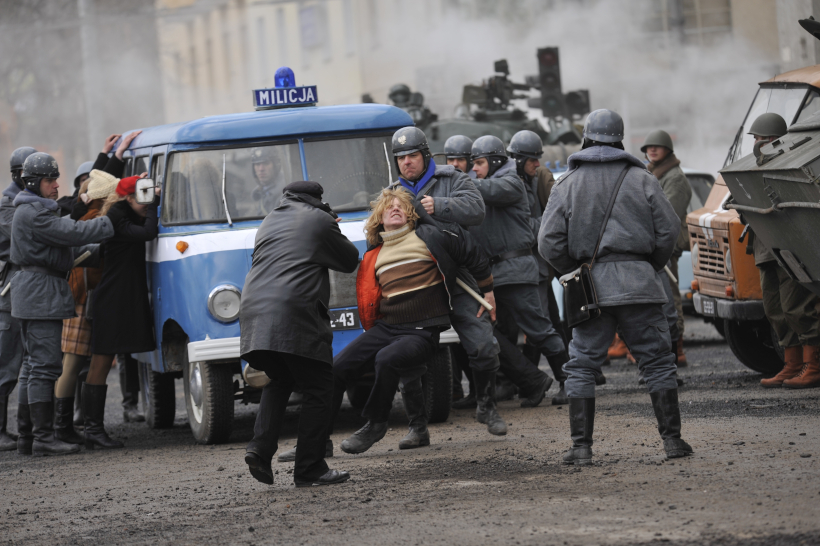 The festival runs from the 17th to the 22nd of September.