Researchers have found and recovered a mint-condition 700-kilogram World War Two aerial torpedo from a lake in north-western Poland.

History enthusiasts from the Miedwie Zone (Strefa Miedwie) group discovered the wartime artefact in Lake Miedwie in West Pomerania. Before recovering the item, they had it double-checked by army bomb disposal experts, who declared there was no explosive charge in the head as the weapon was a training torpedo. 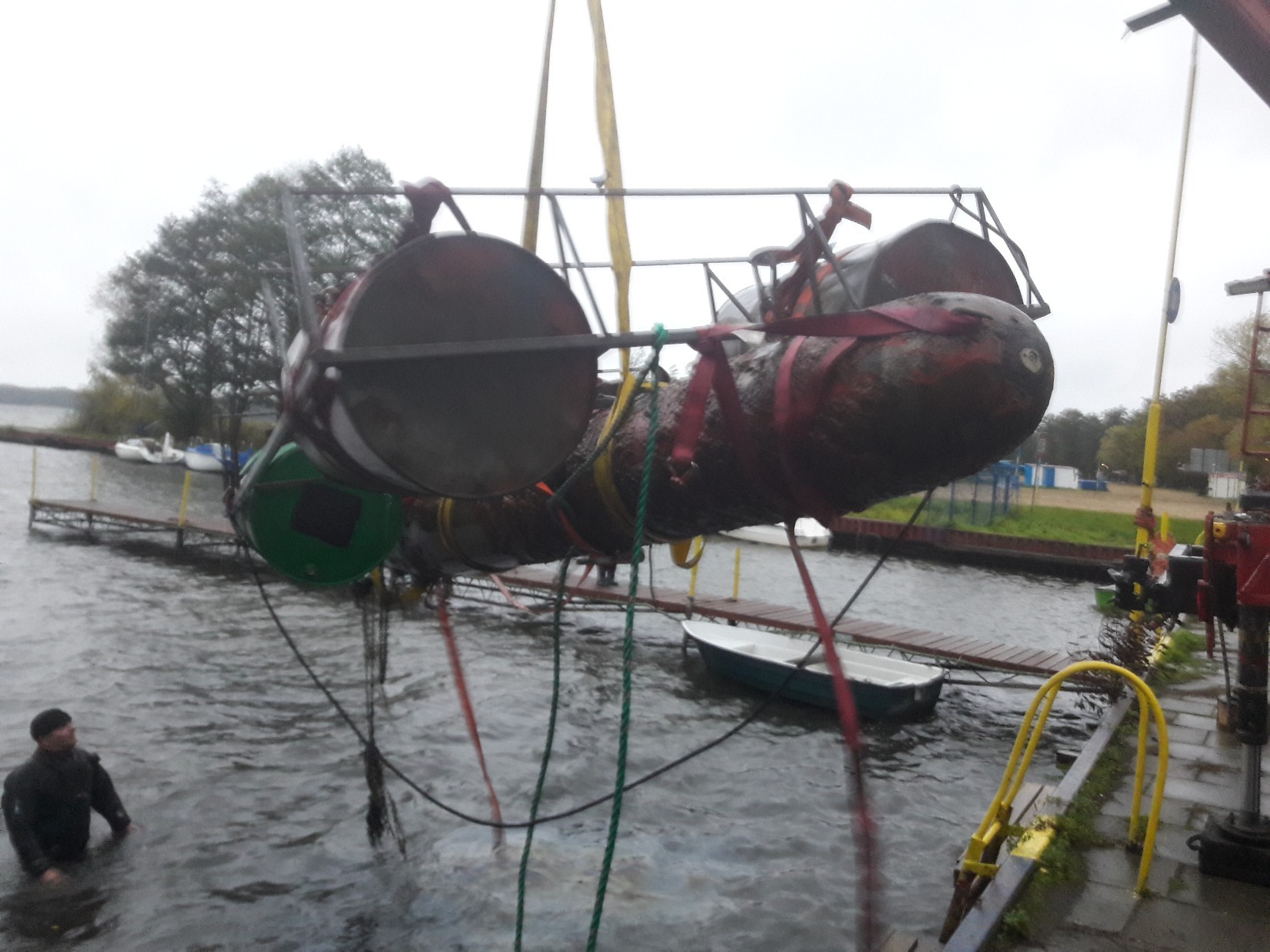 Army bomb disposal experts had checked the torpedo to make sure it was safe to move.Strefa Miedwie/Facebook

Project coordinator Marcin Lewicki told the TVN 24 news programme that the bomb had been temporarily transferred to the Fort Gerhard Museum of Coastal Defence in Swinoujscie, where it will be secured and given over for conservation work. 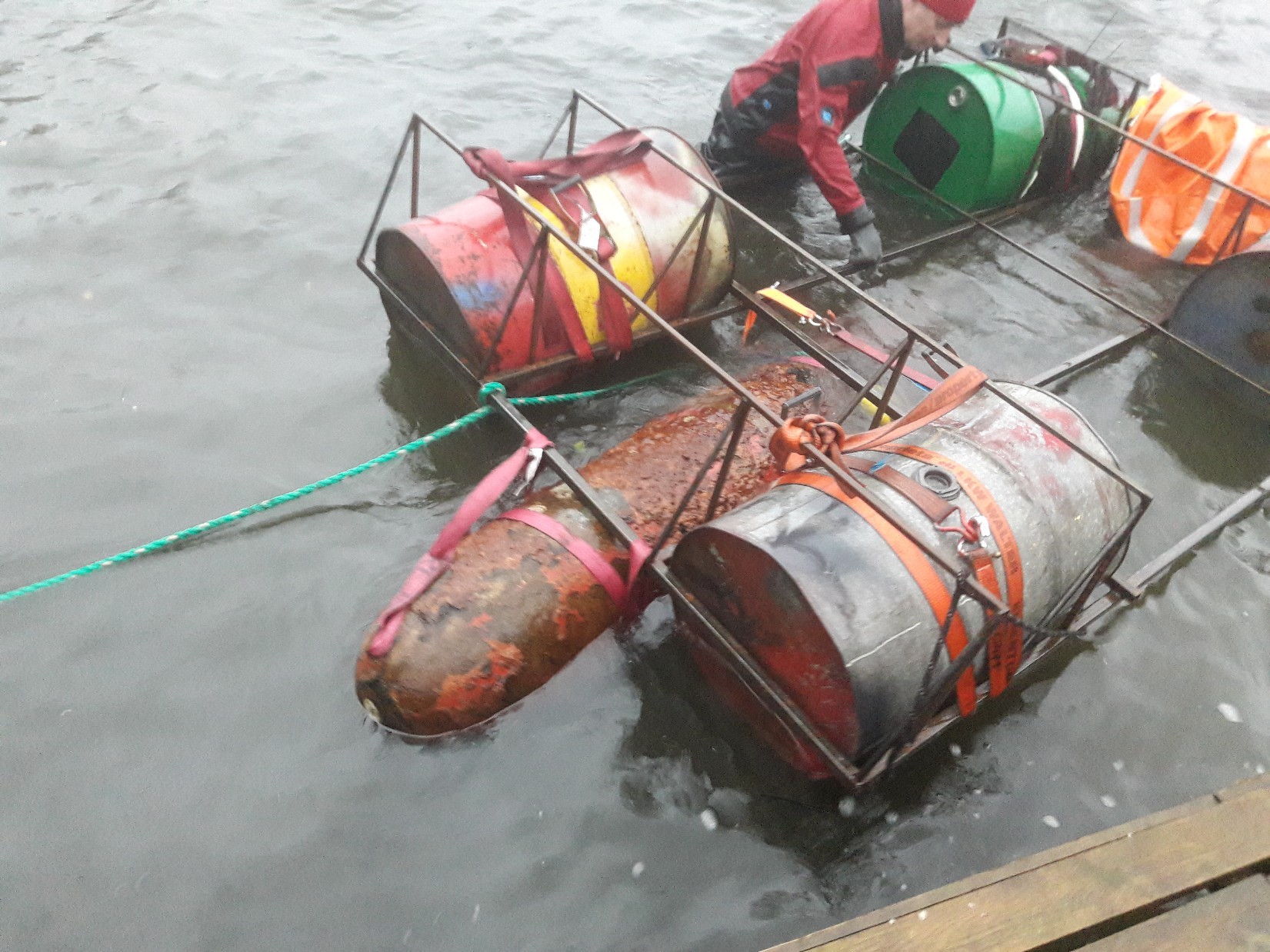 As it had no explosive charge historians presume the torpedo was a training model.Strefa Miedwie/Facebook

“It’s in incredible technical condition,” Lewicki told TVN 24 after the 10-operation to recover the torpedo. “Tables are visible with technical data. The museum staff were hugely impressed.”

The torpedo comes from the German Torpedowaffenplatz Madusee facility, the remnants of which can still be found around the nearby village of Bielkowo. It was found in such good condition that the date of production is even visible – November 22, 1943. 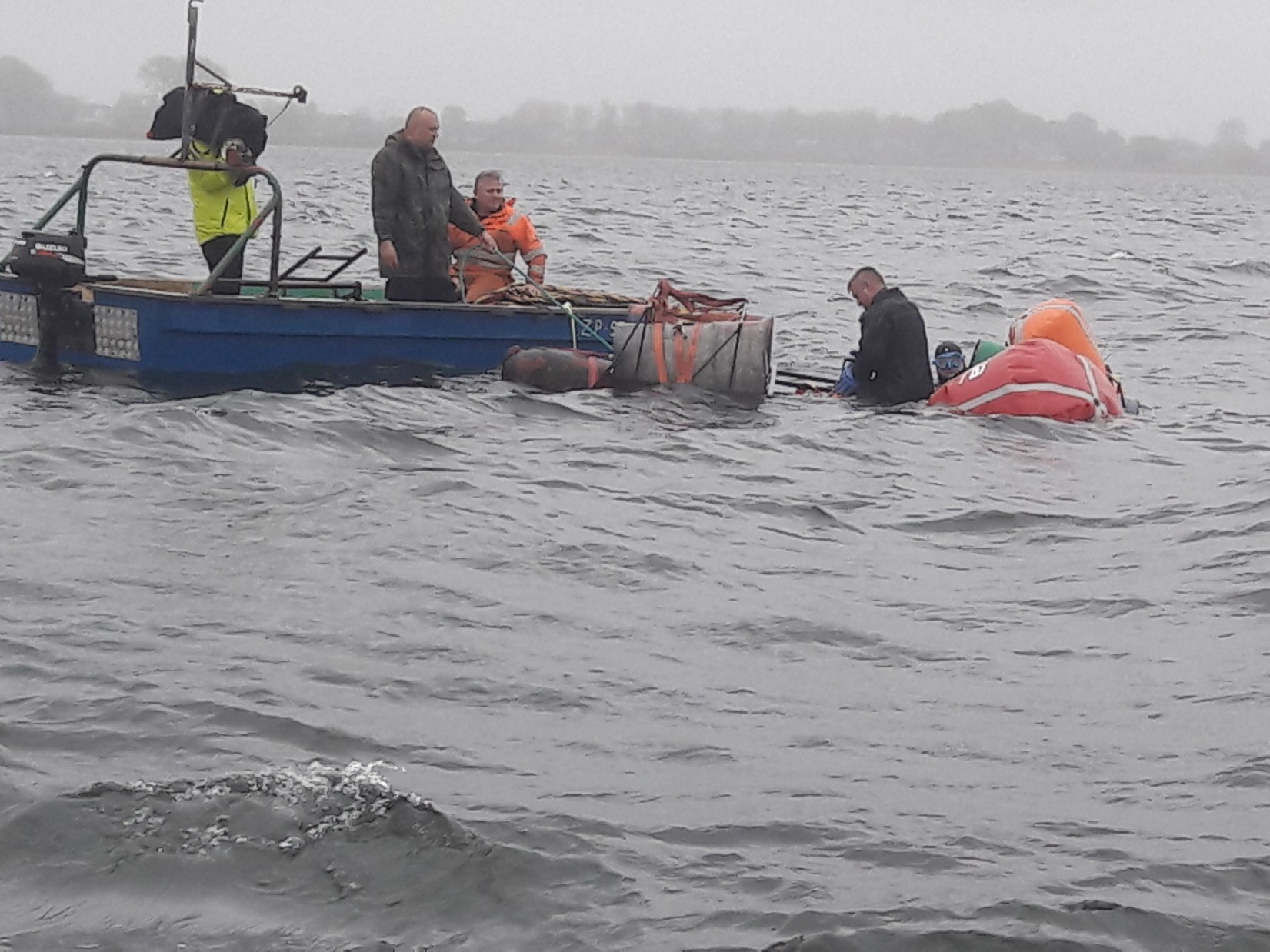 The torpedo was tested at the lake and its training nature is indicated by its lack of an explosive charge, among other features. It is an F5 torpedo built by the Schwatzfopf Company for Norwegian requirements and later adopted by the German armed forces. It has a range of two kilometres and could travel at a speed of about 78 km/h (40 knots). 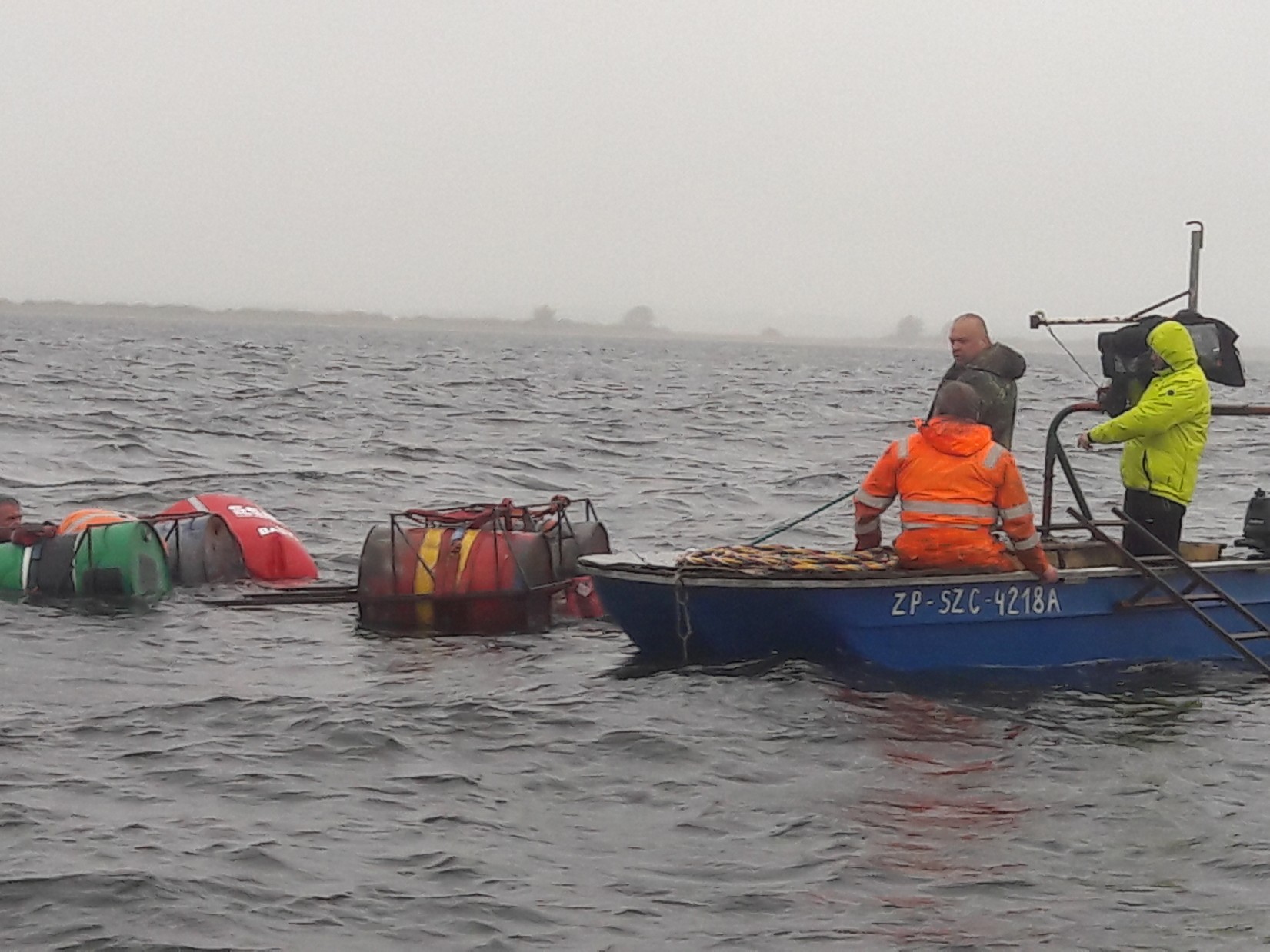 Despite lying at the bottom of a lake for over 70 years the torpedo is in remarkable condition.Strefa Miedwie/Facebook

It is not yet known what the weapon’s final fate will be as a decision has to be taken by the Provincial Monument Preservation Office in Szczecin.

Having conquered his childhood fear of water, trucker Tomek Gazda now uses his free time to swim in crocodile and shark-infested waters.

Ten years from her death, TFN remembers the remarkable legacy of Irena Anders

Warsaw Ghetto border sealed 80 years ago today, imprisoning 460,000 Jews behind walls that they had to pay for and build themselves