Life through a lens: How Poland inspired US photographer Erik Witsoe

TFN sits down for a heart-to-heart with US snapper Erik Witsoe to discuss life and photography.

The first thing Erik Witsoe and I talk about when we sit down for our interview is how neither of us can cope with the Warsaw humidity. Witsoe grew up in Seattle but he's had his fair share of hot weather in California, only the air there is dry and it's always possible to escape the escalating temperatures by getting under a tree. Not so in muggy Warsaw.

Witsoe is new to the capital, but not to Poland. He moved to the country seven years ago after falling in love with a Polish woman who wanted to return home to her family, and somewhere in between, he’s managed to build up a reputation for pensive, nostalgic images of Polish life (something he considers a departure from the usual brooding accounts of post-communist Poland ‘where everyone walks around in fur coats’). 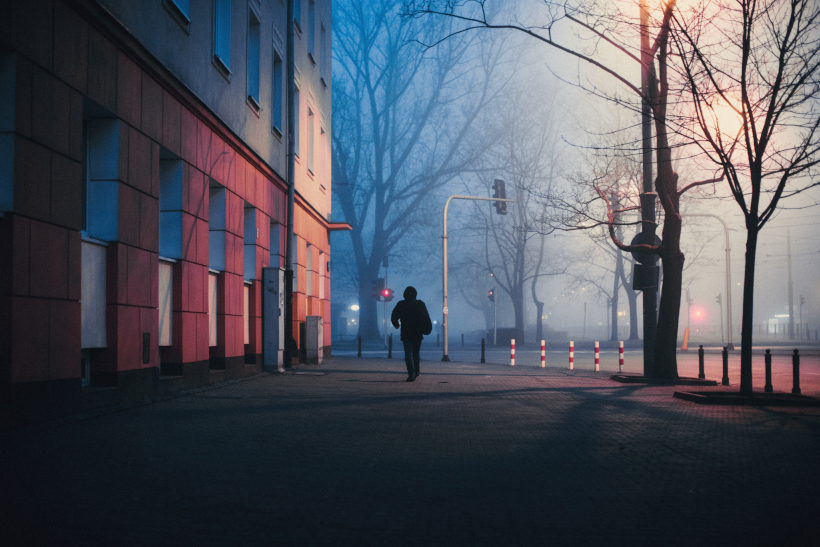 In fact, Witsoe credits the move to Poland for his photography career. In Seattle, he’d been a cook and a sommelier but the culture shock of moving to Poland forced him to contend with contrasts and naturally pushed him into the role of observer – an experience he felt compelled to capture on camera.

“The first day, when we came off the plane, everything changed. My whole need for documenting. The reality that everything that I knew was half a world away – including my friends and family, and the need to show them my walk of life – became my influence for a lot of what I did.”

Photography also made it possible to create a robust personal narrative that could help bridge the, often irreconcilable, divide between his two lives. 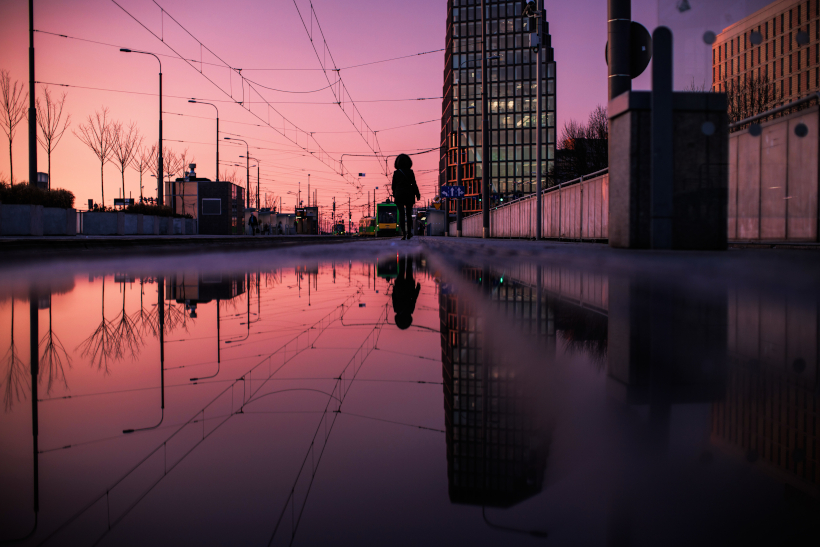 “Photography became my number one area of confidence. This is how I began to accept where I was and the things I was doing, and learning a new language and learning a new world, and trying to grasp myself in that world. I think I can easily say that if I didn’t have that outlet of somehow being able to assimilate everything around me, I probably would have gone back home.”

Witsoe and his girlfriend, Agnieszka, decided to move to Poznań (his first glimpse of the city was of people selling beer through the windows of his train carriage) where they opened a cafe and it was on the early morning walks to work that Witsoe learnt to hone his craft. The sunrise and the long shadows in the empty streets made for ‘absolutely cinematic moments’ and a certain nostalgic style began to emerge. 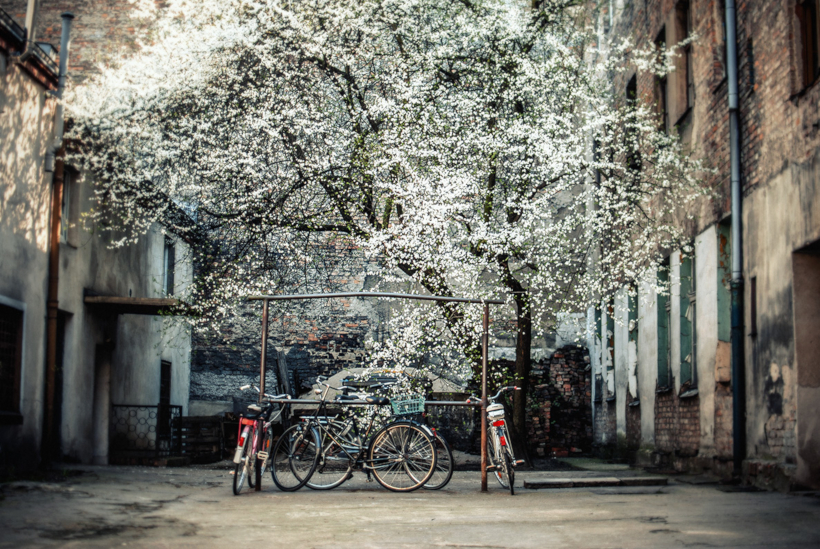 Soon, the photos he was taking had become a series and had a name: Love Letter to Poland. The images together made up a romantic narrative of a land caught somewhere between the past and the present – of misty cobblestoned streets, birch trees and quiet, solemn figures going about their daily lives. His book 'Okiem Przybysza' won third place in Poland's National Review of Books, in the category of Tourism.

This year, Witsoe moved to Warsaw with Agnieszka, but he is grateful for the time he had in Poznań, where he thinks he had the room to explore a Poland that would have been difficult to identify in Warsaw. 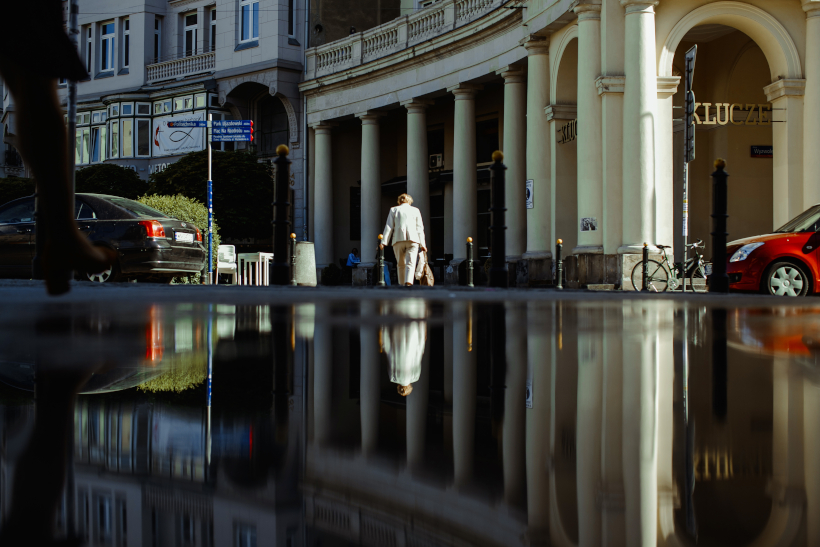 “Yep, I feel like had we moved to Warsaw initially, I might not have liked it. I think it might have been too big , too busy, too much of everything. Overwhelming in nature. Not enough Poland. It would have been like leaving my metropolitan city and coming to another one and maybe it would be easy not being in Poland here."

With those initial reservations having faded, Witsoe feels like Warsaw is the right place for him now. The different, often jarring, cultural, and historical narratives, as well as a community with a completely different set of priorities, are for him, a welcome change. 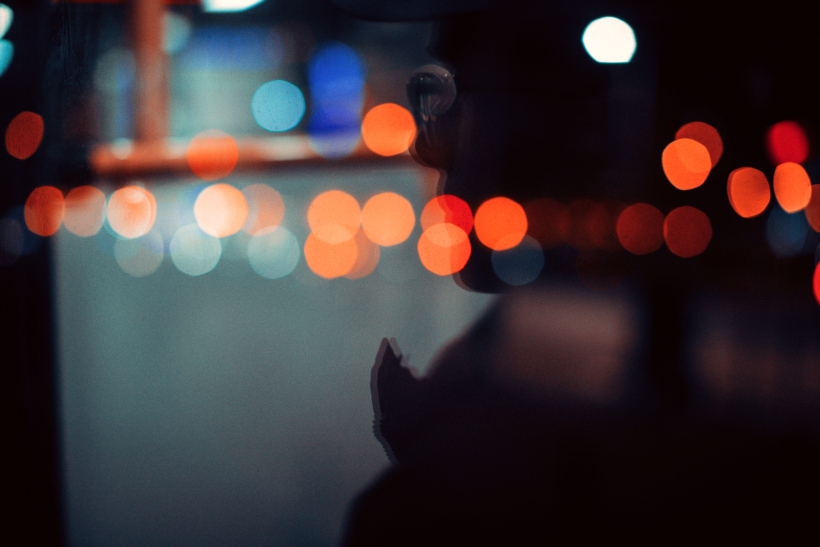 “I spent my years in Poznań getting acclimated to Polish society – learning the culture and the language, being able to take up a position of observation, rather than just being walled off from the world. So, coming to Warsaw, I feel like I have all of that stuff under my belt. I have enough of a Polish backbone to still discover the little parts that are still interesting to me...and not feel alienated from it.”

A photo of Witsoe’s – of two elderly ladies holding each other as they walk to Sunday mass – was recently chosen for a Dublin exhibition of street photography, something he finds both humbling and gratifying. The response to his photography in Poland, meanwhile, has blown him away, but he understands it’s because there’s something different about him. 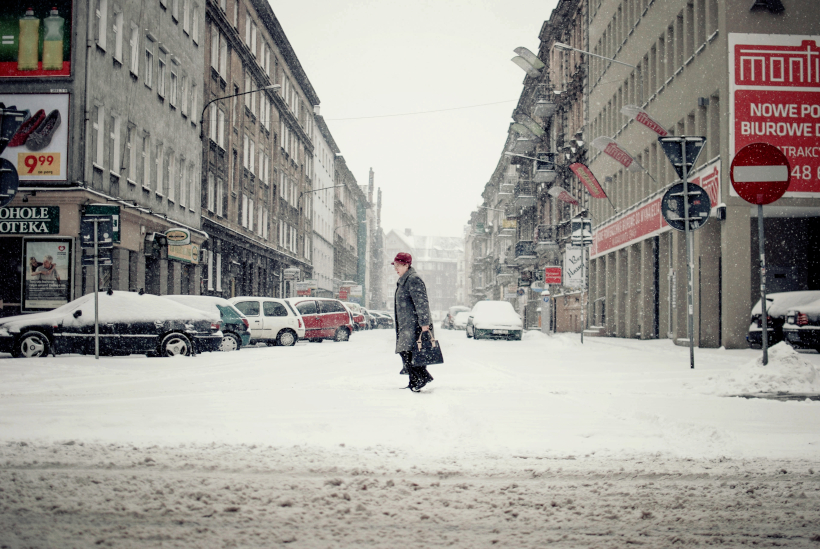 “I think that my work has resonated with people...because I shoot simple moments that people see every day and it reminds them of something. It's a grab from memory. I just think my work is a little bit different to everyone else's.”

As for a potential return to the States:

‘No, I love my life here. I’m not bored. All I need to do is go to the shop and try to make sense of the back of a bottle of something – that challenge, that sucks up all of my boredom." 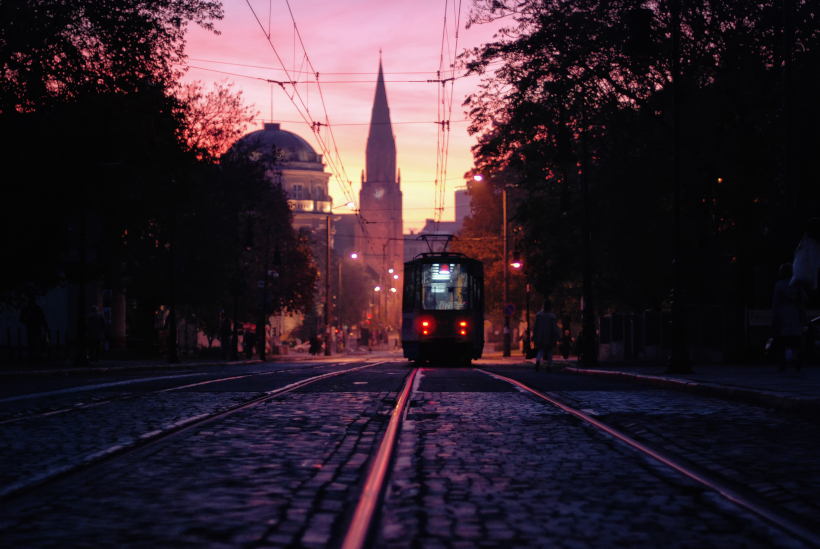 Haired about this? BBC’s Polish weatherman goes down a storm with his lockdown locks