A pilot project specialising in blockchain technology has proven so successful it is now looking to go global.

The first of its kind project in the world saw Olsztyn-based firm SmartKey develop a system which gave emergency service vehicles access to gated communities and other restricted access areas.

The project became an overnight success for reducing response times as it allowed the Etherum blockchain to connect Teltonika smart devices used by the emergency services to access panels in restricted areas.

A blockchain is a visible ledger of transactions that cannot be changed, only added to. It can also function as a way to safely connect devices and allow access to things such as buildings and car. 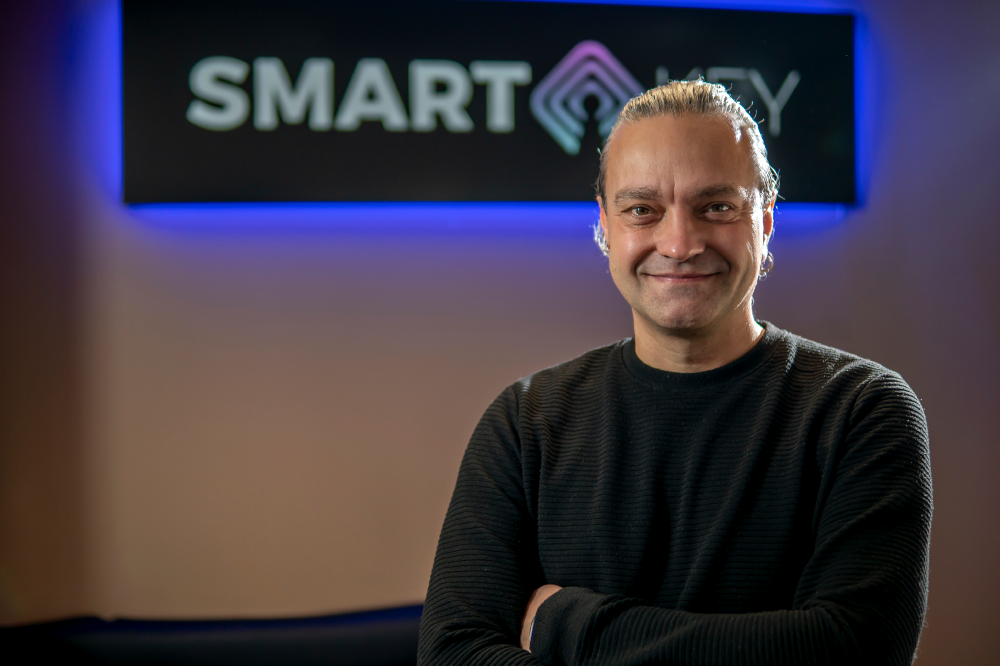 Szymon Fiedorowicz, Founder and CEO of Smartkey, said the technology “has the potential to change the whole world.”Smartkey/Facebook

Szymon Fiedorowicz, Founder and CEO of Smartkey, told Authority Magazine: “It has the potential to change the whole world, especially how we communicate with it.”

South Korean carmaker Kia is now set to use this technology in all of its new electric vehicles, and the same technology can be used in hotels, short term rental properties such as AirBnB.

Fiedorowicz said he now hopes the Smartkey technology will revolutionise the post-COVID economy, saying: “Big companies need to change their mindset from a ‘strong hand’ position to a ‘helping hand’.”

Most Poles against easing Russia sanctions despite high cost

Over 6.72 mln refugees have entered Poland since war in Ukraine started