Life of war hero Pilecki to hit the silver screen

The story of Polish resistance leader Witold Pilecki, who volunteered to go to Auschwitz and revealed its horrors to the world, will be brought to an international audience in a new film.

Pilecki’s life is perfect movie material, with intrigue, suspense and a narrow escape. His story also casts light on timeless themes such as courage, choice and responsibility.

Born in 1901, he served in the Polish army during World War II. He volunteered for a Polish resistance operation that involved infiltrating Auschwitz, the Nazi concentration camp located on occupied Polish soil. After escaping in April 1943, he wrote the first comprehensive report on Auschwitz, describing the camp’s horrors, including the gas chambers and sterilisation experiments. 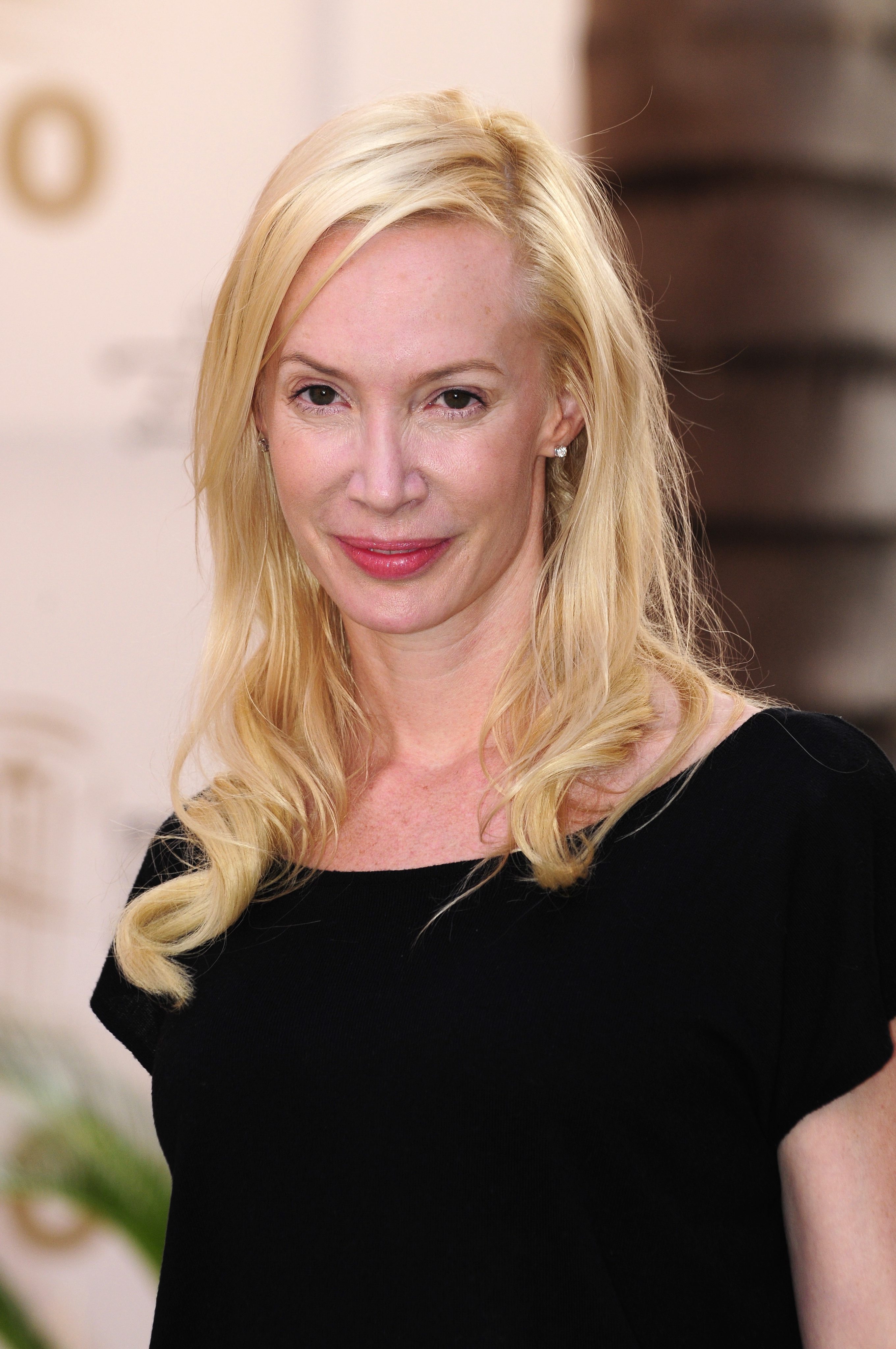 “Pilecki's story is one that has a universal relevance,” says filmmaker Feo Aladag (above).KARIM SELMAOUI/PAP/EPA

Even when the war ended in 1945, Pilecki’s story did not end there. He continued to combat authoritarianism, standing up to the Soviet-backed communist regime that had taken power in Poland. In 1947, he was arrested by the secret police. After a show trial, he was executed the following year.

Now his dramatic story will be brought to the screen by Austrian director Feo Aladag. The 47-year-old, who will write and direct the film, is best known for her 2010 movie ‘When we leave’, about a young German-Turkish mother’s struggle to live an independent life. 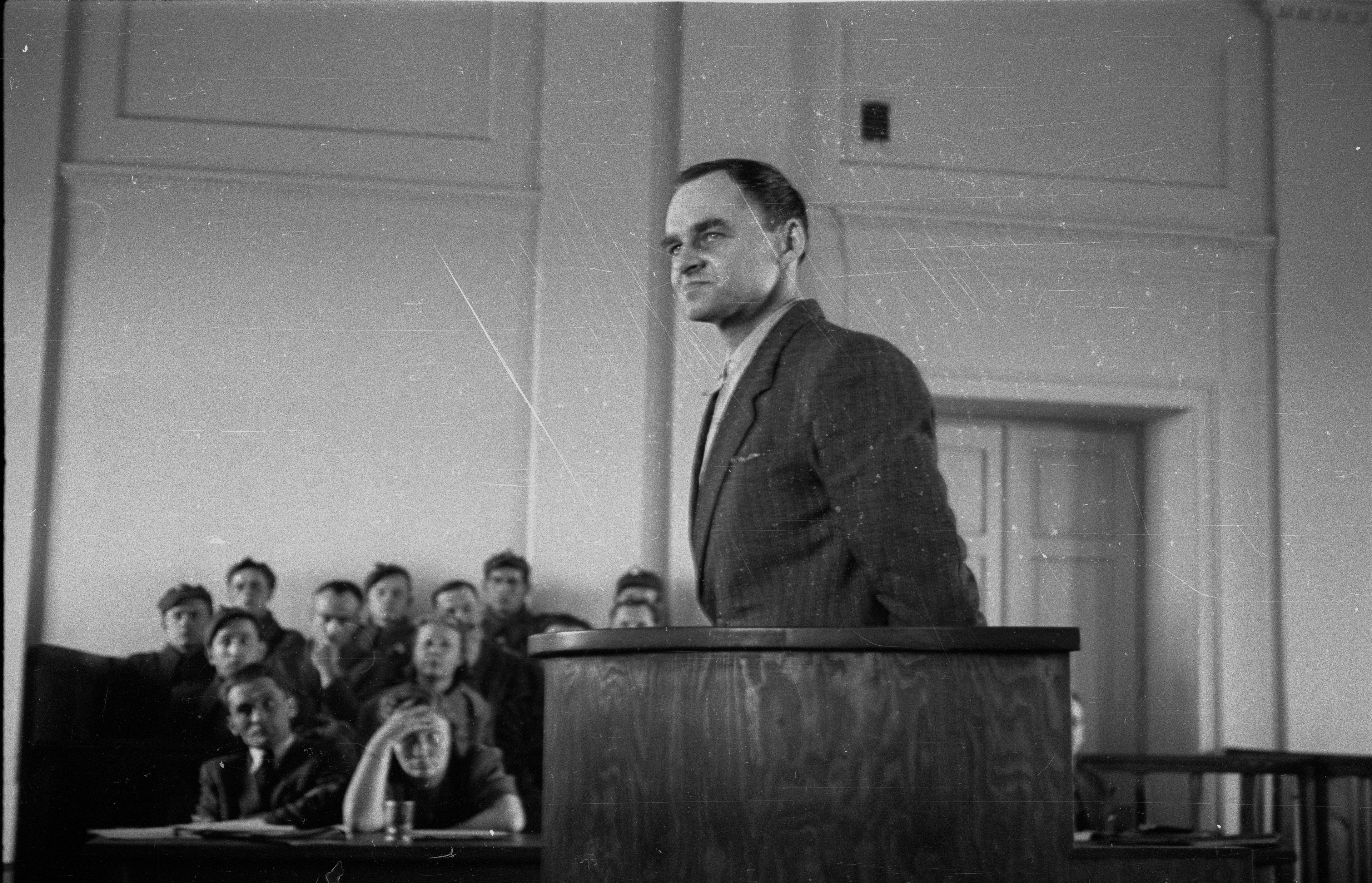 Pilecki in the dock during his show trial in 1948.PAP

The biopic, which is provisionally titled ‘The Inconvenient Truth’, will focus on Pilecki’s experience in the war-torn Poland of the 1940s, especially his time in Auschwitz and afterwards. The film will not be purely historical, though; instead, it will link his story to today’s world.

Aladag has emphasised the wider relevance of Pilecki’s life and the difficult choices he faced, which extends beyond the context of wartime Europe. 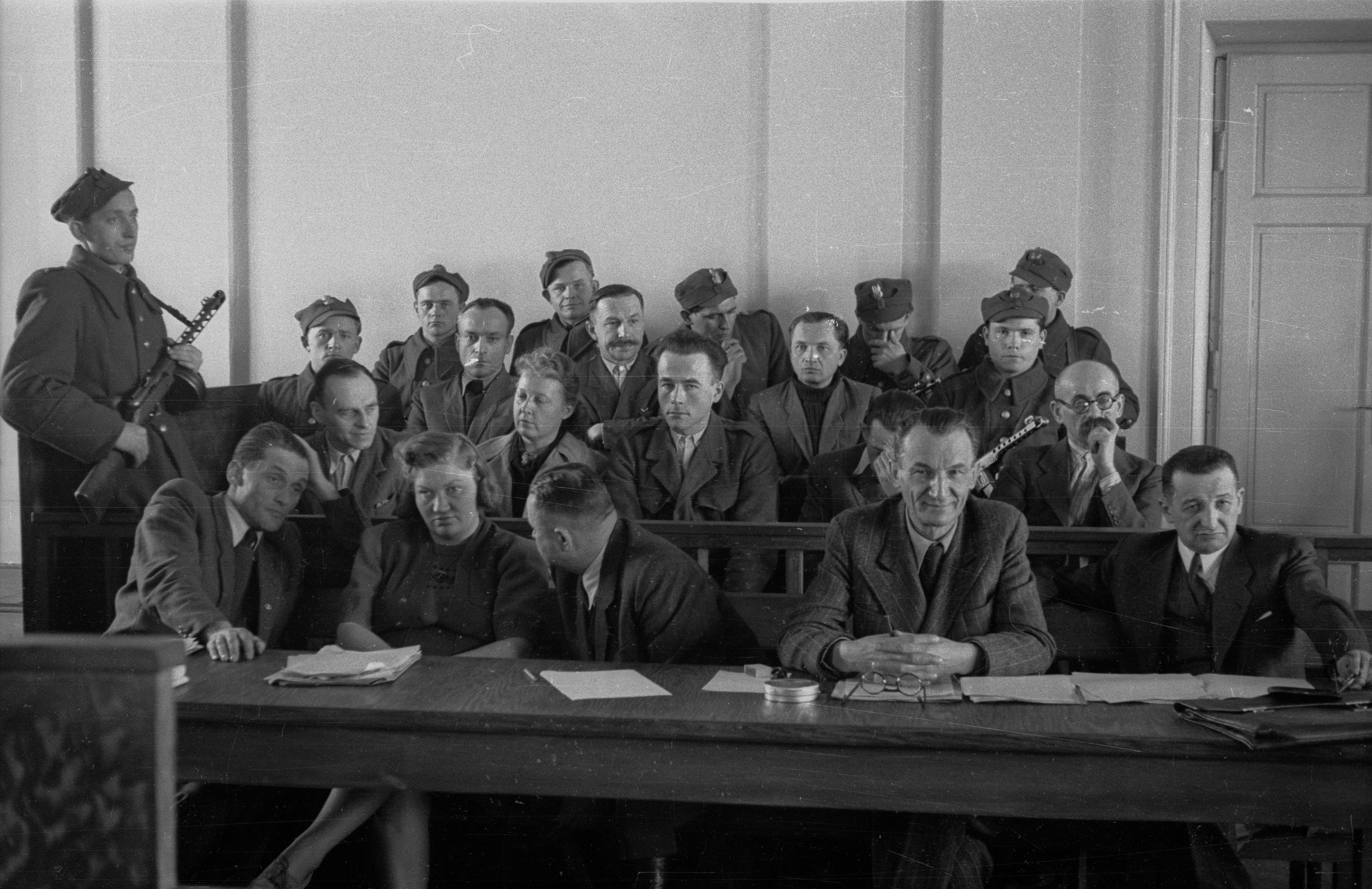 Despite his heroic work Pilecki was put on trial by the communists and executed.PAP

“Pilecki's story is one that has a universal relevance, particularly in our current political climate, in that there are certain crimes where one cannot afford to look away, whatever the personal cost. And that it is not enough just to look, that one has to act as well,” she told The Hollywood Reporter, which reported on the movie.

For now, it is unclear who will play Pilecki in the biopic, but it will be co-produced with Polish partners. Shooting is set to begin later this year and the film is expected in 2021.