A new book examines the life and legend of Halina Konopacka, one of the star athletes of pre-war Poland.

In “Złota. Legenda Halina Konopacka” (The Goldren One. The Legend of Halina Konopacka), published this year, Agnieszka Metelska looks more closely at the woman who was dubbed the “golden girl” and a “contemporary Diana”, a reference to the Roman goddess of hunting.

Born in 1900, Konopacka grew up in a sports-loving family in Warsaw (their favourite was tennis). Studying philology at the University of Warsaw, she ended up in the athletics section of the AZS sports club, where she was noticed by a French trainer. 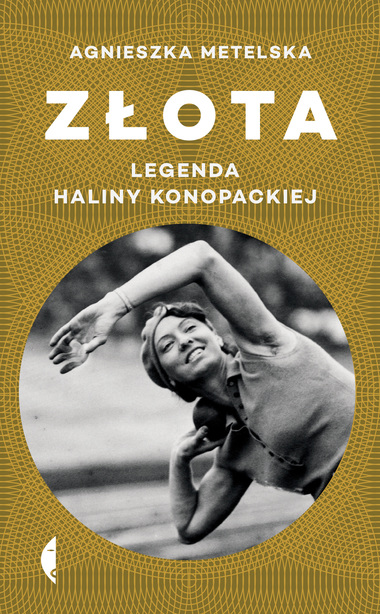 The book is the story of a remarkable woman set in the new Poland after the country regained independence in 1918.Wydawnictwo Czarne

As an athlete, she was involved in a range of events, from javelin and shot put to the high jump and long jump. At the Olympic Games in Amsterdam in 1928, she broke the world record in the disc throw event, winning Poland’s first ever gold medal.

When the Second World War began in 1939, she helped her husband, politician Ignacy Matuszewski, evacuate gold from the Bank of Poland, which he oversaw at the time. Konopacka drove one of the lorries through Romania and on to France.

The couple left Europe for the United States in 1941. Konopacka died in Florida in 1989. 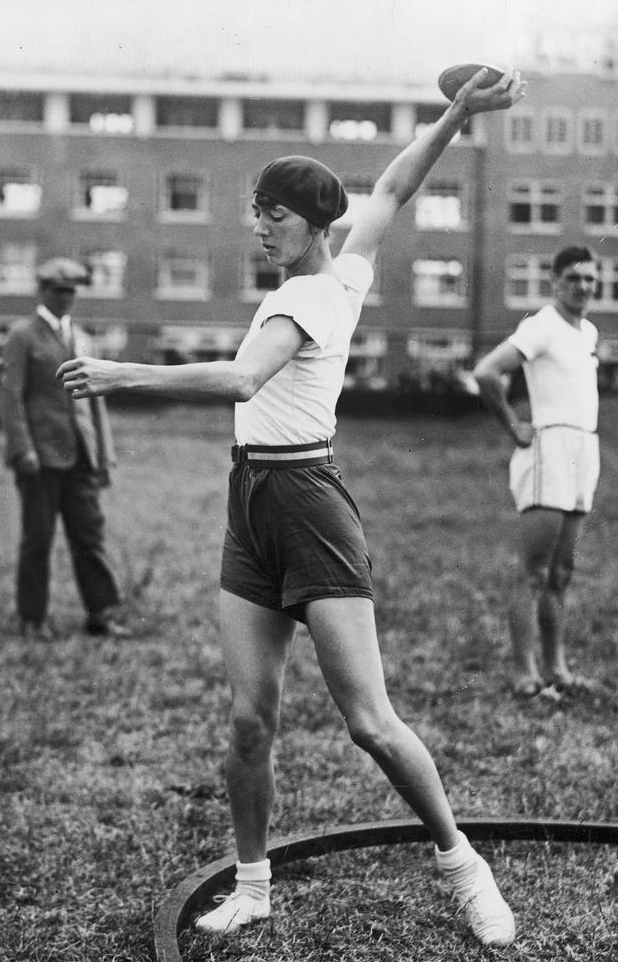 At the Olympic Games in Amsterdam in 1928, she broke the world record in the disc throw event, winning Poland’s first ever gold medal.NAC

In her book, Metelska paints a multifaceted picture of Konopacka – not just as an Olympic champion, but also as a poet and artist, who had friends in Polish literary circles and was married to a minister.

More broadly, the book is the story of a remarkable woman set in the new Poland after the country regained independence in 1918.

The publisher, Wydawnictwo Czarne, notes that the book is “not only an extraordinary story of Halina Konopacka's life, but above all a story about a time that, while difficult, gave women the right to vote, Polish Olympic athletes gold, and Konopacka a permanent place among the greatest Polish heroines.”