Most Poles are generally happy with their lives, but this varies depending on where they live, according to a new report by the Polish Central Statistical Office (GUS).

The Social Cohesion Study published at the end of January examines quality of life across Poland’s regions – not just in material terms, but also taking into account factors like the natural environment and a sense of security. 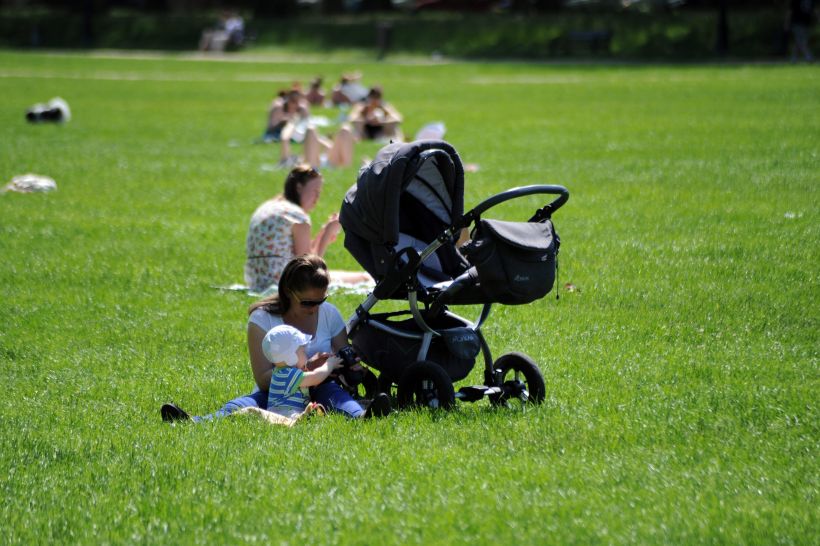 Access to urban greenery added to the happiness of town dwellers.Marcin Bielecki/PAP

According to the report, the percentage of Poles with poor living conditions has declined since the previous study in 2015.

In terms of income, 13 percent of households qualified as relatively poor, meaning that their income was less than 60 percent of the national median. It was highest in eastern Poland, with as many as one-quarter of households in Lublin region below that threshold. It was lowest in the Mazovian region around Warsaw, which also had the highest percentage of relatively rich households. 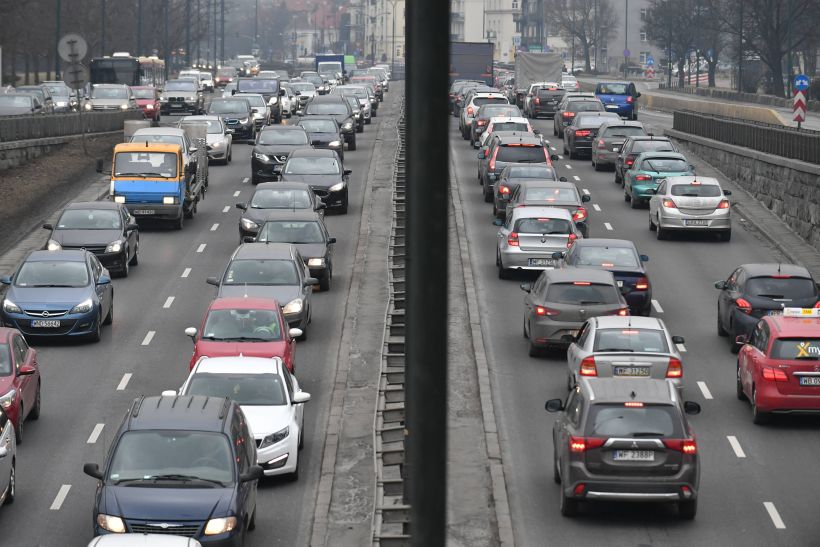 About 10 percent of Polish households said they feel seriously exposed to noise, with busy roads being a major factor.Bartłomiej Zborowski/PAP

Material circumstances aside, the study measured other factors affecting the quality of everyday life.

For example, it found that 10 percent of Polish households said they feel seriously exposed to noise, from busy roads to loud neighbours. Unsurprisingly, this was highest in the densely-populated regions of south-western Poland. People in these regions were also most likely to complain about poor air quality in winter.

At the same time, most Poles felt pleased with the greenery near their homes. 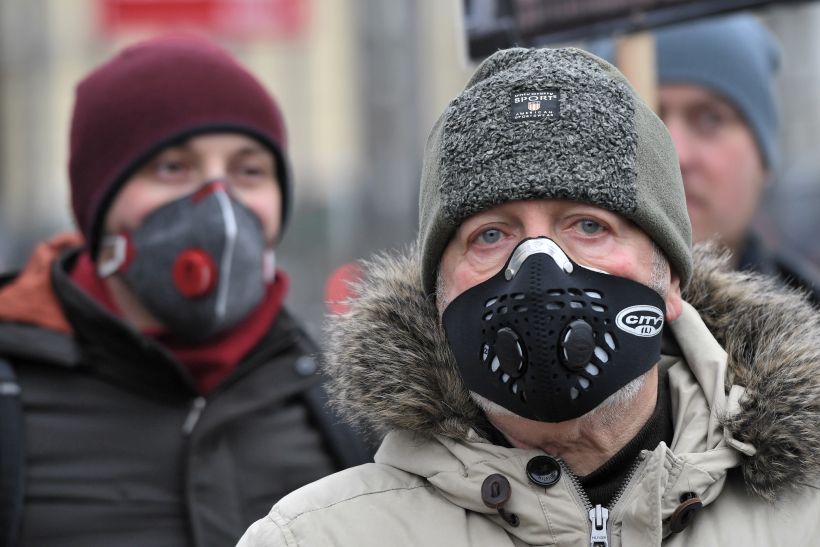 Many people also said that they feel safe walking in their neighbourhood after nightfall, with no major change since 2015. The percentage was somewhat higher in rural areas than in big cities.

Trust in other people also remained at a similar level to 2015, with 80 percent of Poles feeling that way on average. It was highest in the rural, sparsely populated regions of Podkarpacie and Podlasie in eastern Poland. 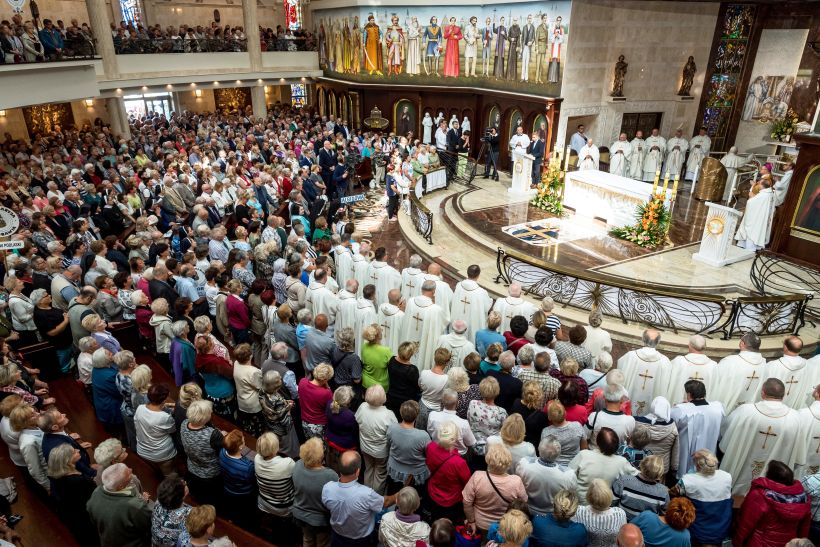 Trust in the Roman Catholic Church varied significantly, from 79 percent in rural areas to just 51 percent in cities with at least half a million inhabitants.Tytus Żmijewski/PAP

When it comes to neighbours, trust was higher in rural areas than in big cities, where 69 percent of respondents said they trust them.

Trust in the Roman Catholic Church varied significantly, from 79 percent in rural areas to just 51 percent in cities with at least half a million inhabitants. 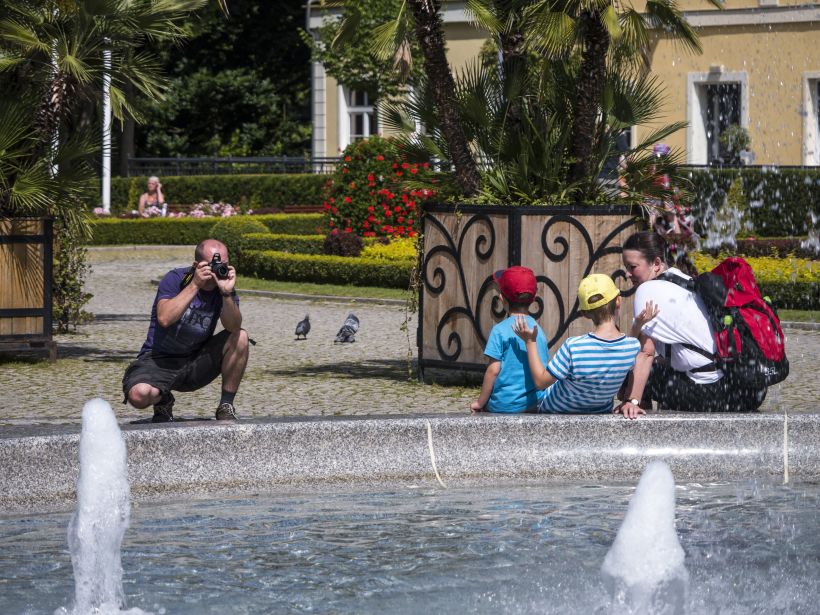 In terms of income, 13 percent of households qualified as relatively poor, meaning that their income was less than 60 percent of the national median.Jerzy Ochoński/PAP

One in eight Poles described themselves as religious, of whom around one in ten said they are “deeply religious”. Lower Silesia had the highest percentage of atheists (6 percent), twice the national average.

The study was conducted in the first half of 2018 on inhabitants of Poland aged 16 and over.