Lewandowski equals Pizarro for highest number of career goals, but who will reign supreme?

Football champ Robert Lewandowski has proved his star quality once again by equalling the Bundesliga record for scoring the highest number of career goals by a foreign player.

During a 5-1 thrashing of Borussia Mönchengladbach on Saturday, the 30-year-old forward claimed two of the goals to reach 195 in the Bundesliga, tying him with legendary Peruvian player and former teammate Claudio Pizarro.

Borussia Mönchengladbach were 2-1 down when Lewandowski extended Bayern’s lead in the 47th minute with a routine right foot goal from inside the box.

He then equalled the record with a coolly taken penalty in the 91st minute. 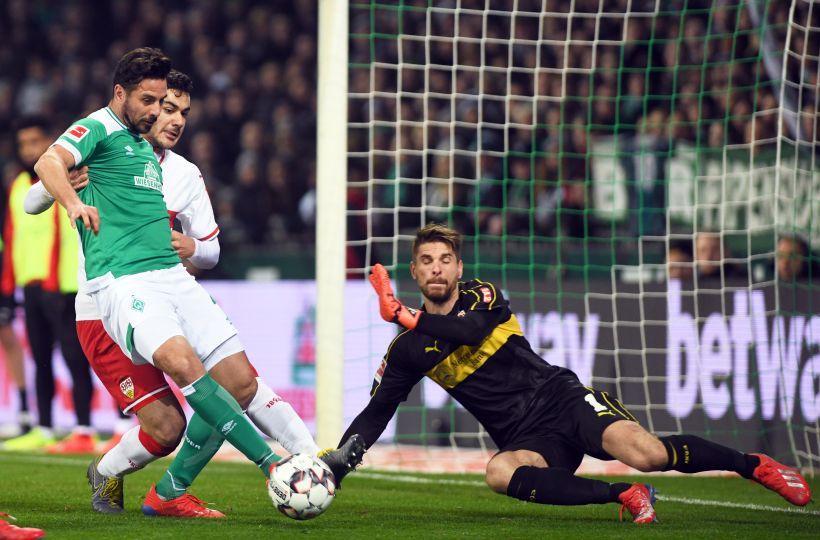 Veteran goal scorer Pizarro says he won’t relinquish his crown without a fight, telling Deutsche Welle: "I want to score a few more goals so that he has a hard time. I want to keep the record." PAP/EPA

But whereas 40-year-old veteran Pizarro, currently with Werder Bremen, has played 464 games, Lewandowski has only played 280 to reach the same goal tally.

Pizarro played alongside Lewandowski during the 2014-2015 season, Lewandowski’s first at Bayern.

Although only scoring three Bundesliga goals in the 2018-19 season so far, the Peruvian does own a record that even Lewandowski is unlikely to break – being the first and only player to score in 21 consecutive calendar years in the Bundesliga.

Currently Lewandowski, who  joined Dortmund from Lech Poznan in 2010 before making the move to Bayern in 2014, is joint top scorer in the Bundesliga with Luka Jovic of Frankfurt on 15 goals each. 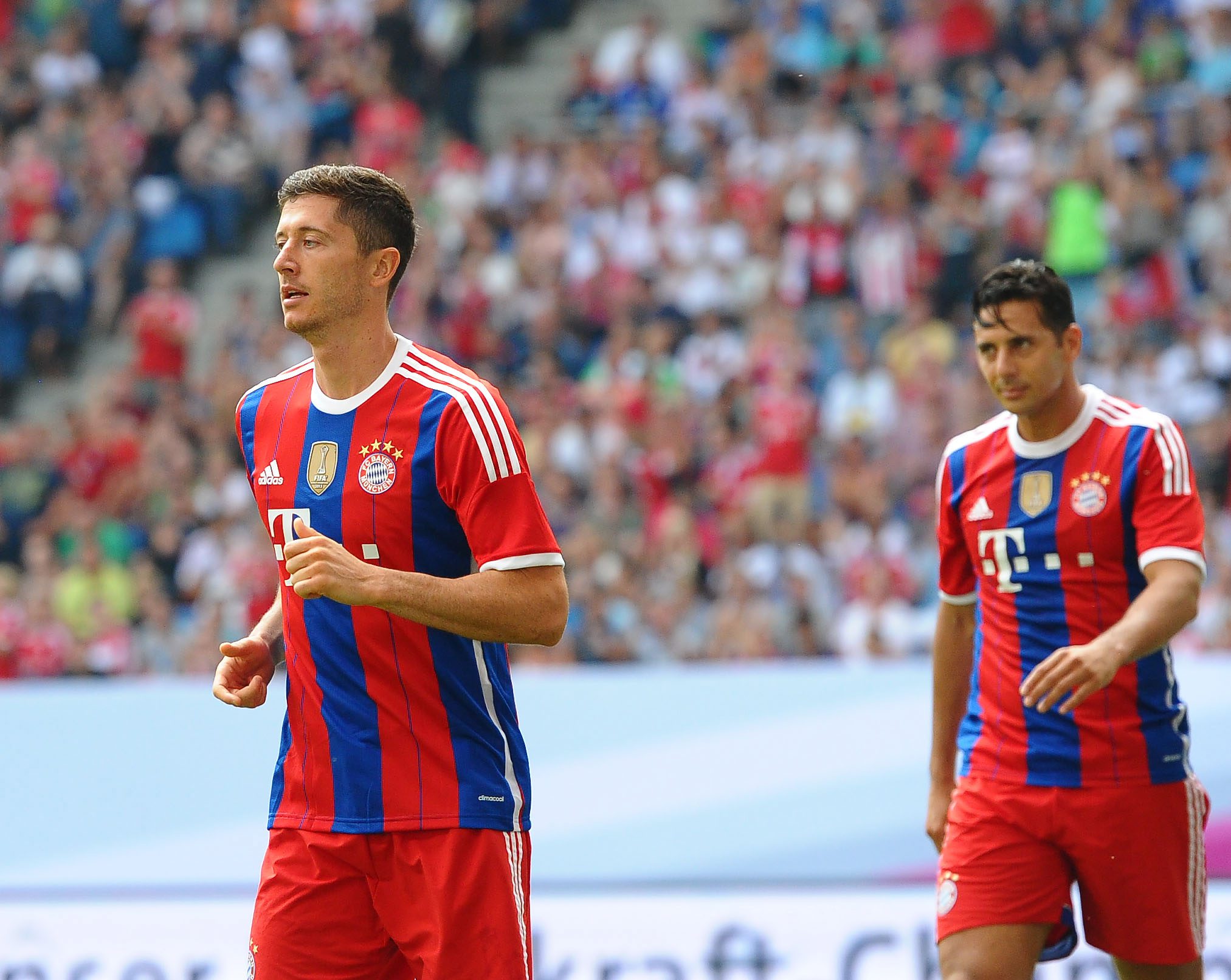 Pizarro played alongside Lewandowski during the 2014-2015 season, Lewandowski’s first at Bayern.PAP/DPA

Since joining Bayern he has won the league each season as well as winning the German Cups DFB-Pokal once and DFL-Supercup three times.

Now it seems inevitable that the Poland front man will move ahead of Pizarro to the top of the pile.

But Pizarro won’t give up without a fight, telling Deutsche Welle: "I want to score a few more goals so that he has a hard time.

“I want to keep the record."

He’ll need to be quick though as Lewandowski’s next chance to take the record outright comes on March 9th as Munich host Wolfsburg.