Lets’ talk about sex: Polish supermodel brings out book on sex to get Poles talking about “demonised” subject

Supermodel and social activist Anja Rubik has written a book on sex aimed at teenagers in an effort to shake up, and stimulate, debate on the subject in her native Poland.

Rubik, one of the stars of the fashion-model industry, has become an increasingly vocal voice on attitudes towards sex and sexual wellbeing in Poland, last year joining and supporting Sexedpl, a sex education campaign that featured videos of Polish celebrities talking about sex and sexuality.

Now her book, also entitled Sexedpl, keeps to the same theme and features 18 conversations on subjects such as sex, love and sex education between Rubik and a variety of experts in the field from sexologists to doctors. 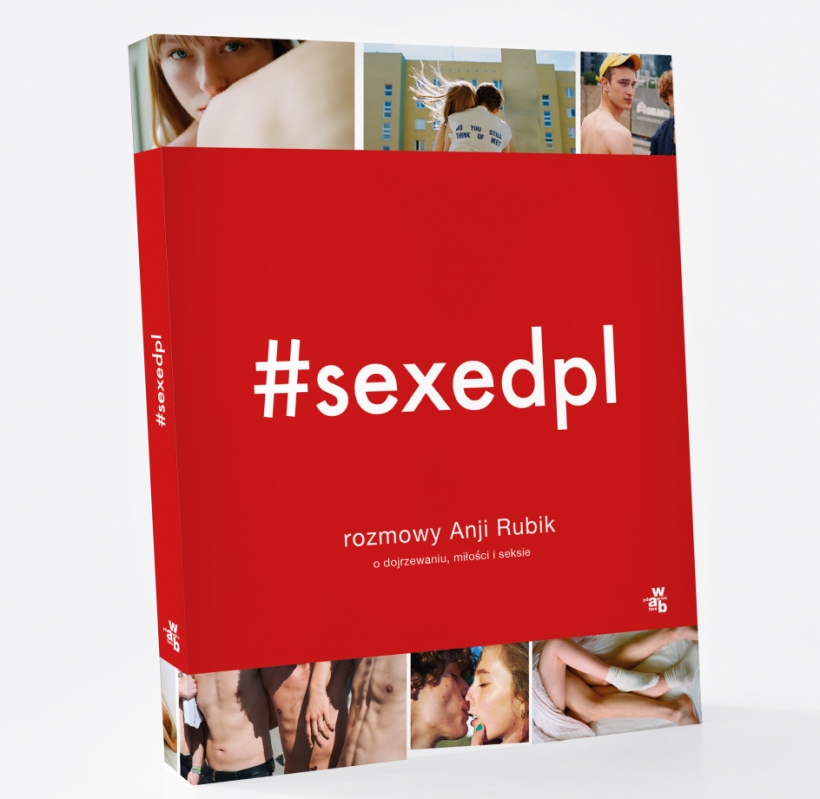 The book will cost just PLN 19 so that teenagers can afford to buy it. Grupa Wydawnicza Foksal

Rubik says the book, which is a non-profit venture, is a response to the hundreds of letter she received, most of them from teenagers, after the video campaign. The letters, she says described the problems caused by the lack of sex education in schools, and also stressed that sex was often treated as a taboo subject.

“From my own experience I know there is little or no sex education in schools,” the model told the TVN television network. “I also know that sex in Poland is a demonised subject that nobody talks about. I once found a textbook on the subject that scared me a lot because there was more about evil than good in it.” 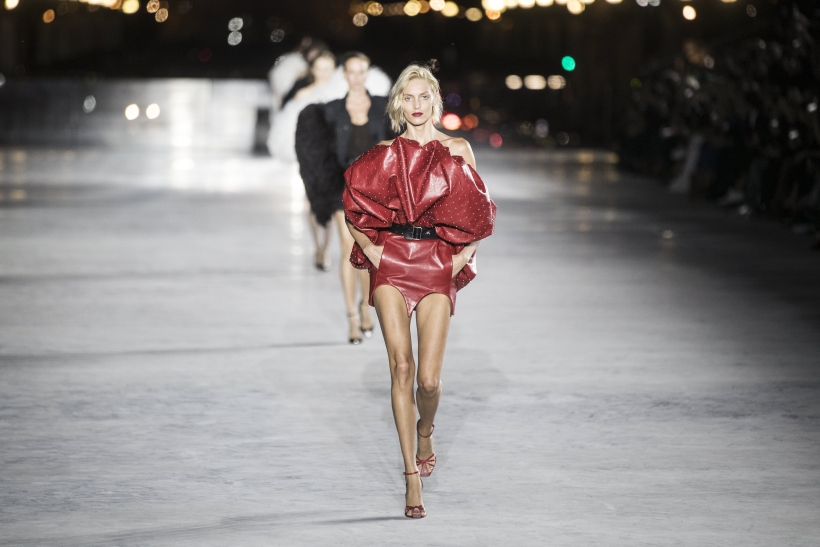 Rubik is best known for being one of the world's leading supermodels.Etienne Laurent/PAP/EPA

Rubik also says that teenagers when they do get sex education, often get a bad education.

The book, she hopes, will also help teachers by providing them with reliable information that is free from prejudice and myths.

To help get her message across the book comes with price tag of just PLN 19. Rubik said it was hard to find a publisher willing to produce a book for such a low cost but she was determined to keep the price down so young people, in particular, could afford it.